Premiering Friday and unspooling over 10 weeks, the David E. Kelley-produced dramedy centers on John Stamos’ Marvyn Korn, a disgraced coach who is sacked by the NCAA after he throws a chair at a referee. Korn eventually takes a coaching job at an all-girls high school, which is overseen by Brown’s no-nonsense administrator, Sherilyn Thomas.

“Sherilyn is not a fan of Coach Korn,” Brown tells TVLine, point blank. “She knows what he did [that got him fired from his previous job]. It was an example of really poor decision making and a lack of impulse control. She doesn’t think that he will be an asset, and her arm is twisted, you know? One of the parents has deep pockets, and he’s decided that [Korn] is the guy [to coach the Westbrook Sirens]. So, she has to go against what her heart and gut is telling her, and she has to let him [into her school].”

Below, Brown previews Sherilyn’s rapport (or lack thereof) with Coach Korn, what we’ll learn about Westbrook’s headmaster moving forward and reminisces about the prolific producer that bonded her with costar.

TVLINE | When you got the pitch for Big Shot, what about it intrigued you? Was it the premise? The character? The chance to work with David E. Kelley?
All of the above. The David E. Kelley part of it was like, “What!?” And then, you know, you add John Stamos to that, and then it’s a show about empowerment and young girls finding their voice and unapologetically going for what they want out of life. All of that just made it wonderful. And then to get to play the head administrator, the dean, the principal of this school of wonderful women… It was an embarrassment of riches, this show.

TVLINE | How would you describe the dynamic between Coach Korn and Dean Thomas? She’s not a fan, but does she want him to succeed?
Sherilyn wants Marvyn to succeed not because she really cares. She doesn’t have a soft spot for Marvyn, per se. It’s more if he succeeds, her girls succeed. That’s where she meets him in the beginning. It’s like, “It’s not even about you. It’s about these girls,” and I want my girls to do well. After she gets to know him, after she gets to know his daughter, and gets to understand his struggles in life… She is a kind [person] at heart. She is an administrator. She cares about people. So, Korn becomes one of the people that she cares about and one of the people that she roots for. So, their friendship, their… yeah, their friendship, will evolve and change and become better, I think.

TVLINE | In early episodes, Sherilyn’s role is mostly to mitigate issues between the parents and the faculty and Coach Korn. How does your character start to evolve as Season 1 moves forward?
When we first meet her, she’s just the tough administrator — or the administrator with a heart of gold, however you choose to look at her, depending on the scene and who’s she working with in that scene. But as the season unfolds, we find out that there’s more to her and more to her relationships with everyone than it would seem on the outside.

The show is not about Sherilyn Thomas, so we don’t have, like, a lot of long episodes about what she eats for dinner, and you know, where she [vacations] in the winters, you know? [Laughs] It’s not that type of show. But what our showrunner, Dean Lorey, has always done is that he’s making sure that each of these characters gets to unfurl different parts of themselves as the season goes on. She’s a facilitator for other people’s journeys right now, but if we’re blessed to get a second season, where the later episodes go, we find out more about her friendships with certain teachers, we learn about her family, and I believe by the second season we’ll actually get to see more of that side of her. But I’ve been having a ball just being the one that’s keeping everybody else within the lanes. It’s been a lot of fun. 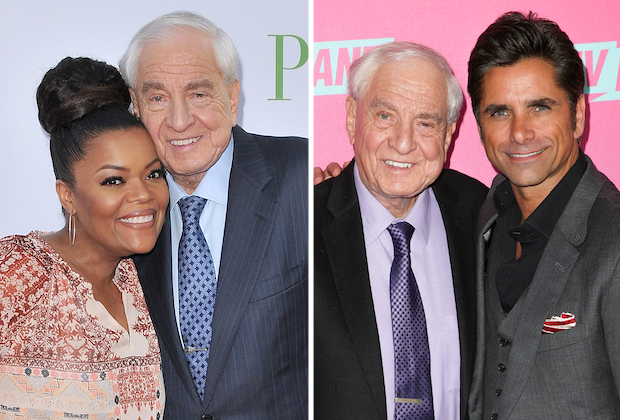 Will you be adding Big Shot to your Disney+ watchlist?