His response to the New York Times, when asked if his frequent companion was also his boyfriend, sent fans wild. 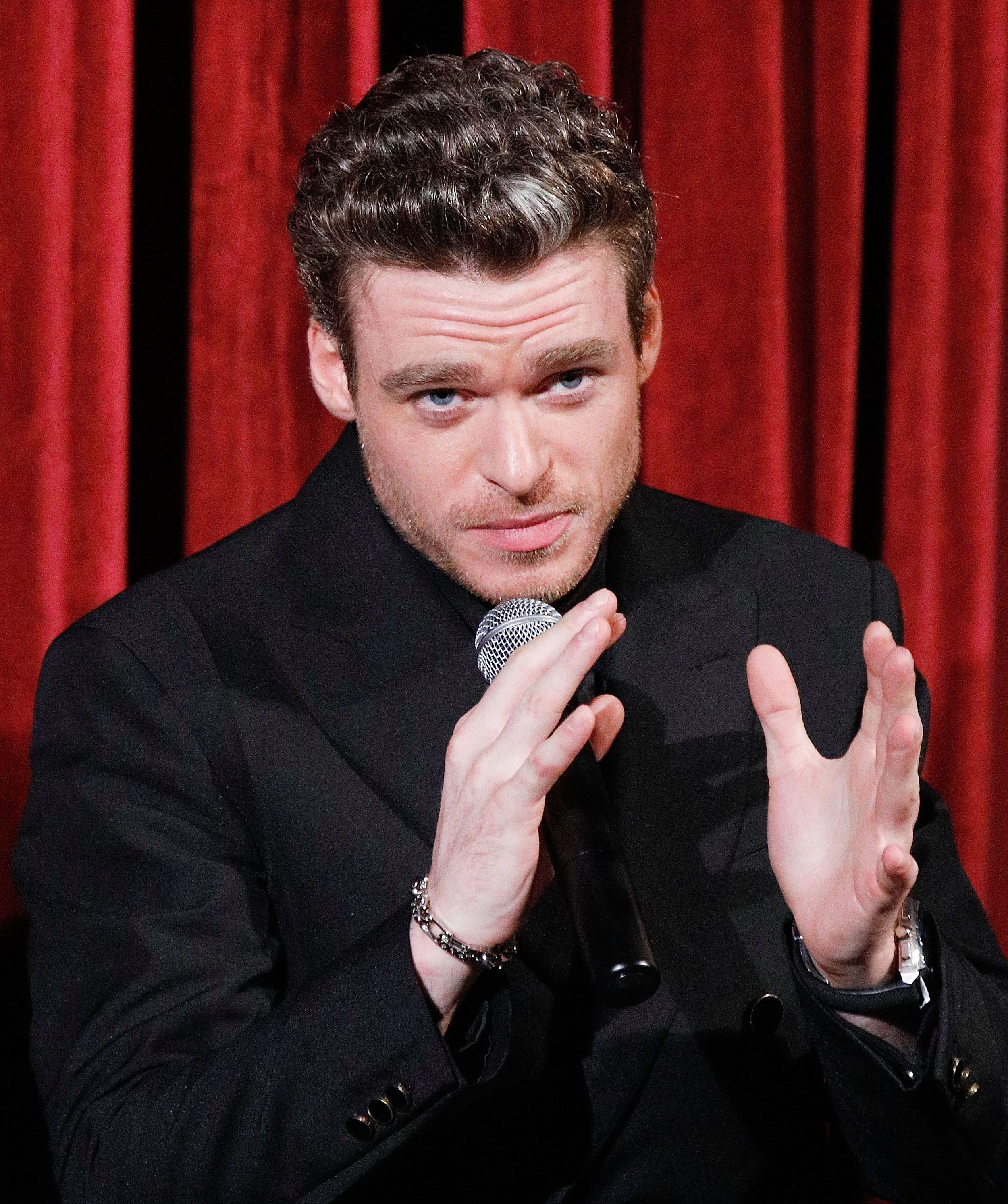 Many praised the actor, noting he was “unbothered by the question but in no hurry to answer it”.

Rocketman actor Richard, 32, and Brandon, 25, who used to date singer Sam Smith, have been inseparable for months and even live together in Los Angeles.

Brandon recently set up a playlist dedicated to the Scot, who split from Les Miserables actress Ellie Bamber in January.

He is currently starring as Taron Egerton’s lover in the Elton John biopic. 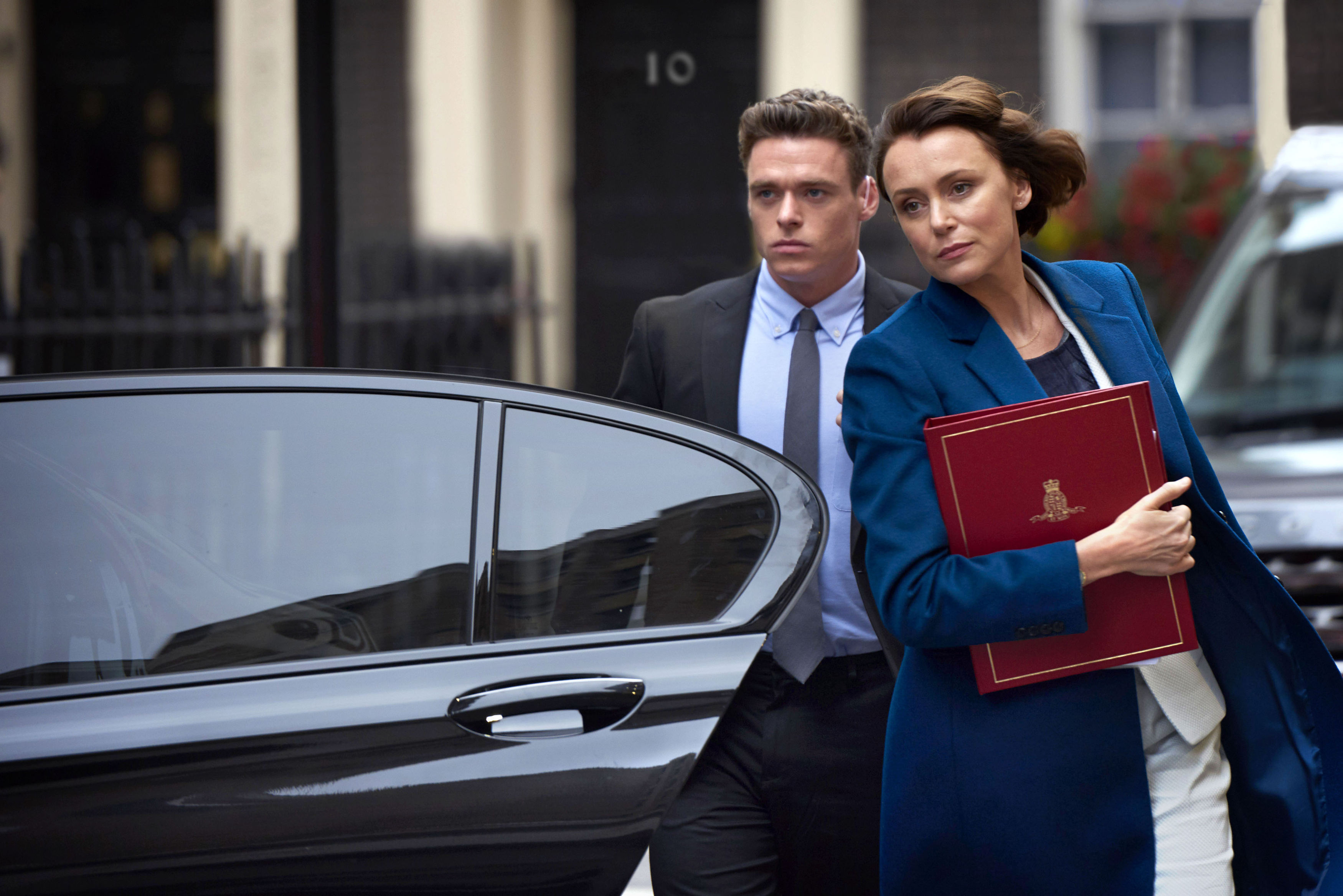 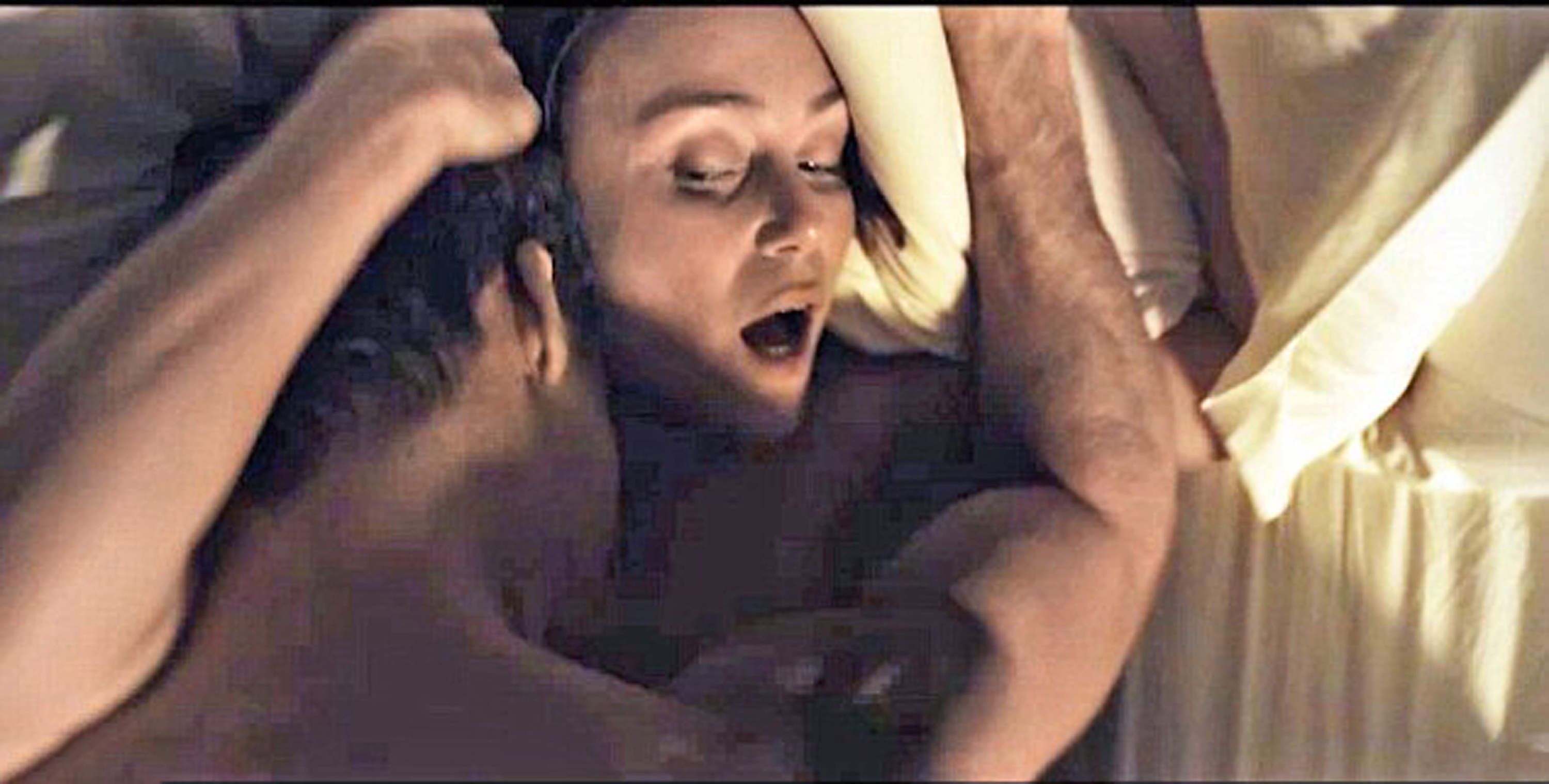 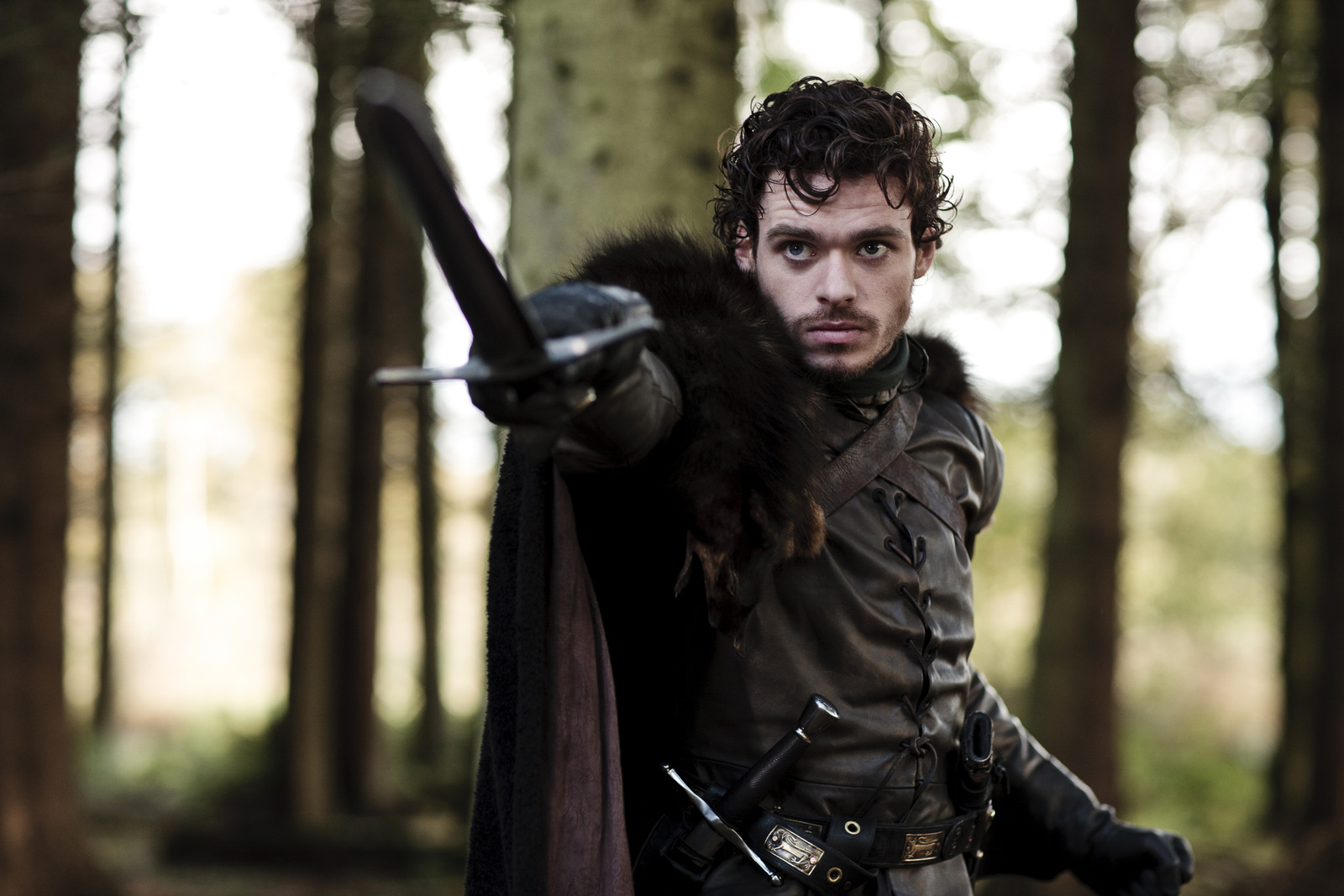 The star had to warn his mum ahead of his “tender” love scene.

He said: “‘It’s an intimate thing between these two characters and a significant moment in Elton’s life.

"‘I’ve made a few mistakes in my time, which is neglecting to tell my mother that there’s going to be a sex scene in a show and then I get a kind of hysterical phone call of, ‘You must tell me and your father! I was watching it at the time and my cup of tea, I nearly spilled it.’ And then she covers her eyes.’

“She got a warning this time. ‘She was told it was coming… not making that mistake again!”

Richard has quickly become one of Hollywood’s hottest rising stars recently signing on for his first superhero movie in Marvel’s Eternals.

He is also said to be in the running to replace Daniel Craig as James Bond.