Bosch season seven is the final season in the Amazon Prime Video series and fans are expecting it to go out with a bang. Titus Welliver will return for another outing as the title character, with new episodes airing from June 25. But what time will the episodes arrive on the streaming platform?

What time will Bosch season 7 air?

Bosch is a popular police procedural series that has been airing since 2014 and it follows Los Angeles Police detective Harry Bosch.

The series draws inspiration from a collection of novels by Michael Connelly, and the final season is based on book 17, titled The Burning Room.

The final outing is expected to be made up of 10 episodes, as is tradition when it comes to the previous seasons, however some sources have reported eight episodes.

Filming for the final season started back in September 2020, and wrapped earlier in January 2021.

The new episodes will air from June 25, and the season is expected to arrive in its entirety. 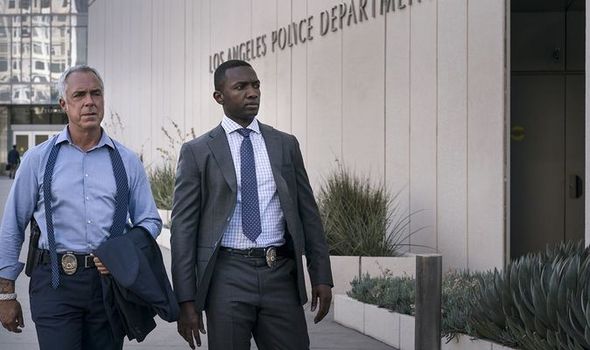 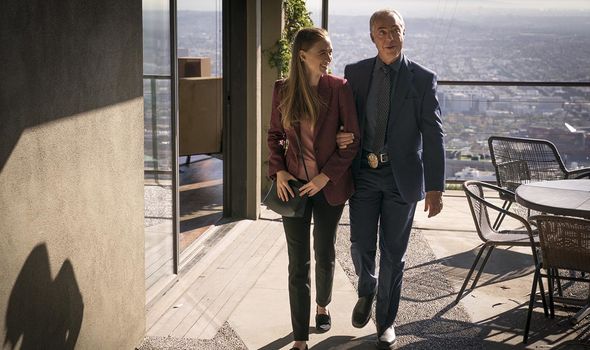 The final season should drop from midnight GMT on June 25, with some fans in North America having early access.

There is a chance the new episodes will be available on Amazon Prime Video from 7pm ET/4pm PT on Thursday, June 24.

As this is an Amazon Prime original, fans will have to be subscribed to a Prime Video account in order to watch it.

The show will not be available on any live network or streaming platform, such as Netflix or Hulu.

Once fans have binged their way through this final season, they can look forward to the previously announced spin-off series, which will also star Welliver. 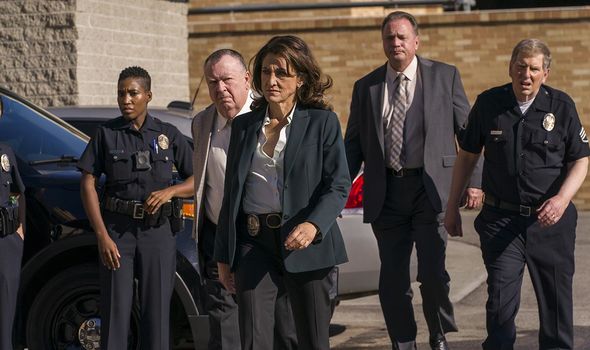 Some information has been shared regarding what fans can expect from the final season, with pocket-lint.com saying: “A young girl dies in the fire, and in true Detective Harry Bosch style, he risks everything to bring the killer to justice.”

“Maddie assists Honey Chandler on a high profile case that draws Bosch in and puts them in the crosshairs of dangerous criminals.”

It is believed all of the episodes will be made available at the same time, meaning fans can enjoy a weekend of binging. 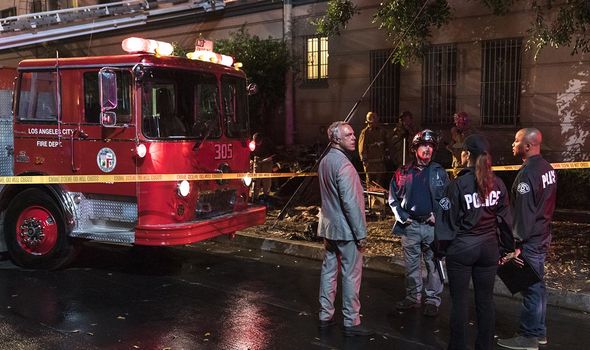 A trailer for the final season has been released, and it shows Bosch saying: “On my desk at work I have pictures of three young women.

The explosive trailer then shows two men releasing a firebomb on a building and it goes up in flames, with people still inside.

A new character, Gladys Rodriguez (Vanessa Born), is then introduced and the gang leader is expected to be the new antagonist.

Bosch is heard saying that Rodriguez “plays the system at every angle”, so his mission will not be easy.

Fans have shared their thoughts on the final season, with one commenting on YouTube: “The best show that nobody has heard of. Constantly recommending to my friends and fam.”

Another said: “One of the best shows out there. So sad that it’s the last season. I could watch this for another 7 seasons.”

Welliver is on Instagram and he has been joining fans in the countdown to the release of the final season.

He told fans to “get ready”, sharing the official poster for the seventh instalment, and the update came as bittersweet news to fans.