The Chase’s Paul Sinha has revealed he is suffering with Parkinson’s disease.

Paul, known as The Sinnerman on the hit ITV quiz show, revealed the news via Twitter earlier today.

The 49-year-old has been battling with health issues for two years, with doctors diagnosing him with Parkinson’s disease last month.

Uploaded to his blog site, he wrote: “On the evening of Thursday May 30th, an experienced consultant neurologist calmly informed me that I had Parkinson’s disease.

“With the diagnosis now confirmed, and a treatment plan in place, I now feel far more prepared for the new challenges ahead.”

“It was a devastating denouement to a medical odyssey that began in September 2017 with a sudden-onset, frozen right shoulder, and took in an unexpected diagnosis of Type 2 diabetes, a lifestyle transformation that enabled me to lose two stone, and a shoulder operation in January this year.”

He continued: “With the diagnosis now confirmed, and a treatment plan in place, I now feel far more prepared for the new challenges ahead.

“In the time since my Parkinson’s started I have been ludicrously busy, and fully intend to keep Chasing, keep writing and performing comedy, keep quizzing and keep being hopeless at tasks.” 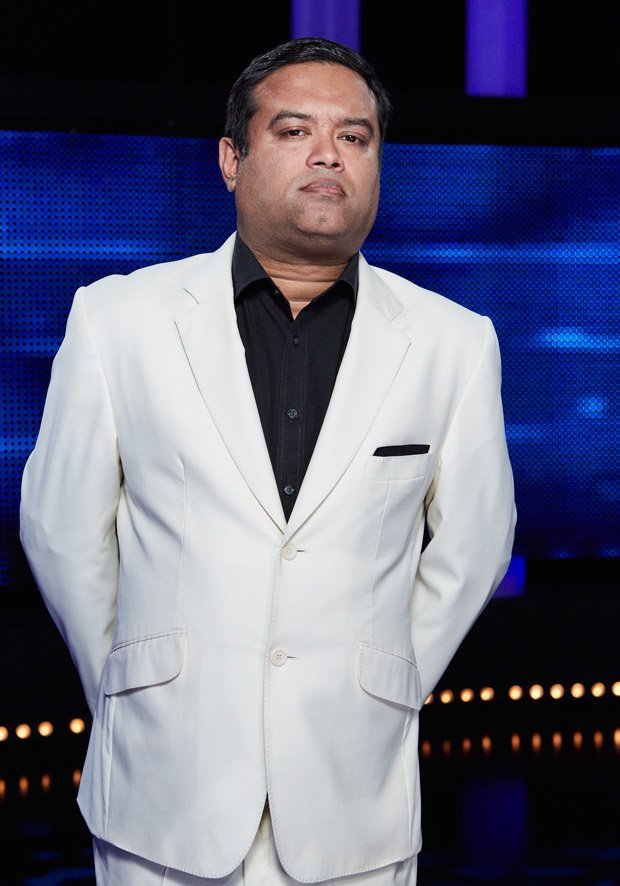 He signed off the post: “A lot of people have asked ‘What can I do to help ?’ The answer is to treat me exactly the same as before.”

Paul shared a link to his blog post on Twitter, informing his 108,000 followers: “I have Parkinson’s disease. I will fight this with every breath I have.”

A British comedian and broadcaster, Paul Sinha rose to fame when he first appeared as a Chaser on the popular Bradley Walsh hosted show The Chase in 2011. 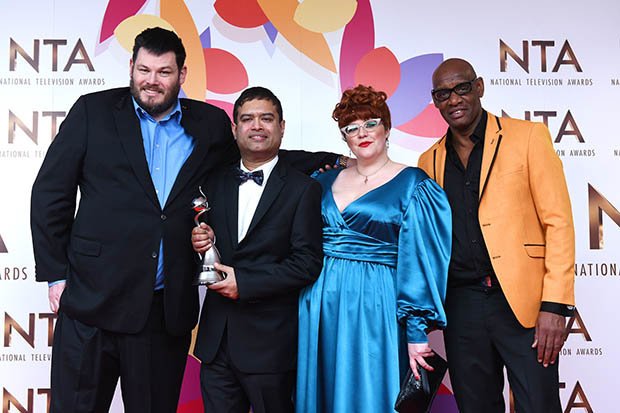 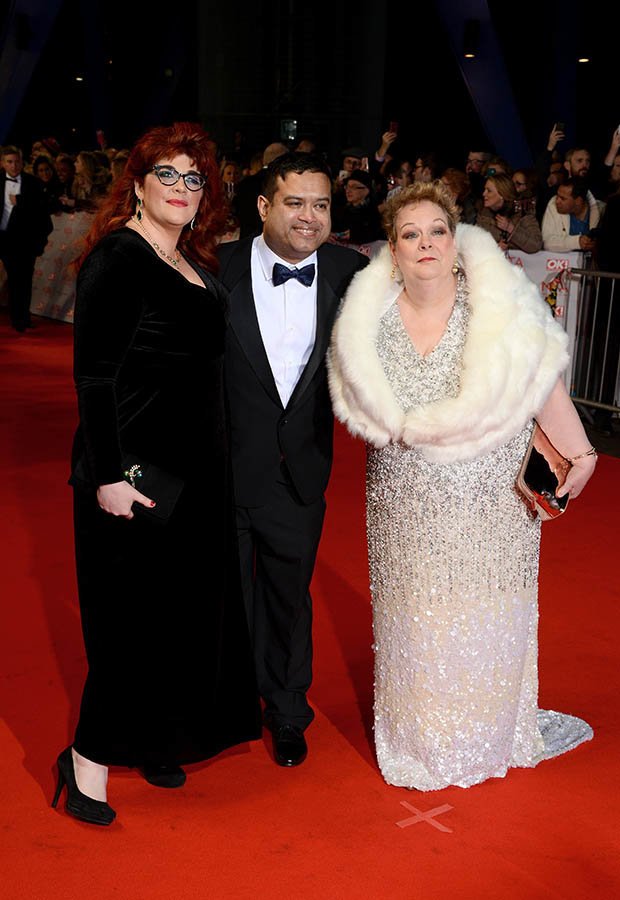 Nicknamed as The Sinnerman, The Smiling Assassin and Sarcasm in a Suit, Paul has become a regular fixture on the show.

Outside of The Chase, Paul has carved out a sucessful comedy career, appearing at The Edinburgh Fringe rsince 2004.