The singer performed an exceptional rendition of his new song Falling Like the Stars on Britain’s Got Talent tonight.

James appeared in the second instalment of the ITV series tonight – wherein Ant and Dec were set to read out the winner the tonight’s semi-final as well as the final two who were at the mercy of the judges’ panel.

His performance was joined by Freckled Sky – a special effects and lighting company, and it truly bowled over viewers.

Yet some were left wondering if the performer had actually sung live as he asked Ant and Dec if he could borrow their microphone to speak into to the audience when the song was over.

Their argument was simply that if he’d been singing live – wouldn’t he have already had a mini microphone attached to his clothing?

While this could be the case, perhaps his microphone was only hooked up to specific audio for his singing voice, and he thought he would project better with the hand-held device.

One person wrote first: “Would’ve been better to actually be able to see @JamesArthur23 rather than all the theatrics, it was so dark I couldn’t see his gorgeous face #BGT #JamesArthur.”

“Why has @JamesArthur23 asked for a microphone to speak into if he was ‘singing live’ #BGTSemiFinal #BGT #BritainsGotTalent,” another wondered.

A third asked: “Why did Ant & Dec need to hand him a mic? Was he not singing live??? #JamesArthur #BGT.” 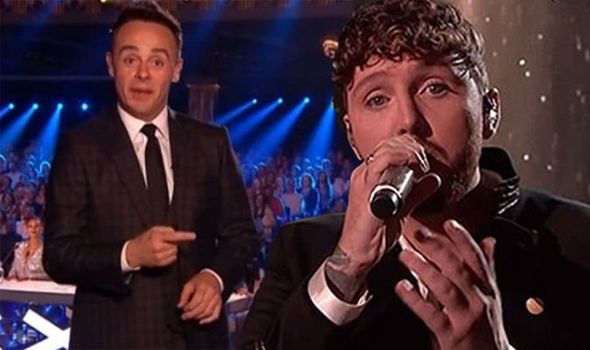 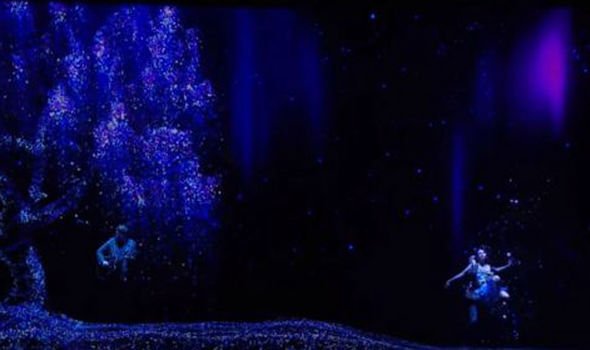 Why did Ant & Dec need to hand him a mic?

Others shared their praise for the singer, with one person gushing: “Oh @JamesArthur23 your voice is just… Your music never fails #BGT.”

“The lighting effects to that were really quite something. #BGT,” another posted.

A third agreed: “That was insanely good. #BGT.” 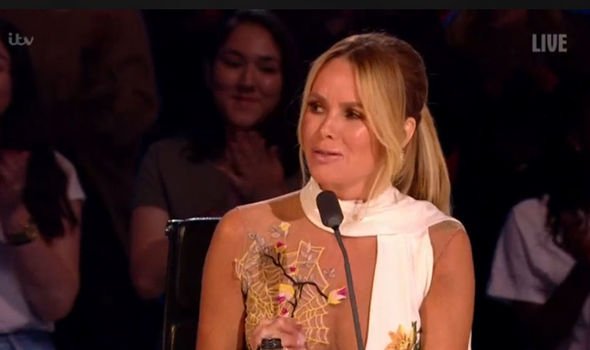 And a fifth commented: “@JamesArthur23 what a man. That performance was unreal. #BGT #fallinglikethestars.”

“The visual production for James Arthur on #BGT were magnificent. Never seen anything like it,” another fan noted.

Who will win in the Britain’s Got Talent on Sunday?

Britain’s Got Talent continues tomorrow at 7.30pm on ITV.