BRITAIN'S Got Talent fans have accused the show of breaking social distancing rules after Kevin Quantum touched finger tips with the judges.

Despite following strict social distancing guidelines elsewhere on show, the illusionist appeared to join fingers with both Ant McPartlin and Amanda Holden for his semi-final trick. 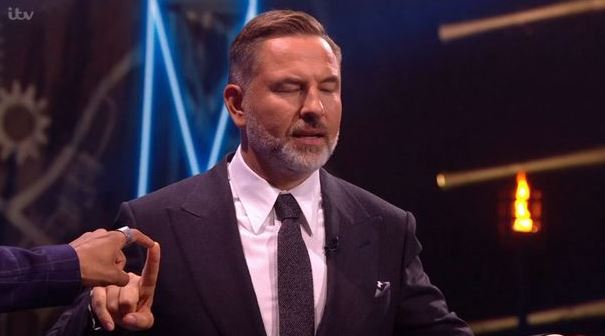 Prior to his performance, Kevin had asked the judges all to use hand sanitiser.

He later touched finger tips with Amanda and then did the same with Ant.

The group stood apart during the performance, even when touching finger tips. 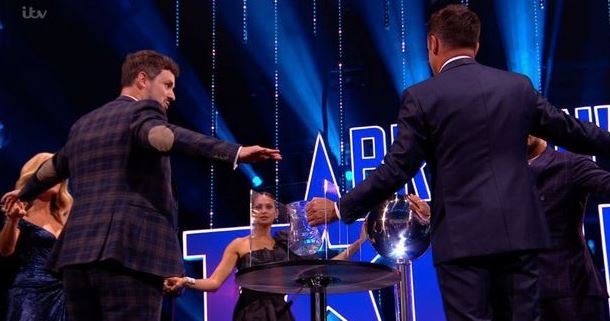 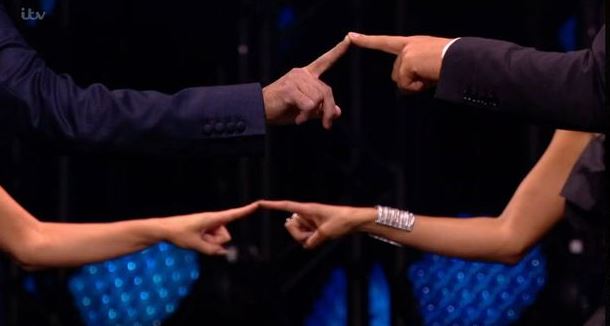 However, some viewers believed the measure just wasn't enough.

Taking to Twitter, one wrote: "#BGT taking p**s out of social distancing! Boring!"

A third added: "So much for social distancing! #bgt." 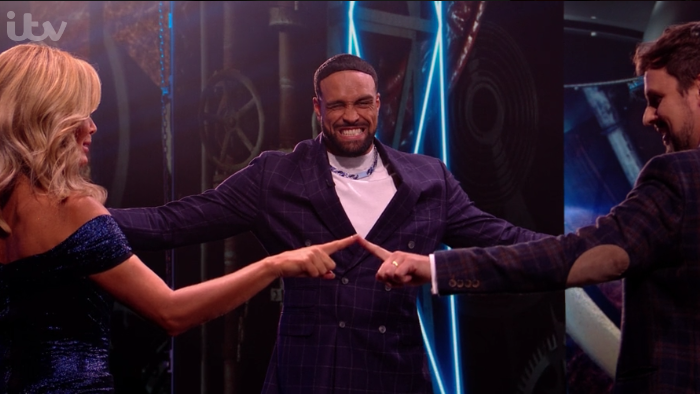 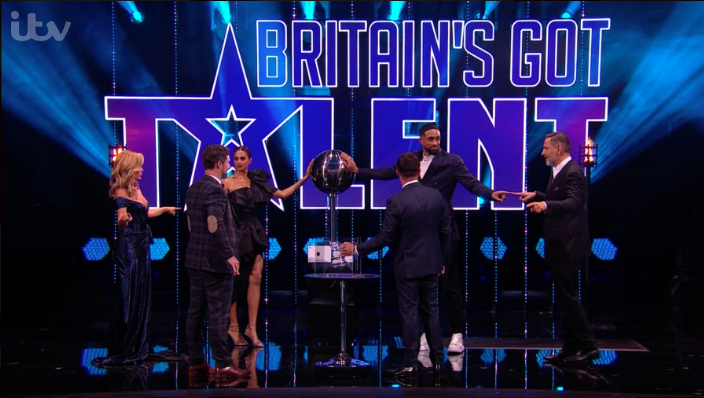 A fourth complained: "#BGT So no social distancing on the show tonight, touching each other’s fingers?"

While others disagreed, saying: "Wait for twitter to b***h about social distancing when they've explained they were in working bubbles during recording #BGT #BritainsGotTalent."

The ITV show has seemingly adhered to coronavirus guidelines during its pre-recorded semi finals.

Due to social distancing restrictions, the live shows take place without a live studio audience.

Celebrities
Adele addressed her dramatic weight loss during her monologue on NBC's "Saturday Night Live.""I know I look really, really different...
Lifestyle
DEAR DEIDRE: I’M having a really hard time in my relationship. I don’t know what to do but my life...
TV & Movies
STRICTLY Come Dancing star Maisie Smith managed to distract viewers with her bum tonight - before performing an impressive Samba....
World News
MANILA (Reuters) - The Philippines evacuated nearly 1,800 people and suspended sea travel as tropical storm Molave was expected to...
Beauty
Tia Mowry has a brand new do’! The brunette actress debuted a blonde hair makeover in a new selfie on...
Fashion
Us Weekly has affiliate partnerships so we may receive compensation for some links to products and services.This has definitely been...
Recent Posts
We and our partners use cookies on this site to improve our service, perform analytics, personalize advertising, measure advertising performance, and remember website preferences.Ok