YESTERDAY'S epsiode of Britain's Got Talent showed that the auditions are full steam ahead, with one person in particular standing out.

Ben Nickless was one of the many hopefuls to stand in front of the judges with hopes of his Royal Variety dream coming true. 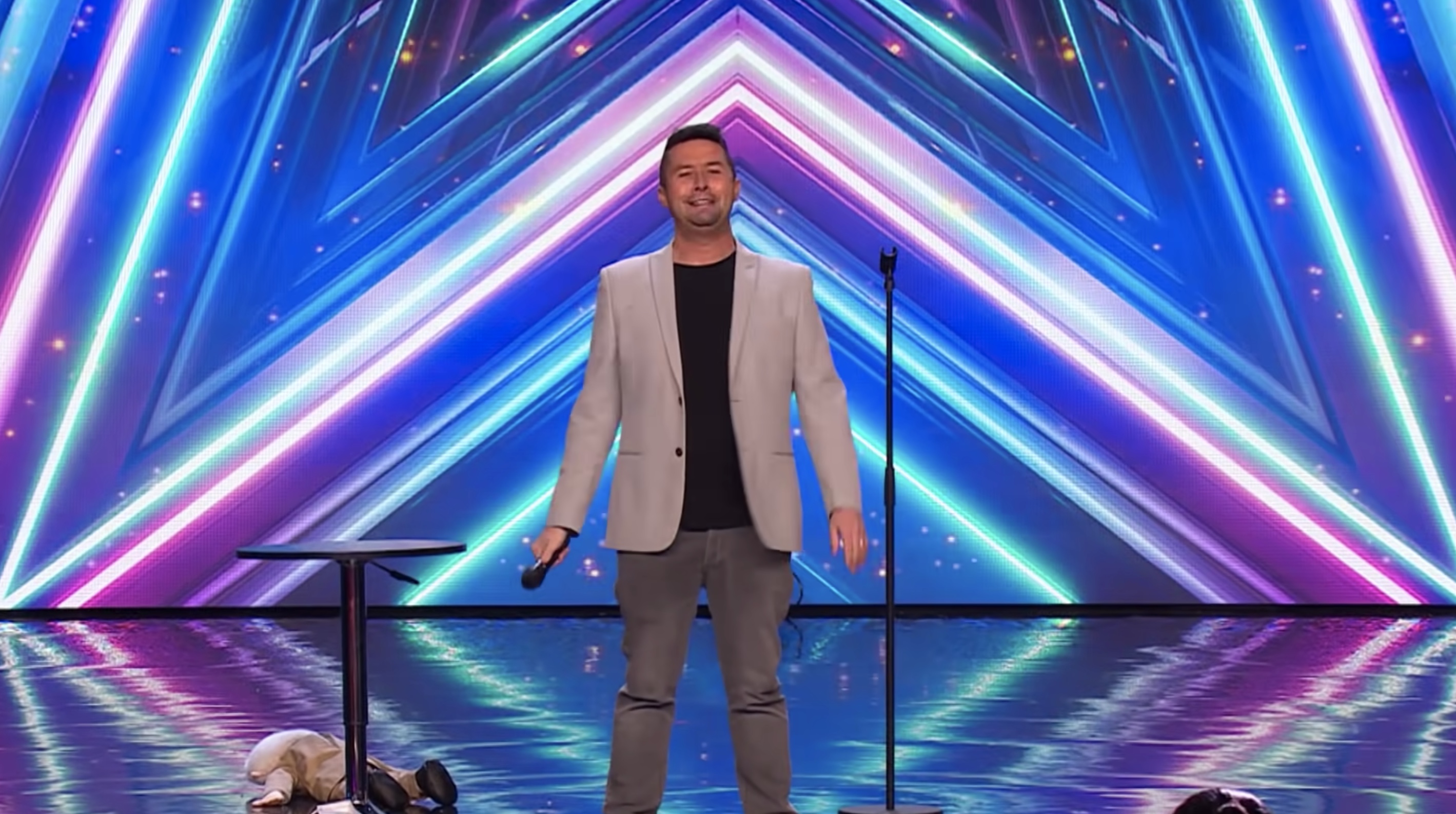 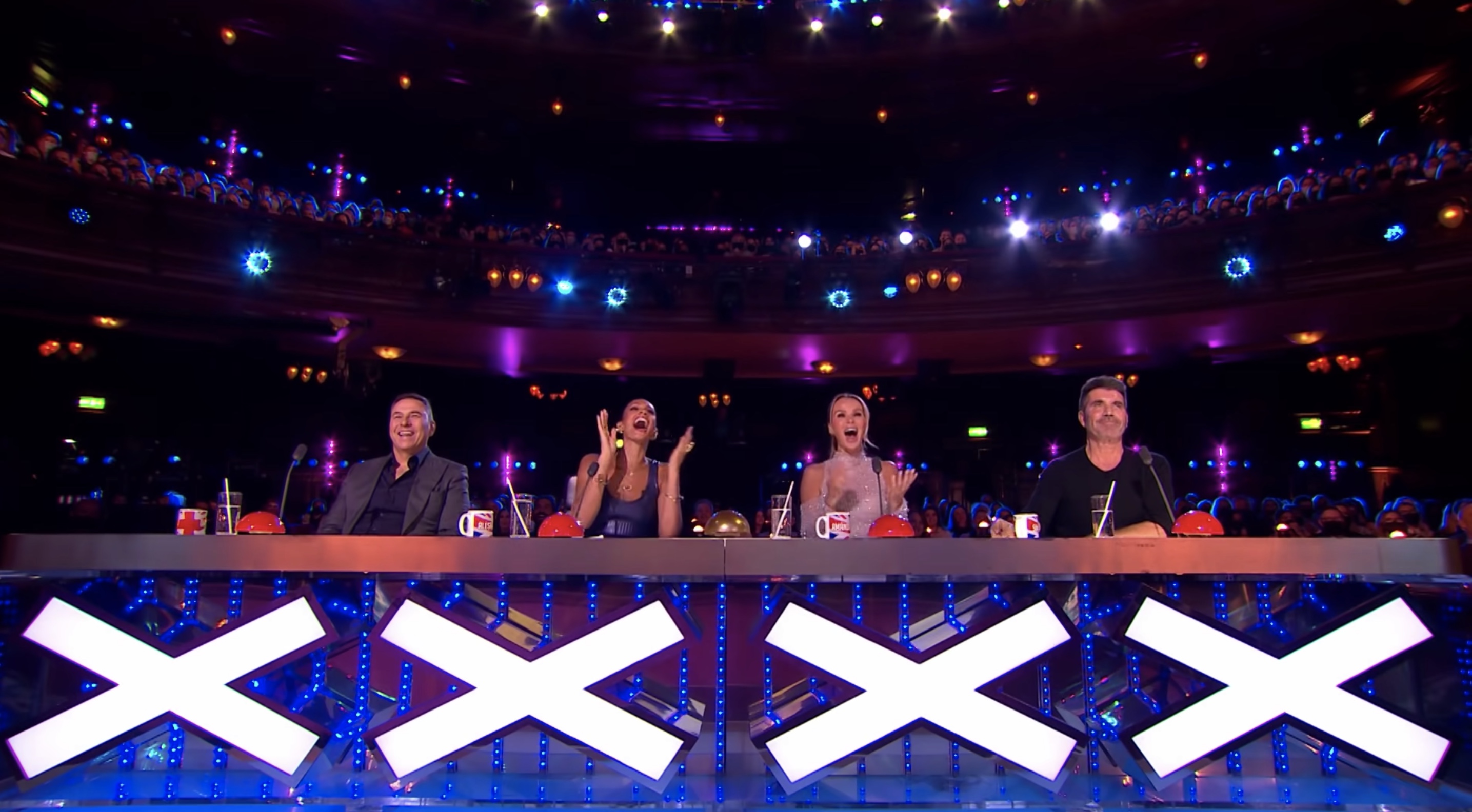 The 40-year-old, from Lancashire, has previously auditioned for the show, trying his luck in 2019.

Although he was successful in the first round, he didn't make it to the semi-finals and his audition was never televised.

Luckily, Ben wasn't put off, and returned in 2022 to wow the judges.

After a slow start with his ventriloquism, Ben smashed out 20 different impressions in 60 seconds, leaving the audience and the judges in stitches.

He even received a standing ovation from the audience, David Walliams and Alesha Dixon.

Although Amanda Holden and Simon Cowell remained seated, they were both impressed.

Despite his modest demeanour, the stage isn't exactly an unfamiliar place for Ben, as he's been performing alongside celebrities for 20 years.

The impressionist and comedian is a bit of a panto legend, and has performed all across the country in various productions.

In 2014, Ben starred alongside none other than David Hasselhoff in a production of Peter Pan at the Theatre Royal in Nottingham.

He told The Nottingham Post: " I loved Peter Pan with David Hasselhoff because as the panto comic I like to keep everyone on their toes.

"He did that to me, I never knew what he was going to say."

A year later he returned to the Theatre Royal, starring as Wishee Washee in the 2015 panto, Aladdin.

This time, he starred alongside I'm A Celebrity winner Christopher Biggins.

They both acted in Aladdin, with Alexandra playing The Spirit Of The Ring and Ben playing Wishee Washee.