BRITAIN'S Got Talent viewers are convinced Marc Spelmann hinted he was X in a tweet at the start of series.

The 47-year-old stunned fans by revealing himself as the mystery magician during last night's finale. 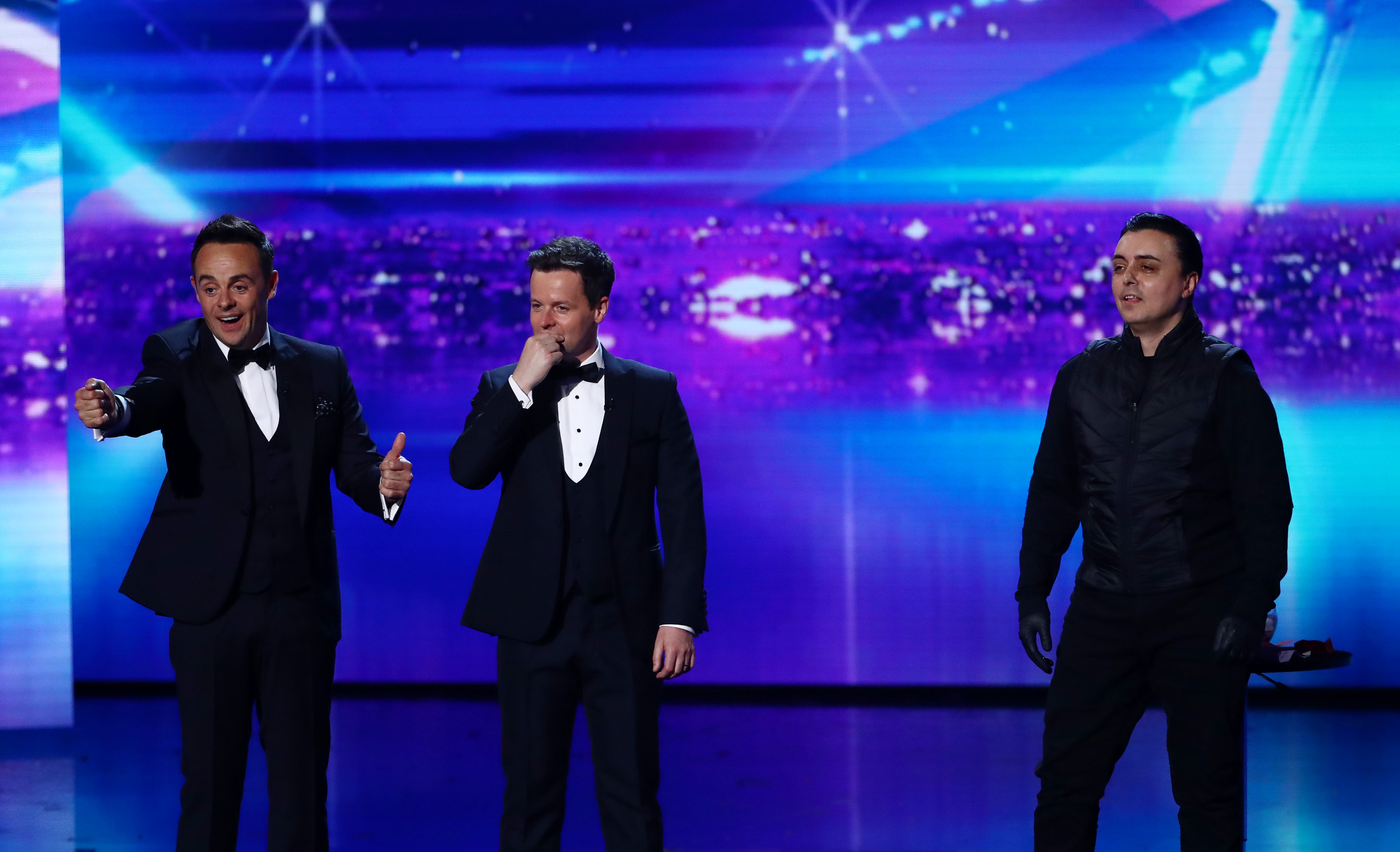 The illusionist's identity was a closely-guarded secret as he made a spectacular return to the show.

One fan thinks this message he posted gave a subtle hint about him re-joiing the show. He said: "Can't believe a year has past, an incredible experience.

"Wishing everyone auditioning the very best, enjoy the ride x." 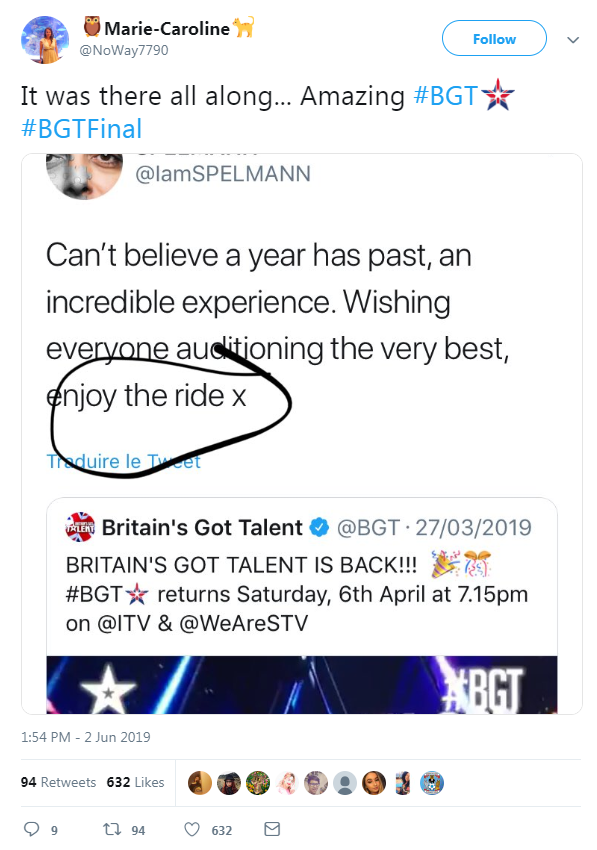 Marc kept his identity secret by refusing to perform his full act during rehearsals.

But as he performed in the finale last night, it became clear the clues had been there all along.

"It was always about hope and never giving up," he said as the crowd gasped and hosts Ant and Declan held their hands over the mouths in surprise.

"It has been an honour sharing X with you. I am X." 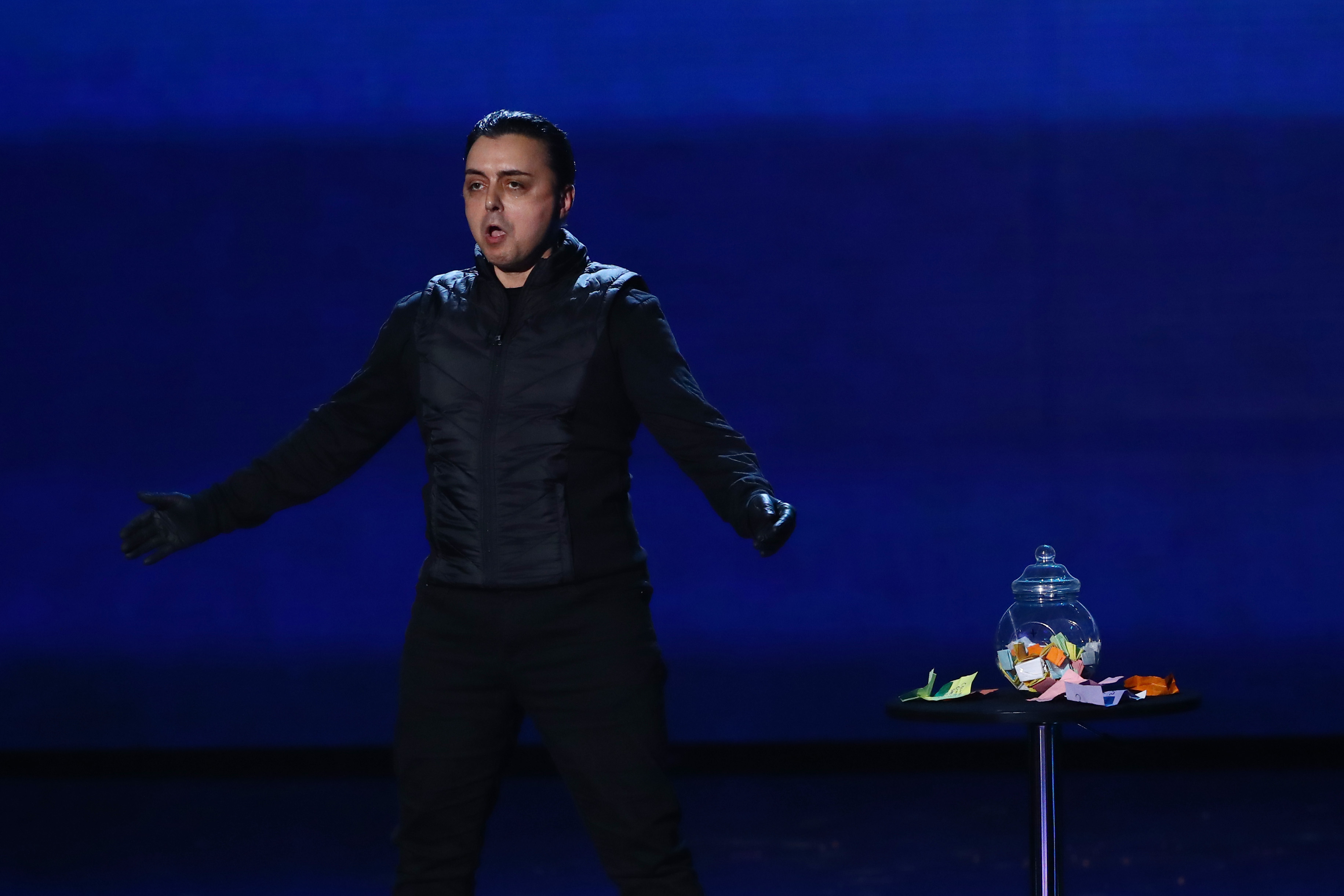 Last year he brought the judges to tears with his magic trick that was aided by his three-year-old daughter Isabella as he told the story of how he and his wife had battled to conceive her using IVF.

His act had viewers in tears as he revealed how his wife Tessa developed breast cancer while pregnant putting them both at risk.

After asking Simon Cowell to pick a word from a list, the word "hope" appeared on stage.

Amanda Holden was told to scroll to the first post shared on his Instagram account back in April, which showed Simon standing in front of the sign "hope" with X lingering in the spooky background. 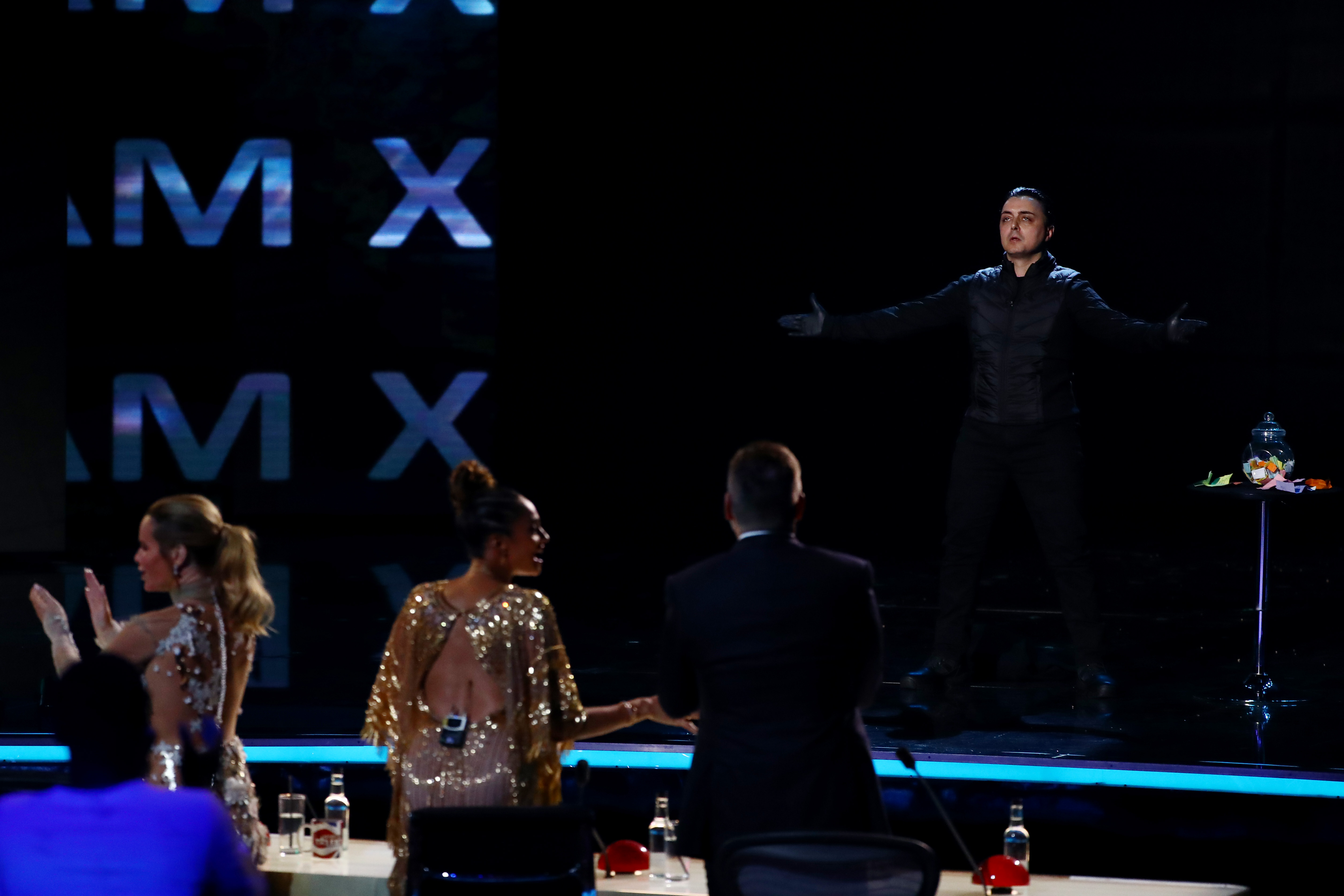 Posting to his fans today, Marc said: "An incredible journey, for me it was about completing a piece I’d dreamed of performing last year.

"Never did I think I’d be second on BGT a year later… It was an honour sharing the stage with @antanddec again.

"Two of the nicest gents you could meet.. Time to sleep, on Lorraine and This Morning tomorrow x #iamxofficial #marcspelmann."

He said he could "die  happy" now that he will be performing in front of Her Majesty The Queen.

But some fans were outraged by the result, with some even calling Colin's win a "fix" after Jonathan Goodwin didn't even land in the top three despite burying himself alive.