AMANDA Holden is known for leading a luxury lifestyle thanks to being one of the biggest stars on TV.

After being a fixture on our screens for more than a quarter of a century, what do we really know about the Portsmouth-born beauty who once again is sitting on the judging panel of Britain's Got Talent (which reaches it's final THIS SUNDAY). 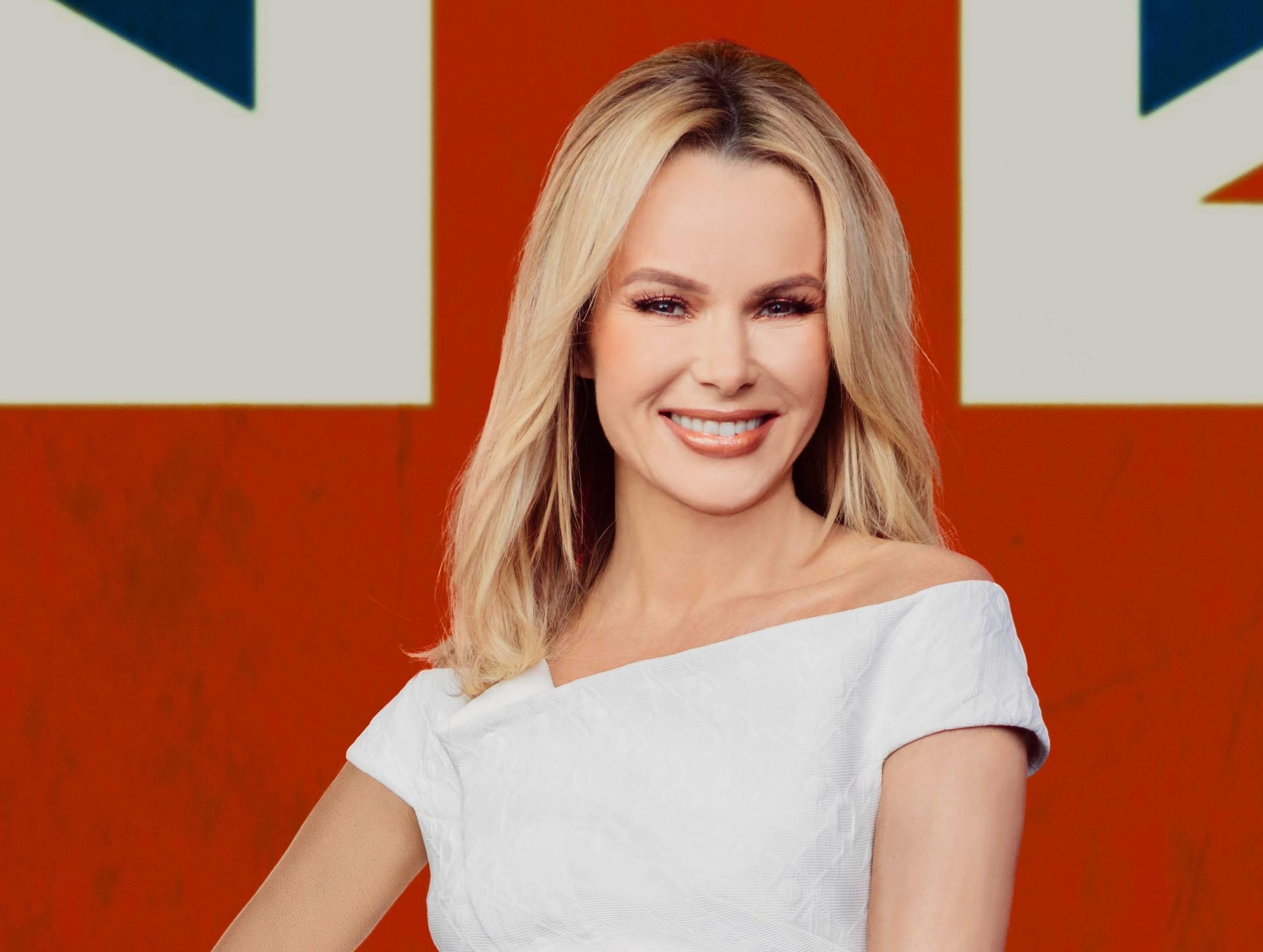 Who is Amanda Holden's husband? And what happened to her baby Theo?

The actress, who currently lives in Richmond-upon-Thames, London, is married to Chris Hughes and the couple have two children, Alexa, 12, and Hollie, six.

In February 2011, Amanda lost her baby son Theo when he was stillborn at seven months.

Prior to her marriage to record producer Chris, she was married to comedian Les Dennis.

The pair got hitched in 1995 and split temporarily after it was revealed she had been having an affair with Men Behaving Badly star Neil Morrissey.

They gave things another go before separating in 2002 and divorced the following year.

Speaking about the affair, Amanda said: "I stand by my statement that women don’t have affairs for sex. You are not happy in your marriage if you seek affirmation somewhere else.

“The thing that angers me is that, if I was a man, it [the bad image] would have all ended years ago.

"If I was Lenny Henry or Angus Deayton or any of the others, but it’s only ever me. I’m not like this slapper, I haven’t put it about. I was engaged twice. I was a relationship girl.”

What is Amanda Holden's net worth?

Amanda has amassed quite the fortune during her time in the spotlight.

The star has an estimated net worth of £6million.

This is largely down to her later career – including her appearances on Britain's Got Talent and her product endorsements. 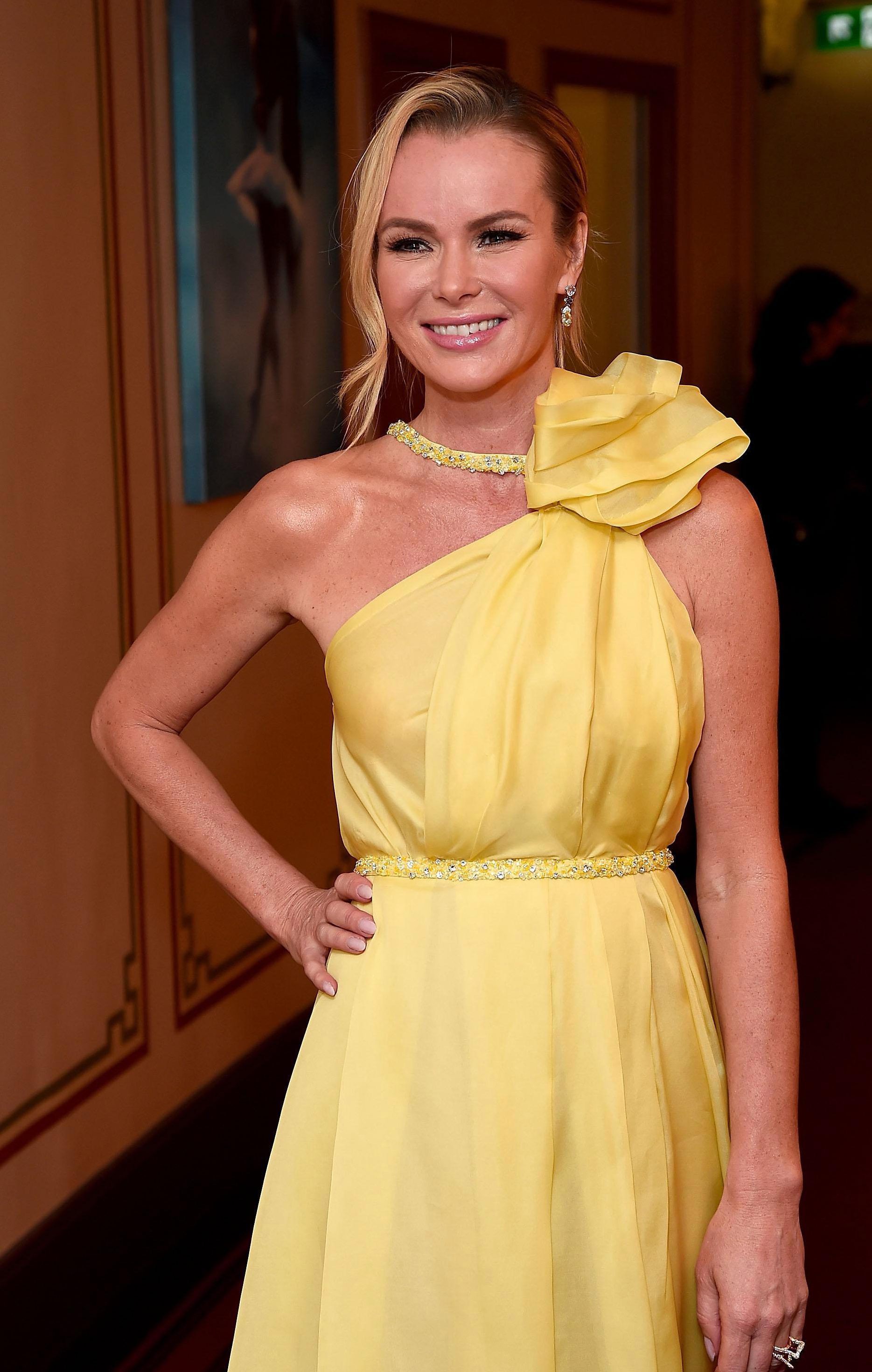 Who is Amanda Holden? What is her background?

Amanda Holden, 48, was born in Portsmouth but spent a lot of her childhood living in the small town of Bishop’s Waltham, Hampshire.

Amanda's first TV appearance was as a contestant on Blind Date in 1991.

Since then she has had a myriad of roles on TV, theatre and film.

In April 2018, Amanda was involved in an "age rage spat" with Simon Cowell after he accused her of actually being 50. 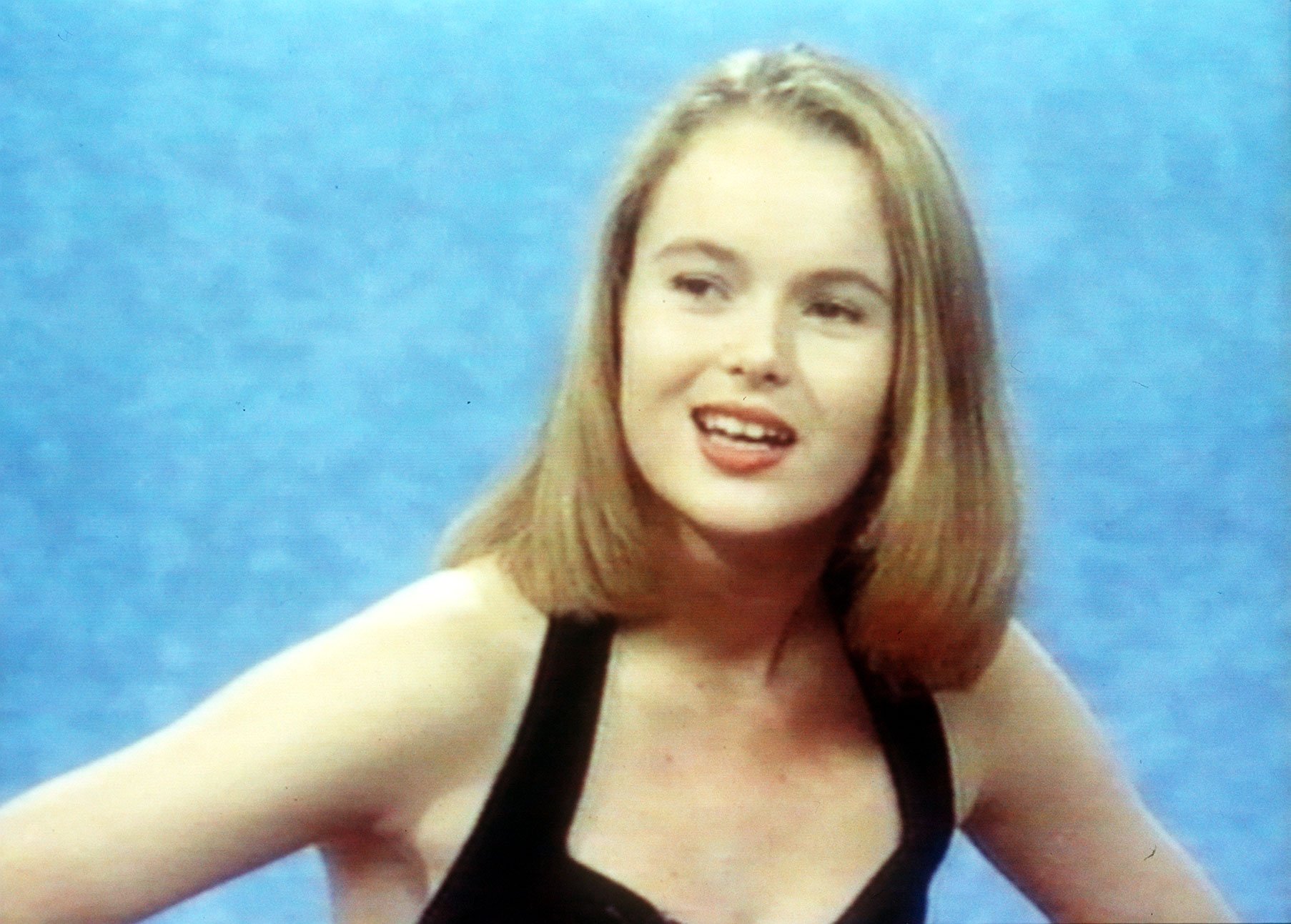 How did Amanda Holden become famous?

An acting career was always on the cards for Amanda after joining the Mountview Theatre School in Wood Green, London.

Despite this, her first TV appearance is probably not what you’d expect, as the 19-year-old appeared on an awkward episode of Cilla Black’s Blind Date in 1991.

Embarrassingly, Amanda wasn’t selected by the bachelor on the dating show and revealed her ideal man was Jack Nicholson.

While she didn't land herself a date, the experience did pave the way for her career on television. 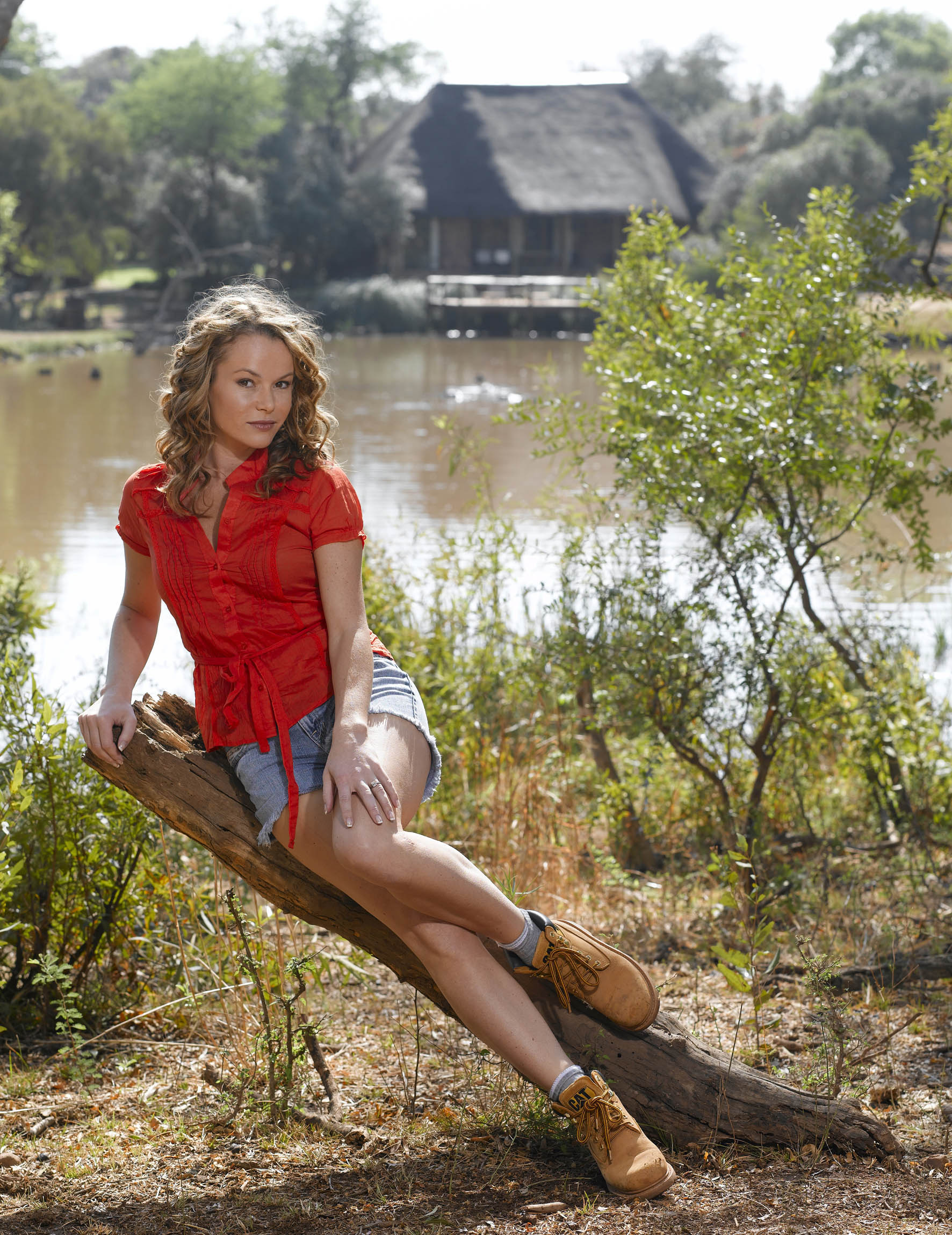 What else has Amanda Holden starred in?

Amanda is best known for being a judge on Britain's Got Talent – which she started doing in 2006.

However, she has notched up quite a few shows in her 25 years on TV and stage.

Following a short-lived stint as knicker-selling Carmen in EastEnders in 1994, she went on to appear in Kiss Me Kate, Smack the Pony, Cutting It and Wild At Heart.

She also guest presents on This Morning and Lorraine and has fronted a number of documentaries including an episode of Channel 4's Dispatches about the treatment for stillbirth and miscarriages, as well as a factual series on ITV called Give a Pet A Home.

She was nominated for a Laurence Olivier Theatre Award for Best Actress in a Musical in the same year.

In 2016 she appeared in Stepping Out.

Amanda Holden was also one of 13 celebrities to appear on the 2017 series of Who Do You Think You Are.

Why did Amanda Holden and Phillip Schofield fall out?

In 2018 Amanda was embroiled in a TV feud with Phillip Schofield after she believed he got her axed from This Morning.

She was set to fill in for Holly Willoughby while she hosted I'm A Celebrity but the offer was withdrawn at the last minute.

A source said at the time: “Amanda was so excited when she learnt she had secured the role.

"She is ITV’s golden girl and has always been a firm favourite with This Morning.

“She’s an experienced co-host and has filled in on the sofa on many occasions, including alongside Phil.

“So she was shocked when she was taken out to lunch by ITV executives who told her that unfortunately, they couldn’t follow through with the offer.

"During the lunch they let slip they thought the decision had been heavily influenced by Phil and that he had thrown a spanner in the works.

“Their meeting was a few weeks before the news broke that Rochelle (Humes) would be covering for Holly and Amanda was understandably upset.

“Not only had she cleared her work calendar to fit in the dates but she couldn’t understand why Phil might not want her to be his co-host, as she thought they had a great personal and pro relationship.”