DIE Hard star Bruce Willis stripped down to his boxers as he relaxed at home with daughter Tallulah.

The 25-year-old actress gave a rare insight into life with her famous dad, 64, while they sunbathed in the garden. 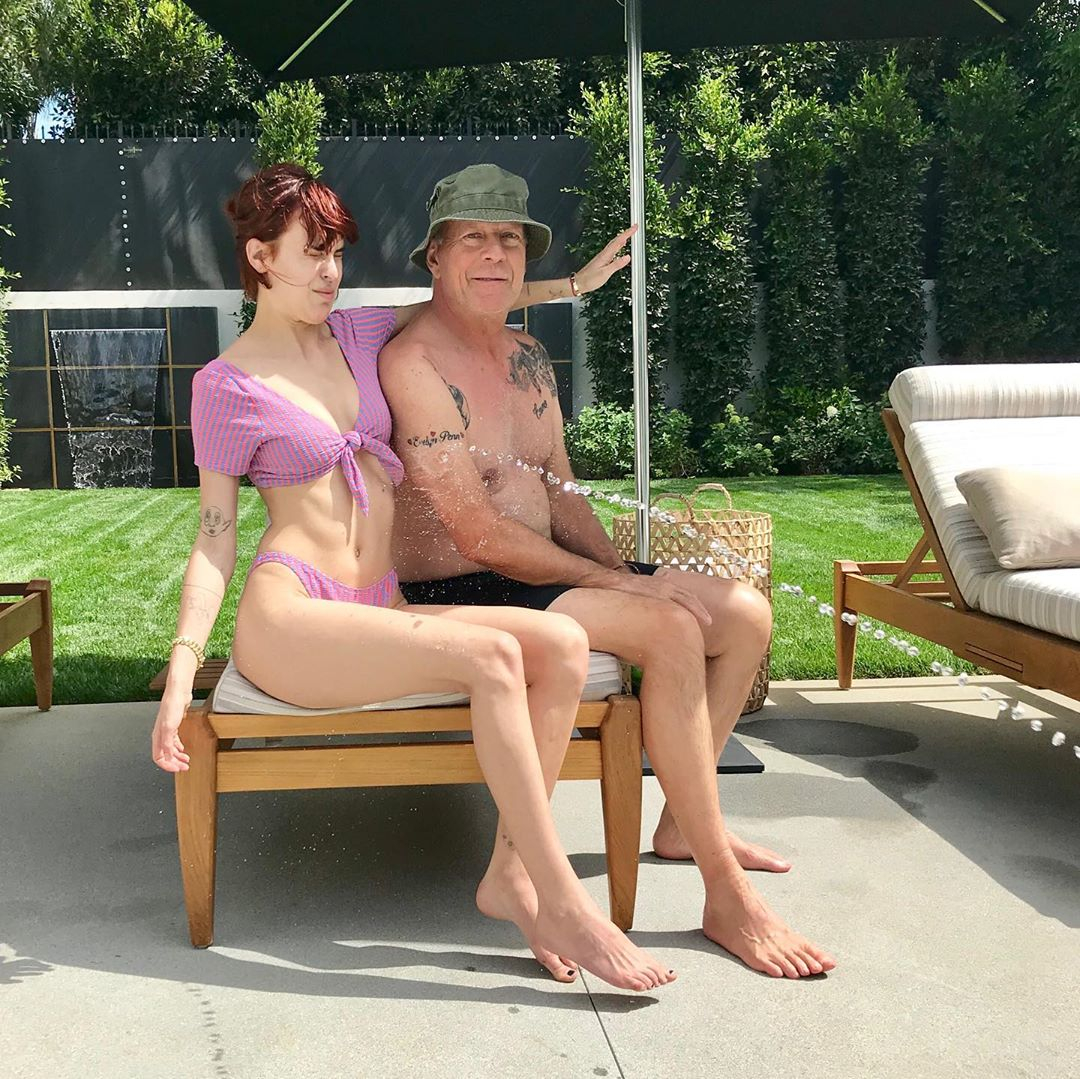 Posting a series of snaps to Instagram, Tullalah can be seen dodging a water squirt in a lilac bikini, while Bruce sits unfazed next to her in a bucket hat and black underwear.

The third photo shows the actor in his boxers as he lays next to his daughter on a sun lounger.

Alongside them, she wrote: "My favorite way to celebrate people’s birthdays is by asking them to take photos of me."

And naturally fans went mad for the fun social posts. 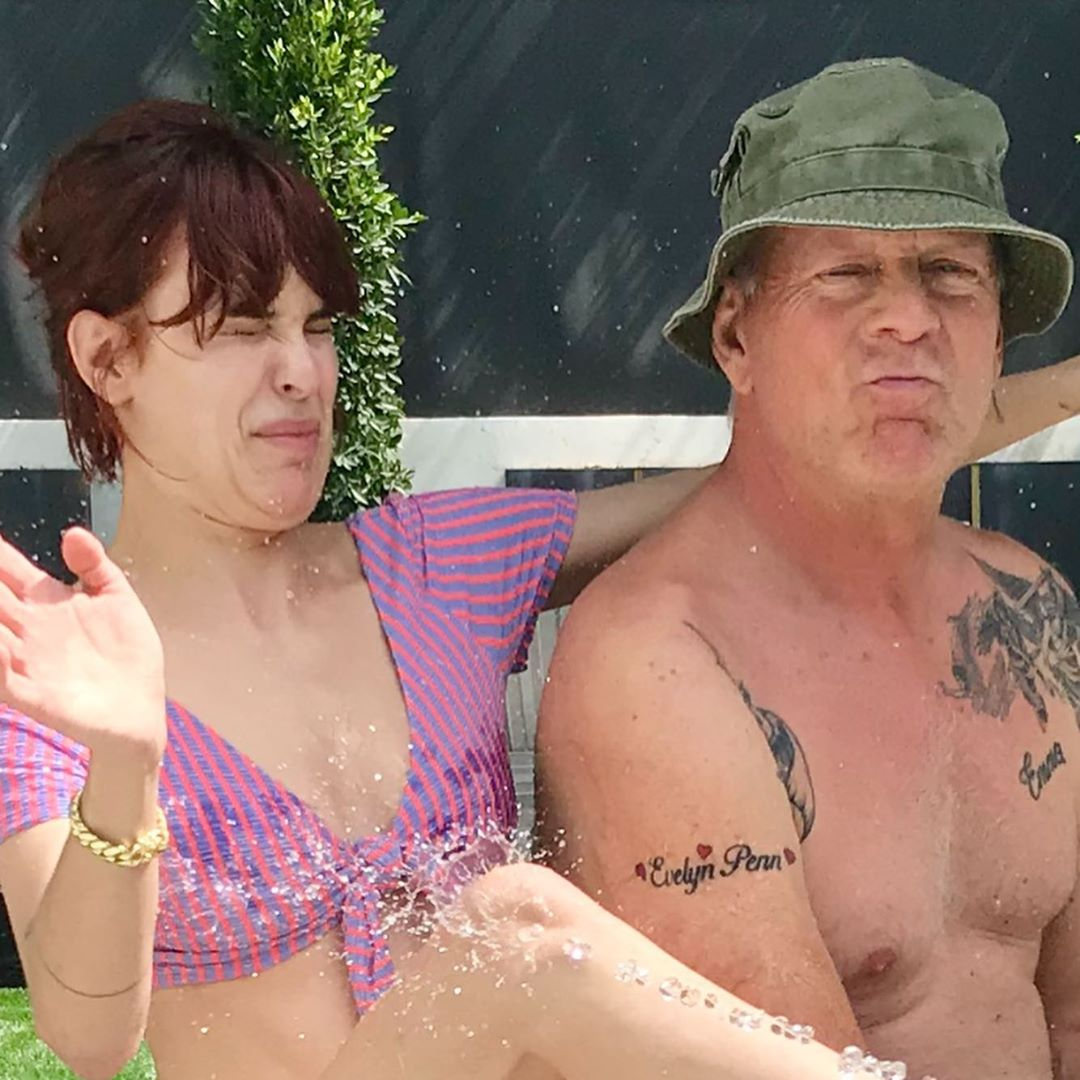 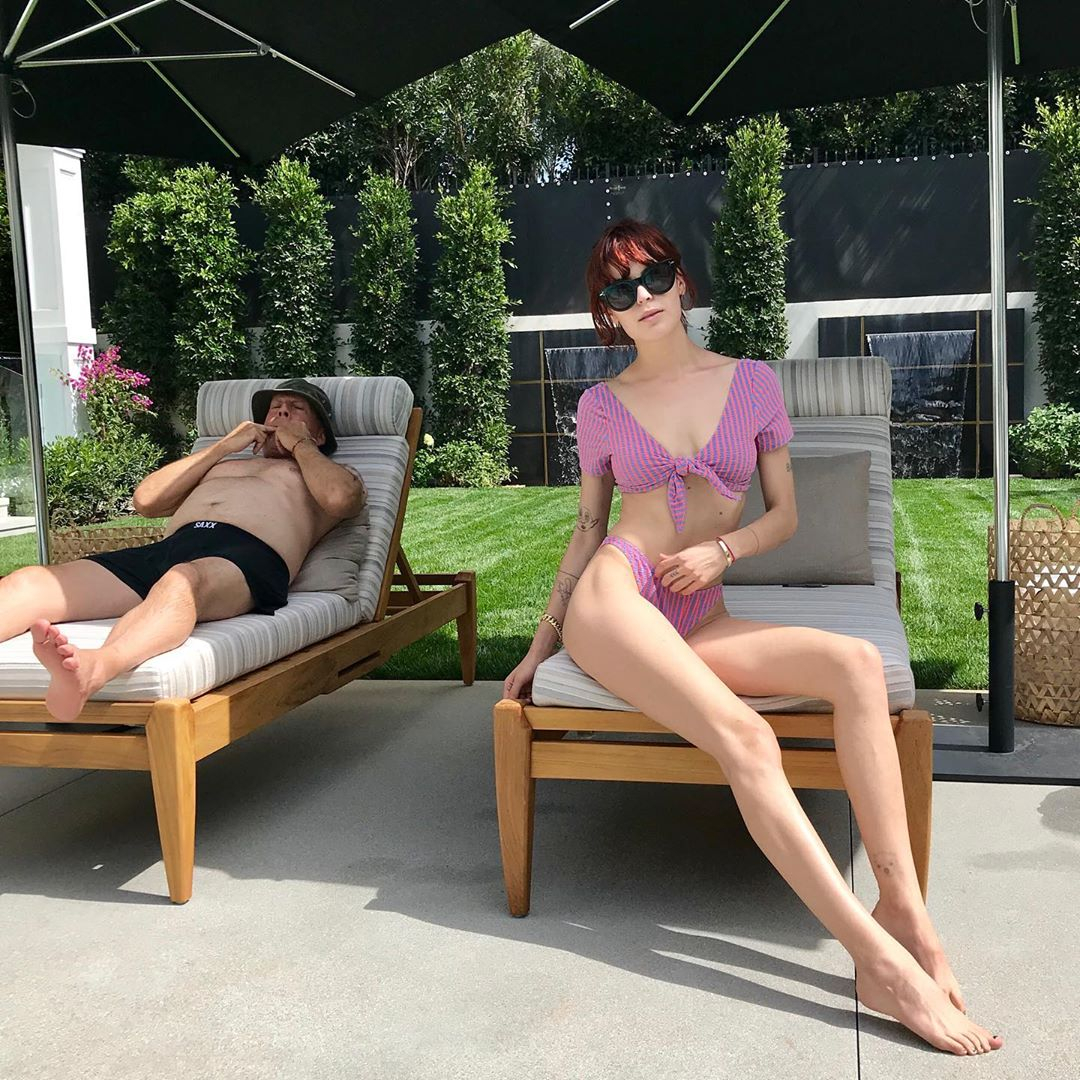 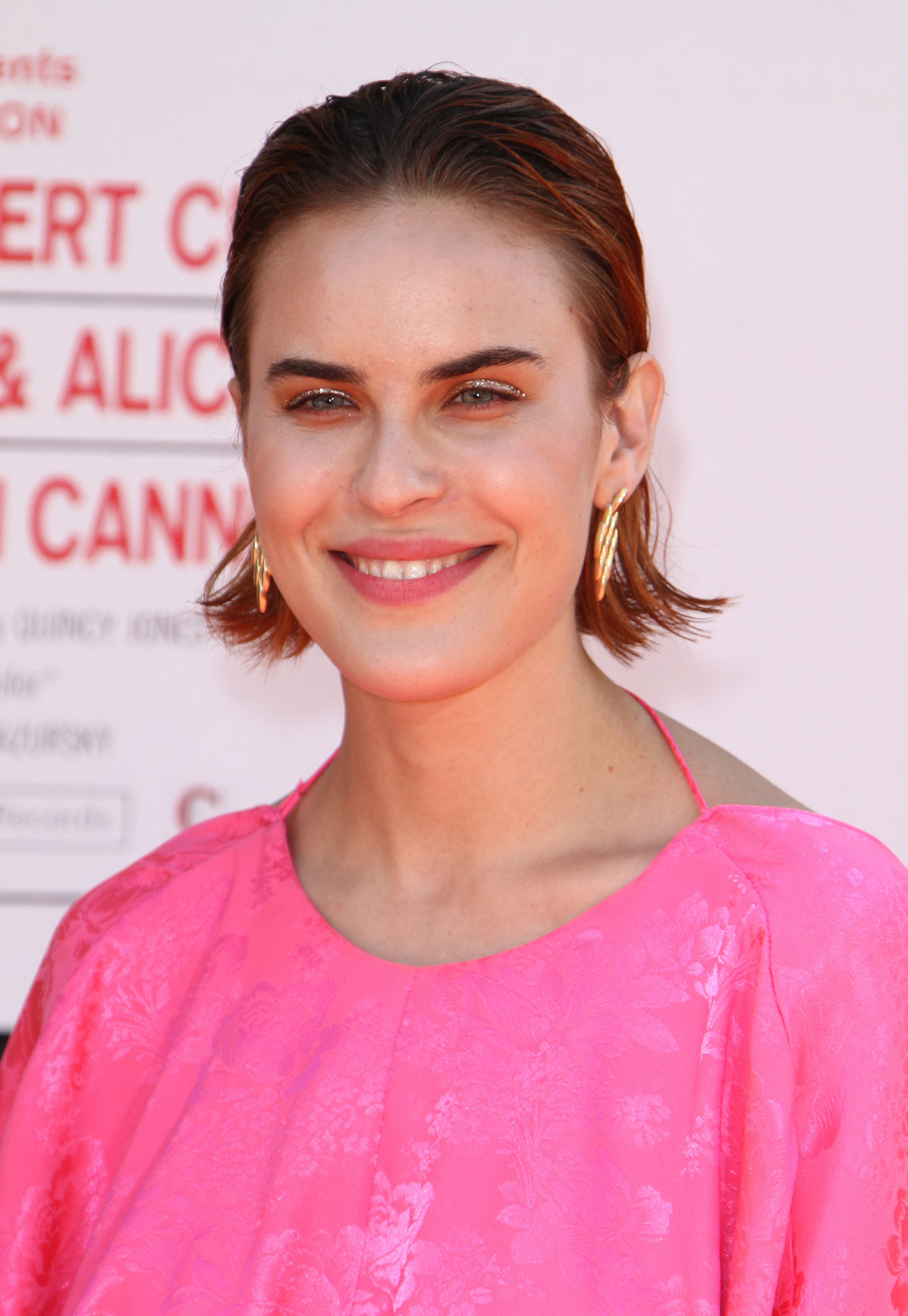 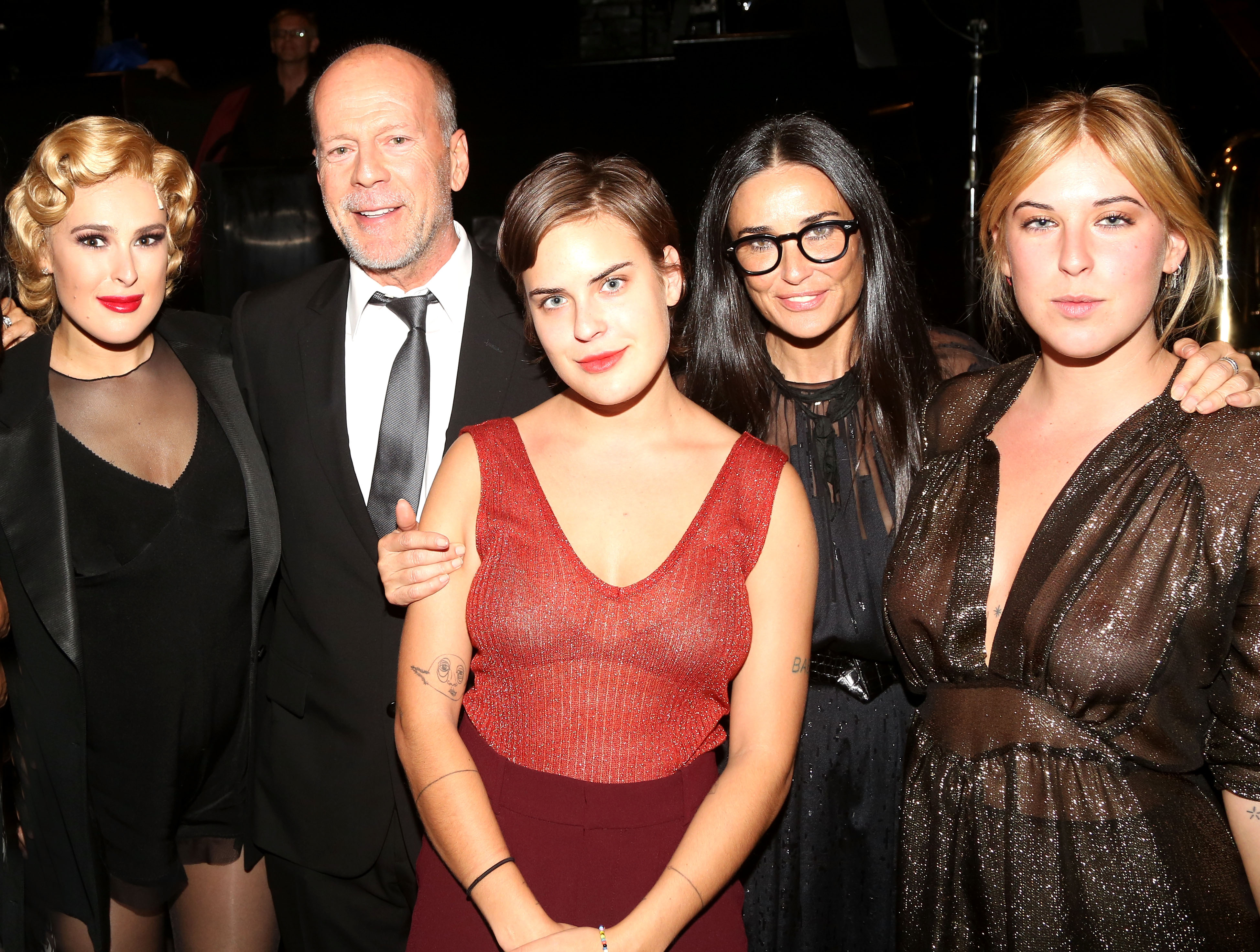 One said: "You two are hilarious. . Poppa Bruce looks great n happy with the bday girl."

Someone added: "Dad looks amazing and so do you."

Another commented on the actress' toned physique, saying: "Cmon with the bod! Do you Pilates or is it just genetics?!?" 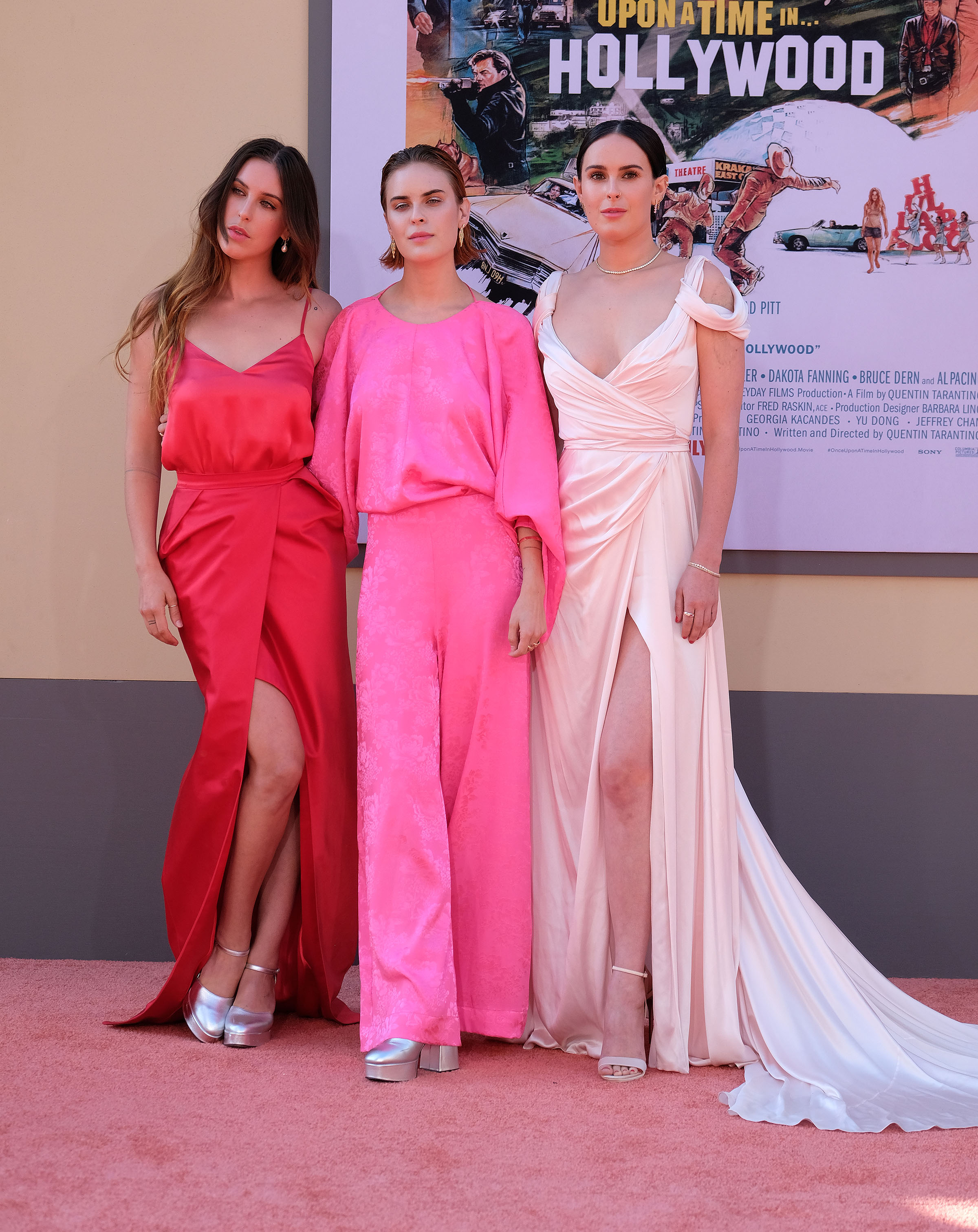 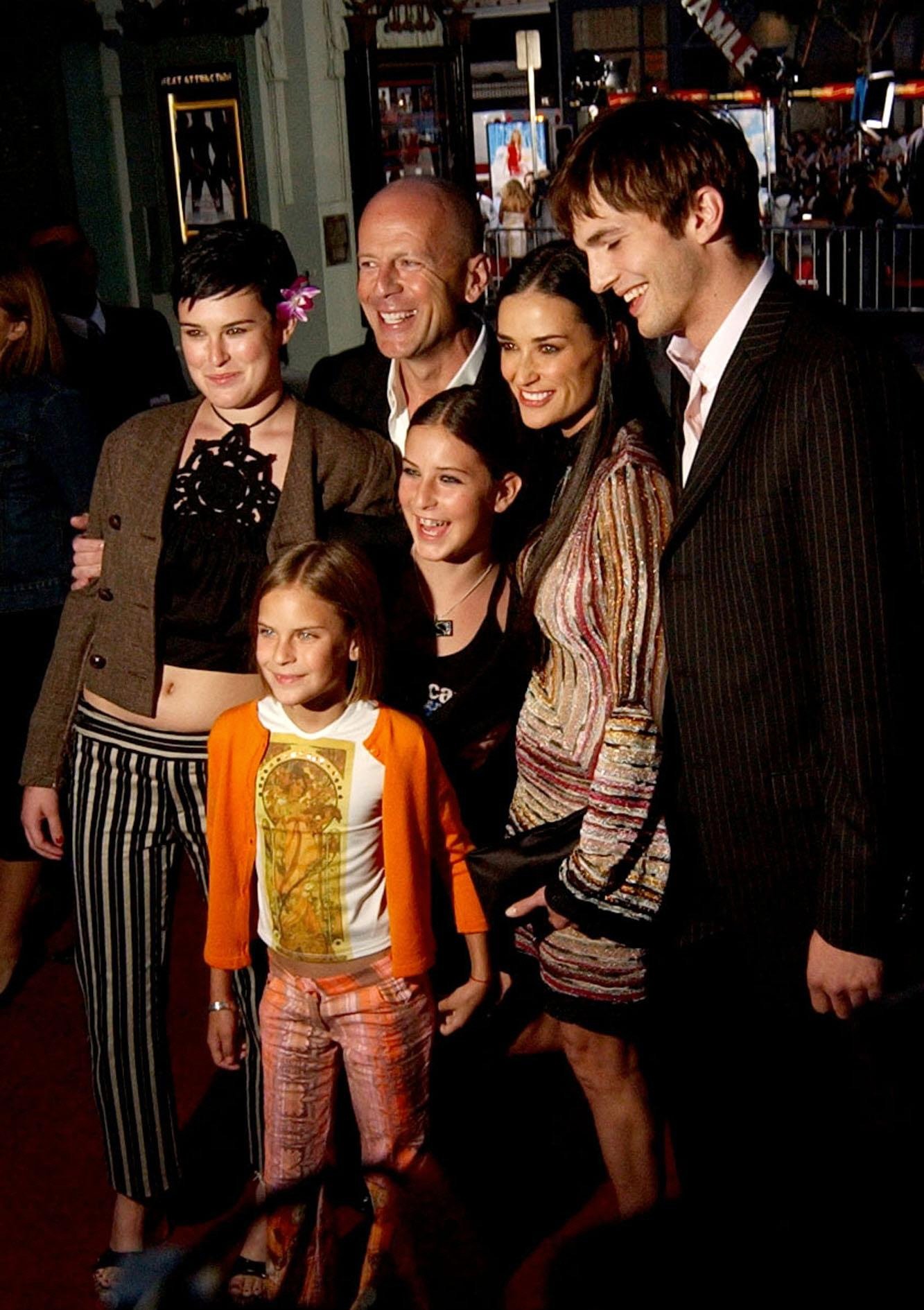 The couple – who split after 13 years of marriage yet remain close friends – also share daughters Rumer, 25, and Scout, 22.

Since then the Hollywood legend has welcomed younger daughters Mabel Ray, seven, and Evelyn Penn, five, with current wife Emma.

The star needs all the relaxation he can get as he prepares for the busy few months ahead. 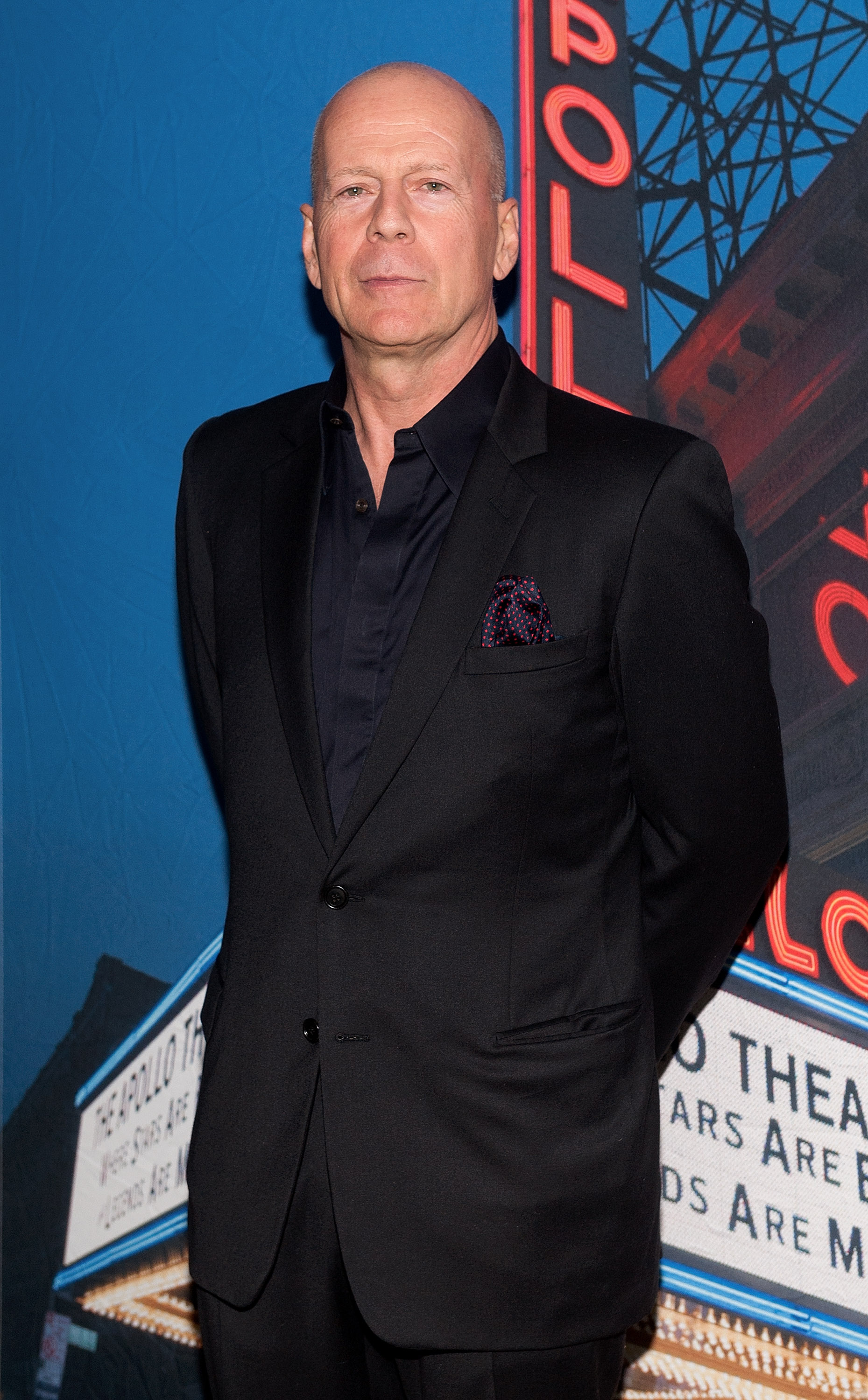 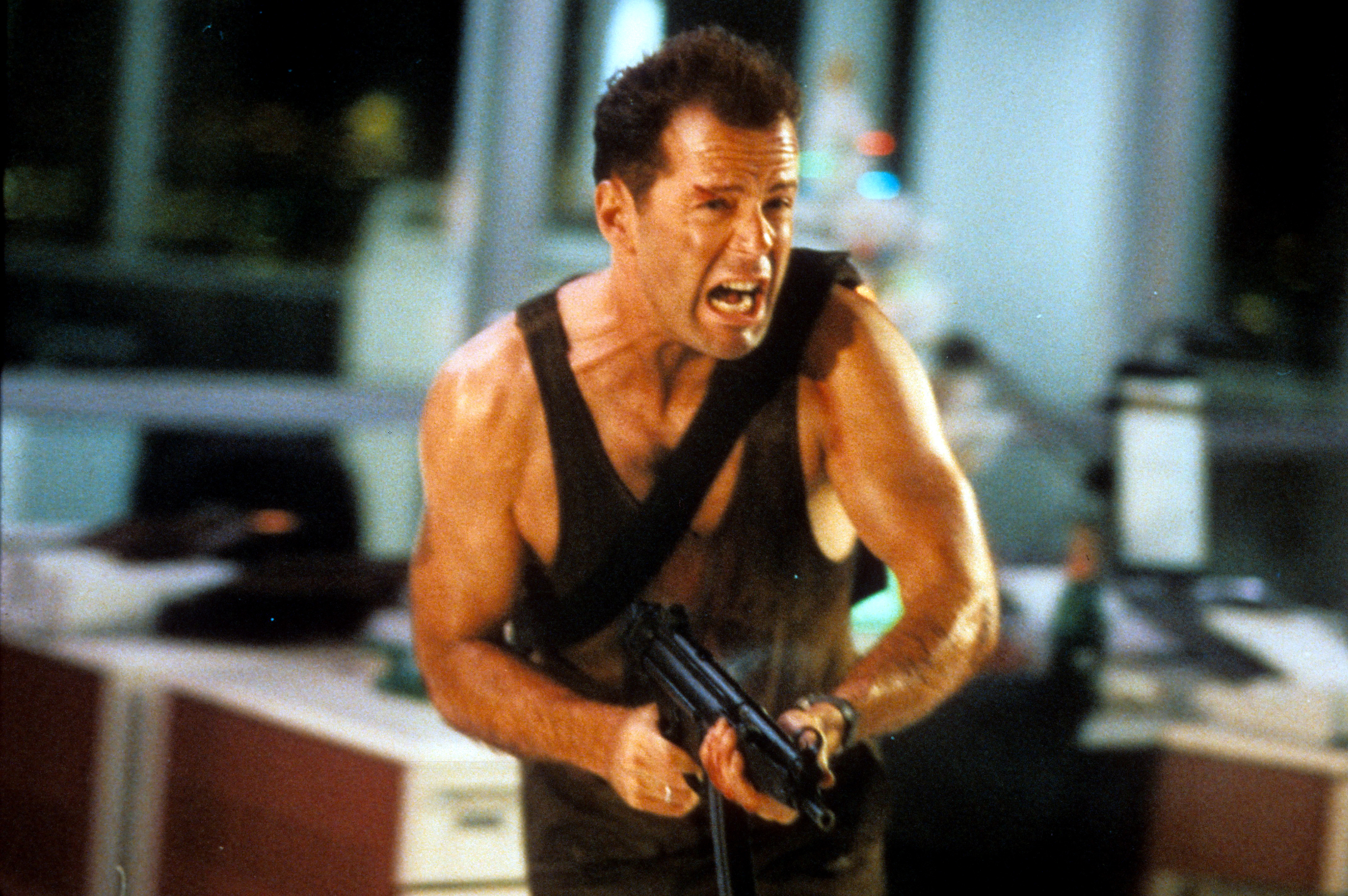 In November, Bruce's latest flick, Motherless Brooklyn, is set to release in cinemas.

The flick follows the story of a lonely private detective afflicted with Tourette's syndrome as he tries to solve the murder of his mentor and only friend.

Depicting the character of Frank Minna, Bruce will star alongside the likes of Edward Norton, Willem Dafoe and Leslie Mann.