The TV babe threw a serious amount of shade at runner-up Molly-Mae in a telling social media post.

Andrew Brady’s ex wrote: “I had a little wobble tonight as I felt so emotional.

“I truly love that Amber won.”

Caroline signed of the post with a heart emoji.

Later on at the wrap party, the blonde babe shared a snap of her and Amber. 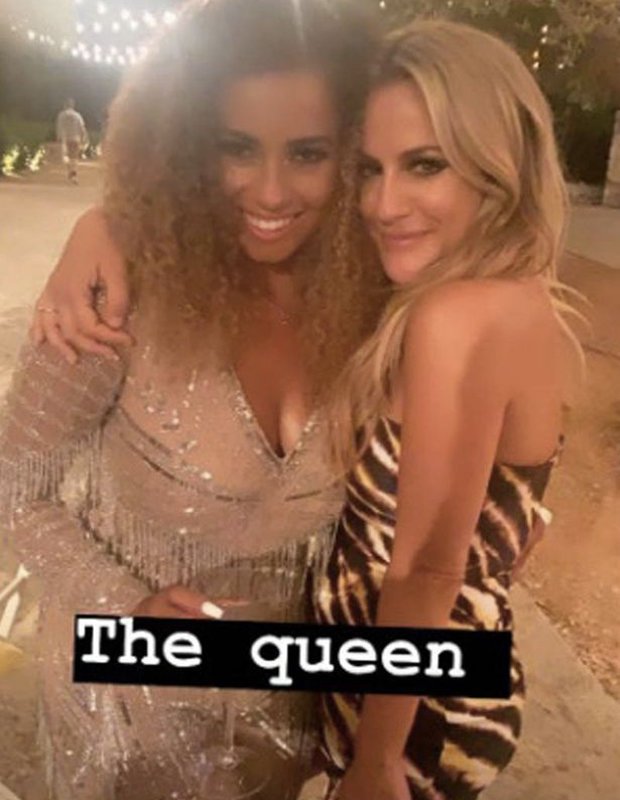 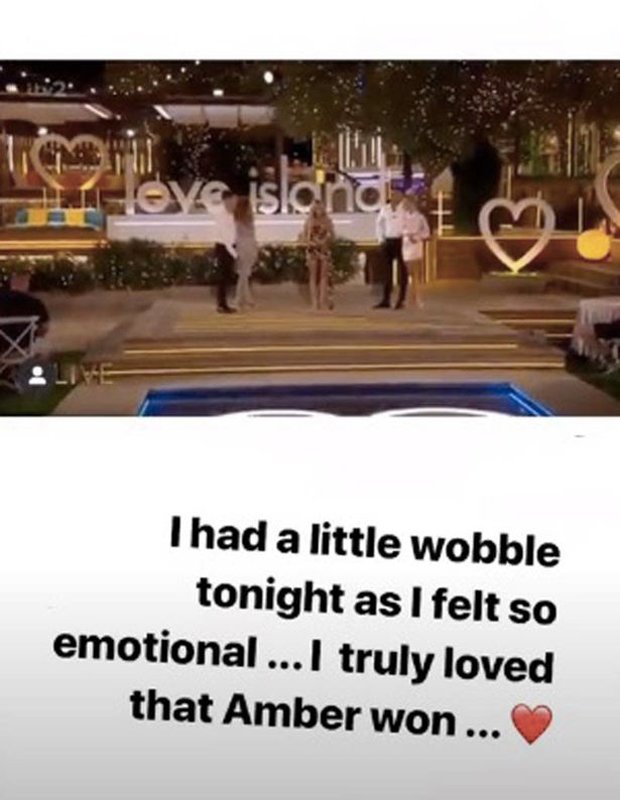 Amber and Greg defied the odds and won the hit show despite many viewers believing it was a done deal Tommy and Molly would take home the £50K.

Even ex islander Georgia Steel bluntly accused ITV of favouring the duo thanks to the show edit.

The pint-sized gal told Daily Star Online: “To be honest I think they are getting 50% of the airtime, so I do think obviously they are going to win. 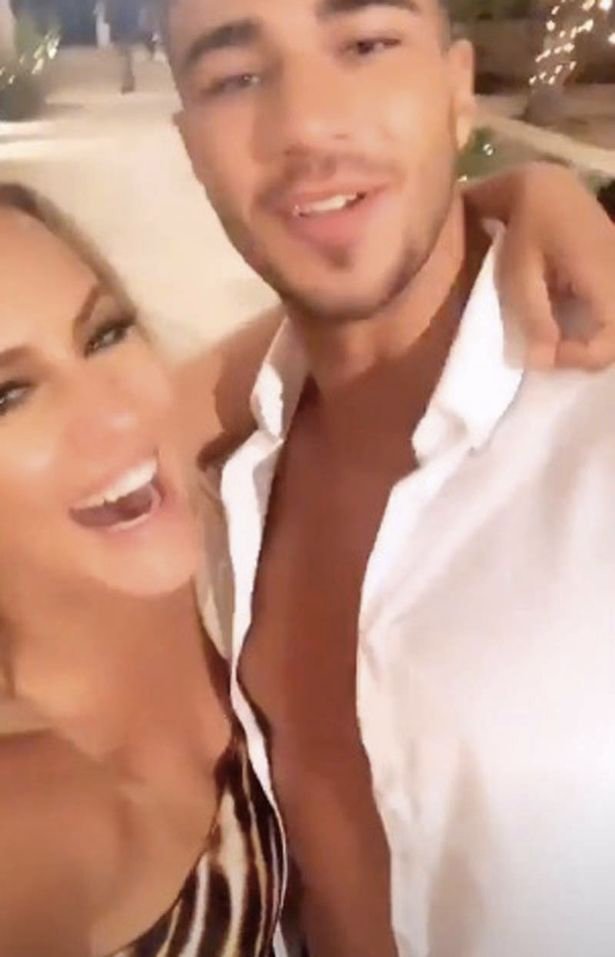 “It is a bit of a shame as the other guys aren’t getting much airtime… I feel like it is the Molly and Tommy show.”

“Of course they are going to win as the audience are invested in them more than anyone else as they are seeing them more.”

Calling out producers for rigging the footage, Sam Bird’s ex continued: “The edit can change so much and I feel like the audience are kind of gathering that now.”