Who is Catherine Tyldesley?

Tyldesley, who is currently 35 but will turn 36 in September before Strictly starts, has also worked as a singer and a model.

The actress also has appeared on shows like Emmerdale, Trollied and the upcoming Scarborough also starring Jason Manford. 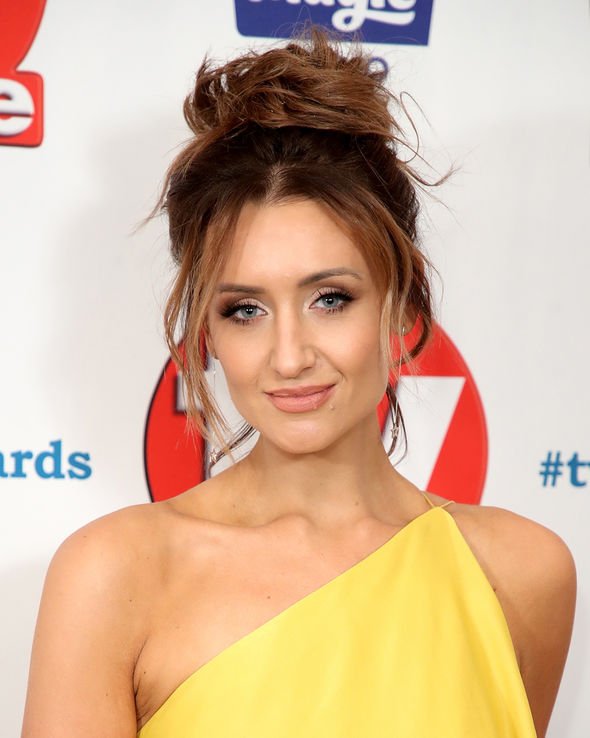 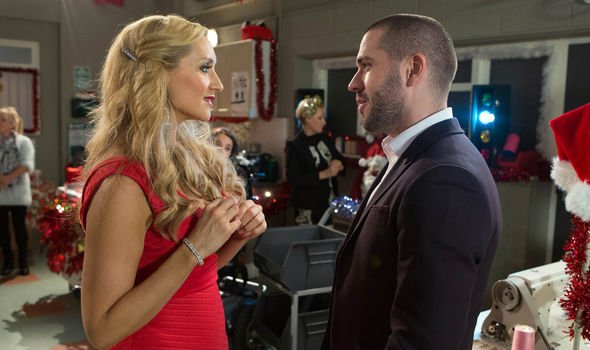 Tyldesley said of joining the show: “I’m thrilled to be a part of this year’s Strictly Come Dancing.

“I’m a huge fan of the show. It’ll be my biggest challenge to date as I’m not much of a dancer, but I’ve always wanted to learn the skill and the time feels right!

“I’m nervous as hell but super excited to work with such talented professionals.

“Hold onto your jazz shoes… mine is sure to be a bumpy/clumsy/fun ride!” 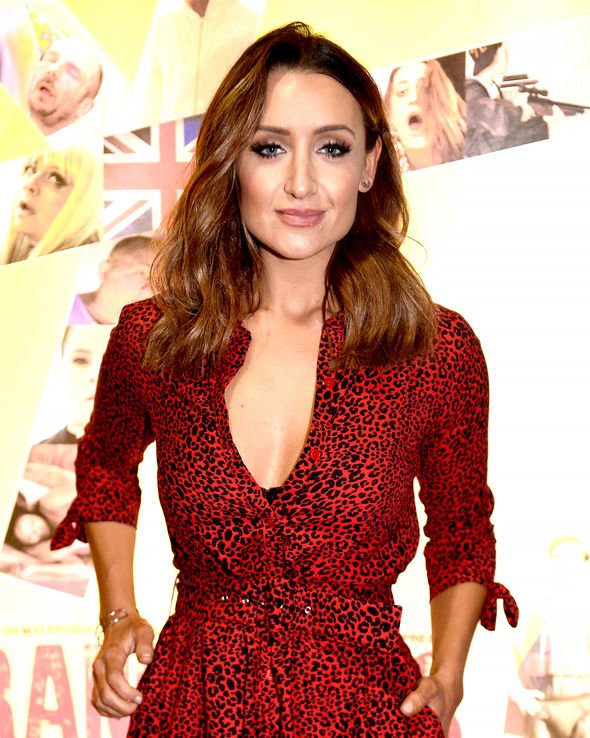 As for dancing experience, Tyldesley revealed to Eammon Holmes and Ruth Langsford that she considers herself a bad dancer, only taking to the dancefloor: “After a few drinks.”

She also told the This Morning hosts who would be her ideal partners.

“Well I’m quite tall,” she told the pair, “so I’ve been looking at the line-up and it’s got to be Aljaz [Skorjanec] or Graziano [Di Prima].”

Tyldesley is one of a number of Strictly contestants who has appeared on Coronation Street.

Other ex-Corrie stars who have taken to the dancefloor include 2015 contestants Georgia May Foote, Tina O’Brien and Jill Halfpenny, who won the second series in 2004.

The actress is the fifth Strictly 2019 cast member to be announced.

Tyldesley had been rumoured to be taking part in Strictly since June, when it was reported she was in talks to take part.

Strictly Come Dancing 2019 is coming soon to BBC One 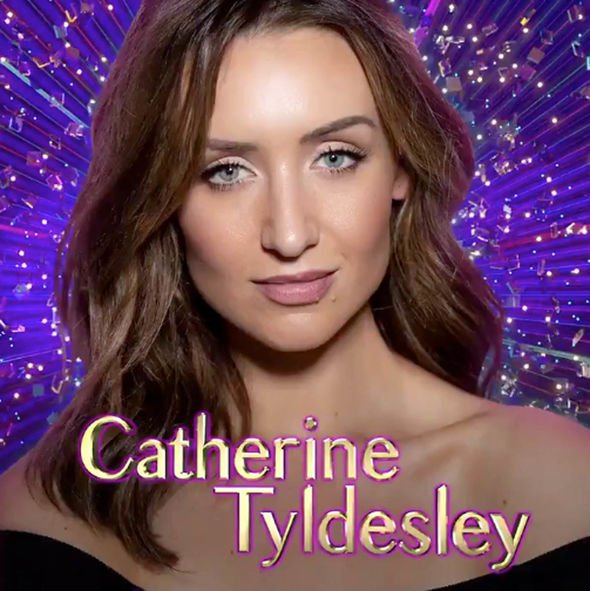 James is the second-oldest footballer to take part in Strictly behind Shilton, who was 61 when he took to the dancefloor.

The goalkeeper may have his work cut out for him, as no footballer has ever placed higher than 6th in the competition.

This was the place reached by Savage at the age of 37 with his partner Ola Jordan.

If David James manages to win Strictly Come Dancing 2019, he will be the oldest ever winner, beating actor Joe McFadden, who was 42 when he won the BBC show in 2017.

Strictly Come Dancing 2019 is coming soon to BBC One