CHLOE Ferry will return to Geordie Shore next week after forgiving Sam Gowland and getting back together.

The reality star announced she had quit the MTV show last week after learning that her boyfriend of 17 months had slept with a Love Island star. 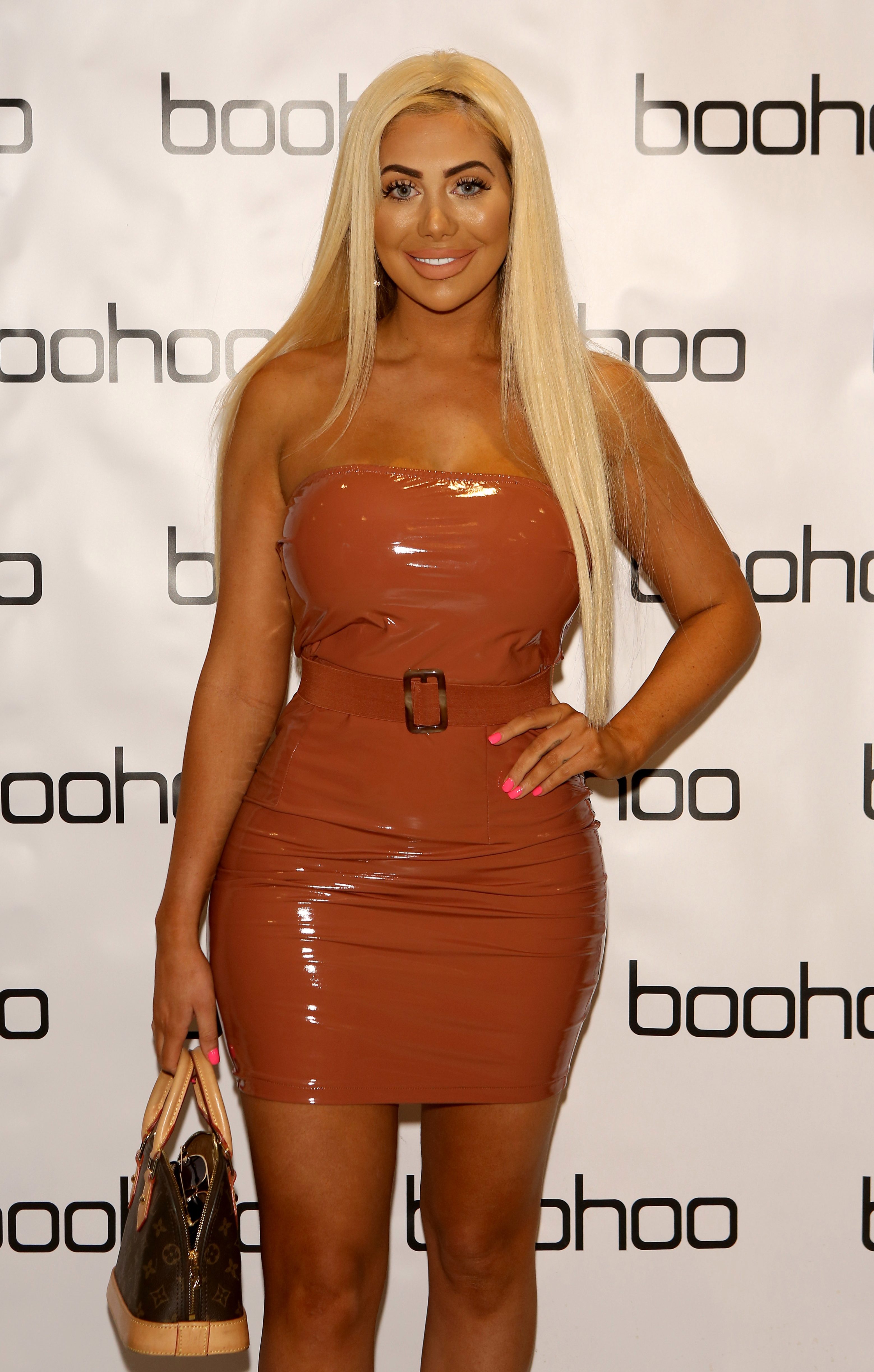 An insider told The Sun Online: "Chloe has totally forgiven Sam and is giving him a second chance. It's been tough but he's begged for her back and she thinks they can make a go of it.

“She never really quit the show and just said that because she was feeling stressed and was under a lot of pressure. Chloe will be back filming with Sam next week.”

They added: “The pressures of the show will be a tough test for her and him but if they can get through that, it would be a good sign for their future"

Chloe, 23, claimed she had quit in a message to a fan who asked when she would be back. 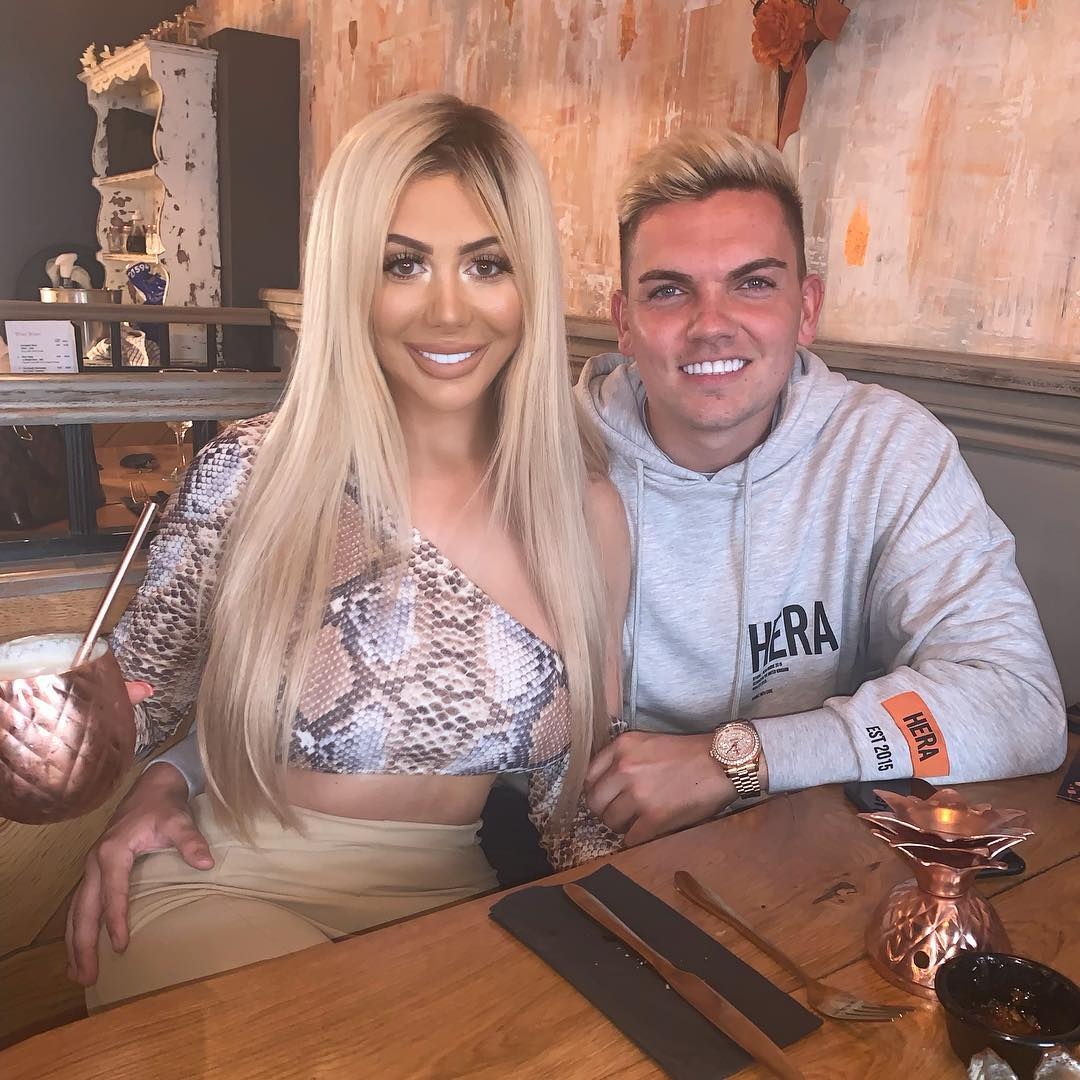 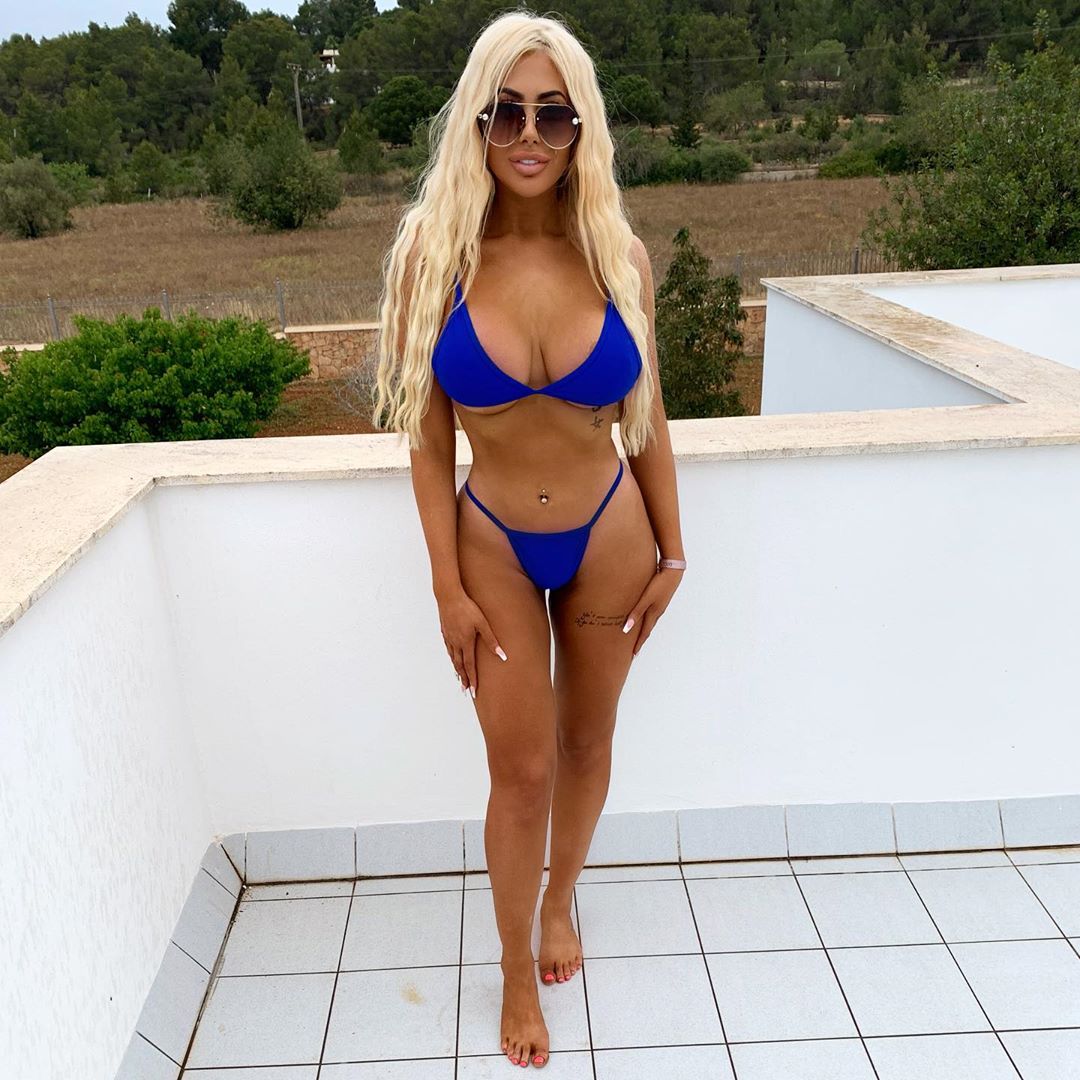 She said: "No I’m not going back this series, sorry."

The star joined the reality show for the 10th series in 2015 and Sam joined in 2017, following his appearance on the third series of ITV2's Love Island.

Last month, The Sun Online revealed that Sam had bedded a Love Island beauty during a brief split from 23-year-old Chloe, but they were on holiday together in Majorcca when the news broke.

It was then reported that they'd split for good however witnesses at the Spanish resort insisted that they were all over each other by the pool and in the hotel spa.

They were then spotted  enjoying a romantic meal together back in the UK – confirming they were giving things another go.