Chrishell Stause is ready to channel all the highs and lows of 2020 in the ballroom.

ET exclusively spoke with the Selling Sunset star just moments after Dancing With the Stars officially announced she’s part of the celebrity cast for season 29. During the candid chat, Stause opened up about why she’s excited for her next chapter.

“I feel equal parts excited and completely terrified,” Stause, 39, admitted to ET’s Lauren Zima. “It has been a crazy journey and I would have never imagined this is where I would end up.”

As Stause’s fans know, this year has been a difficult one for the actress turned real estate agent. In addition to having to deal with the ongoing coronavirus pandemic like us all, Stause’s headline-making split from This Is Us star Justin Hartley played out on season 3 of Selling Sunset. In July, the brunette beauty also revealed that her mother died after a battle with lung cancer, after losing her father to the same cancer last April.

“Listen, I’ve already fallen flat on my face in front of America already, so I really got that out of the way,” Stause joked, when asked why she ultimately agreed to do DWTS. “I don’t have anything else to lose, so it’s only going up from here!”

“I’m hoping this will be a new chapter, something positive,” she continued. “An experience I can kinda throw myself into and just kind of learn a new skill and have fun at the same time. I have no dance experience, so it’s going to at least be a laugh for all of us.”

Stause admitted that she hopes DWTS will help her “turn the page” and “change the narrative” moving forward. Despite everything she’s been through recently, she’s faithful about what the future holds.

“So much has been said that there’s nothing else I want to say about [the divorce], and I think that’s a really good place to be,” she said. “I want to be in a place where everybody just moves on. I’m excited to move past that chapter and onto the next.” 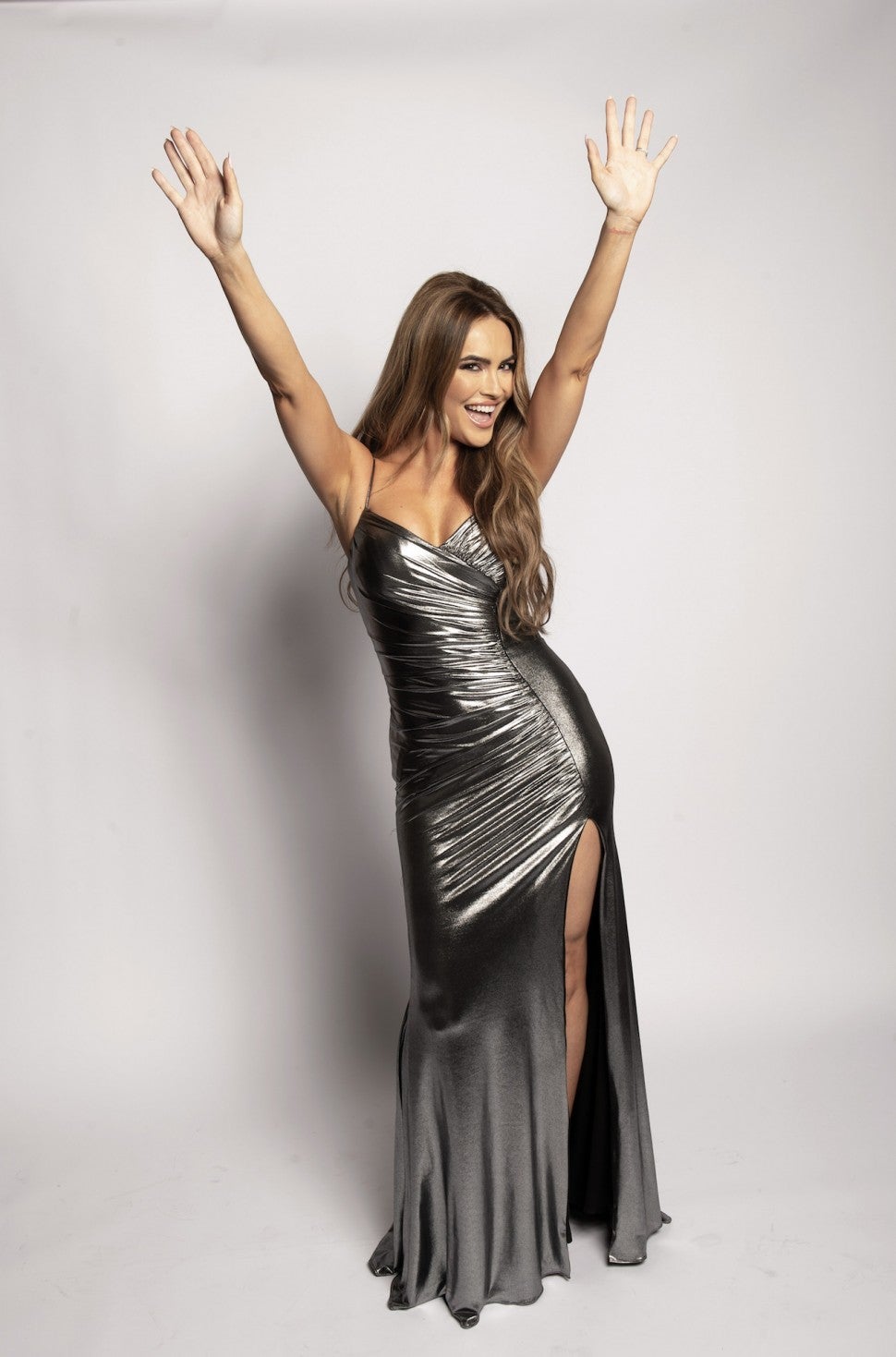 Stause confirmed to ET that she has started rehearsals with her pro partner already, though she admits, “I don’t know what I’m doing.”

“I don’t even do TikTok. Literally, my friends have asked me to go to a workout class that’s like a dance class and I had to leave because I got too overwhelmed,” she confessed. “So I truly am starting from the bottom. But if I suck, I’ll be the first person to make fun of myself. I truly am excited to just have a really fun experience.”

“I don’t really have anything to hide at this point, so there’s a freedom with that, you know?” she added. “It feels like people are on this journey with me and it’s kind of like, ‘OK, here we go.’ Here’s a new chapter, let’s see what happens.”

While Stause couldn’t reveal who her pro partner is just yet (pairings will be revealed during premiere night), she did give us some clues about his identity.

“We instantly just hit it off and I love him. He’s great!” she raved. “I feel like I got the best partner I could get because he’s a really great teacher, he’s easy on the eyes and I feel like I have my own personal Dirty Dancing.”

“I think I’m giving it away a little bit, but he was showing me dance moves and I was like, ‘You look like Patrick Swayze,'” she teased. “It was crazy. I feel like I’m in Dirty Dancing right now.”

The all-new season of Dancing With the Stars kicks off Monday, Sept. 14 on ABC. In the meantime, tune into Entertainment Tonight on Wednesday to watch more from Stause’s interview.