ACTOR Clarence Williams III is dead at the age of 81 after losing a battle with colon cancer.

The Mod Squad and Purple Rain star passed away in Los Angeles on Friday, June 4, his management announced today. 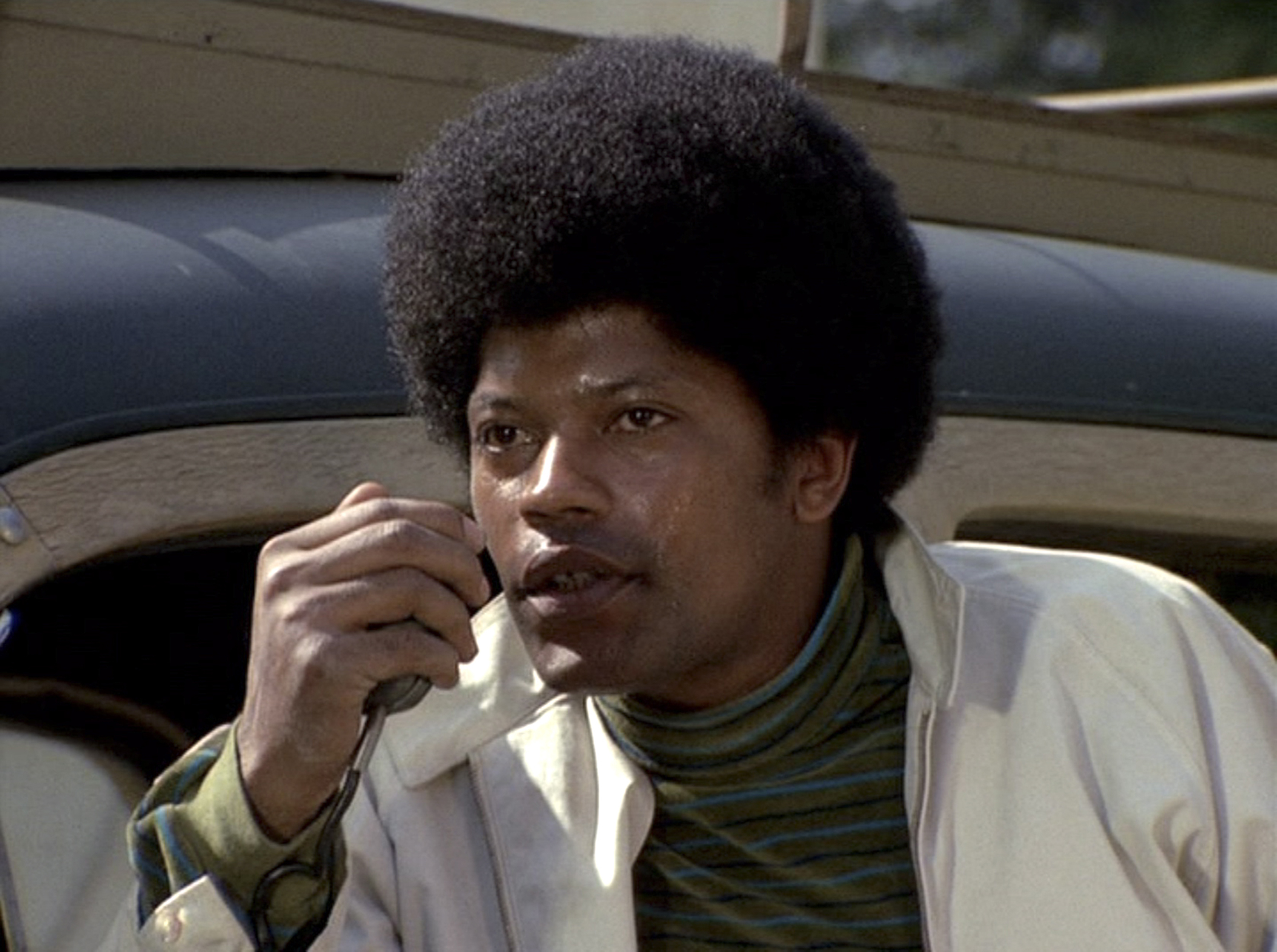 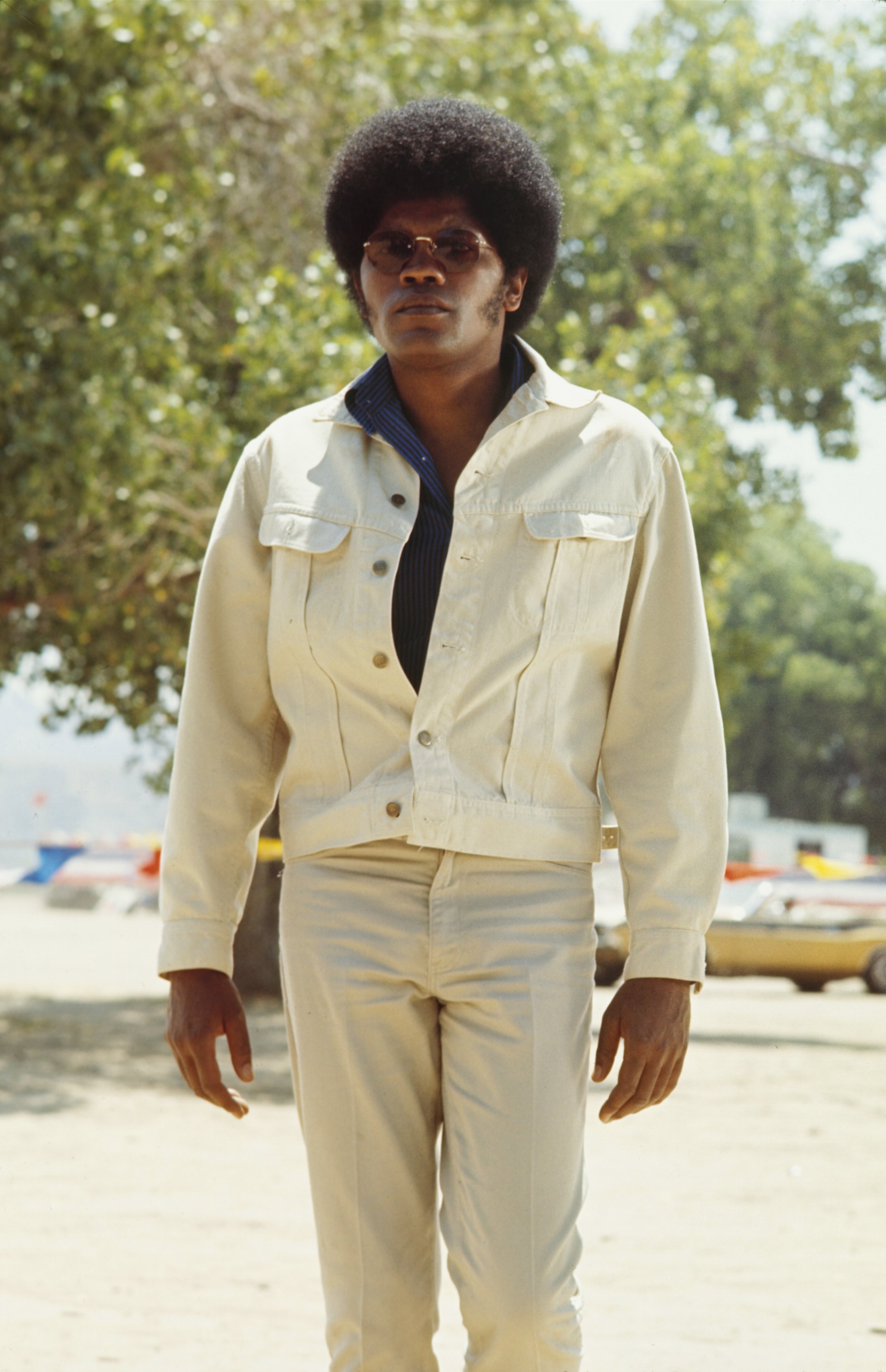 Clarence’s management first confirmed the news of his passing to The Hollywood Reporter.

The theatre, film and TV star had an impressive career that spread through nearly six decades.

However, he was best known for starring as the brooding undercover cop Lincoln Hayes from 1968-1973 in the ABC drama The Mod Squad.

In 1995, he discussed the importance of his role as "Linc" to the LA Times, explaining he “was a very different role for an African-American.

"And a wonderful lead character that a lot of youngsters, black and white, and principally African-American youngsters could identify with." 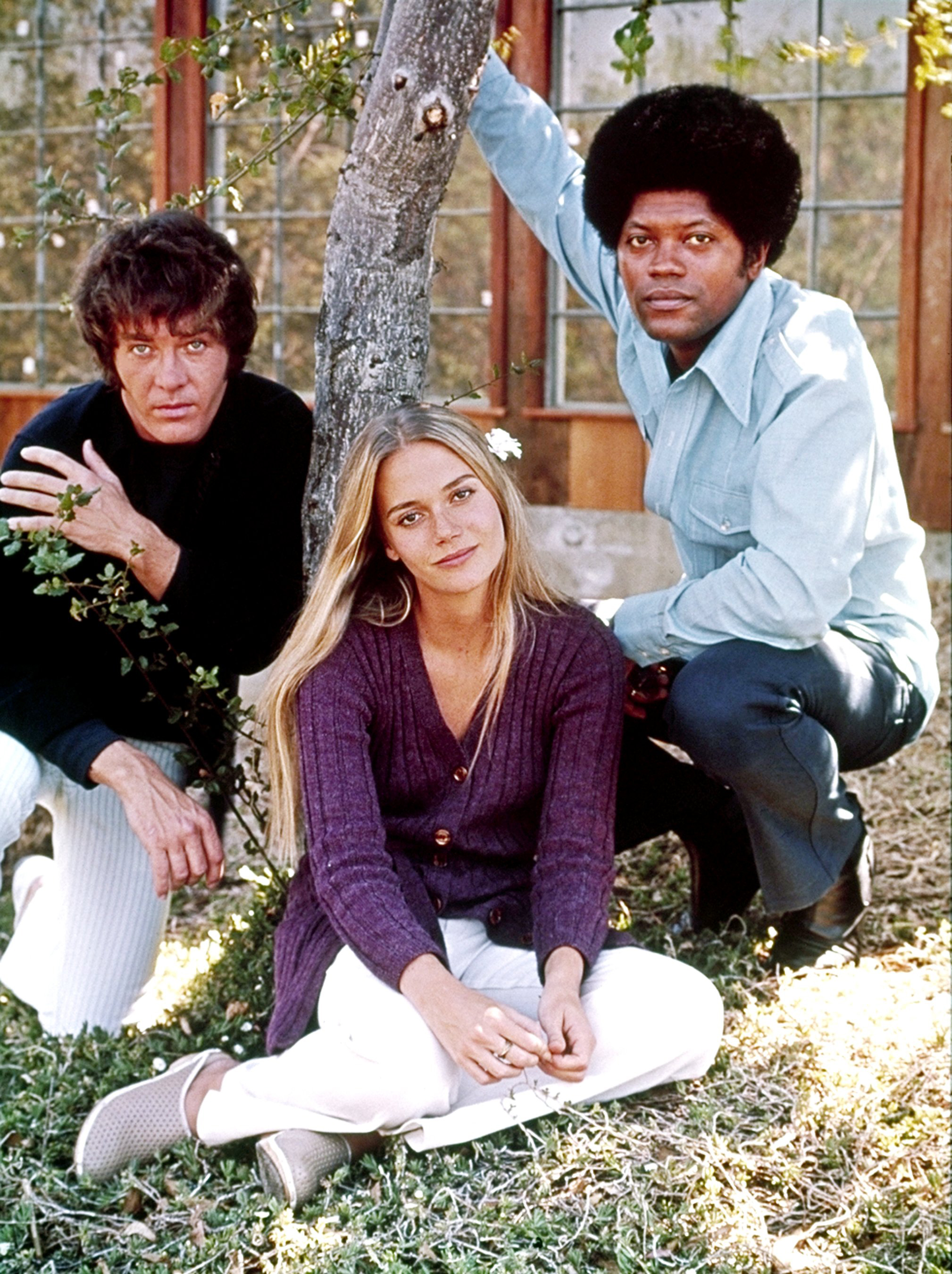 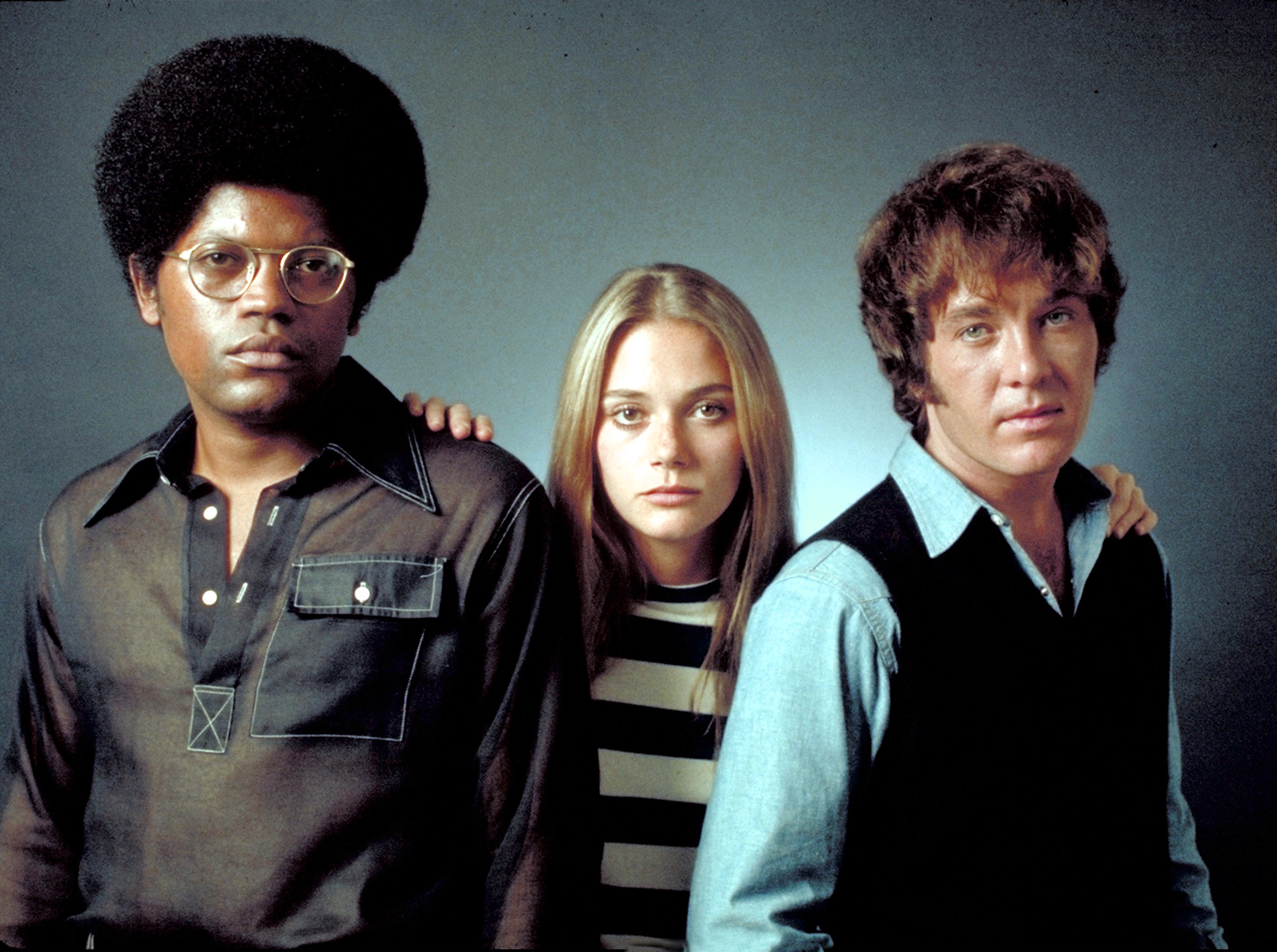 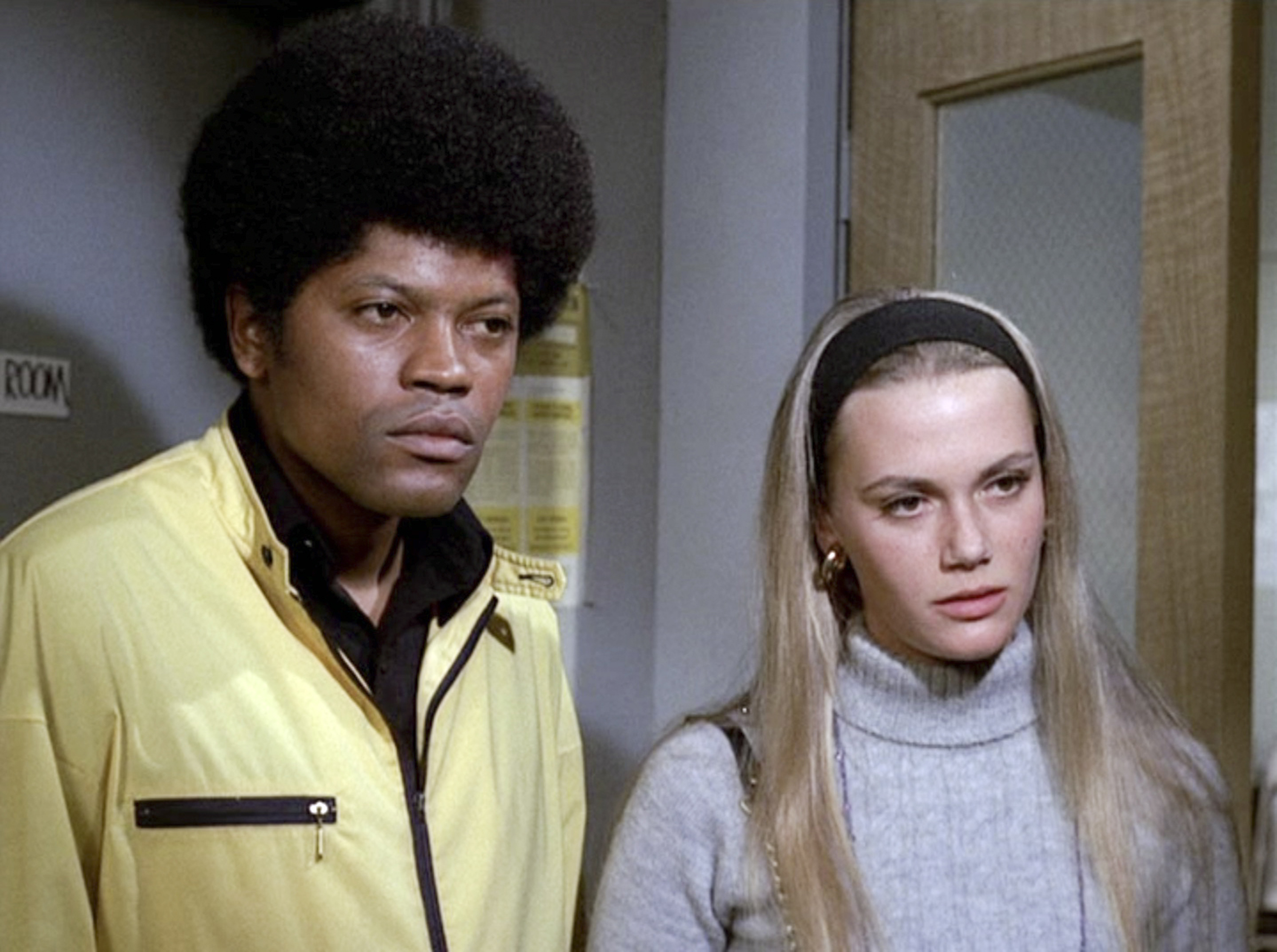 In 1965, he scored his first Tony nomination for best featured actor in a play for his work in the powerful three-person drama Slow Dance on the Killing Ground.

He then moved on to garner success in TV and film but decades later, the Harlem, NY native returned to Broadway.

His work on the big screen has perhaps offered him the most fame, as he portrayed superstar Prince's troubled dad in the 1984 movie Purple Rain.

The performer – who was known for his signature gap-tooth smile – also starred alongside Wesley Snipes and Michael Wright as their dad in the 1993 flick, Sugar Hill.

As the New Yorker was known for the intensity he brought to roles, Clarence quickly earned recognition for his work in theatre where he started out.

His other notable work included the character FBI agent Roger Hardy on the original Twin Peaks as well as the humanoid Omet’iklan on Star Trek: Deep Space Nine.

The Hollywood star had a lasting impact on fans, who mourned the loss of the beloved actor.

"When I went to freshman orientation in college I told the woman making name badges that my name was 'Linc.'

"I did it as a tribute to the character in The Mod Squad. Rest In Power Clarence Williams III."

Another simply said: "Clarence Williams III…. One of my faves."

"I would mainline reruns of #TheModSquad when I was young. Linc was my favorite. Always," a third mourner wrote.

One lucky fan even recounted a time he interacted with the actor, tweeting: "Clarence Williams III was filming a movie in New Orleans about 20 years ago.

"He hung out at Fahy's. I had drinks with him many times. Very nice man."