CORONATION Street fans are in tears after Abi Franklin and Kevin Webster FINALLY got married.

The mechanics – who are played by actors Sally Carman and Michael Le Vell in the ITV soap – got hitched after postponing the wedding repeatedly. 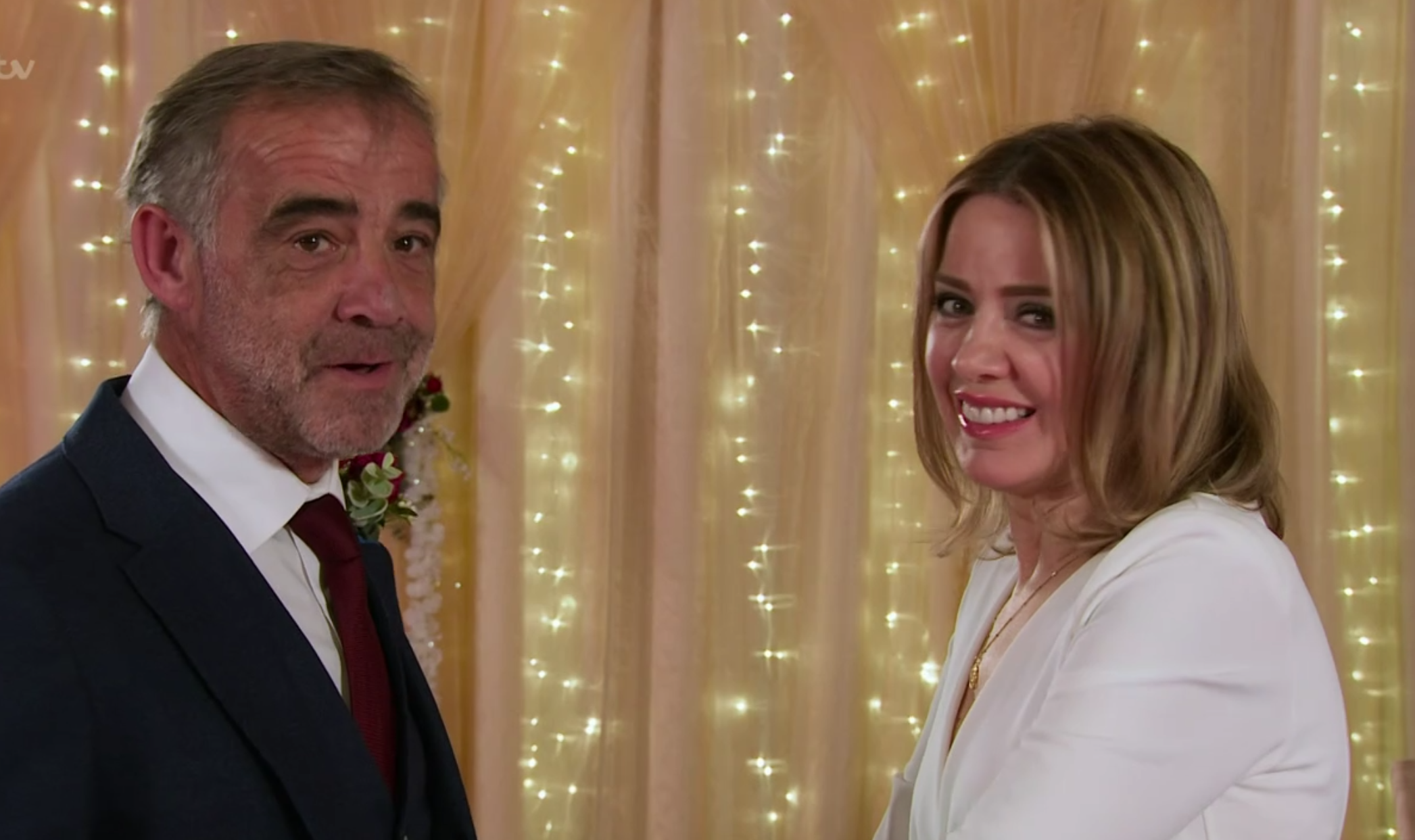 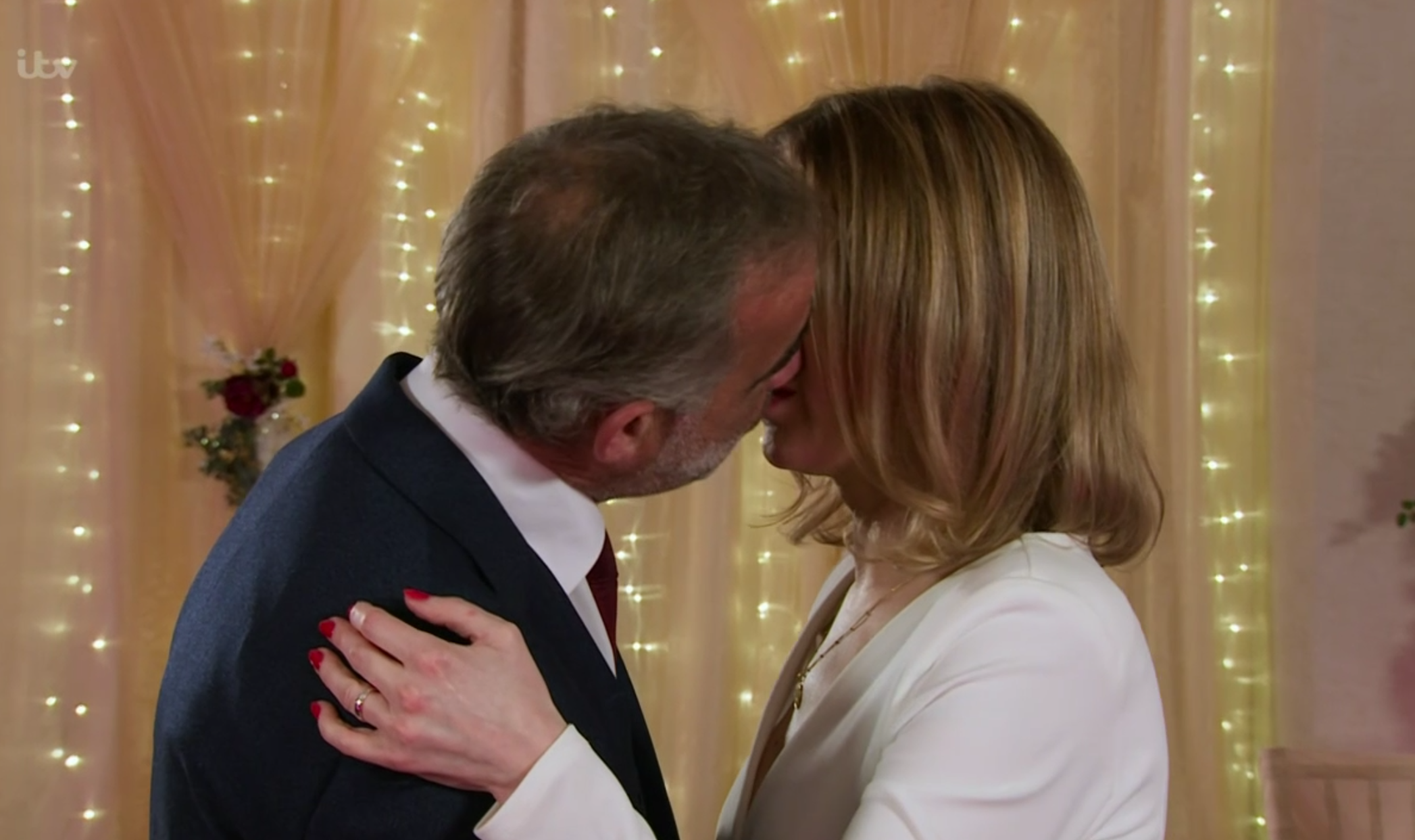 But having finally told Kevin the truth about her murder plans, he forgave her anyway and went ahead with the wedding.

Viewers were delighted as Abi turned up and spoke her vows from the heart.

She told Kevin: “You don’t expect me to be all soppy, do you? I never thought I’d get married.

“I love you and I love Jack and I love our life together. I know these last few months haven’t been the best.

“I can just see Seb now, sat next to Nina pulling at his collar with a big dopey grin on his face. I don’t know what the future holds, nobody does.

“But I know it will be better with you by my side.”

Kevin told her: “I never thought I’d get married again but you’re the most wonderful woman I’ve ever met.

“And when you know, you know.”

The pair were then married in the ceremony watched by Jack, Debbie and Nina.

And more good news came when the police told them they had enough evidence to charge Corey with Seb’s murder.

However before they could all get too excited, it was revealed Corey had fled – leaving Abi and Kevin horrified.

But nothing could change viewers’ feelings on the episode.

One wrote: "Absolutely over the moon that Kevin & Abi are finally married, now @itvcorrie writers, leave them alone to be happy!!"

Another added: "it’s a happy day for Abi and I actually wanna cry" 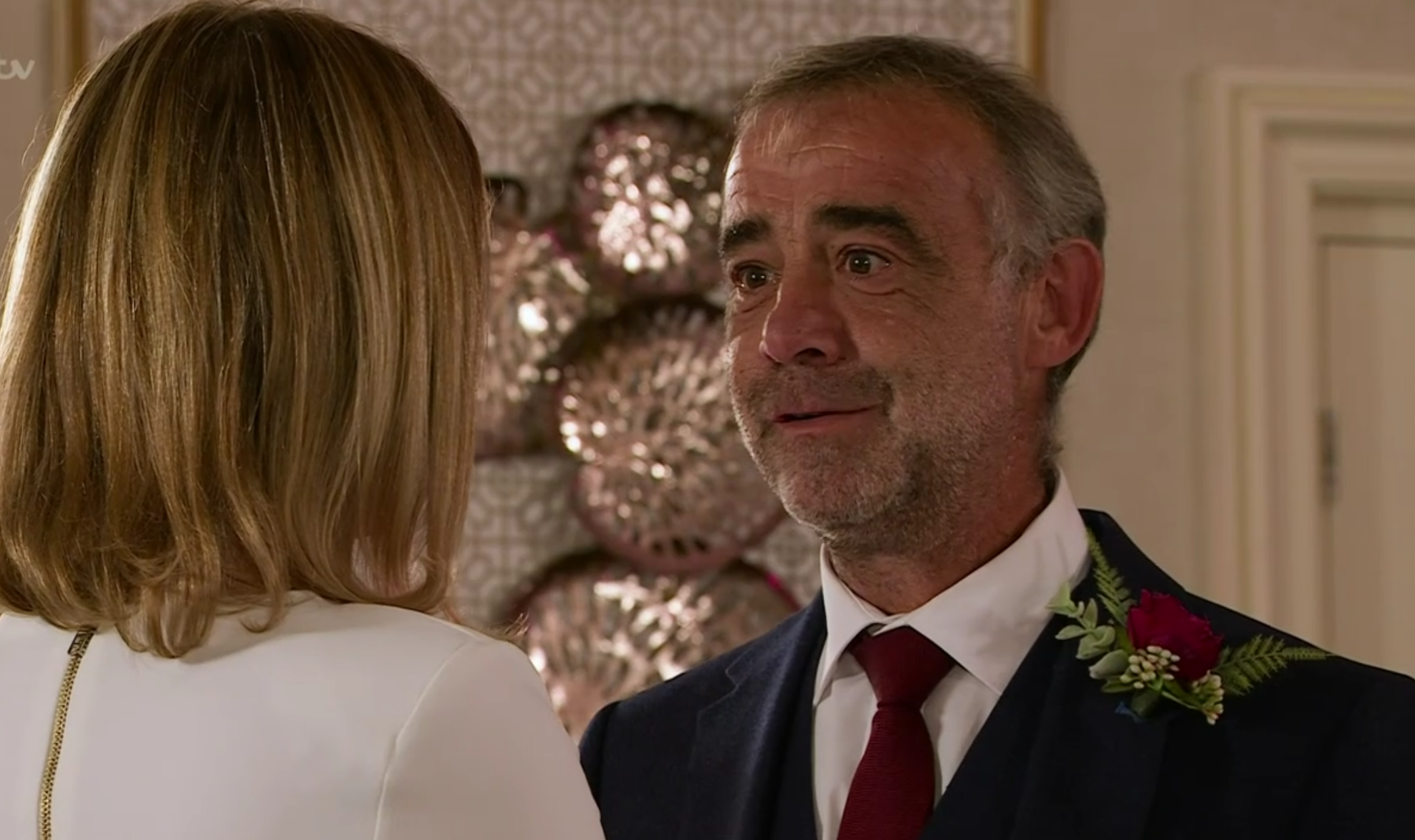 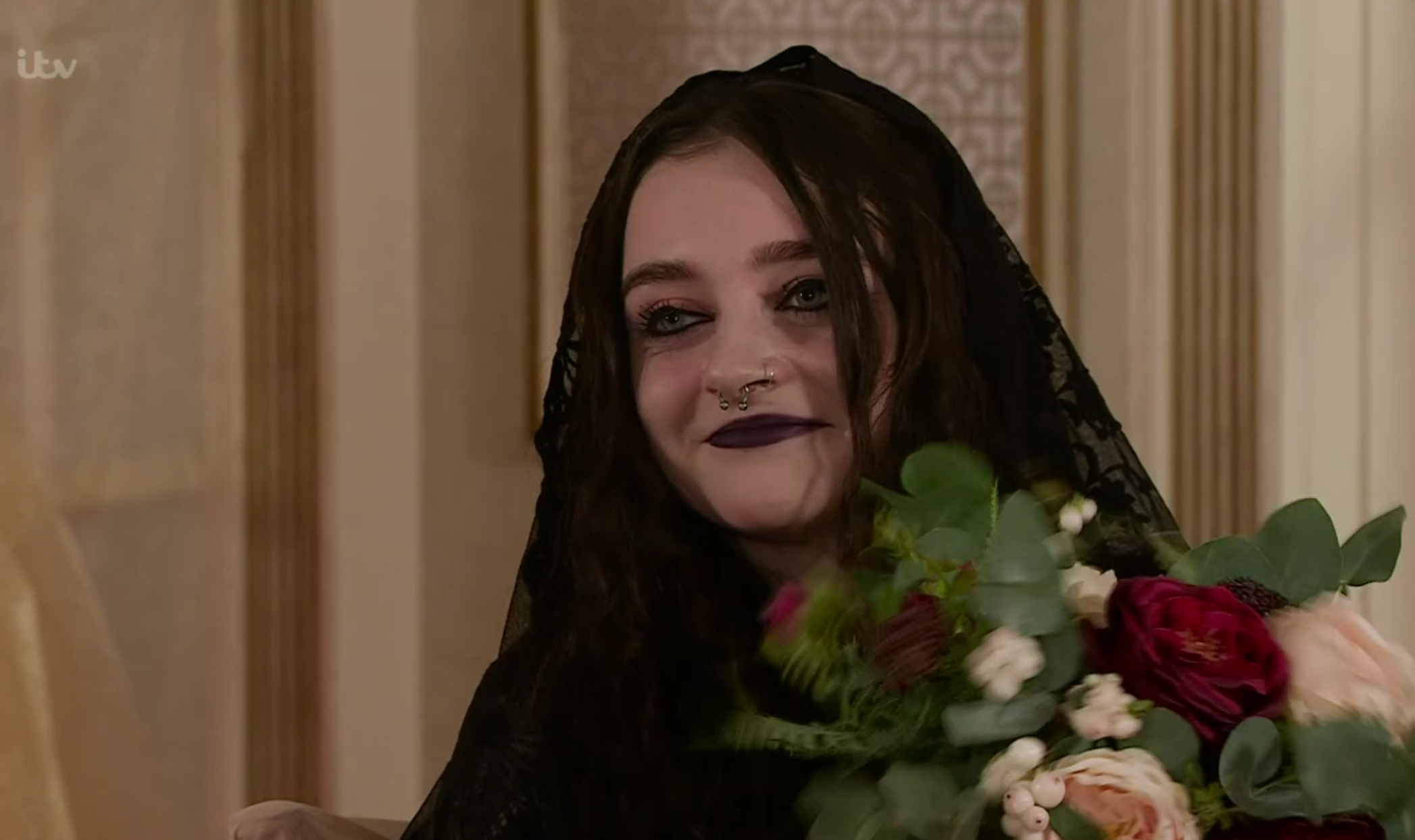 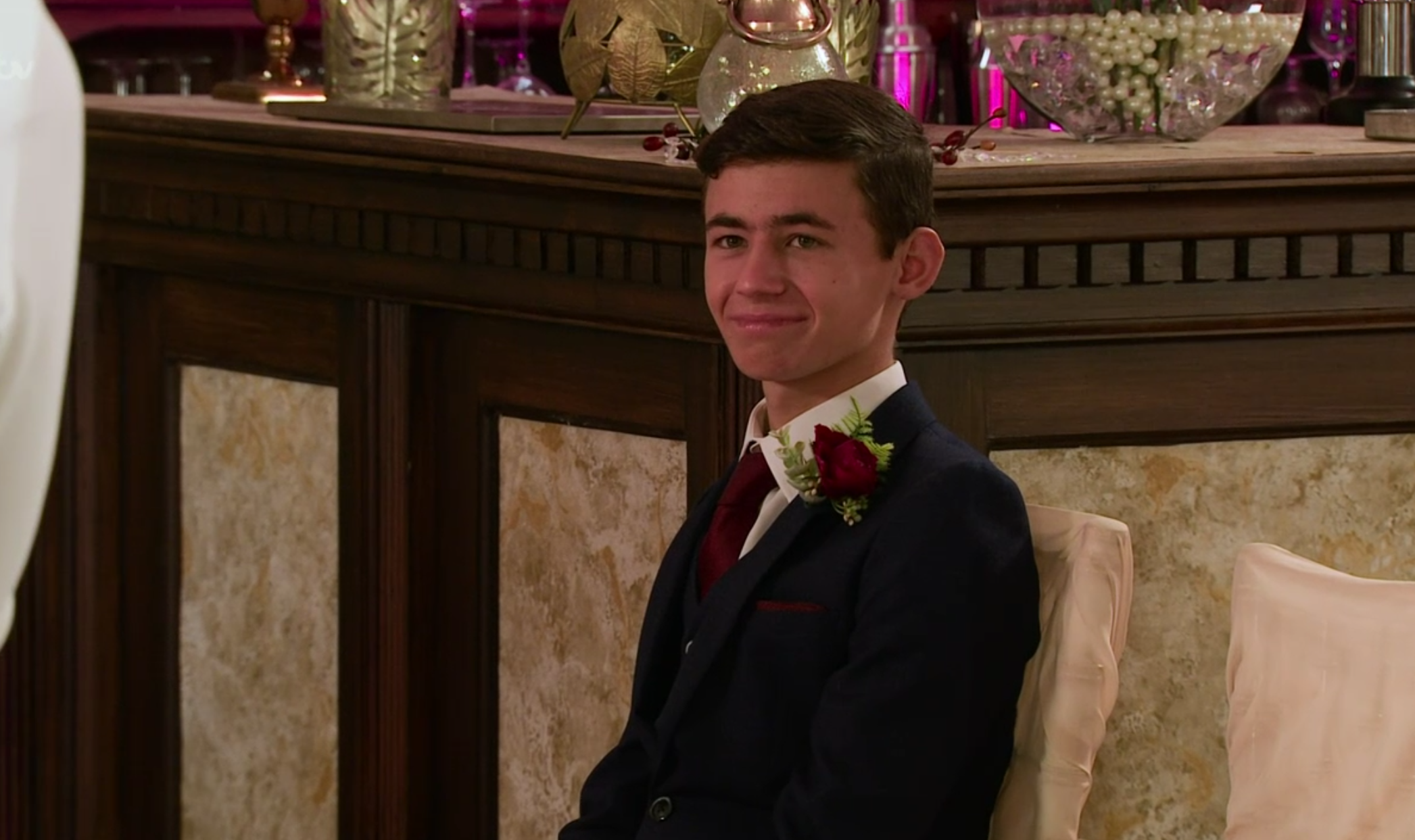