Leanne Battersby (played by Jane Danson) was raised by Janice Battersby (Vicky Entwistle) before discovering Stella Price (Michelle Collins) was her mother on Coronation Street. The grieving mother convinced her loved ones she was spending Christmas with Stella while secretly hiding out in her flat. However, Georgia Taylor, the actress who plays Toyah Battersby, has teased Janice could be the one to get through to Leanne and help her move on.

Speaking to Express.co.uk and other press, Toyah star Georgia discussed how well Leanne’s been coping since the death of her son Oliver.

Georgia explained she believes Janie would be the perfect person in Leanne’s life to help her through this difficult time.

Asked whether she would like to see the iconic character return, she said: “Yeah, I think it would make sense, certainly.

“I mean it’s kind of a weird one because I wasn’t in the show when Stella was in the show.” 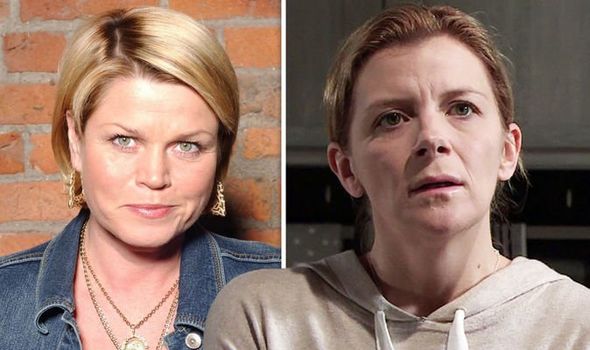 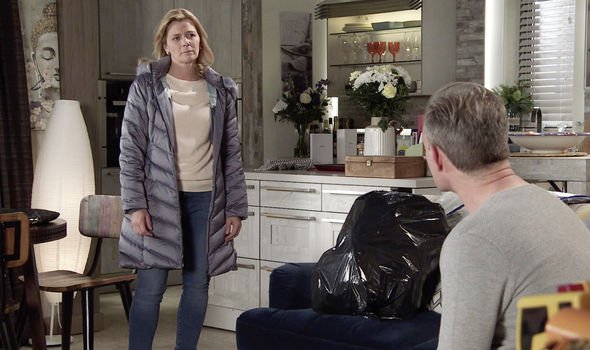 “I was sort of half watching it and not so I don’t know that much about Stella’s relationship with Leanne,” Georgia continued.

“But it did always feel like Janice was the one who brought her up.

“Out of everybody, it would make the most sense for her to be the person that came back.

“Who knows? I can’t speak for Vicky if it’s something she would want or not.” 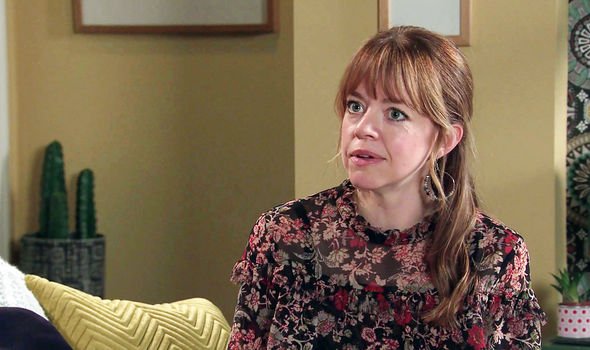 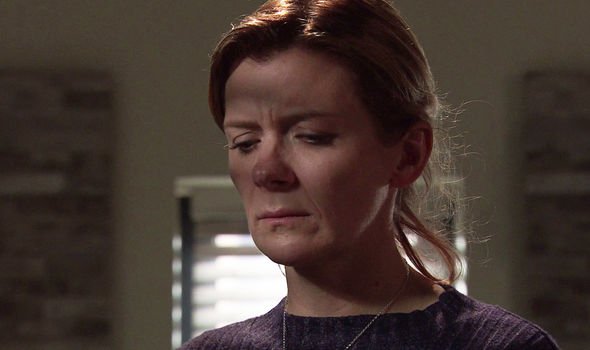 “We’ve had a few tweets about it, Jane and I,” Georgia added.

“So I can completely understand why people would say that and she was a brilliant character.”

In recent scenes, Leanne finally reached out to a doctor for help but still refused to leave her flat.

Her doctor urged the grieving mother to tell her loved ones where she’d spent Christmas Day but Leanne struggled to muster up the courage.

Leanne eventually forgave Stella when she discovered the truth about her maternity but Janice remains an important figure in Leanne’s life.

Janice left Weatherfield to go travelling in 2011 with Trevor Dean (Steve Jackson) but she could return if Toyah tells her how badly Leanne is coping?

Coronation Street fans certainly think Leanne should be surrounded by her loved ones during this difficult time.

One tweeted: “I want Janice to come back and Les @itvcorrie #Corrie.”

Another said: “The Battersbys I remember them arriving in 1997 I was like these are going to be trouble on the street… and they were that… and two are still there but would love Janice and Les back sometime soon… @[email protected] @VickyEntwistle happy 60th #Corrie @itvcorrie.”

Someone else added: “#Corrie always just misses the mark with serious storylines. How could Leanne go through all of that so publicly without Eva, Stella, Les or Janice showing up for support?!”

“I was thinking the other day, Leanne has gone through this traumatic experience of losing her kid but we have not heard a single mention of her mother, Janice. You would think the grandmother would have been on the scene, wouldn’t you? #Corrie,” a third said.