Norris Cole (played by Malcolm Hebden) has made fleeting visits back to Coronation Street over the past few months, with his most recent being just before Christmas. Having been away from the ITV soap as a permanent fixture for the best part of two years, it seems he’s about to make more than just a guest appearance. However, it will come as a result of Ken Barlow (William Roache) moving into a new residential home and it’s not long before he’s making enemies. Will a new villain tear his friendship with his fellow Weatherfield apart.

During the show’s 10,000th episode, it was hinted Ken was making plans for his future with partner Claudia Colby (Rula Lenska) and by the end of the episode, he was bidding farewell to his home of 80 years.

The stalwart isn’t leaving for good as fans will instead see the pensioner move into Still Waters Luxury retirement complex.

Just like Norris, he will be selling up his home on the cobbles and will ebbing drawing plans for a new owner to take on the property.

It’s not the property in Weatherfield which will leave him in turmoil however, as he soon comes to blows with another fellow residents. 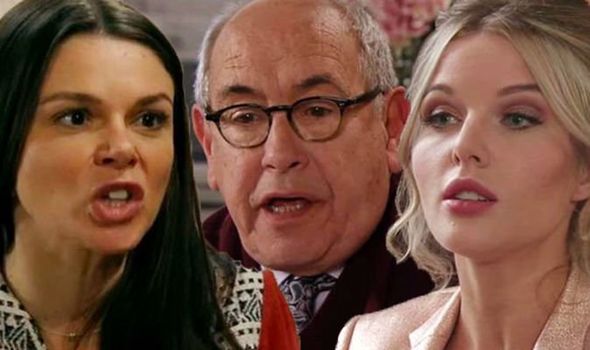 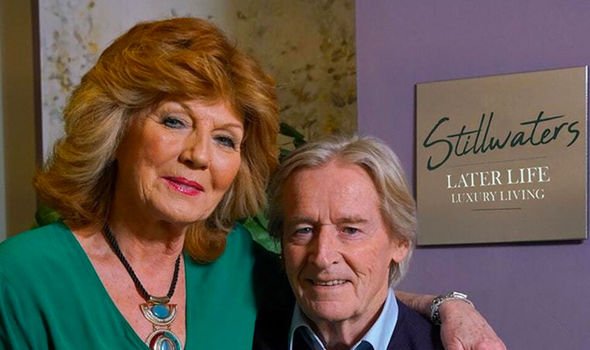 With his family back on the cobbles arguing over who will take on the deeds to Number One, Ken settles into life quite comfortably at first.

What makes the first few days easier is knowing Norris and his fiancé Freda Burgess (Ali Briggs) are also residents at the retirement home.

However, not everyone is as accommodating as the beloved pensioner makes an enemy of Charles (Michael Elwyn), but viewers will have to wait until next month to see what brings the pair to blows.

Could the newcomer be a villain in disguise and plot to make the stalwart’s life a whole lat harder at Still Waters? 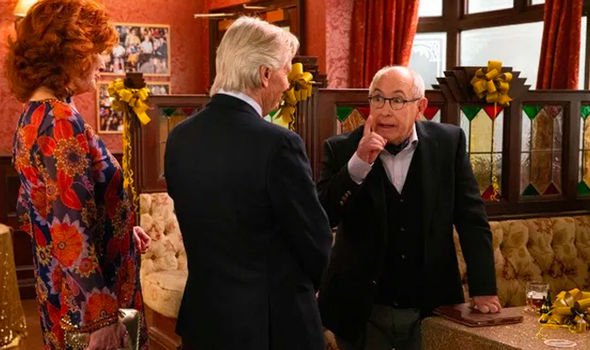 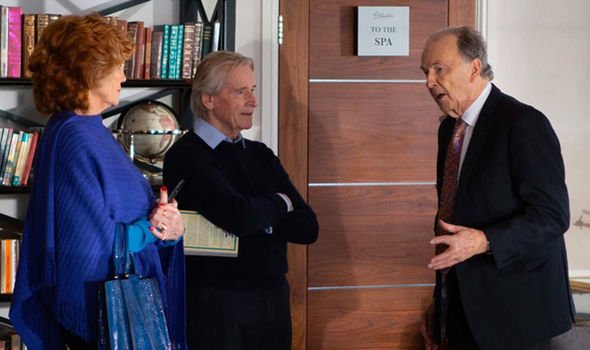 Seeing how close Ken and Norris are, will he plan to meddle int their friendship and make the latter his new accomplice?

Whatever happens, the retirement home will become a new setting viewers will become familiar with, as well as the no nonsense making more appearances on the show.

Back in Weatherfield, Tracy Barlow (Kate Ford) and Peter Barlow (Chris Gascoyne) will battle it out to take ownership of their father’s house.

Despite his partner Carla Connor (Alison King) not being sold on the idea, the latter will go ahead and try to get his hands on the property for a knockdown price.

Most far-reaching impact of any story we’ve done

Although this might seem like your normal family despite, Executive Producer Iain MacLeod previously revealed clan’s will turn on one another in the coming months.

Something is set to take place on the cobbles on the coming weeks which will lead to a tragedy the exit of a beloved character.

Tracy’s husband Steve McDonald (Simon Gregson) is going to be a pinnacle character in the storyline, so could it be the sale of Number One which triggers the devastating event?

Speaking to Metro.co.uk, the soap boss said: “Having re-established Steve and Tracy’s relationship on it’s strongest footing, something will happen that probably has the most far-reaching impact of any story we’ve done since I’ve been on the show, and I include both stints.”

“Something horrifically difficult and challenging will happen that draws in three to four different clans on the Street and forces them to deal with the hardest thing anyone would ever have to deal with,” he continued.

Although he’s a resident at the retirement home, could villain Charles having something to do with the atrocity which unfolds on the cobbles?

Could he have a grudge to bear with Ken from years before, taking now as his time to enact revenge?

Viewers will have to stay tuned as the pensioner’s exit changes the faces of the cobbles forever.