Ray Crosby (played by Mark Frost) has made his presence felt since arriving on Coronation Street last year and he has since made a number of enemies. The new ITV soap villain has already got his hands on the bistro restaurant, Kevin Webster’s (Michael Le Vell) garage and is now gunning to get the deeds to the Platt household. As his power trip on the cobbles accelerates, it’s becoming clearer he has a more sinister plan on his mind. However, could this involve taking over the Underworld Factory from Nick Tilsley (Ben Price)?

With his step-son Oliver Battersby (Emmanuel and Jeremiah Cheetham) on life-support in hospital, after he was diagnosed with mitochondrial disease earlier this year, Nick has been looking into alternative paths to avoid the system being shut off.

The factory bosses partner Leanne Battersby (Jane Danson) has been in denial her son is dying and was over-the-moon to discover her lover had found a doctor in Germany who was willing to help.

Unfortunately, the cost of the experimental treatment costs £500,000 and upcoming scenes will see the businessman will tell his other half he is selling his shares in the factory.

This will provide a huge cash boost to the family’s fundraising efforts, but first, the beloved character needs to find a buyer.

Knowing Ray has the money to purchase his shares, Nick could make a big mistake by reaching out to the villain to make a deal. 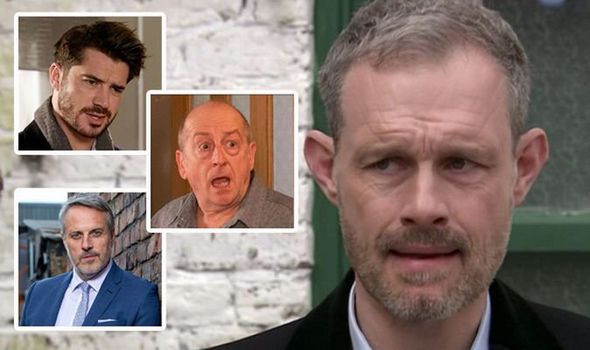 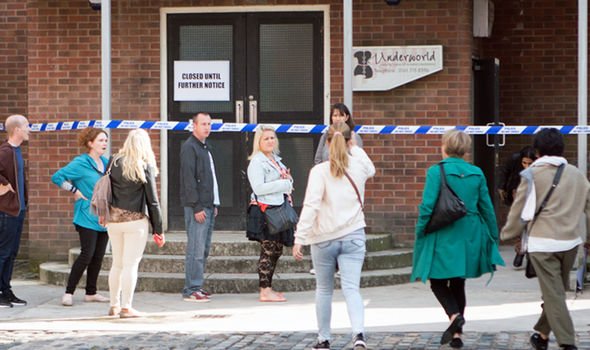 In a preview clip for next week’s episodes, Leanne walks in on Nick as he is looking at photographs of his long-lost son online.

With his partner currently in the dark, the factory owner lies to her, explaining: “Just doing some research about selling my shares.”

Unsure as to whether her other half is making the right decision, the mother-of-one says: “I know you want to do this and it’s incredibly generous of you, but you’ve worked so hard on that business, I can’t let you sell it.

“What would you do?” she asks, to which he instantly replies of the reason for his sacrifice: “Be there for my family.” 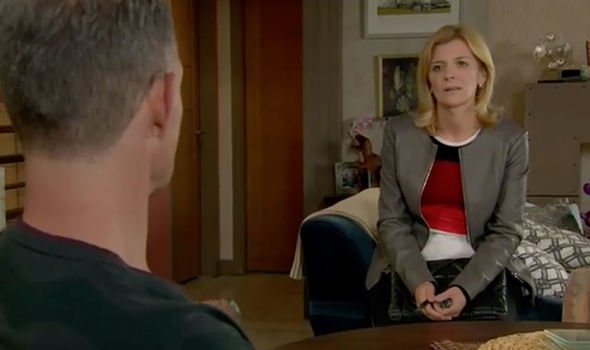 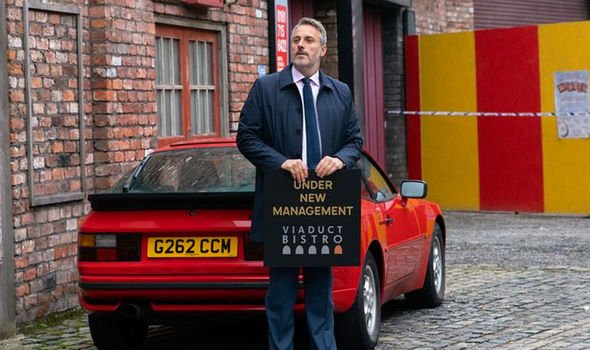 Just doing some research about selling my shares

“You know when we got back together when I was pregnant, I had my doubts you know about you becoming a step-dad,” Leanne explains.

“I was worried you wouldn’t understand I would put Oliver first before everything, even you if it came to it.

“But I shouldn’t have worried, should I because you would do the same. You’d put Oliver first and you always will and I love you so much for that,” she continues.

However, will Nick’s rash decision lead him to make a deal with the devil as he offers Ray the premises without thinking of the consequences?

As the Underworld Factory is located in-between the garage and the Platt household, it would be a big piece of land for Ray to get his hands on.

The current factory boss could also swindle in his brother’s home, telling the ruthless businessman he will convince David Platt (Jack P Shepherd) to hand over the deeds to the property.

This would certainly make the villain the most powerful man on the cobbles and he would have the lives of several residents in his hands.

In the coming months, it will transpire why the dastardly character wants to get his hands on Weatherfield and what this means for his neighbours.

Speaking one an ally on the cobbles, the soap star said: “It’s nice that someone has kept quiet about his activities and kept it under the radar.

“Their motivations for doing so are quite interesting and he might even have an ally in getting what he wants.

“That’s all quite exciting and the development of that will be really interesting,” he added, but will Nick be the confidant to help him bring down the cobbles?