NICK Tilsley will leave his family for a new life away from Weatherfield with Leanne Battersby next week in Coronation Street.

The businessman – who is played by actor Ben Price in the ITV soap – will leave son Sam behind to go with Leanne Battersby as she flees drug dealer Harvey. 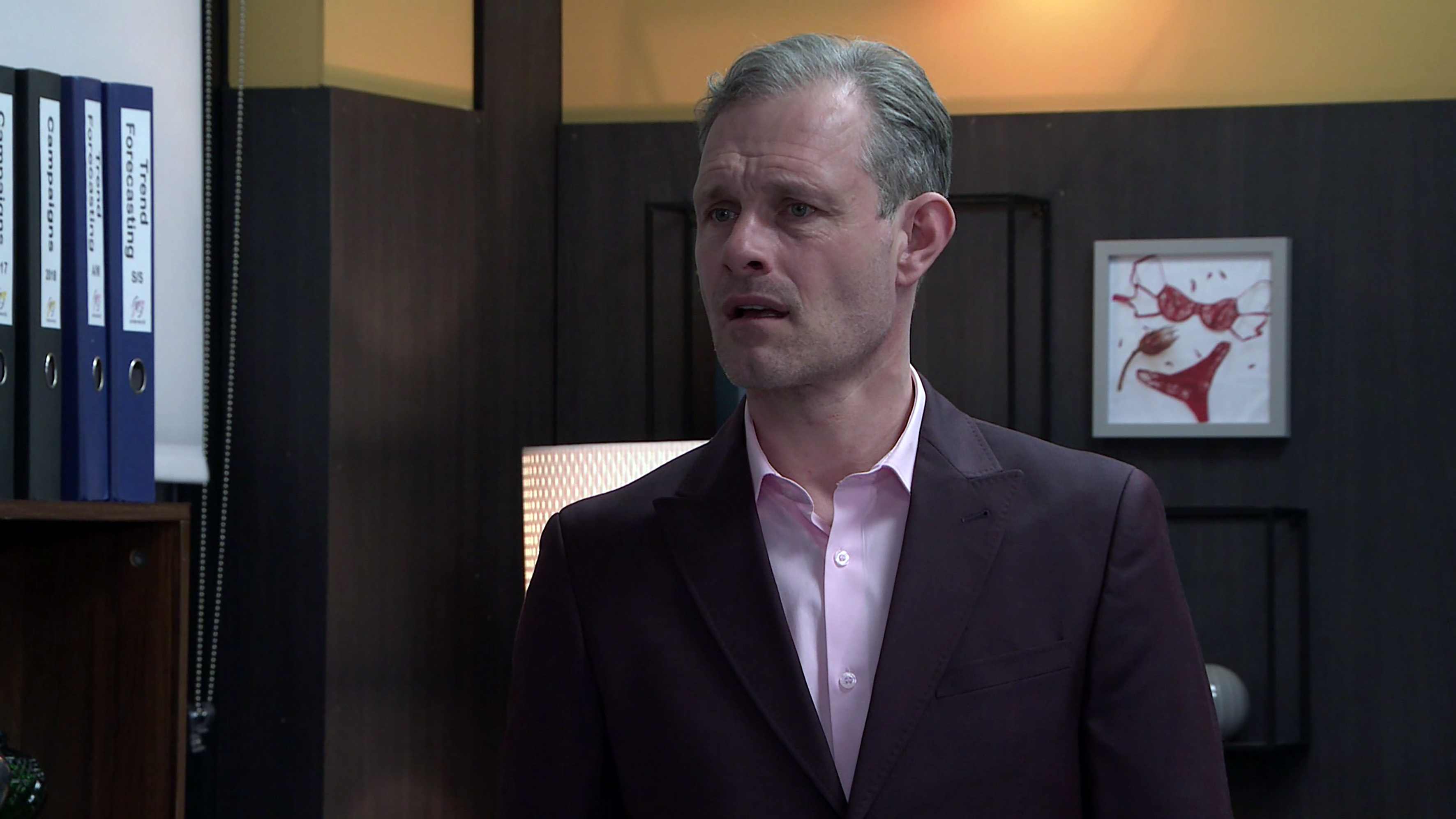 The grieving mother – who is played by Jane Danson in the ITV soap – has been forced by the police to go undercover to bring down Harvey and his gang.

But next week, Leanne finds herself in hot water when one of Harvey’s dealers, Ned, rocks up at her flat and explains he’s expecting a delivery – and that he’ll be using her flat to bag up the drugs.

When Simon lets Ned in, he introduces himself while Leanne pales in horror.

But when Leanne asks too many questions about Ned’s drug delivery, he grows suspicious of her motives and suspects she’s not on their side. 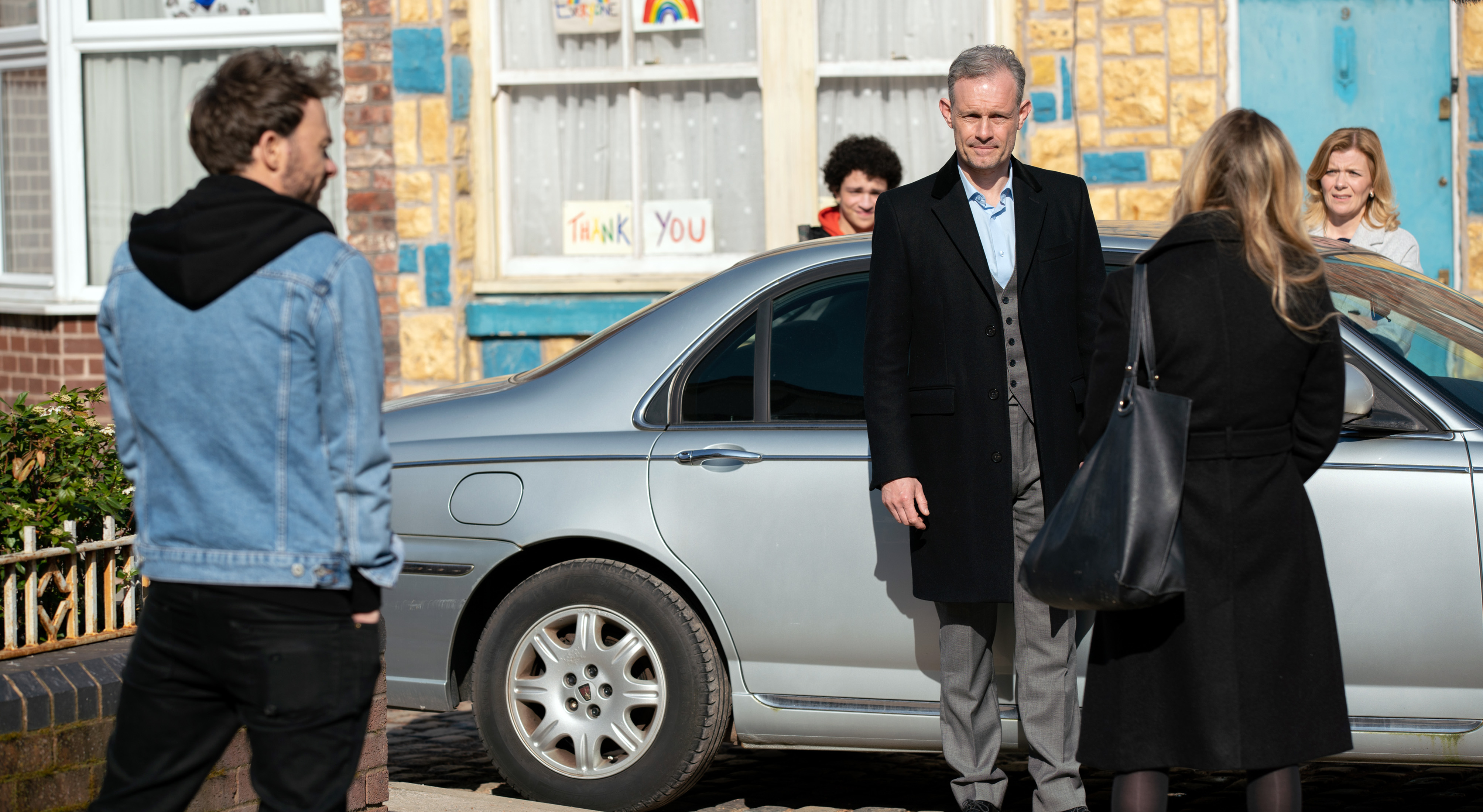 Later, Leanne meets up with DC Costello and fills him in on Ned’s drug plans.

When she returns to the flat, however, disaster strikes as Harvey arrives and takes Simon with him.

Leanne begs him to take her instead, but Harvey brushes her off.

Later in the week, Harvey tells Leanne he was set up and forces her to admit it was her.

The showdown takes a nasty turn and, later, Leanne confides in Toyah and tells her that she and Simon are moving away to escape Harvey.

But Toyah tells Nick everything and he rushes to the flat to catch them before they leave.

Nick tells Leanne he still loves her and that he’ll help her sort things out, but she insists it’s too late.

Will Leanne and Simon be able to escape Harvey’s clutches?

Leanne was horrified last week when she tried to report Harvey to the police and ended up getting arrested.

She was in for another huge shock as she was later questioned by an officer, who dropped the bombshell that he wanted her to go undercover to dig for dirt on harvey.

Leanne immediately said crossing Harvey would be too much of a risk, but the officer made clear the alternative was charging her and releasing her on bail.