Sally Metcalfe (played by Sally Dynevor) has known for some time how Yasmeen Nazir (Shelley King) suffered at the hands of Geoff Metcalfe (Ian Bartholomew) on Coronation Street. Tim Metcalfe (Joe Duttine) has struggled to accept his father was in the wrong and his continued denials could cost him his marriage.

Across Sally recently revealed how Tim’s decision to stand by his dad has affected Sally’s marriage.

She said: “It’s put a real strain on their marriage, just the mention of Geoff and Sally’s annoyed.

“She knows what he’s up to and it frustrates her that her husband can’t see it when it’s right in front of her.

“But then, on the other hand, she loves Tim and she realises that this man has been the one constant in his life so this is very difficult to come to terms with for him.” 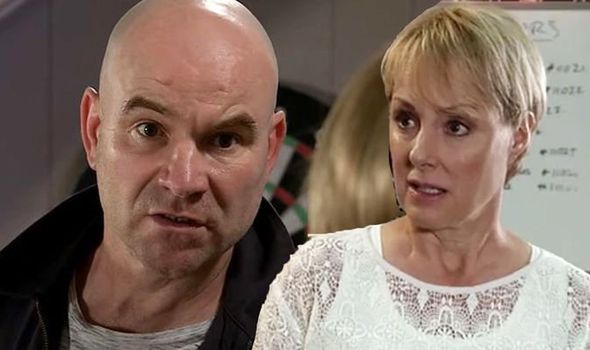 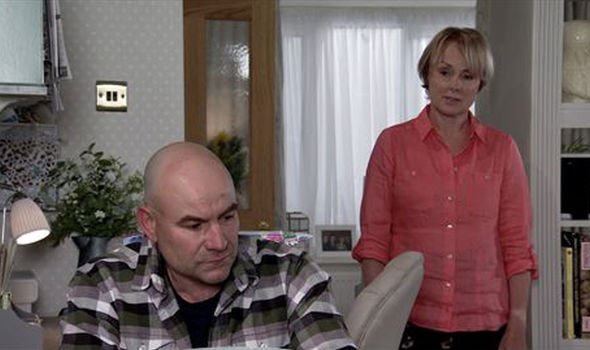 Sally continued: “She’s getting really frustrated though now because she wants to help Yasmeen and the only way to do that is to have Tim on her side because it is going to split them up otherwise.”

Will Sally’s frustrations lead her to issue Tim with a divorce as she realises he’ll never change his mind?

However, it might not be all bad news for fans of the Coronation Street couple. 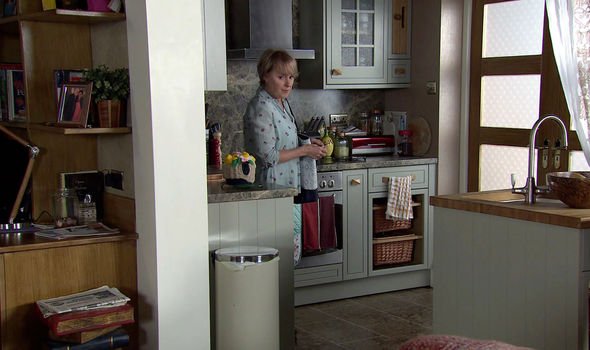 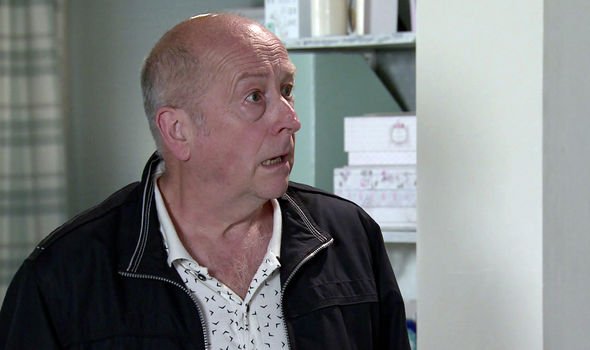 The actress was asked whether there’s hope for Sally and Tim as they look to the future.

“I think this will make them even stronger,” Sally continued.

“Tim always thought that his dad was the one constant in his life so if he finds out that he’s not, I’m hoping Sally will be there for him and they’ll come out of this even stronger.

“They’ve been through thick and thin together and this will really prove that they can get through anything and they want to be together.

“They really love each other so hopefully without Geoff around, they can get on with their relationship and move forward with their lives.”

Elsewhere on the cobbles, Adam Barlow (Sam Robertson) could be set to embark on an illicit affair with Maria Connor (Samia Longchambon).

Speaking to Express.co.uk, Samia teased whether Maria could be tempted by the solicitor.

“Well, Maria’s been there with Adam,” she said. “There’s not many who Maria hasn’t been with.”

“It was kind of a weird fling she had with Adam a few years ago,” Samia revealed.

“He seemed quite interested in it and I think at the time it was Maria who [told him to] back off.”

“So you never know she might revisit it,” Samia added.

Will Maria finally realise her husband still has feelings for his ex and seek comfort elsewhere?