Coronation Street’s Simon Barlow (played by Alex Bain) could be set to run away from Weatherfield, after feeling unwanted by his step-mum Leanne Battersby (Jane Danson). Leanne and Steve McDonald (Simon Gregson) are currently going through every parent’s worst nightmare, after their son Oliver was diagnosed with an incurable form of mitochondria disease.

The youngster had been suffering mysterious seizures and was rushed to hospital a few weeks ago but the doctors couldn’t identify what was wrong with him.

The long wait for the test results meant Leanne spiralled out of control and has become very over protective of her ill son.

But in recent episodes, their worst fears were confirmed as doctors finally gave them the tragic news that Oliver will die from the relentless disease.

It is a long-term, genetic and often inherited disorder that occurs when mitochondria fail to produce enough energy for the body to function properly, which can cause blackout episodes such as seizures.

The illness currently has no cure, but Leanne refused to believe her son is going to die and demanded a second opinion. 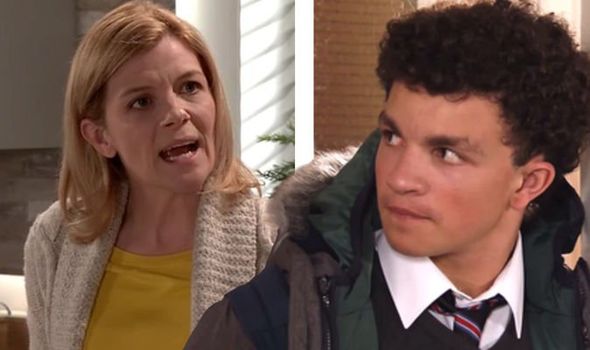 But now she’s slowly having to come to terms with what Oliver’s future may hold and she isn’t coping well.

In tonight’s instalment, her suffering comes out in full force as she admits she’ll have nothing left when Oliver dies.

Steve suggests telling the youngster about what’s happening to him and Leanne reveals she’s already filled him in on what he needs to know.

Angered that he wasn’t consulted beforehand, they start to bicker about what’s right for Oliver before Leanne becomes overwhelmed.

“Have you told him that he’s gonna…” Steve trails off at the thought of his son passing away. 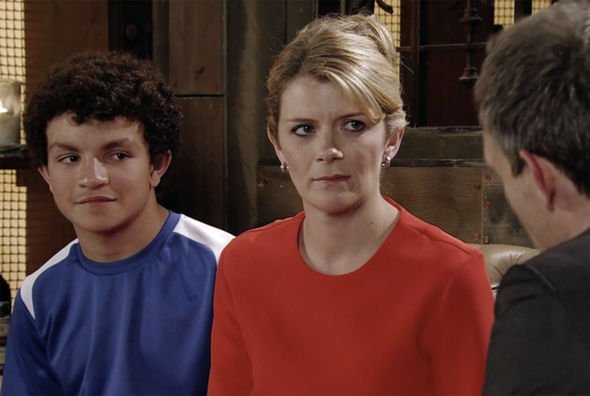 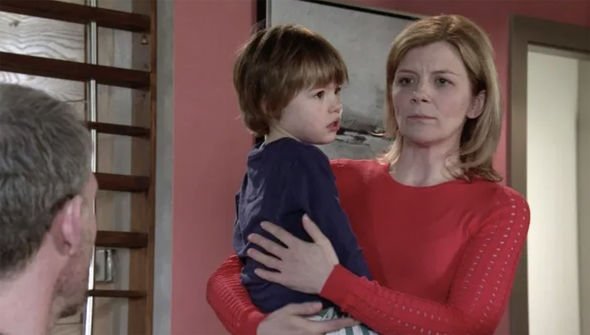 “No I haven’t because he’s not,” Leanne sobs.

“He’s the son that I’ve wanted forever. The son I never thought I’d have.

“When he’s gone, you’ll have Amie and Emma, what will I have?!” she cries, running out for the room.

The camera pans to Simon, who’s hiding in the other room and it’s clear he’s deeply hurt by his step-mum’s words.

Leanne is Simon’s legal guardian after she gained custody of him when her marriage to his dad Peter Barlow (Chris Gascoyne) ended back in 2012.

They married in the show’s live 50th anniversary episode, but split after his affair with Carla Connor (Alison King) was exposed.

She has been an important mother-figure in his life, after his biological mum Lucy Richards (Katy Carmichael) died of breast cancer in 2008.

But could Leanne’s anguish drive her other son away?

She could risk losing both children as she struggles to control her emotions around Oliver’s illness, which will be understandably difficult to do.

Simon will feel like Leanne doesn’t really want him and that he has to move on to start a fresh.

He stays with his dad Peter that night but Nick Tilsley (Ben Price) accuses him of trying to steal Simon back from Leanne while she’s hurting.

With so much upheaval in his life, will Simon uproot and run away from Weatherfield altogether?