CORONATION Street’s Eileen Phelan will be left heartbroken after Jan is exposed as a drug-dealing gangster.

Eileen (Sue Cleaver) has always been unlucky in love and discovered last year that husband Pat Phelan – who was fatally stabbed by Anna Windass – was a serial killer terrorising the cobbles for five years. 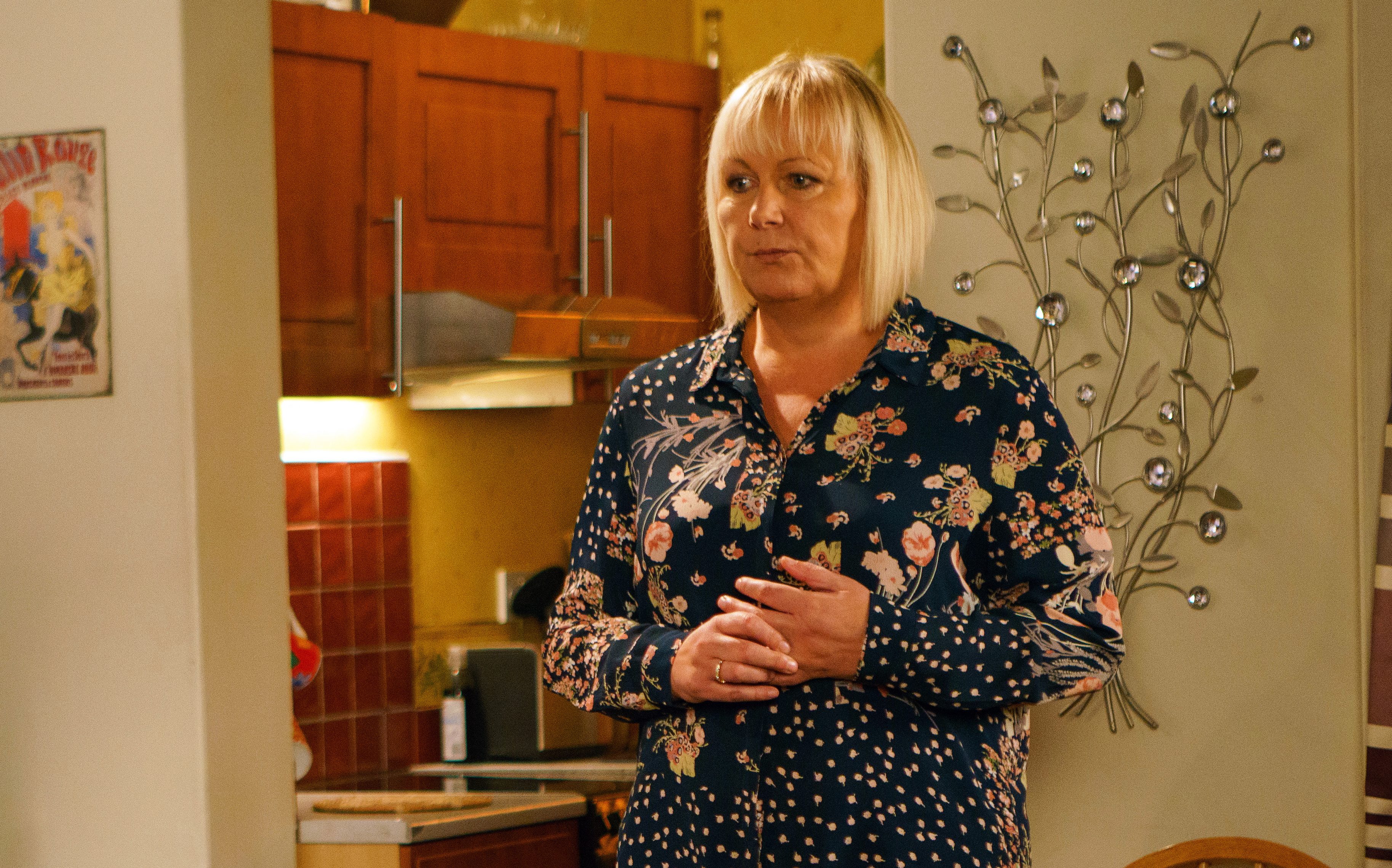 Now she's set for heartbreak again after she finds out that Jan is a modern day slave trader and drug dealing gangster that has trafficked people to work under the radar in the UK.

He's far more dangerous than her deceased ex – and she'll be sent into a spin when Jan batters Seb for trying to rescue salon worker Alina.

A source tells The Sun Online: "Eileen's luck with men is going to continue when she finds out kind Jan is anything but good. 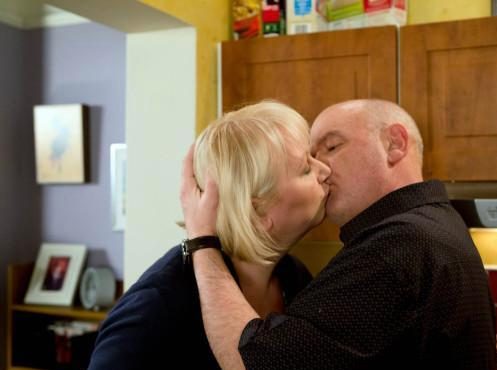 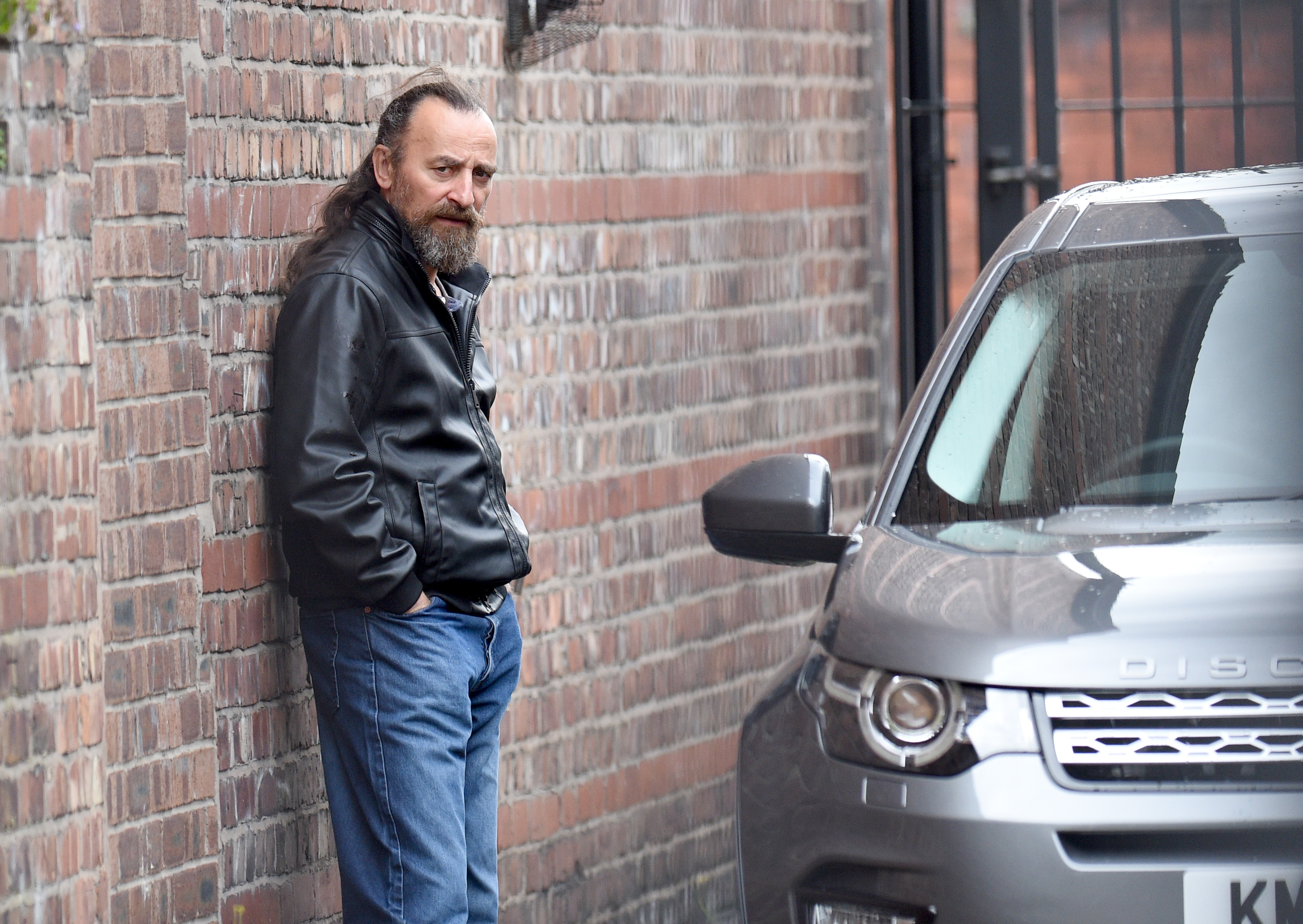 "Not only is he embroiled in human trafficking and modern-day slavery, but he's a big time drug dealer and more dangerous than even Pat Phelan."

Eileen will attempt to cut Jan out of her life but it's unlikely that spurned Jan will let her get away with ditching him.

The source adds: "When she finds out what he does she's going to kick him out.

"But will he go quietly or will he take revenge on Eileen? 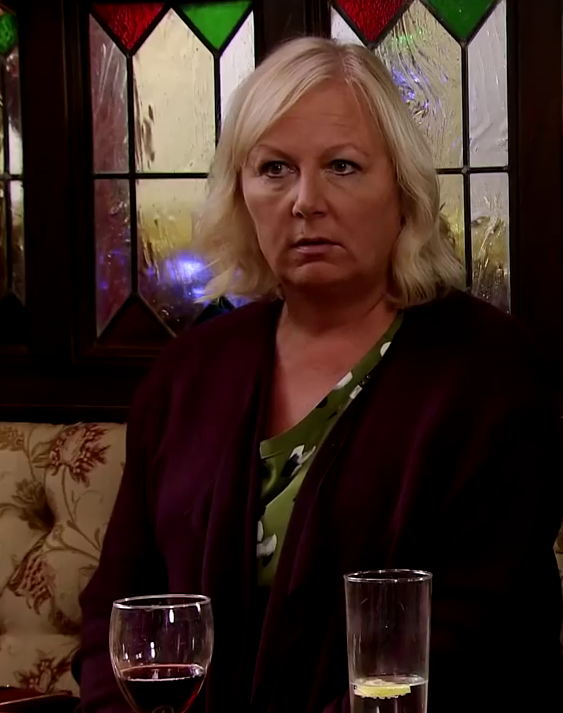 "She survived Phelan, but will she survive Jan?"

Corrie fans sniffed trouble on the horizon for Eileen after Jan was spotted glaring at Alina when she chatted to Seb in Speed Daal.

And then the nail technician's reaction to seeing Jan was pure fear and she quickly made her excuses and fled the restaurant.

Meanwhile, The Sun exclusively revealed earlier this year how the soap was planning a harrowing new storyline.

Evil Phelan was killed-off in June after Anna Windass fatally stabbed him.

He had been terrorising the cobbles for five years – with Eileen unaware of his villainous character when she married him in 2017.

Eileen was left horrified earlier this year when she learned that Pat had been involved in the deaths of four people – with his death allowing her to move on with her life.