The actress, 48, appeared on the celebrity quiz show special last September to win much-needed funds for charity Christmas Dinners and viewers got to relive the iconic moment when the episode re-aired yesterday. 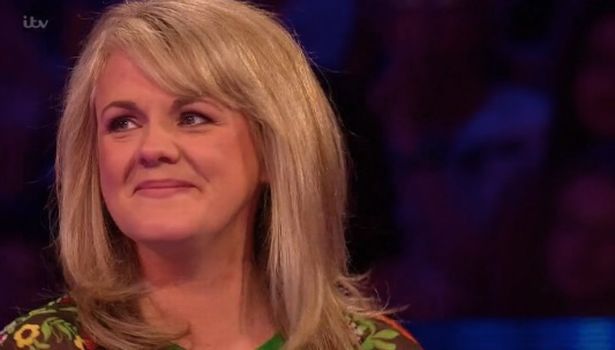 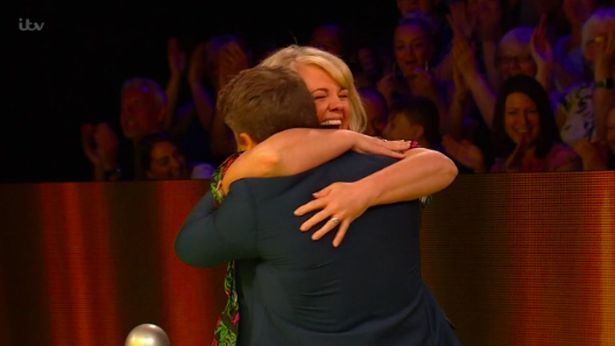 The studio audience were on the edge of their seats as Sally's first two coins failed to help tip the jackpot counter over the edge, leaving her with one chance to win big.

After seeing the penultimate coin fail to budge any of the counters, the Mount Pleasant star and host Ben, 46, looked at the machine as she declared, "I used to love this game".

Trying to boost the moral before the final counter, Ben said, "Right, one more to go. Drop zone four?"

Focusing on the final chance, Sally, who played Shelley Unwin on the Cobbles from 2001 to 2006, responded, "Yes please Ben" as she pushed the button to launch the coin into the machine.

As the counter fell down, the former soap star believed it was game over as the coin fell on the opposite side of zone four to where the jackpot counter was holding on.

Keeping spirits up, Ben insisted: "Don’t give up on it yet! A bit of lateral, it could squeeze all the way."

Fortunately for Sally, a silver coin was pushed onto the second shelf and Ben said: "Question is, is that black counter going to shove it forward?"

As the words left his mouth, the jackpot counter was tipped over the edge leaving Sally jumping into Ben's arm in pure delight.

The Corrie star was then left welling up as she tried to find the words to celebrate bagging the jackpot for charity.

"I can’t tell you how many times I’ve watched this how and gone, 'Oh it’s not going over for them,' and it went over for me. Thank you so much."