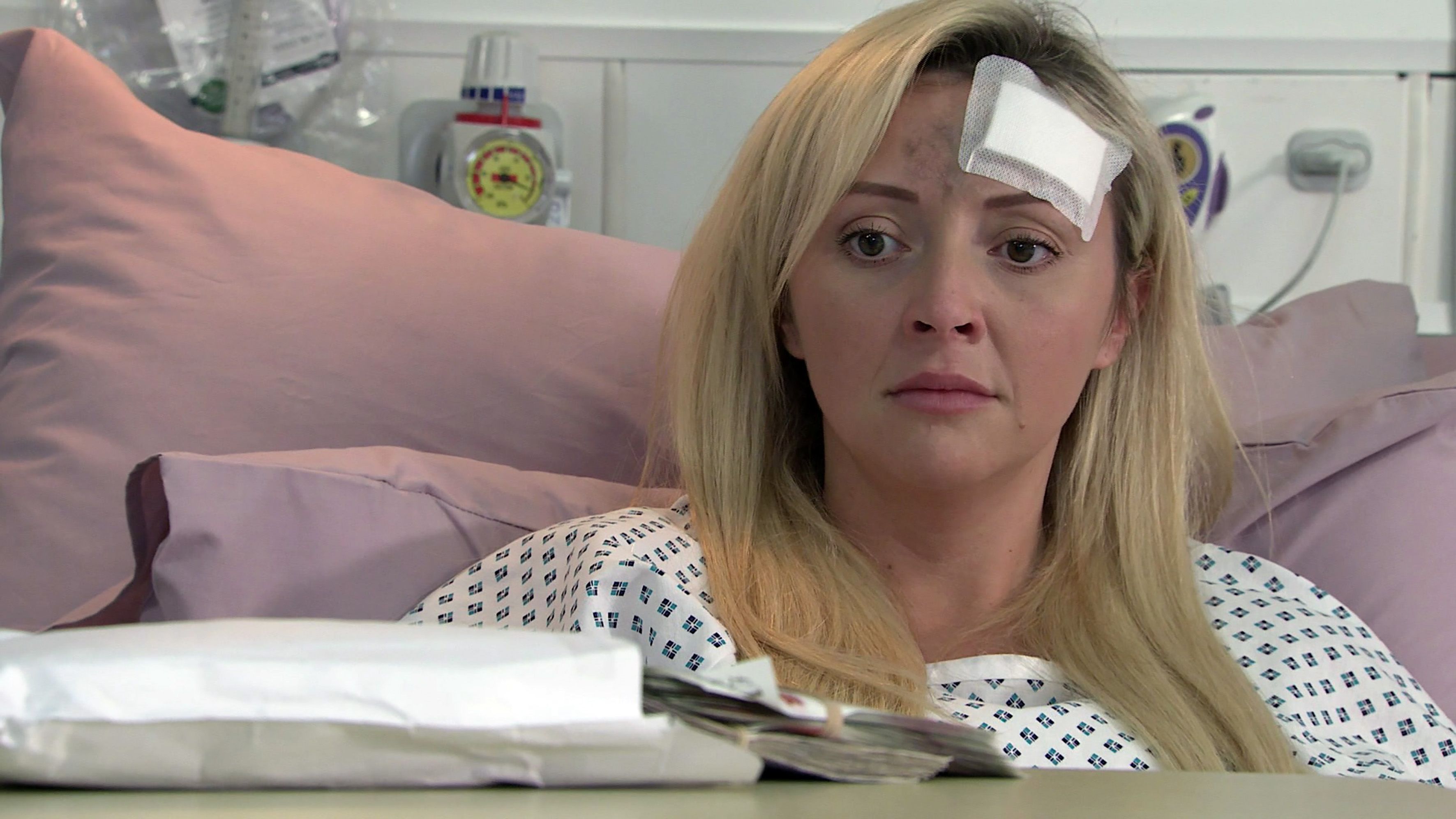 Kimberly – who played Nicky Wheatley in the ITV soap – has said goodbye to being blonde and hello to a new brunette look.

The actress showed off her new hairdo while at celebrity stylist Ryan Kay’s party.

It’s not the first time Kimberly has changed her hairstyle as she often posts on Instagram playing around with her look.

Back in January, Kimberly opened up about her sexuality, revealing she is pansexual.

Ahead of her appearance on E4’s Celebs Go Dating, she told The Mirror:

‘I have dated people who are male, female, transgender…gender is completely irrelevant to me. We’re all on different spectrums. There are many qualities about me I would deem just as much male as female.

‘It’s about the person, not what sex they were born. I just fancy everybody.’

In addition to Corrie, Kimberly has also appeared in Channel 4’s Hollyoaks.