CORONATION Street star actor Peter Ash has a secret famous cousin who you may recognise.

The 36-year-old has played Paul Foreman on the cobbles since 2018 but it turns out he has well-known relative who also appeared on the world's longest running soap. 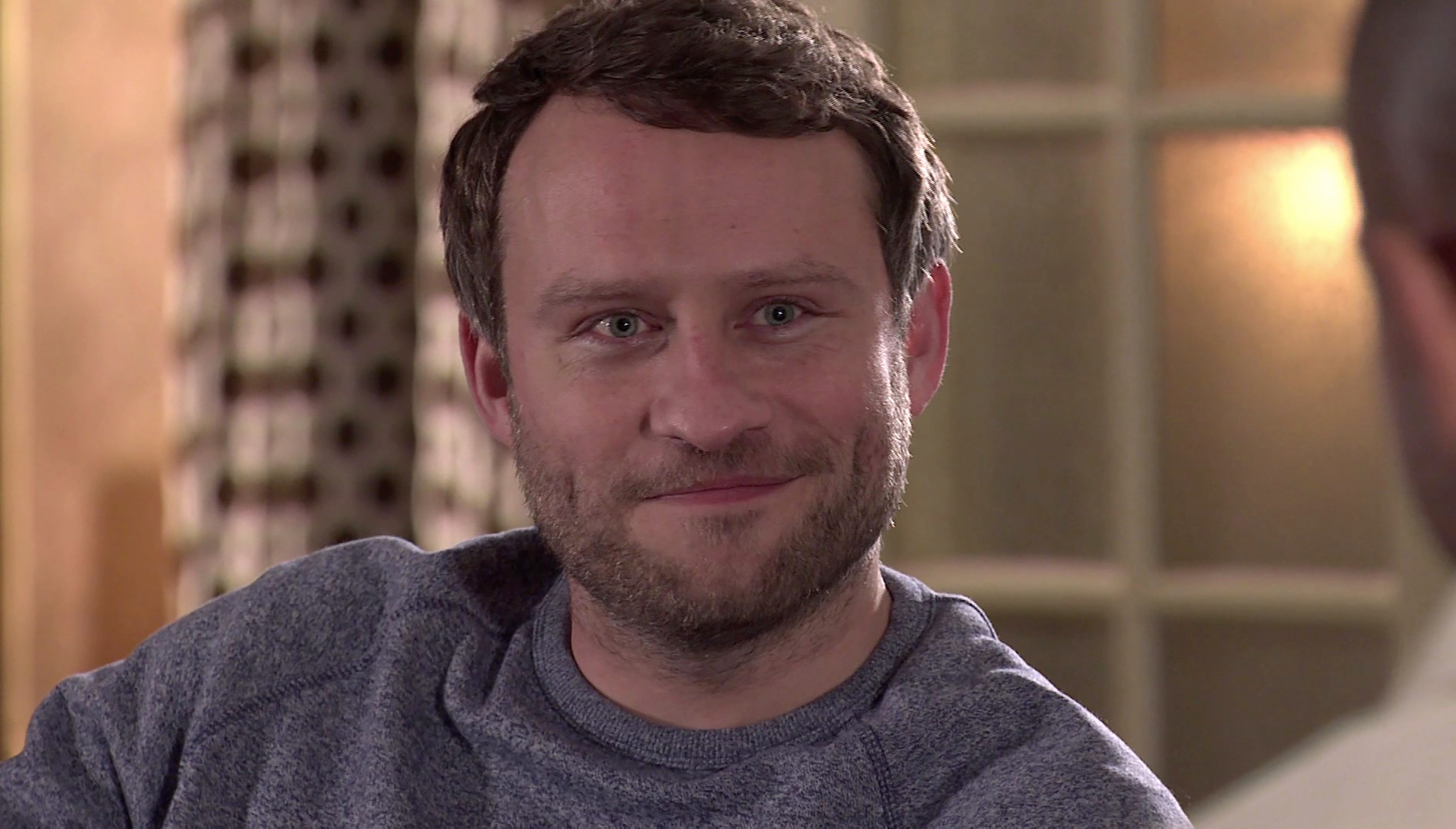 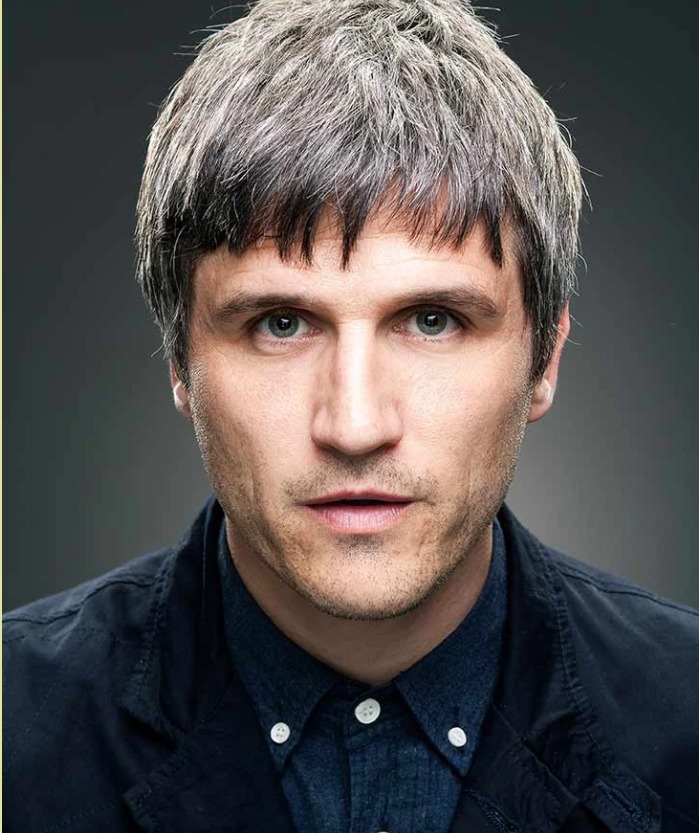 Peter is the second cousin of William Ash, 44, who starred as Spike in Corrie when he was just 10.

He portrayed Spike who attended the charity fete held in the street in August 1987.

That was not the last time Peter would feature on the show, as he returned to the programme in February 2002.

He played criminal Johnny James, who attempted to hijack Rita Sullivan's car after pulling off an armed raid at a rural post office.

Most recently made a guest appearance in Casualty, as part of a domestic abuse storyline playing the role of Kevin.

Peter's alter-ego is having a tough time on the soap at the moment as he was arrested after being been framed by Todd Grimshaw for robbery.

Billy summons Todd, Summer and Will to the bistro and tells them he’s celebrating as he’s had the go ahead to spend £7k on a heat
pump for the halfway house.

Will corners Todd and suggests that if he’s struggling for cash, he should steal it from Billy.

As Todd sets about stealing the heat pump, Ed returns to the yard, he hears a noise and Todd is quickly forced to hide and when Ed reports the heat pump as stolen he immediately suspects Paul.

Craig finds Paul in the Rovers, clearly drunk and questions him
about the stolen heat pump while Billy and Todd watch as Craig manhandle an angry Paul into a police car.

The police question Paul about the stolen heat pump. Will people believe Paul is innocent and will Todd's lies finally catch up with him? 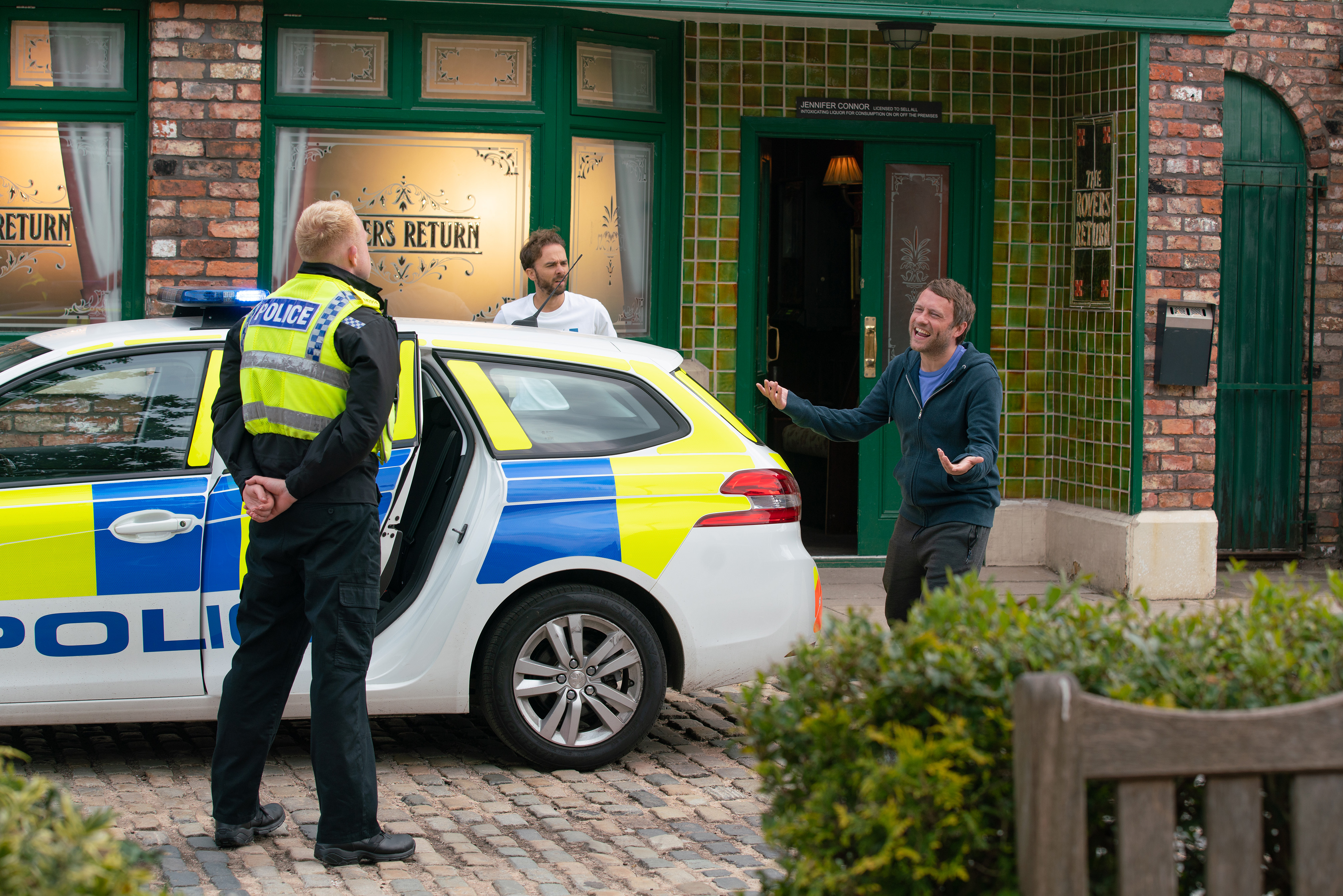 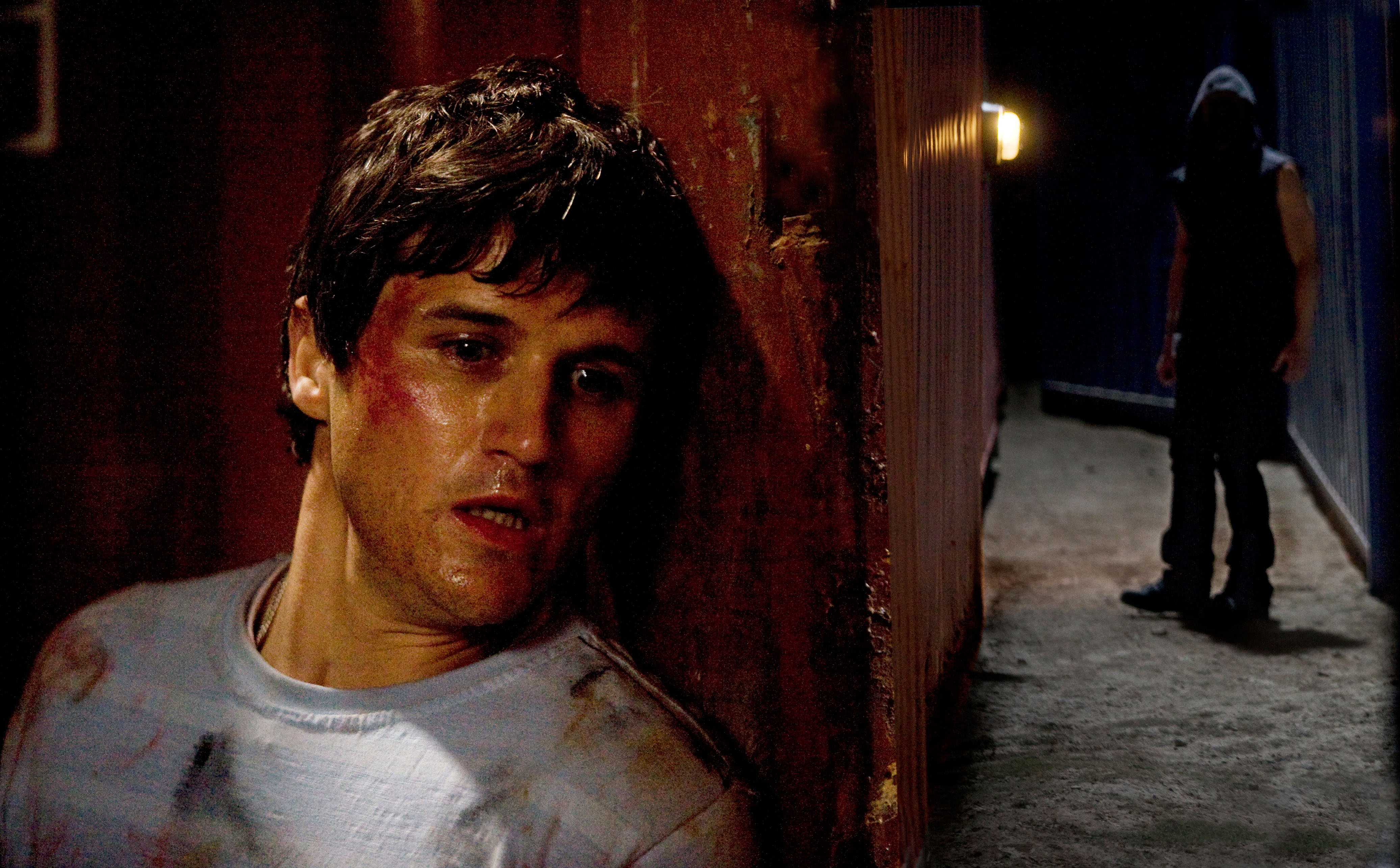