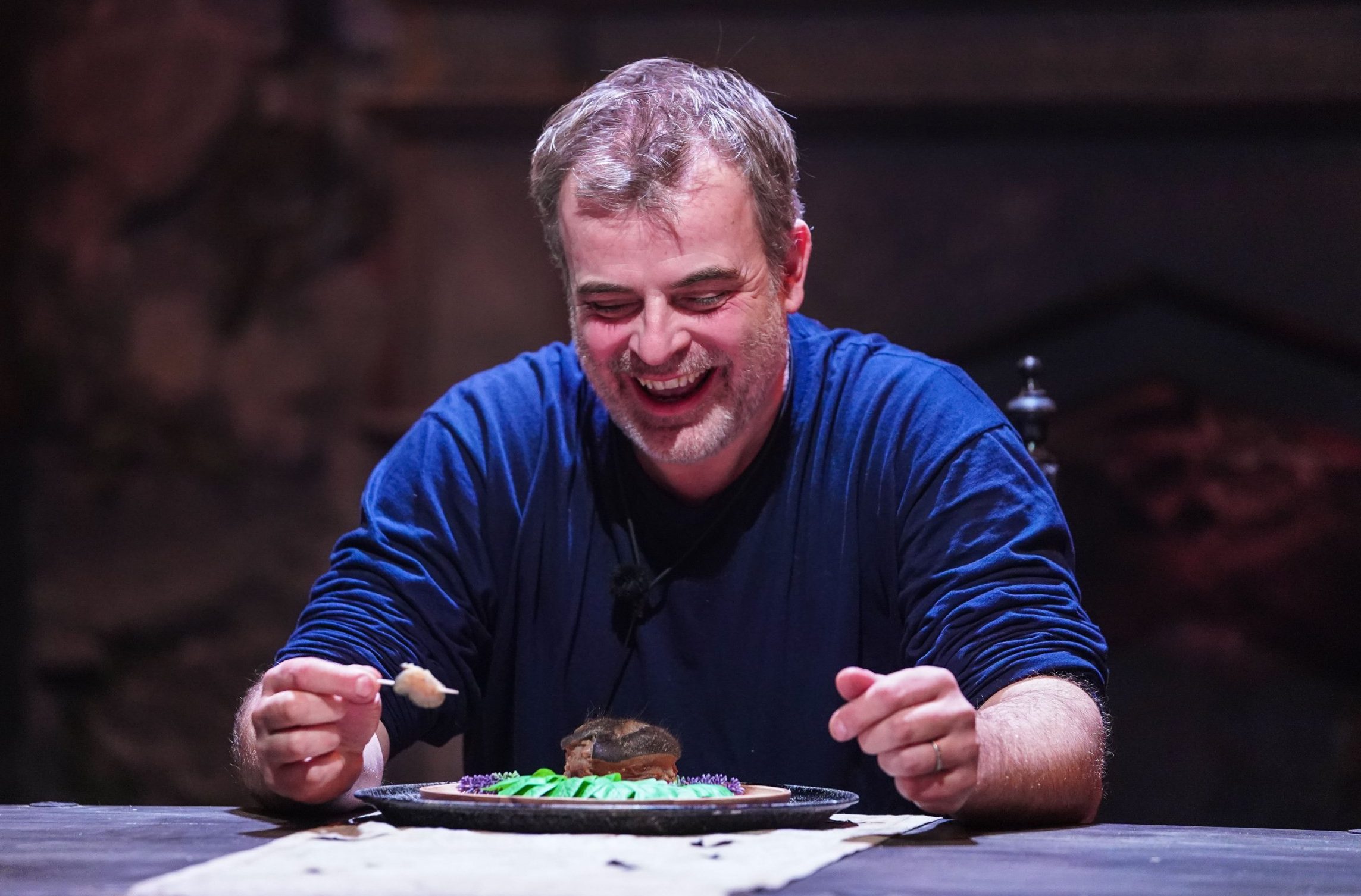 After coming second in this year’s I’m A Celebrity, the Steve McDonald actor has ruled out being a part of the BBC dancing show.

‘I don’t think Strictly and me would be a good fit!’, Simon laughed as he chatted to OK! Magazine.

The star also told OK! how he really wasn’t expecting to make it to the final three.

‘I didn’t [expect it] at all! It was nice to get there though. Me, Danny and Frankie became really good friends. Danny’s got a tiny little baby boy, so it’s nice he was able to take the crown home’.