COUNTRYFILE fans were completely "obsessed" with the compelling story of a baby alpaca that had a “rough start in life”.

Just outside the village of Clogher, in Northern Island, farmer Elaine Clarke saved the baby alpaca from a snow blizzard. 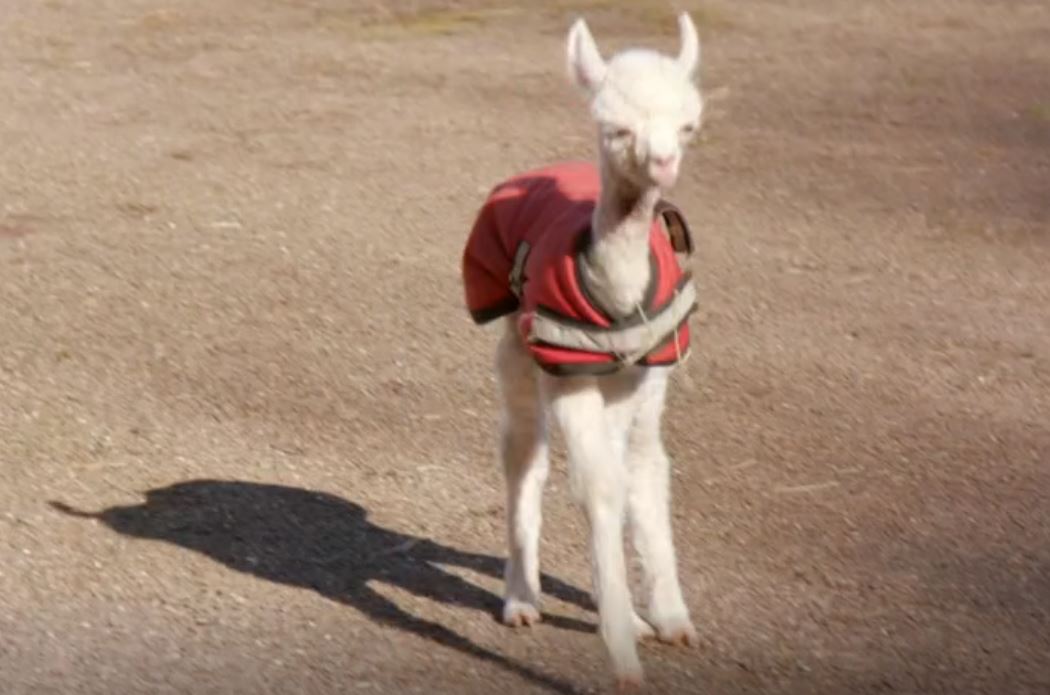 “She had a rough start to life, she was born during a snow blizzard," Elaine said.

“We were very worried about her. We rushed her to the house, popped her in with an electric blanket”.

“After a little bit of intervention from the vet, we got a healthy baby”.

She explained the humming the baby alpaca does, is its way of communicating with its mother. 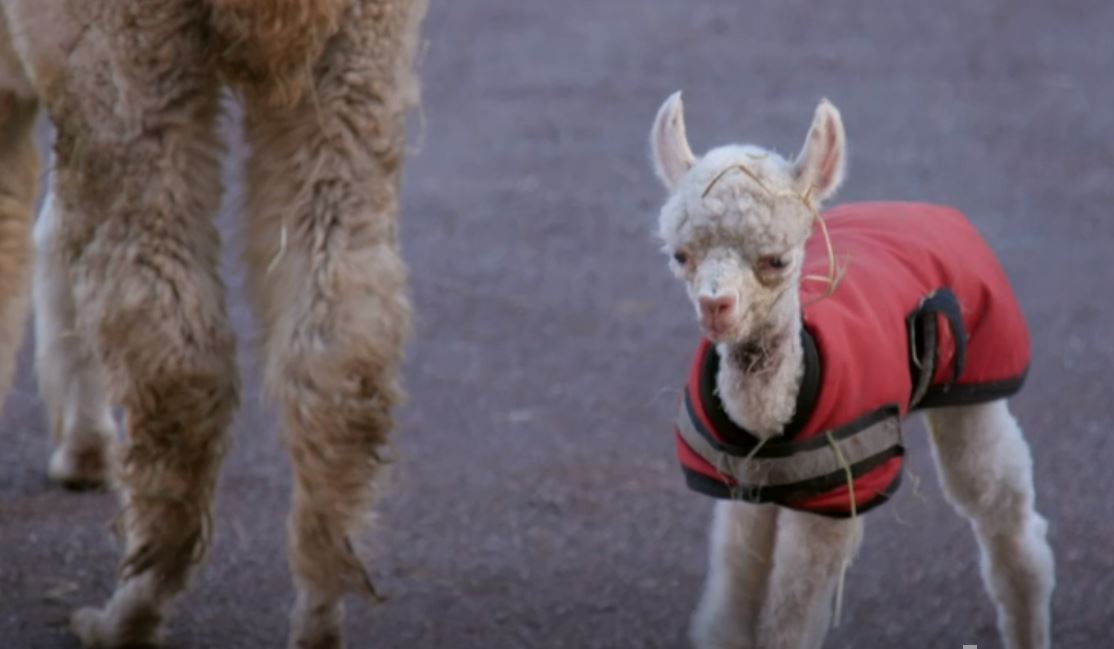 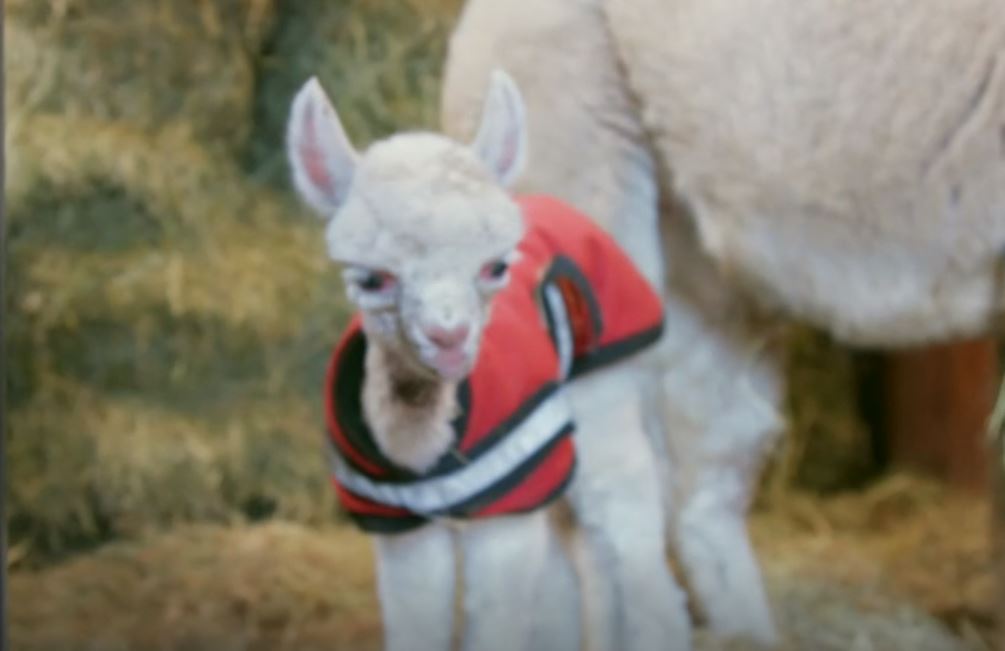 The higher the pitch the more anxiety they feel and the mother is always checking up on the baby.

After a dramatic start in life, Elaine said: “It’s really sweet to see her doing so well.”

“It’s just the best feeling in the world,” she added.

Fans couldn't resist in sharing their admiration for the adorable alpacas on screen. 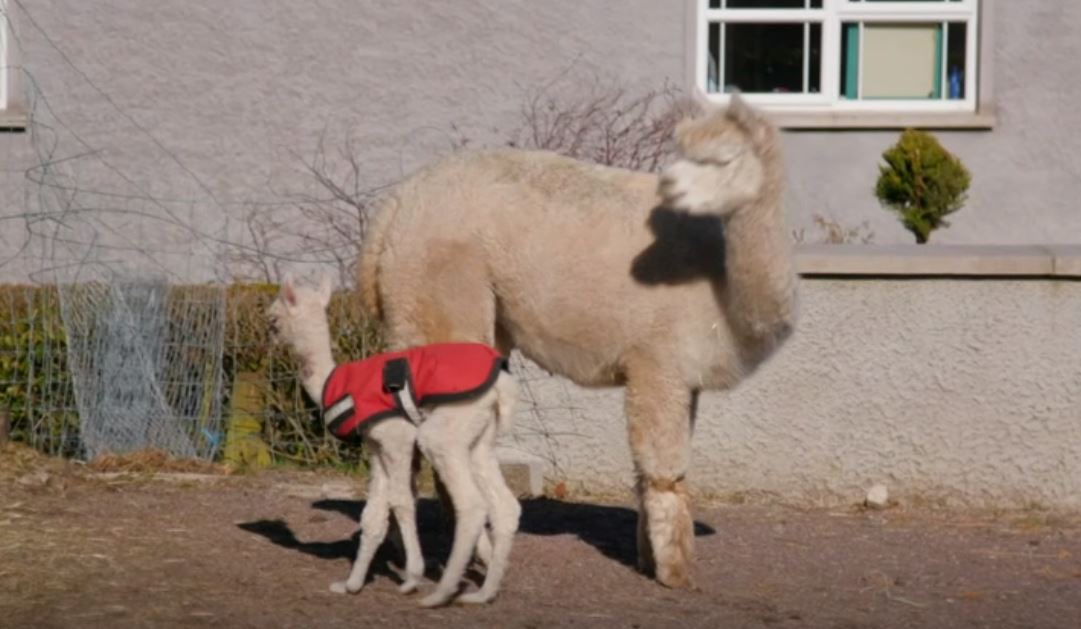 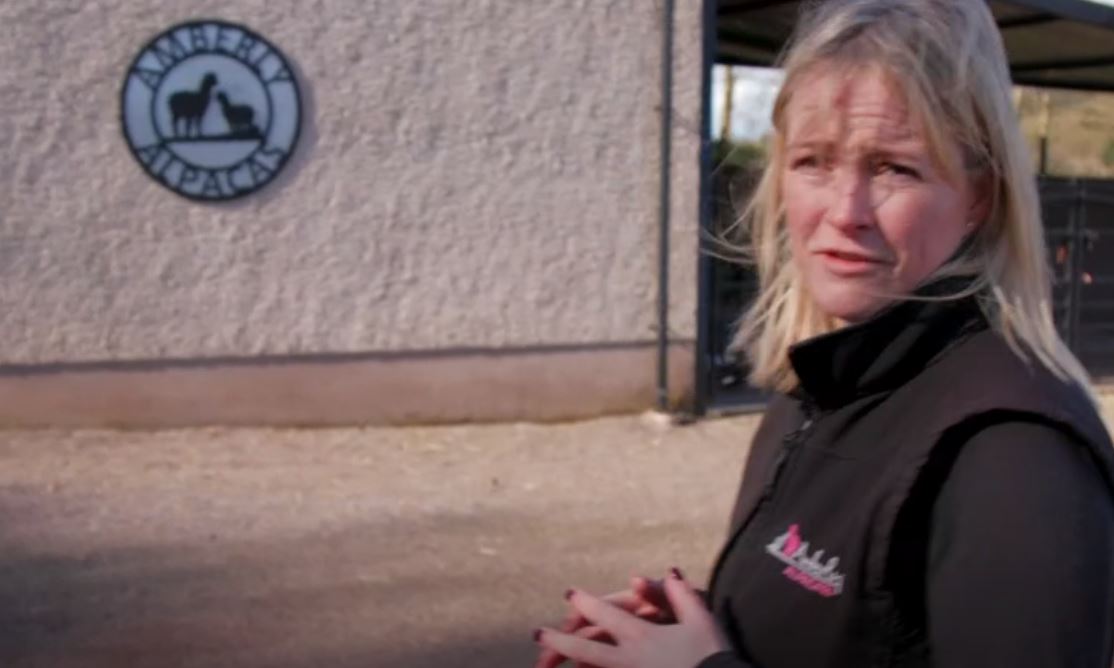 One viewer tweeted: "Watching a BBC thing about an Alpaca farm in Tyrone obsessed with this lad here. He looks like he's going through it. He's seen some s***."

Another wrote: "I've just watched alpacas being sheared on a NI alpaca farm and it's the most hypnotic thing I've ever seen."

Elsewhere in the episode, Elaine talked about how the interest in alpacas came around Queen Victoria’s time.

Albert was made a beautiful alpaca coat and that is when it started to be introduced in the UK as a luxury item. 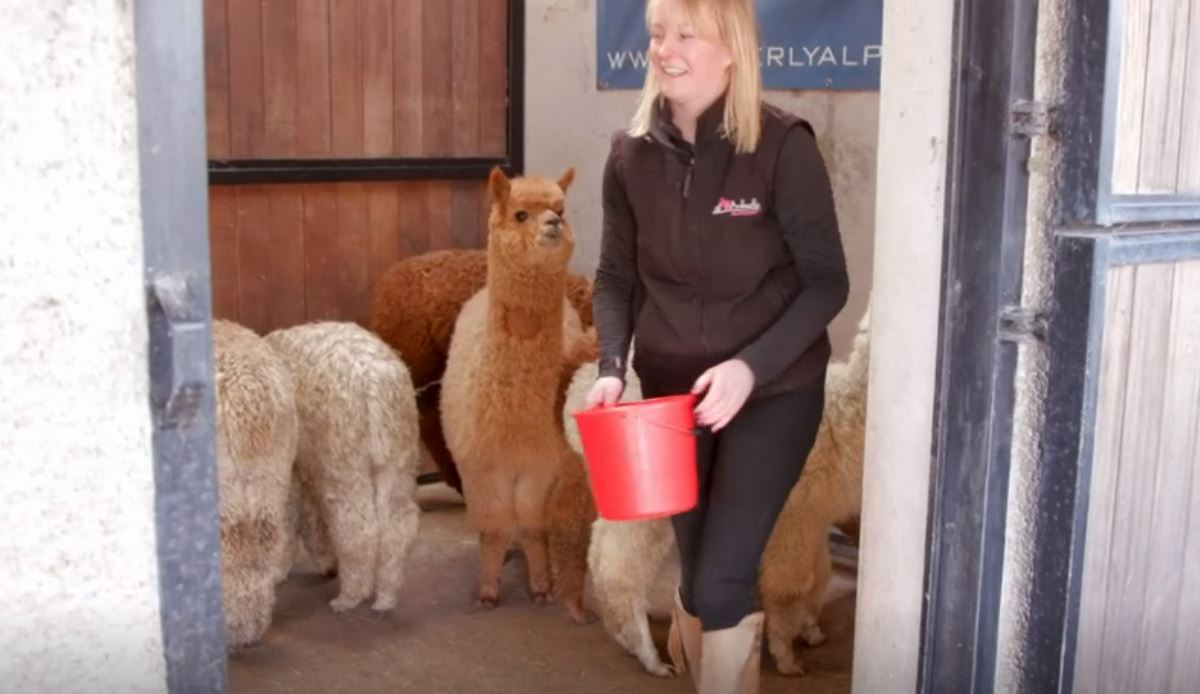 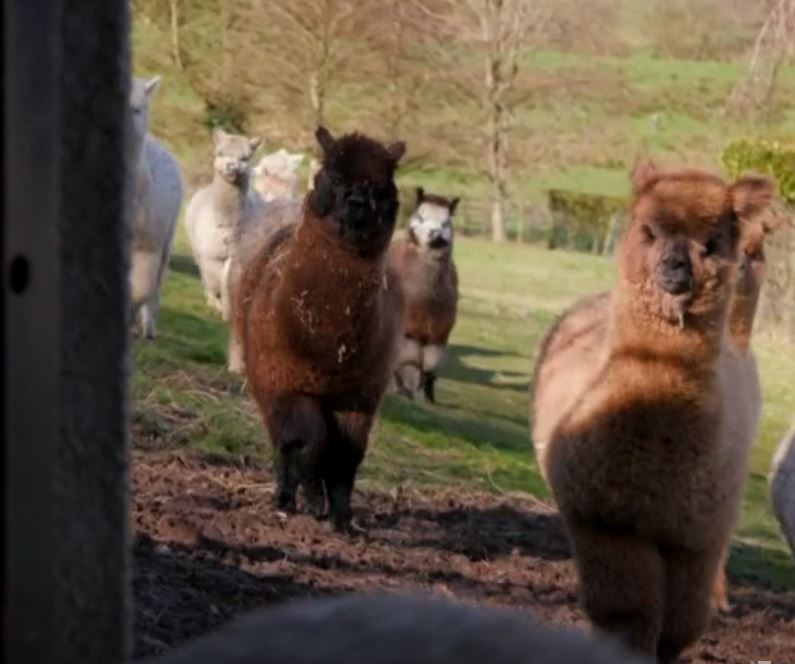 Huacaya has a fluffier coat like a teddy bear and the other is a Suri which showcase long dreadlocks with lustre.

They need shearing so they don’t overheat, and it is also a relaxing experience for them.

Watch Countryfile on BBC One tonight at 6pm