PD JAMES' best-selling Inspector Dalgliesh Mysteries are being brought to life on Channel 5.

But some viewers may wonder where the new series Dalgliesh was actually filmed. 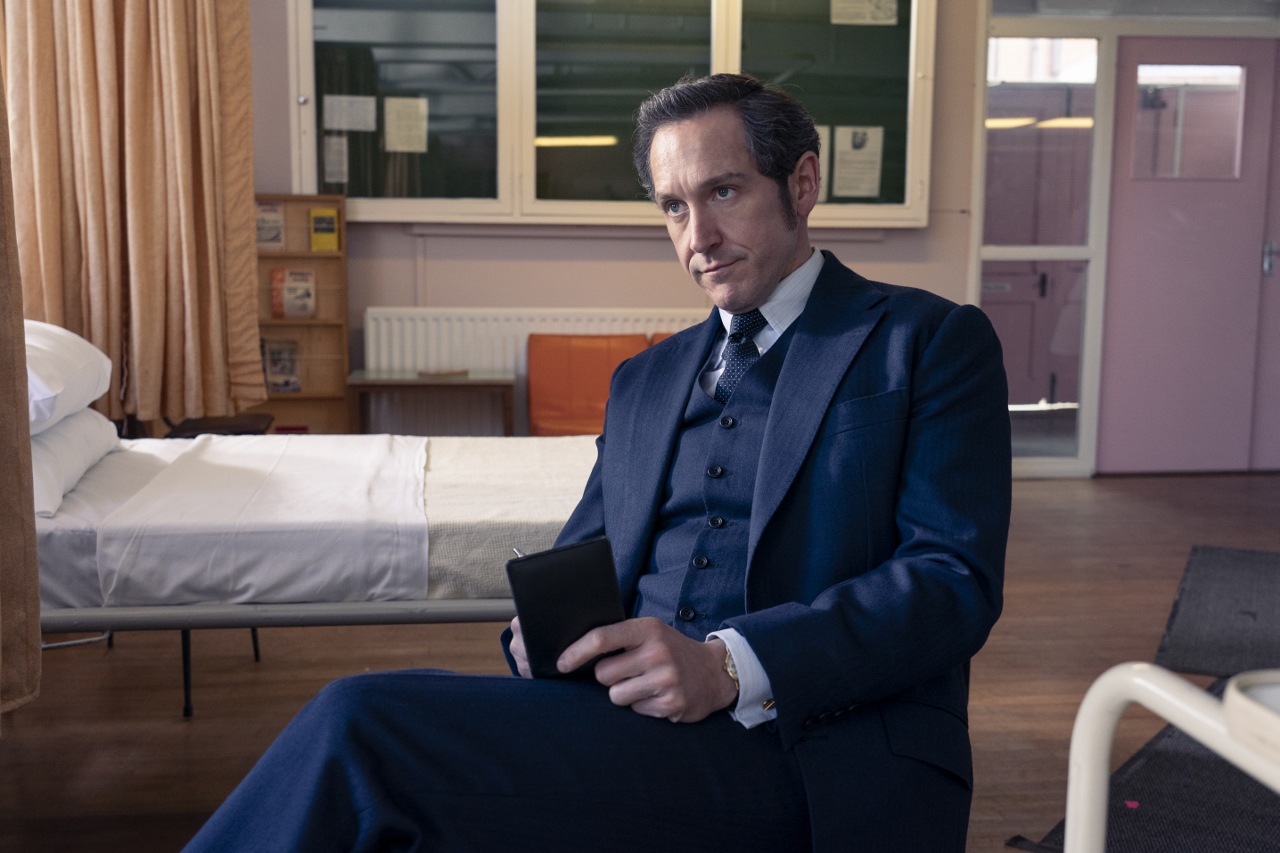 Where is Dalgliesh set?

The series is set in mid-1970's England and follows Inspector Adam Dalgliesh, a detective and widower, as he strives to solve unusual murders.

Filming was initially set to start in December 2020 but was delayed due to the pandemic and will consist of three two-part films.

Each part follows the stories of three of PD James’s books.

According to Channel 5’s synopsis of the drama, the series "follows Dalgliesh’s career to present day as he solves unusual murders and reveals buried secrets”. 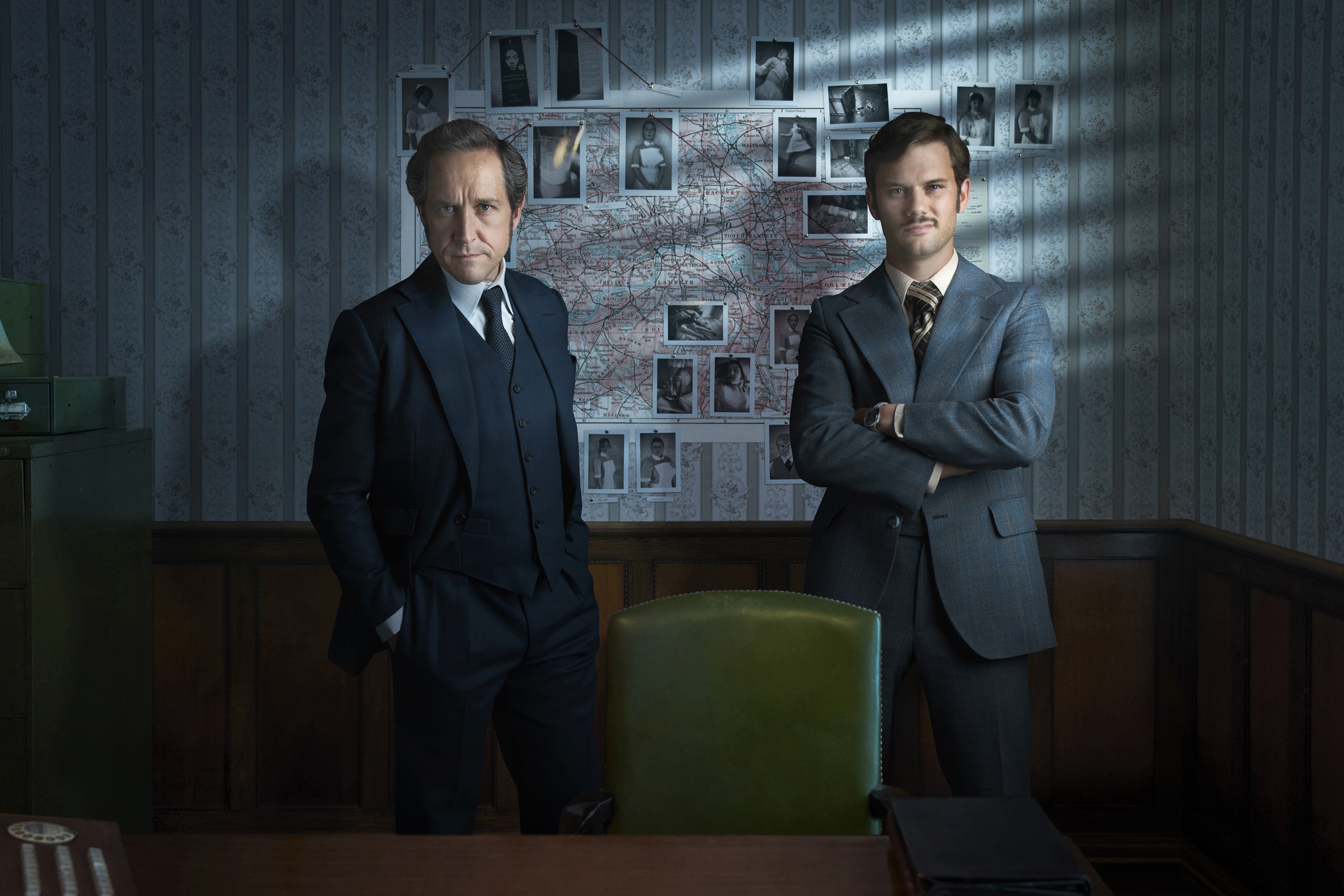 Where was Dalgliesh filmed?

Despite being set in England the series was entirely filmed in Belfast.

The streets around the old Belfast Telegraph building were transformed into film set back in June 2021.

It is reported that Union Street and Donegall Street became locations in London,

Sixmilewater Park in Ballyclare was also used for Dalgliesh filming.

What happens in Dalgliesh?

Beginning in the mid 1970s in England, the series follows Inspector Adam Dalgliesh, a reserved, enigmatic detective and widower who is still grieving his wife’s death, and struggles to form new romantic attachments as a result.

The three stories to be adapted are:

In Shroud for a Nightingale, the story focuses on the young women of Nightingale House, where they learn to nurse the sick.

However, when a student is killed, Dalgliesh must hunt down a murderer who seems to believe that murder is a cure for all ills.

How can I watch Dalgliesh?

Dalgliesh will premiere on Thursday November 4, 2021 at 9pm on Channel 5 and My5.

There are six episodes in thr series.

You can catch them weekly on Thursdays.