DAN Osborne has admitted he did "things that I shouldn't have done" as he reflects on the last decade on Instagram.

The tattoo studio owner, 28, says he's "very lucky" to have his wife Jacqueline Jossa after he cheated on her. 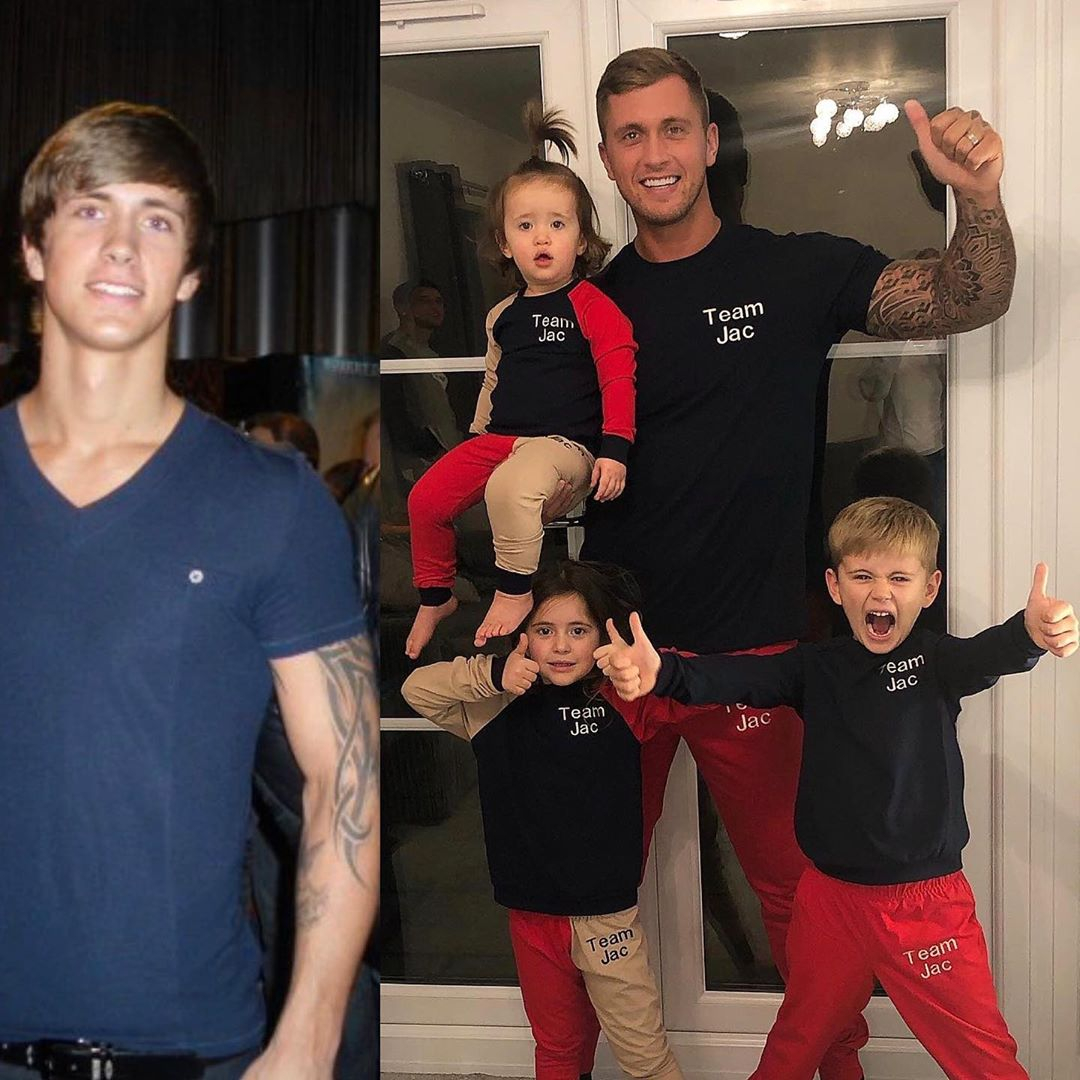 Dan said he's had "lots of ups and downs" after Natalie confirmed she bedded him after they appeared on CBB together in 2018.

It was the fourth infidelity to rock Jacqueline and Dan’s marriage this year.

In June, The Sun exclusively revealed how Gabby Allen had sex with Dan during a holiday in Spain.

Jacqueline's I’m A Celeb campmate Myles Stephenson spoke with her about the affair during the show –  leading to her almost storming out.

After a dramatic year, Dan reflects on his luck at still having his family: "How things can change in a decade. I was 18/19 in the first picture, now 28 and a lot has changed, I’ve turned into 4!" 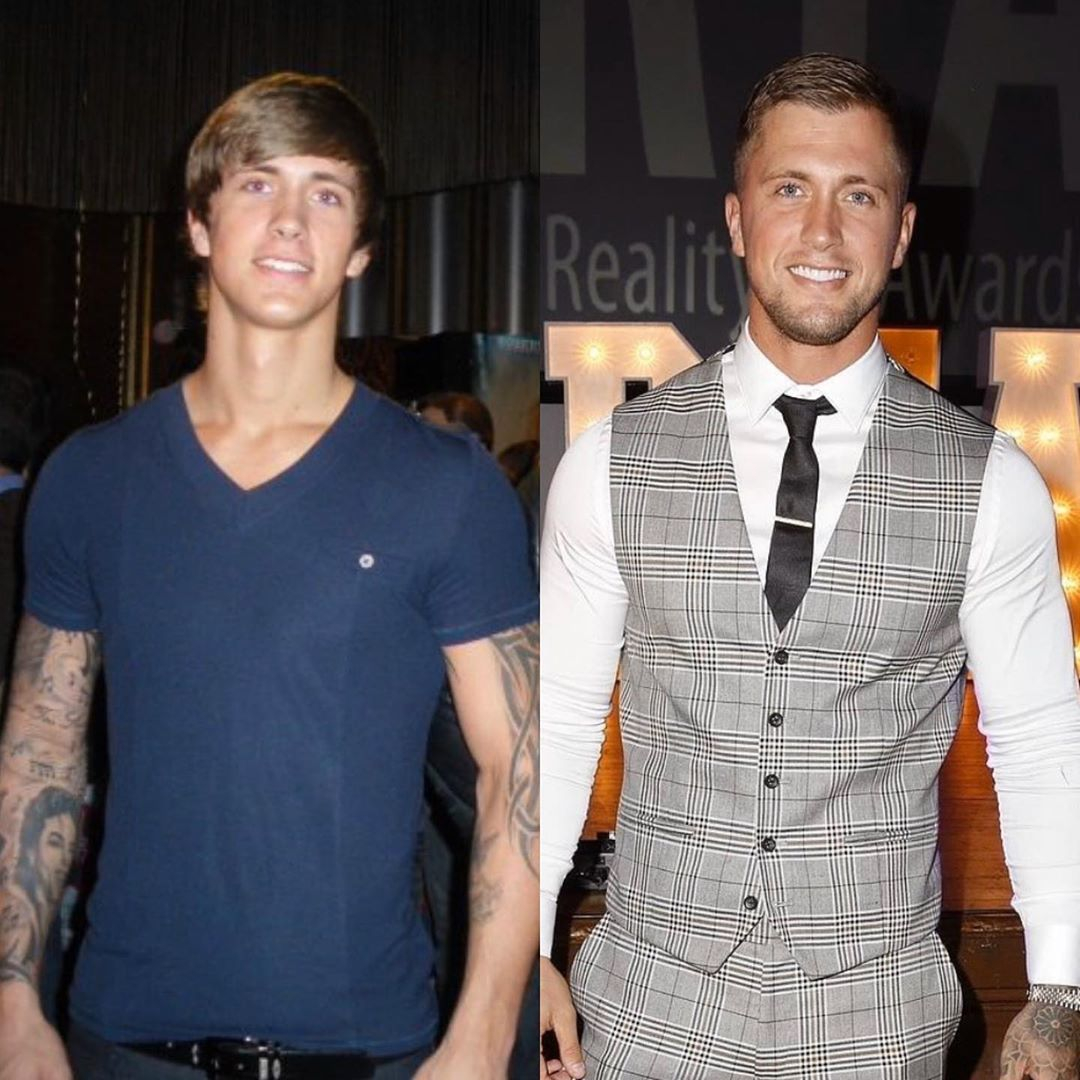 He added: "Haha.. lots of ups and downs in the past 10 years.. been through some tough times but also had some amazing times!

"Done amazing things that I never thought I would do, also done things that I shouldn’t have done, but I’m living and I’m growing as a person and ending this decade with a beautiful wife and 3 incredible children! Feeling very lucky!

"Looking forward to what the new year has to bring and wish you all the very best for 2020 & the future." 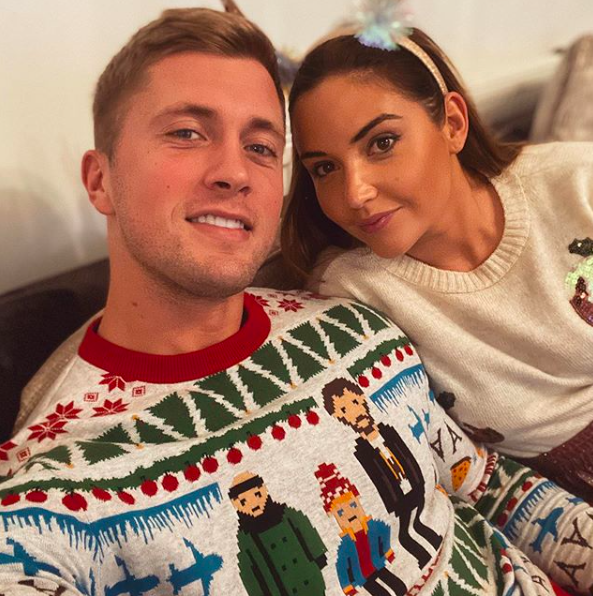 Dan and Jacqueline have decided to stay together after US reality star Natalie said she bedded Dan during a wild night out last year.

In an exclusive interview, Natalie told The Sun how Dan had begged her to deny romping with him. She said: “It’s true, I had sex with Dan. I was drunk and it was a huge mistake.” 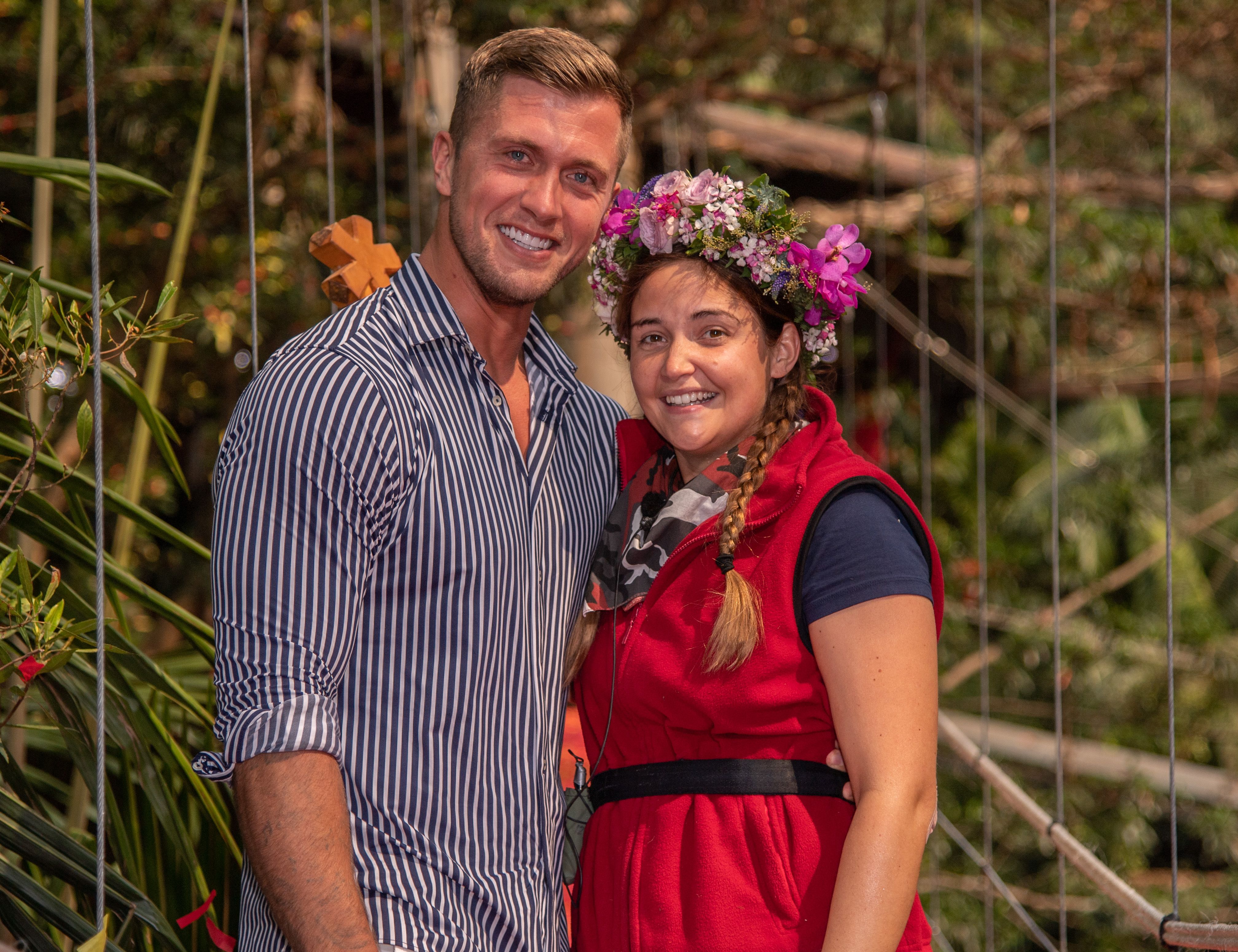 After coming out of the jungle, Jacqueline admitted she was struggling to "process everything".

Dan said sorry for the “mistakes which could have ruined his marriage” in a post online.

Addressing cheating accusations directly on ITV's Lorraine, Jacqueline said: “This isn’t new for me. It got brought up again because of Myles but at the same time, I was glad it made me think about it, I didn’t have a choice but to think about it… but it helped me.

“I want to hit a restart button. It’s been two years of me basically giving him hell and it’s not like he’s got away lightly at all.