The upcoming series of Dancing on Ice will not feature Alexander Demetriou and Carlotta Edwards as the pair have both been dropped from the professional skater line-up. However, ITV has made it clear the skaters may have the opportunity to return to the series in the future.

An ITV spokesperson told Express.co.uk: “As we approach each new series we consult with all of our skaters to discuss best pairings and opportunities going forward and sometimes this means a break from the main cast.

“Alex Demetriou and Carlotta Edwards will not be in our main cast lineup for Dancing on Ice when it returns in 2021.

“This doesn’t mean it’s a final farewell and they both remain much-loved members of the Dancing on Ice family with potential to return.”

The dancers both joined the show in 2019 and were married for four years before splitting earlier this year. 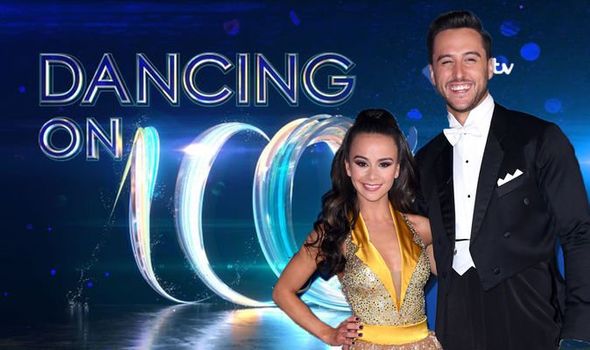 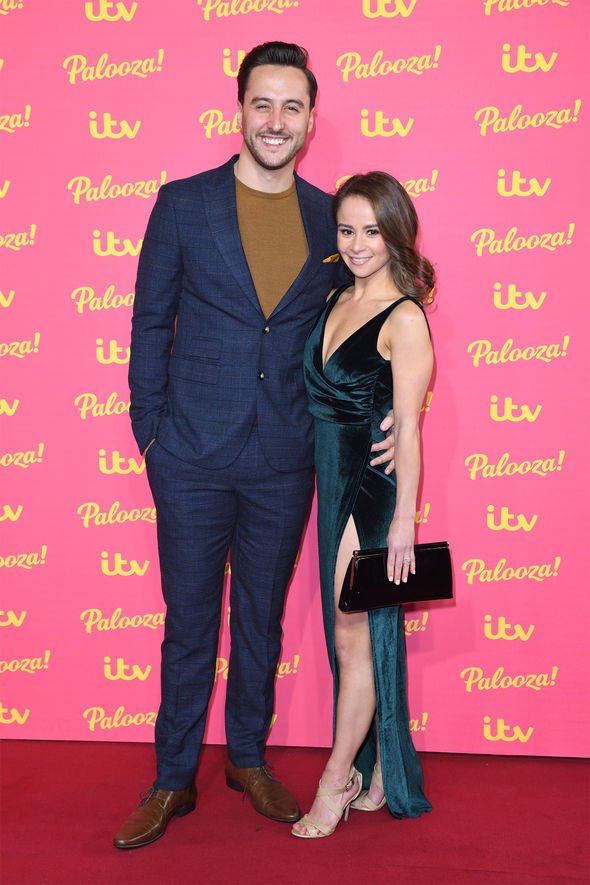 In their first series on the show, Carlotta was partnered with EastEnders star Richard Blackwood.

Earlier this year, the professional skater took to the ice with magician Ben Hanlin.

Alexander and The Pussycat Dolls star Melody Thornton were partnered together in 2019.

In the latest series he skated with Love Island star Maura Higgins. 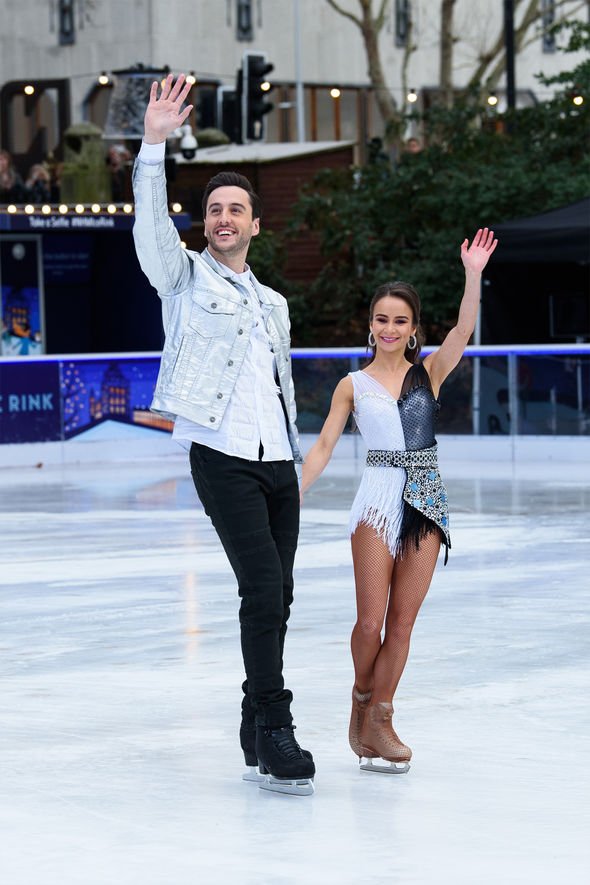 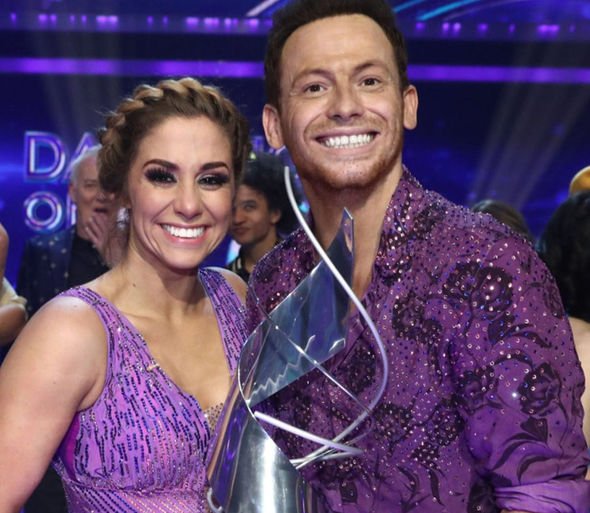 The news comes after Alex Murphy was dropped from the ITV show despite winning last year with Joe Swash.

In June Alex uploaded a statement to Instagram which said: “For the last three years, Dancing On Ice has not only been my job but also what I considered to be my family.

“I am broken-hearted to announce that I have recently been informed that I will not be re-contracted for Dancing On Ice 2021 series.

“This decision has come as a huge shock to me. I absolutely love the show and had hoped to go back for 2021.

“I have been left feeling bewildered, lost, and devastated.”

She continued: ”I am so grateful for the three years that I had on this incredible show and I will wholeheartedly miss everyone and everything about it.

“Though I am heartbroken, I am a firm believer that everything happens for a reason, and although this hurts right now, I will pick myself up and look forward towards the future.

“Thank you so much to all my colleagues at DOI and most importantly the viewers for the constant support and love that you have shown me the last 3 years.

“It was an incredible part of my life and though it is ending sooner than I would have liked, I am so grateful for the memories.”

An ITV spokesperson said: “Each series the Dancing On Ice team looks at our existing line-up and explores opportunities to potentially introduce some new faces to the skating professional team.

“Alex Murphy will not be appearing in the next series and we wish her all the best for the future.”

Dancing On Ice returns to ITV next year.

Celebrities
Fox News Flash top entertainment headlines for September 19 Fox News Flash top entertainment and celebrity headlines are here. Check...
Lifestyle
We will use your email address only for sending you newsletters. Please see our Privacy Notice for details of your...
TV & Movies
Julia Garner has won the 2020 Emmy Award for outstanding supporting actress in a drama series. During the 72nd Primetime...
World News
ALEXANDRIA Ocasio-Cortez said Democrats must consider impeaching President Trump and US Attorney General Bill Barr in order to stop Republicans from...
Beauty
Many of us are spending most of our time at home as we practice social distancing. Whether you're working from...
Fashion
In college, Symphony Clarke had a rich roommate, who she says “would look so bomb” when the two would go...
Recent Posts
We and our partners use cookies on this site to improve our service, perform analytics, personalize advertising, measure advertising performance, and remember website preferences.Ok