Yellowstone fans have been waiting for months to find out the fate of the Dutton family. Season 3 ended in August 2020, and the explosive finale saw potentially fatal attacks against John (Kevin Costner), Beth (Kelly Reilly), and Kayce (Luke Grimes).

Season 4 is rumored to begin this summer. But when, specifically, will it start? Has Yellowstone finally set a premiere date? 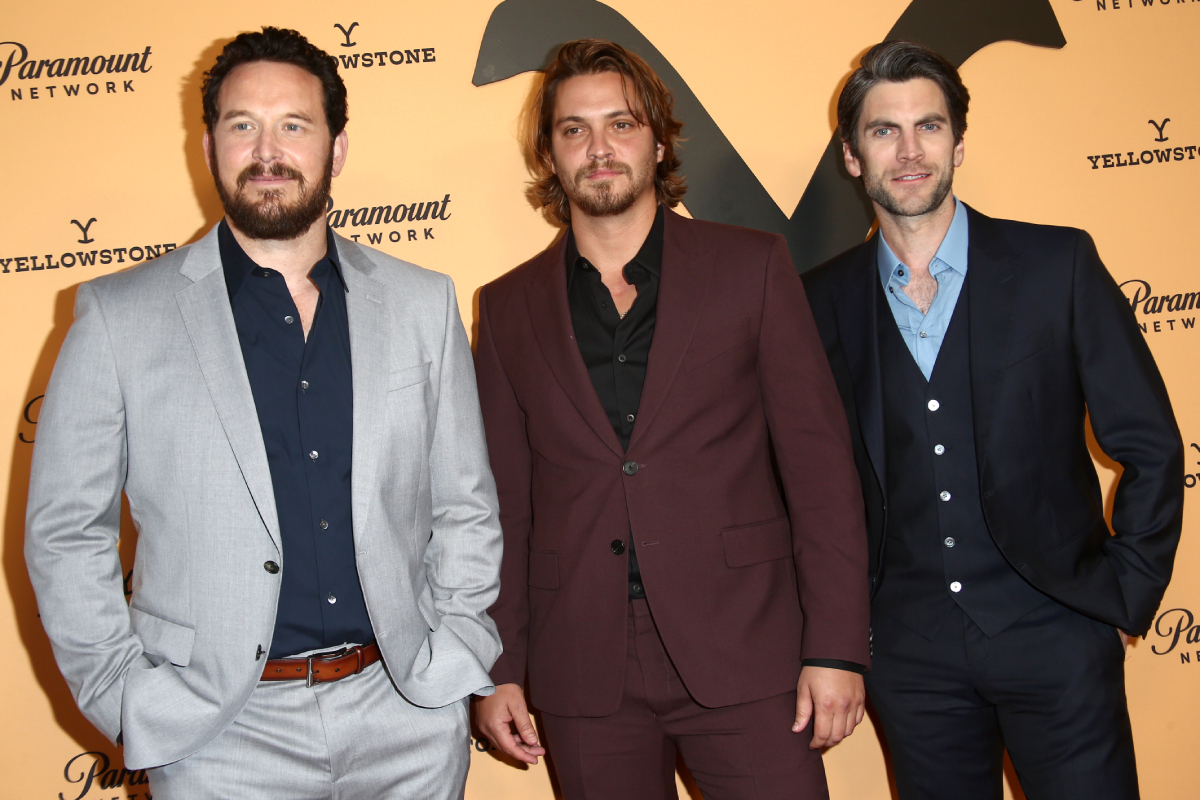 The final moments of season 3 saw three members of the Dutton family under attack. Patriarch John was on the side of the road helping a woman and her child with a flat tire when an unknown man pulled up and shot him.

Beth was in her office when her assistant opened a package that had a bomb inside. She was just a few feet away when it exploded. Then there was Kayce, who was in his office and hiding behind his desk from a group of armed, masked men. When the episode ended, it wasn’t clear who lived and who died.

Was Jamie Dutton behind the attacks on his family?

One of the biggest questions fans have been asking on social media since the season 3 finale is: was Jamie Dutton (Wes Bentley) behind the attacks on his family?

The opinions are mixed when it comes to Jamie’s guilt or innocence. But, the slight majority appears to be on the side of Jamie’s innocence. Most Yellowstone fans don’t think Jamie would go so far as to kill his family.

“First, I think everyone’s still alive. Second, I think Jaime is going to be the victim of poor timing,” one Reddit user wrote. “His cryptic comment to Rip will be misinterpreted.”

The fan posited that Jamie’s comment probably referred to him making a play to topple John, so Jamie and Rip would be on opposite sides of the conflict and shouldn’t be communicating.

“Unfortunately, Rip’s short temper will cloud his mind and make him think that Jaime was behind the attacks,” the fan theorized.

Will Rip Wheeler discover the truth during season 4 of ‘Yellowstone’?

Fans also believe that Beth’s hatred for Jamie will prevent her from understanding that he would never murder his own family. But, it’s pretty clear to most that Jamie was planning to fight them.

If Jamie wasn’t behind the attacks, this poor timing could lead his family to blame him. If that happens, will Rip Wheeler (Cole Hauser) figure out the truth?

“Unfortunately, Jamie’s going to pay some sort of price for his poor timing, and this will likely throw Kayce into the conflict with Rip and dredge up their issues too, what with Kayce not ‘honoring the brand’ and whatnot,” one fan wrote.

How will Rip react to the attack on Beth?

If Beth does survive and make it to season 4, fans are waiting to see how Rip reacts. She could be facing a long hospital stay and an even longer recovery. Will he seek revenge against whoever harmed her? Or will he be a loving caregiver?

As Jefferson White (Jimmy Hurdstrom) told Express, Rip and Beth’s relationship has brought out their softer sides. As a rule, all fans see is a hardened cowboy and a cold-blooded businesswoman.

“It’s [Rip and Beth’s relationship] an amazing opportunity to see a softer side of both of them, cause they’re both harda***s in such a different way,” White said.

When will season 4 of ‘Yellowstone’ premiere?

Neither the Paramount Network nor creator Taylor Sheridan has confirmed this date. As we get closer to summer, fans will get some kind of confirmation. They might even get a season 4 trailer.

Seasons 1 through 3 of Yellowstone are available on Peacock.