Especially her love life – here's everything you need to know about Susanna Reid's life off air.

How many children does Susanna Reid have?

Susanna has three children with her ex-partner, Dominic Cotton.

Her eldest son Sam flew the nest in 2020 – when he left their south London home for a life at university as a student.

Reid made the decision in 2022 to step away from any ''extra'' work in order to spend more time with her children. 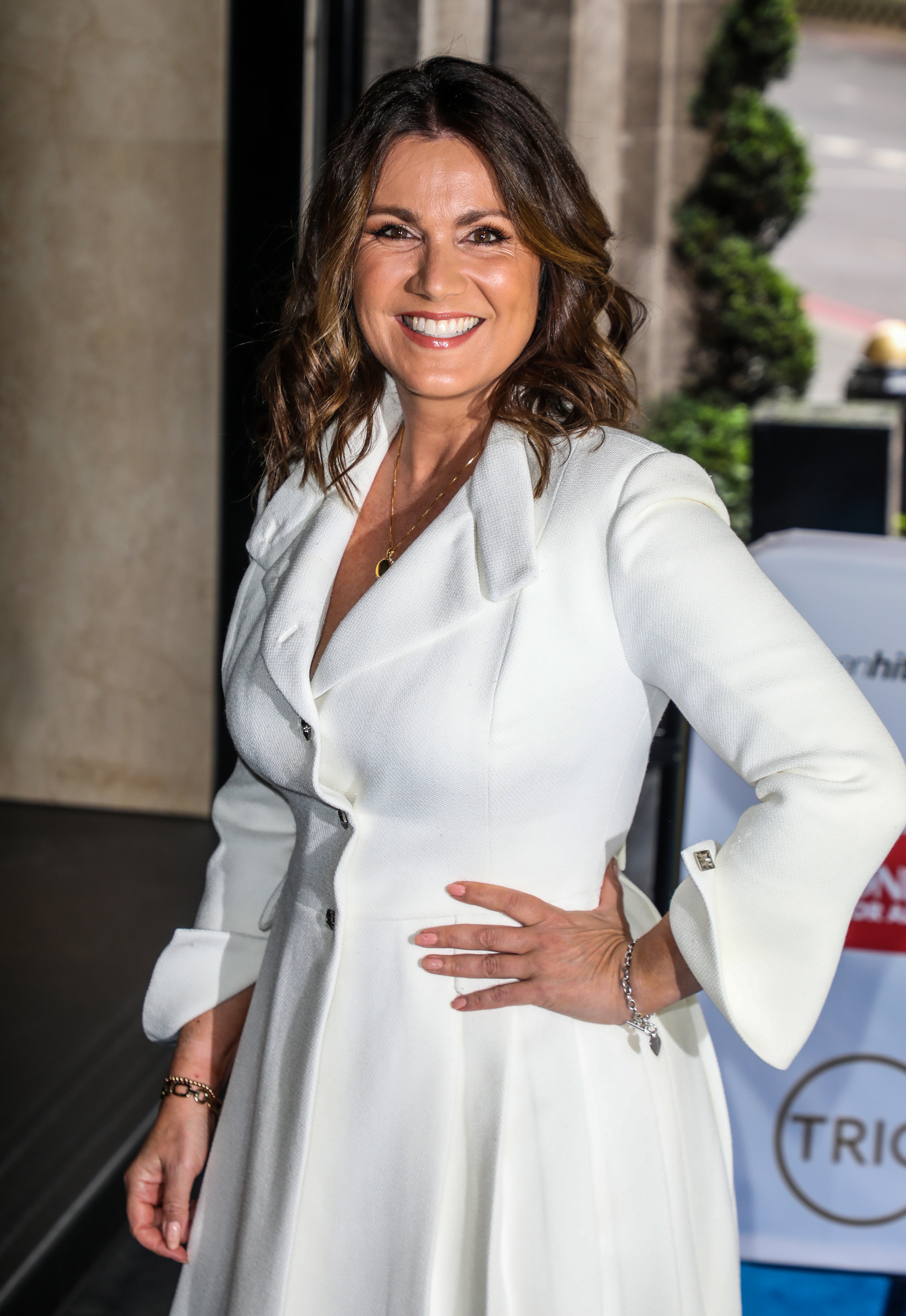 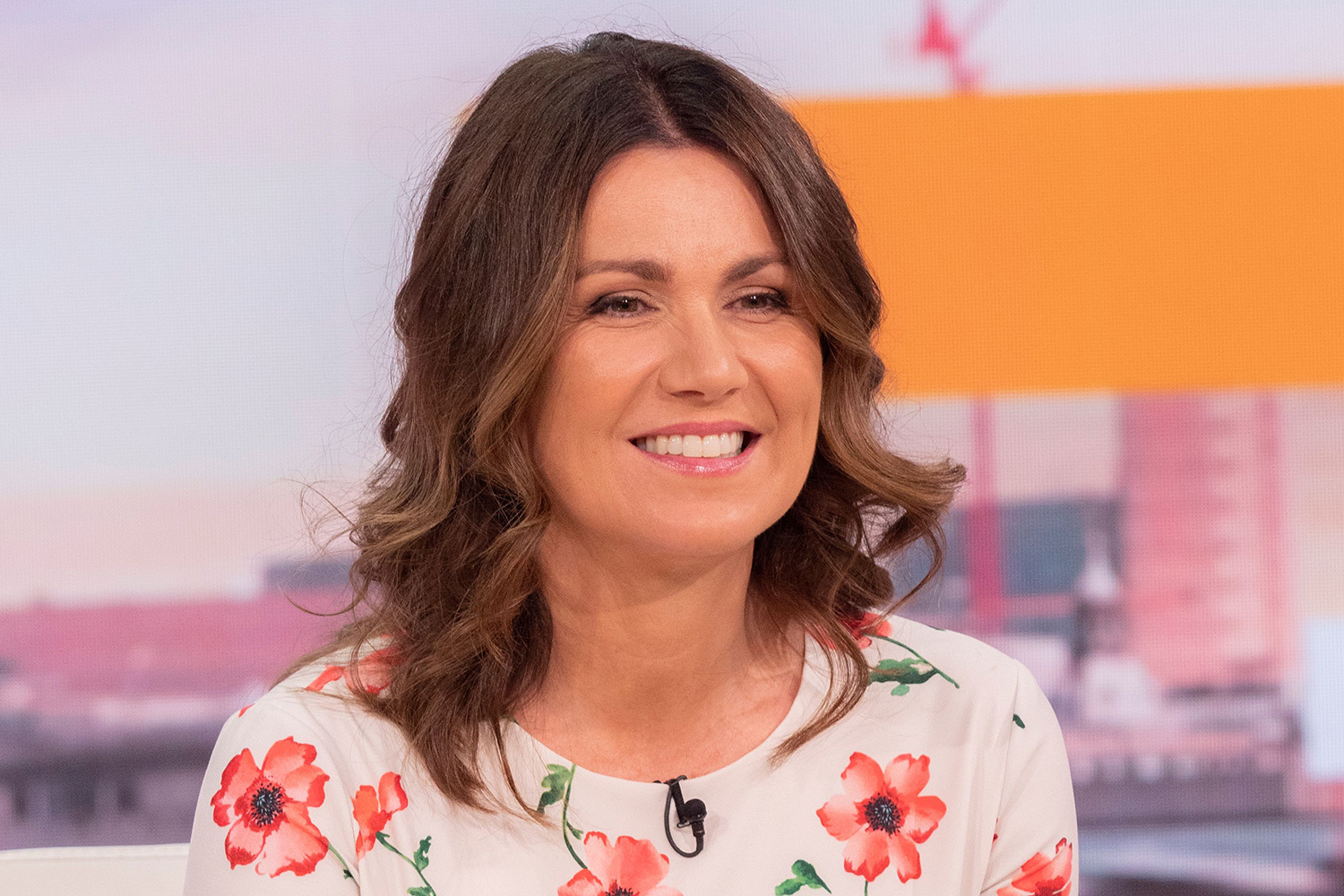 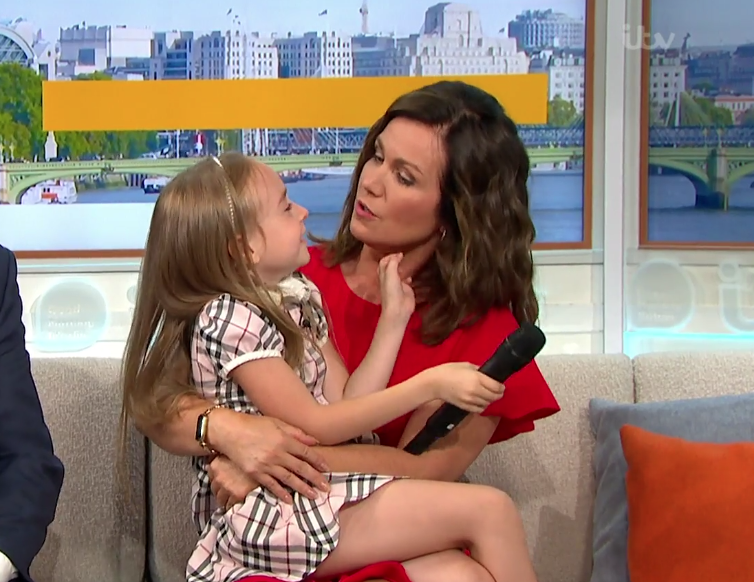 The long-serving news anchor then revealed on July 13, 2022 that she would be taking a well-deserved extended break over the summer period.

Taking over from the broadcaster is newsreader Ranvir Singh.

Susanna Reid is not married – and never has been, despite being in a long-term relationship.

Reid met her former partner, Dominic Cotton back in 1998 and the couple were together for 16 years – but they never tied the knot.

The couple said the decision not to marry was entirely a 'personal choice'.

However, in 2021 the broadcaster was left unimpressed when a GMB guest called her children illegitimate – due to her not marrying their father.

In response to the comment made Susanna said: ''It's a bit of an old fashioned idea that children are 'illegitimate' if you're not married?

''Children are legitimate, whether you're married or not.''

In 2014 the long-term couple decided to split – but remained living together for a number of years before going their separate ways.

The pair have remained friends and happily co-parent.

Since her split with Cotton, Susanna had a brief relationship with Crystal Palace chairman Steve Parish – but after just a year the couple ended their relationship.

However, since their split the couple have been spotted on a number of ocassions – at restaurants and football games.