“I don’t think putting me on a pedestal is appropriate at this time,” the entertainer says 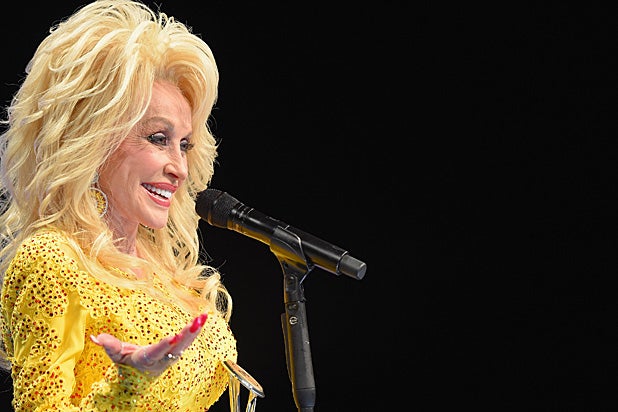 Dolly Parton says she’s flattered Tennessee lawmakers want a statue of her at the state Capitol, but she’d prefer they didn’t put one up.

“I want to thank the Tennessee legislature for their consideration of a bill to erect a statue of me on the Capitol grounds. I am honored and humbled by their intention but I have asked the leaders of the state legislature to remove the bill from any and all consideration,” the 75-year-old entertainment icon wrote in a statement posted Thursday to Twitter.

She went on, “Given all that is going on in the world, I don’t think putting me on a pedestal is appropriate at this time. I hope, though, that somewhere down the road several years from now or perhaps after I’m gone if you still feel I deserve it, then I’m certain I will stand proud in our great State Capitol as a grateful Tennessean.”

A state House committee did pass such a bill on Feb. 9 after it was proposed by Democratic Rep. John Windle.

Last November, Parton’s fans flocked to Twitter to thank her for her role in helping to fund Moderna’s COVID-19 vaccine, whose early trials were 94.5% effective in combating the disease.

The singer donated roughly $1 million to Moderna’s coronavirus vaccine research through the Dolly Parton COVID-19 Research Fund, which she created in April. A later paper on the Moderna vaccine from the New England Journal of Medicine cited Parton’s fund as one of its major donors. Check out the entire research paper on Moderna’s clinical trials here.