DRACULA stunned Doctor Who fans with its BBC debut as it suggested the shows co-exist in the same TV universe.

The gory drama kicked off last night with a heady mix of gore and humour, putting a modern twist on Bram Stoker’s classic novel. 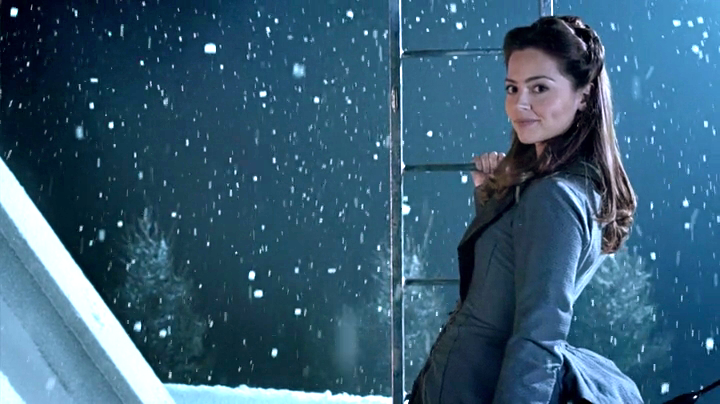 While bloodshed aplenty was to be expected, one thing fans didn’t see coming was a nod to legendary sci-fi show Doctor Who.

Dracula and Doctor Who are both created by Mark Gatiss and Steven Moffat, so perhaps a certain amount of self-referencing was inevitable.

In it, she joked about his head being turned during his travels from England to Transylavnia and pointed out that she too could act on her wandering eye.

After rattling off a list of potential suitors, she also mentioned that she might dabble in a fling with a woman.

The lady in question? The “adorable barmaid” who worked at The Rose and Crown pub.

Those unfamiliar with Doctor Who lore would no doubt think nothing of the comment, but fans know that this is a reference to Jenna Coleman’s character Clara Oswald, a former assistant of The Doctor.

Clara worked as a barmaid at the very same pub in episode The Snowmen after travelling back in time in the Tardis. 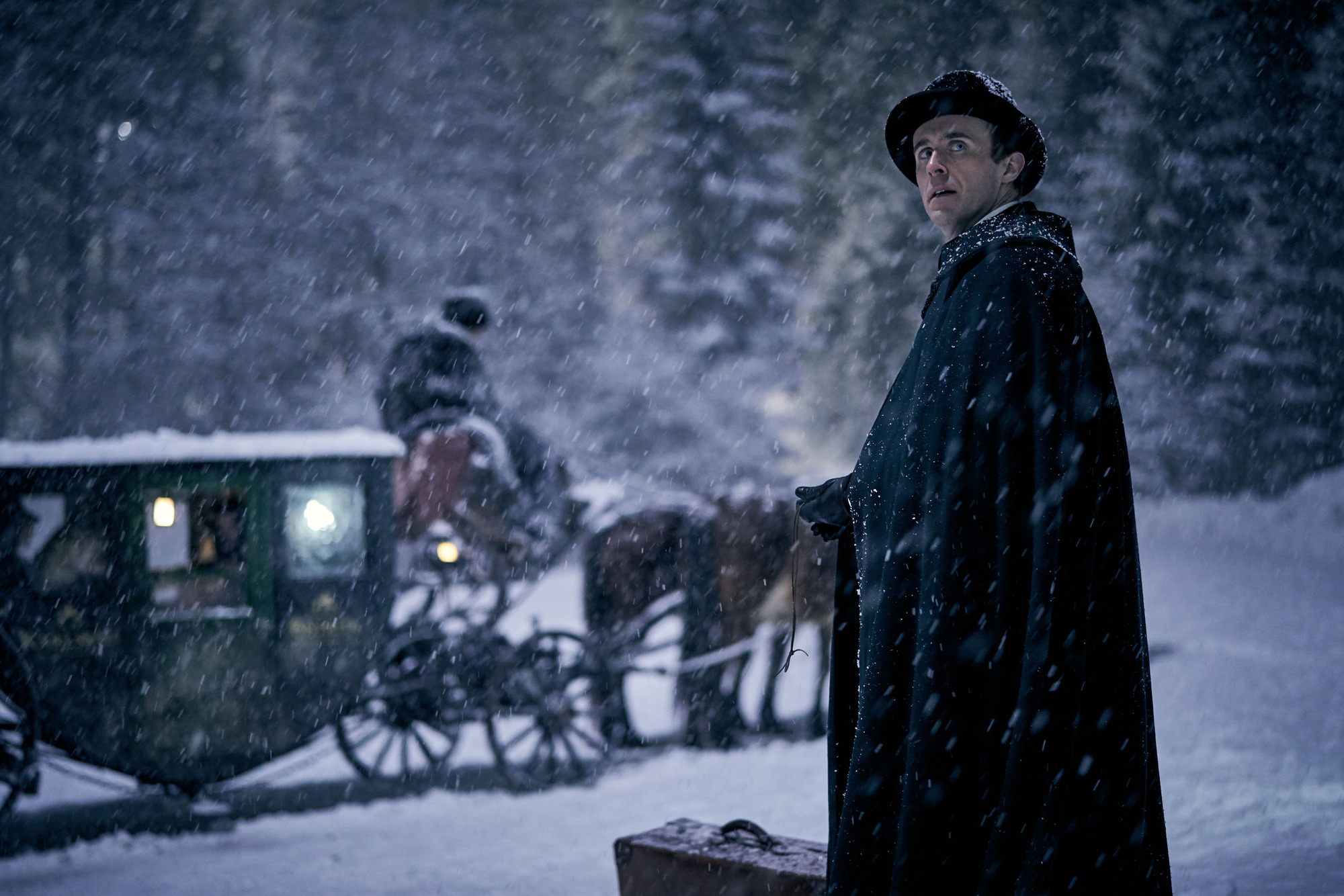 Suffice to say fans were quick to fawn over the moment on social media.

“I can't believe they dropped a Clara reference in Dracula!” one Twitter user remarked.

“You’re really giving us the Clara cinematic universe!” another exclaimed.

“The barmaid at the Rose and Crown? I see you Moffat,” a third chimed in. 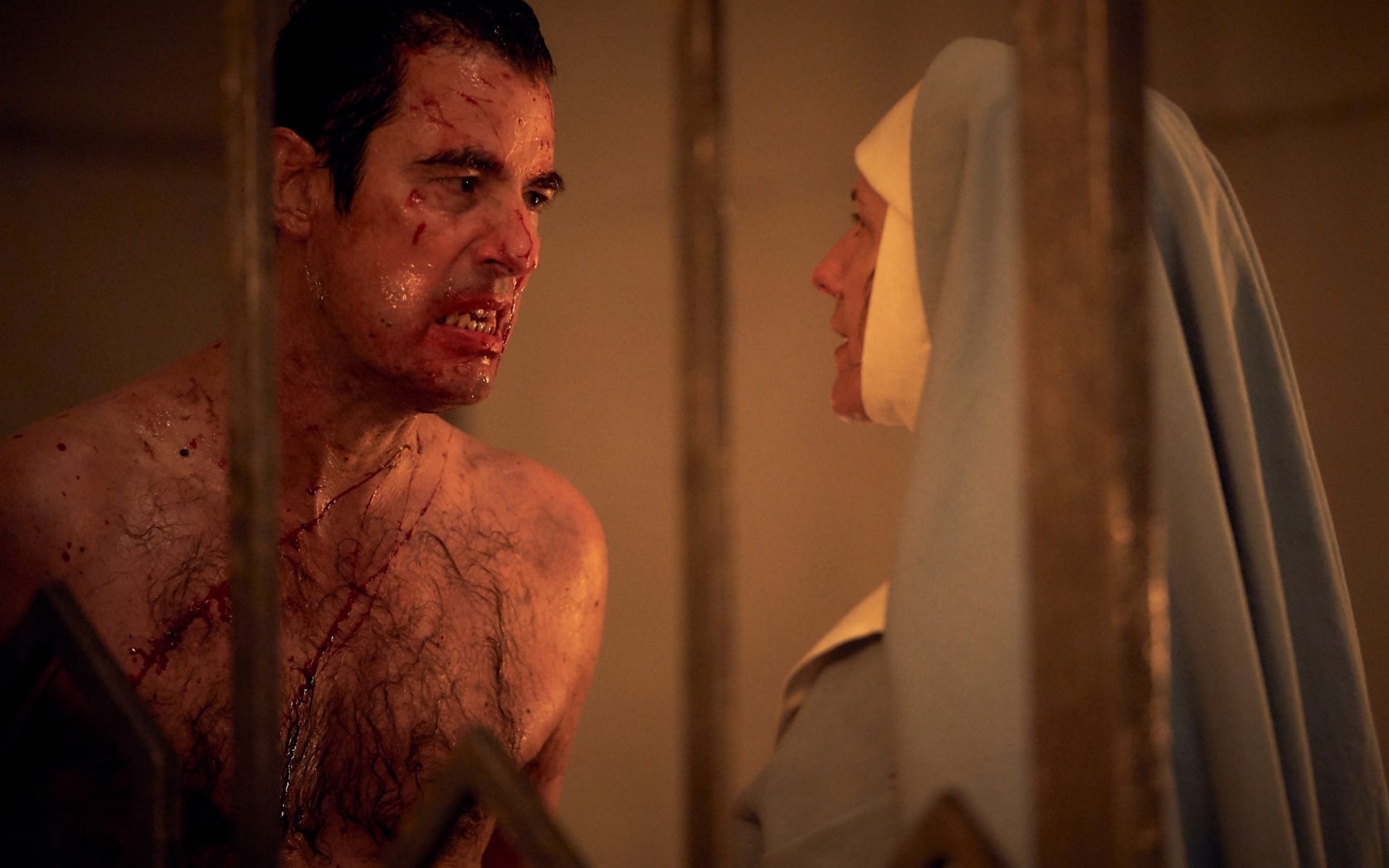 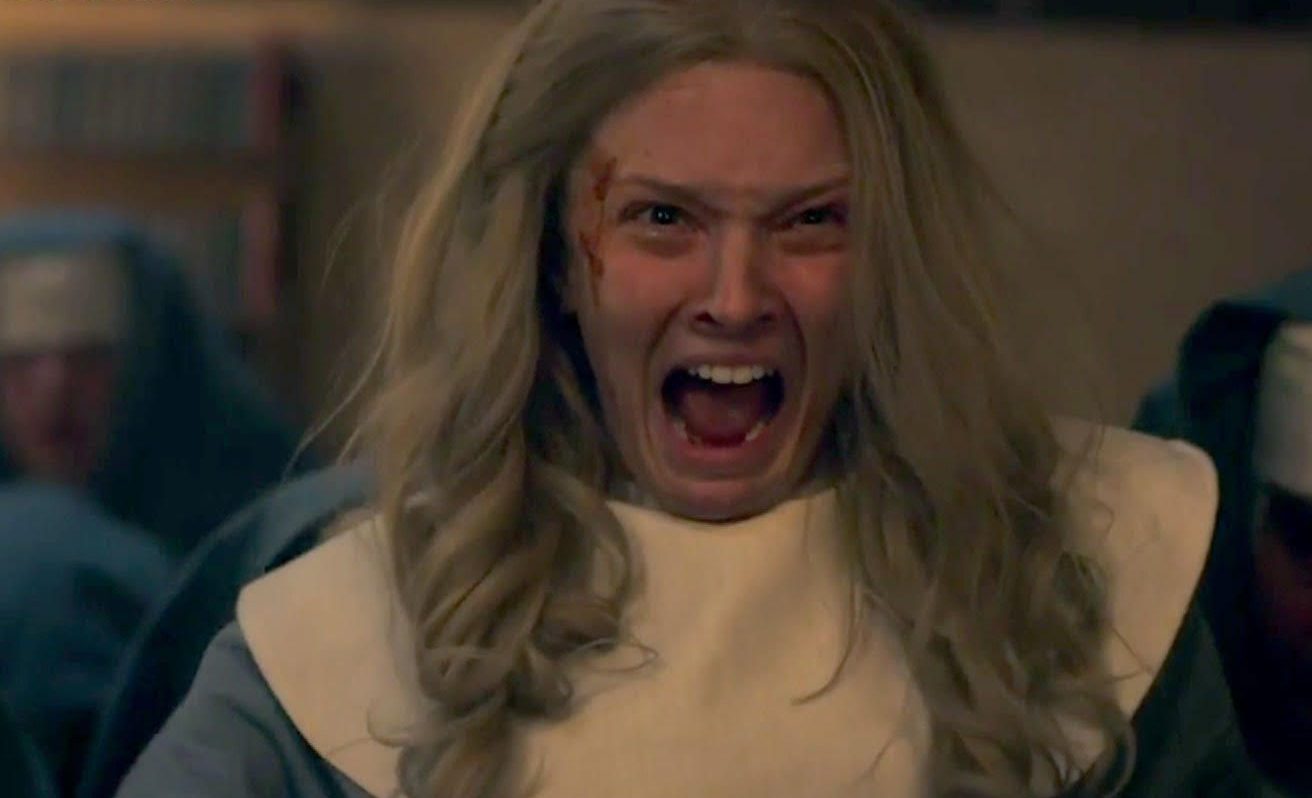 While a fourth gushed: “Moffat referencing Clara in completely unrelated TV shows, we HAVE to stan honestly.”

In other Doctor Who news, fans went wild when an epic Torchwood crossover was hinted at in the New Year’s Day Spyfall episode.

Dracula continues tonight on BBC One at 9pm.