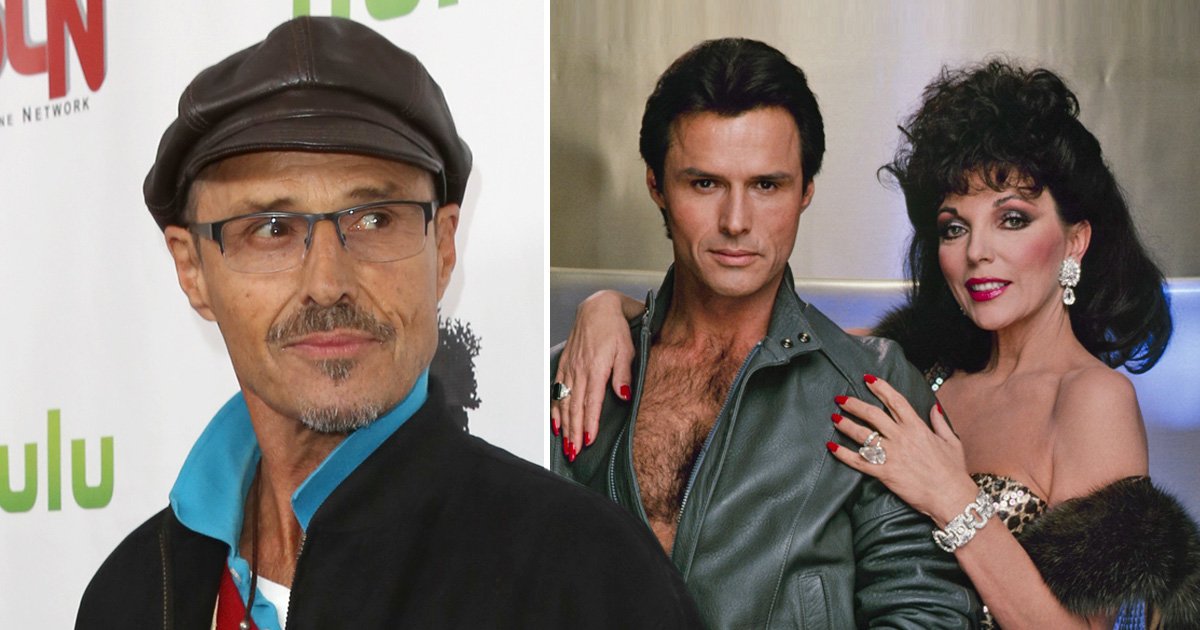 Dynasty star Michael Nader has died at the age of 76 from an untreatable form of cancer.

The All My Children actor died on Monday at home in Northern California, his wife Jodi Lister confirmed.

In a statement to Michael Fairman TV, she said: ‘“With heavy heart, I’m sharing the news of the passing of my beloved, Michael.

‘We had 18 wonderful years together with the many dogs we fostered and adopted.’

The statement continued: ‘Recently, Michael was so thrilled to reconnect with his friends from the cast of Dynasty during Emma Samms virtual event to help raise funds for Long-Covid research.

‘He was a beautiful and fascinating man with many talents and skills. I will miss him forever.’

The actor was best known for his role as Dex on ABC’s original version of Dynasty, but had a career which spanned several decades.

Before becoming Dex, he landed his first soap role as Kevin Thompson on As the World Turns and then played Alexi Theopolous in Bare Essence.

He also won fans with his part as Dimitri Marick on the popular daytime soap, All My Children.

Nader is survived by his wife of 18-years, Jodi, daughter Lindsay and granddaughter Juniper.