The EastEnders actor posed up for a series of pictures with his date before they hit the red carpet – and the 14-year-old showed just how much she looks like big sis Dani, 25. 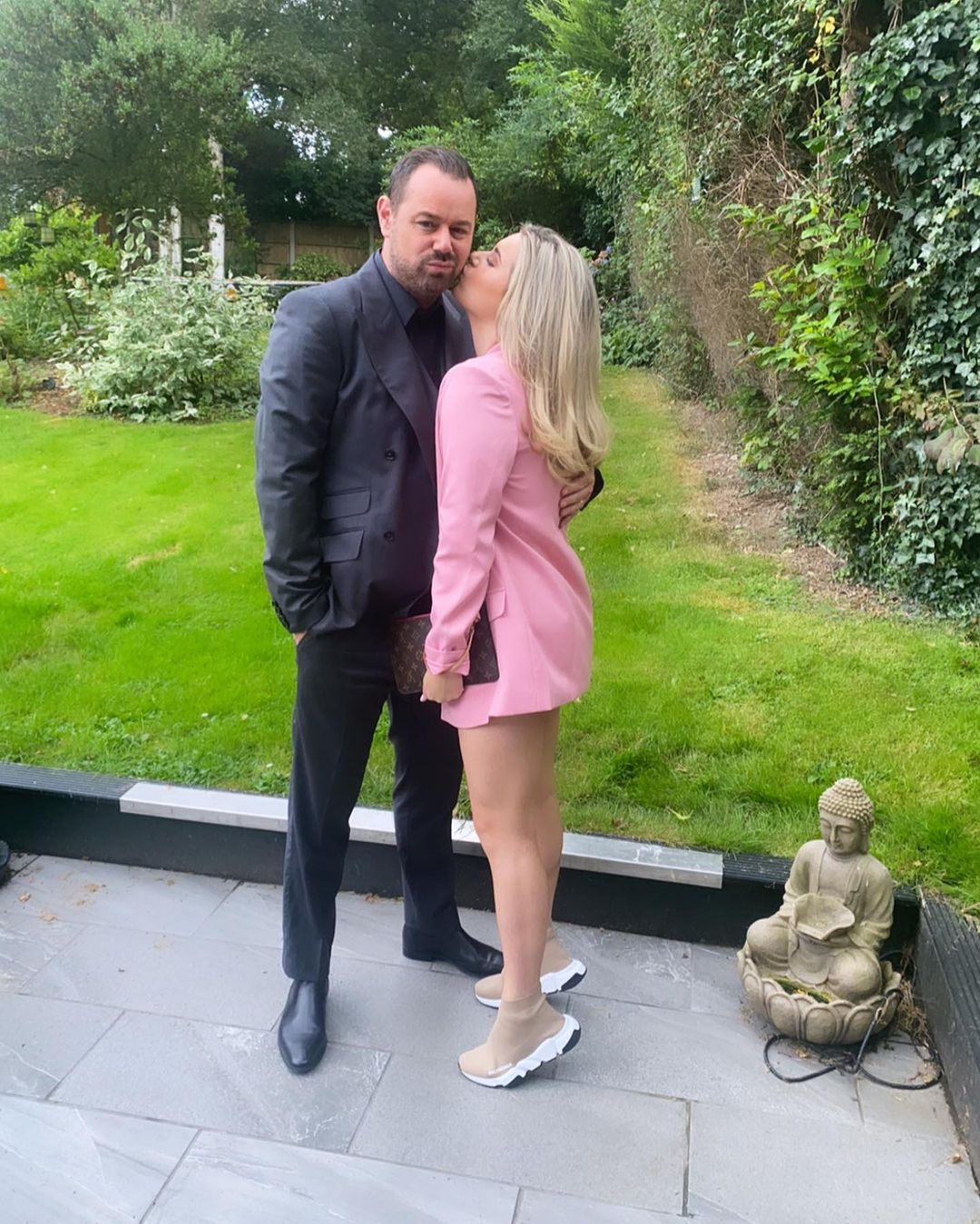 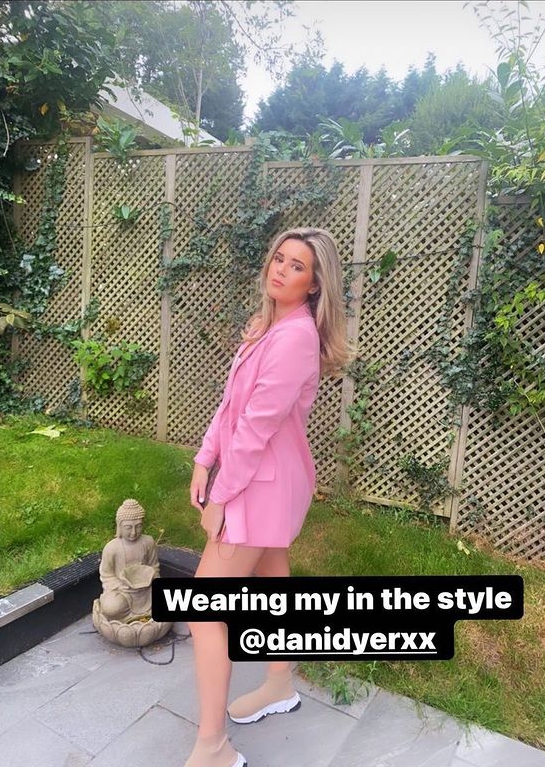 Looking very grown up, the youngster wore a pink blazer dress from Dani’s In The Style range.

Danny is up for the Serial Drama Performance award for his portrayal of Mick Carter in the BBC soap.

In recent months viewers have watched him come to terms with being sexually abused as a child and fathering a child at a young age in harrowing scenes.

He is going up against Corrie’s Sally Carman and Molly Gallagher as well as Billy Price from Hollyoaks.

The hardman is known for enjoying a drink or two at award shows and often launches into foul-mouthed speeches when he collects a gong – but with Sunni in tow it looks set to be a calmer night.

Danny and his childhood sweetheart Joanne Mas have welcomed three children over the course of their relationship.

Their eldest is Dani appeared on Survival of the Fittest and won Love Island 2018 with then boyfriend Jack Fincham.

They also have daughter Sunnie and six-year-old son Arty, who both appeared alongside their parents on Channel 4's Parenting For Idiots in 2017.

Dani recently became a mum for the first time so probably decided to sit tonight’s ceremony out to be with her son. 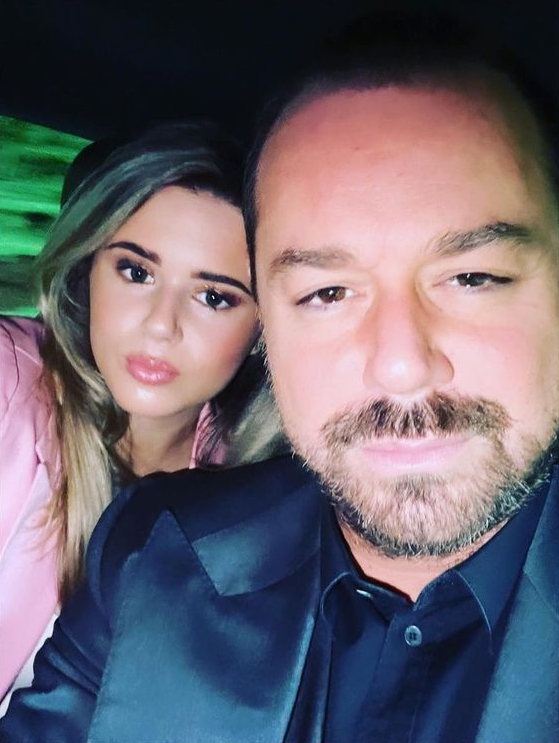 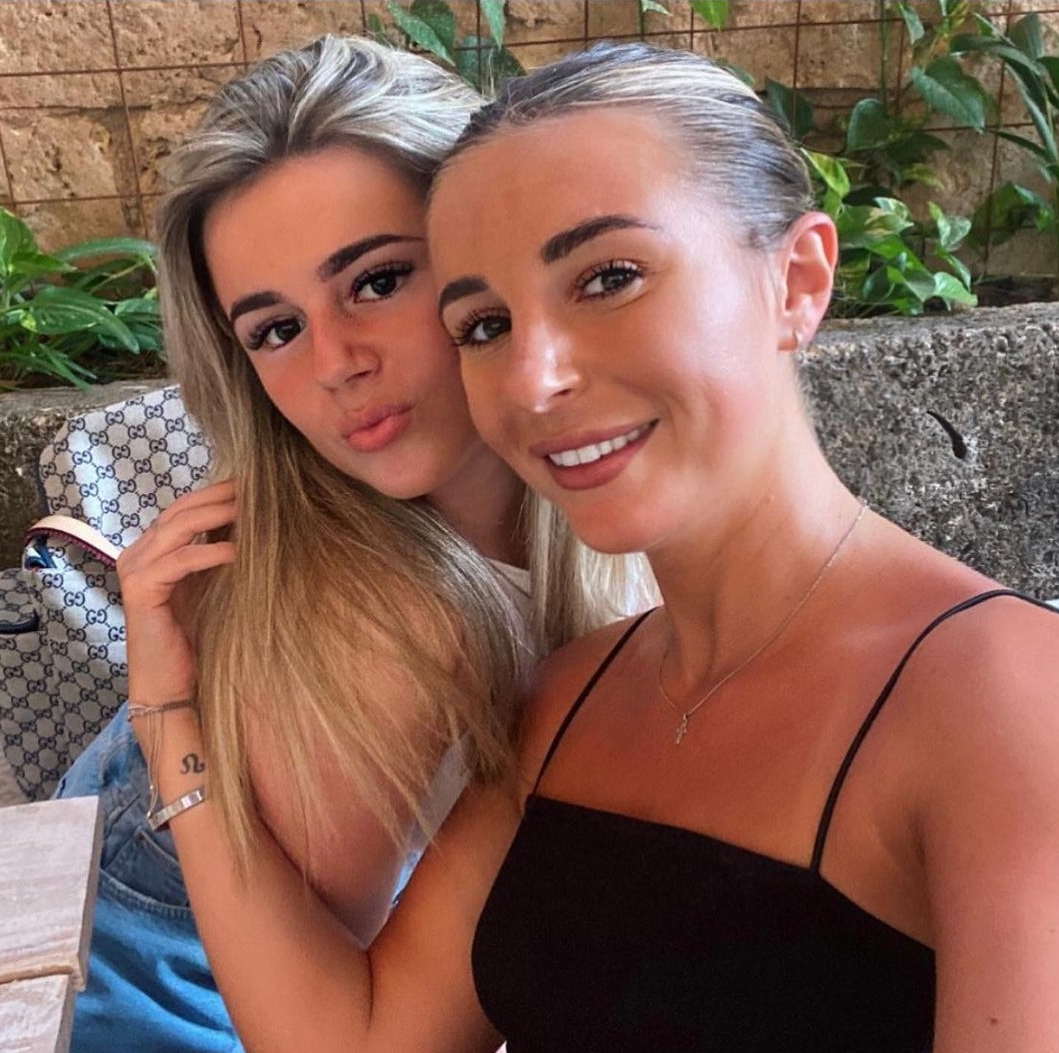