EASTENDERS has dropped a hint Phil Mitchell could have been Ian Beale’s attacker as the businessman was subject to a Christmas Day death threat tonight.

Ian was left for dead after being brutally attacked earlier this month and the attacker has yet to be revealed. 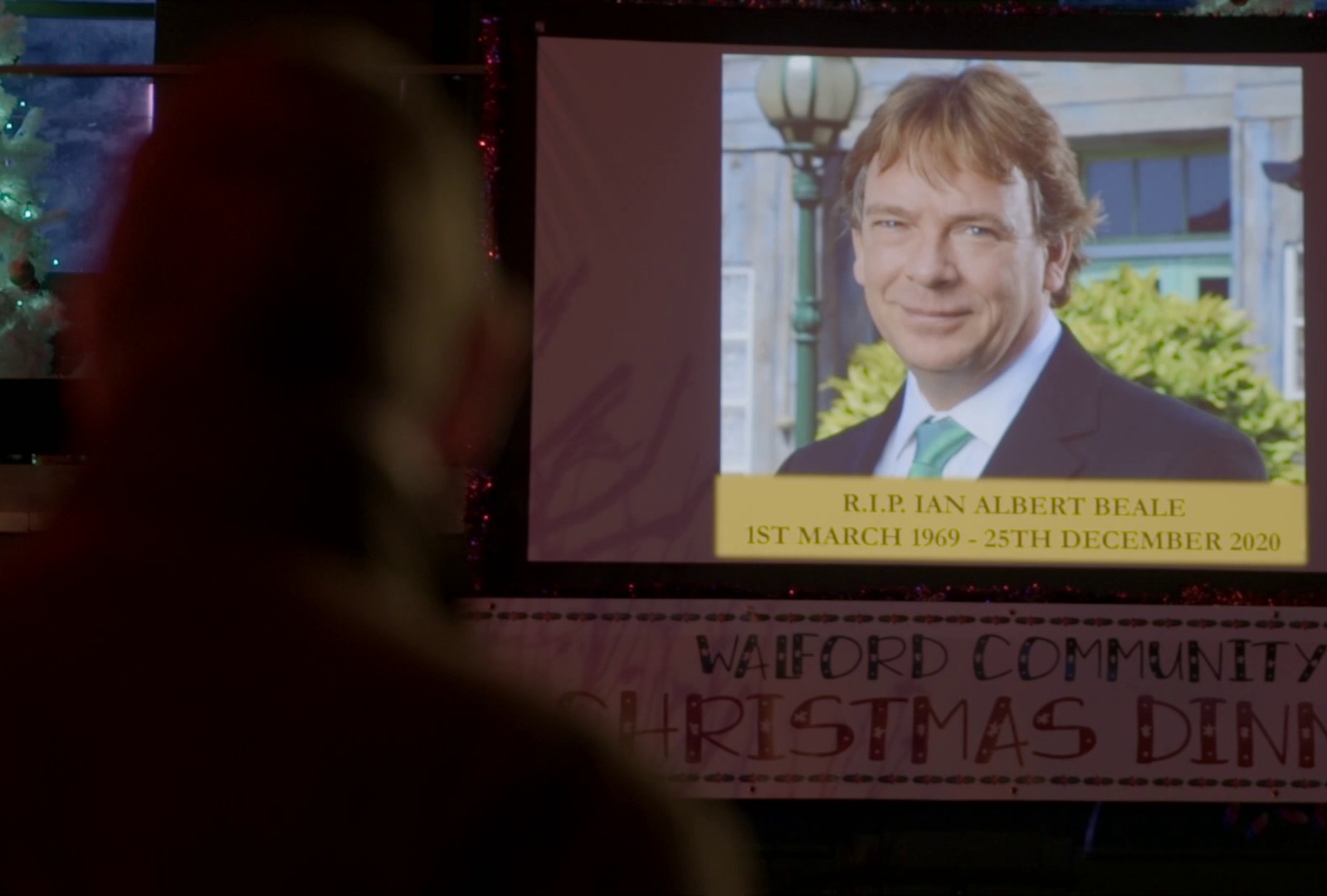 Eight official suspects were confirmed at the time, but in tonight’s episode Ian was left horrified when the community night was hijacked to add an in memoriam page for him putting his death on Christmas Day.

The soap then panned across several suspects in slow motion – removing some and seemingly adding Phil Mitchell to the list.

While there was no mention of Stuart or Rainie Highway, or Tina Carter, six people did look to be in the frame.

Ben Mitchell, Kheerat and Suki Panesar as well as Bobby and Peter Beale all made returns while Phil was a new addition.

Could Phil be the one responsible? Fans are now sure he was the one who attacked Ian – possibly with Sharon as his accomplice.

One wrote: "Bets on Sharon and Phil teaming up to kill Ian."

Another predicted: "She is working with the Phil and Ben. Sharon believed Dotty about Dennis and had told Phil."

However, others are convinced Ian himself was responsible in an effort to look sympathetic.

The attacker will be revealed on Christmas Day as they try to finish what they started.