EASTENDERS fans are convinced Gray Atkins is going to kill again – after he met a homeless woman who looks like Tina Carter.

The lawyer – who is played by actor Toby Alexander Smith in the BBC soap – has already killed his wife Chantelle, and barmaid Tina. 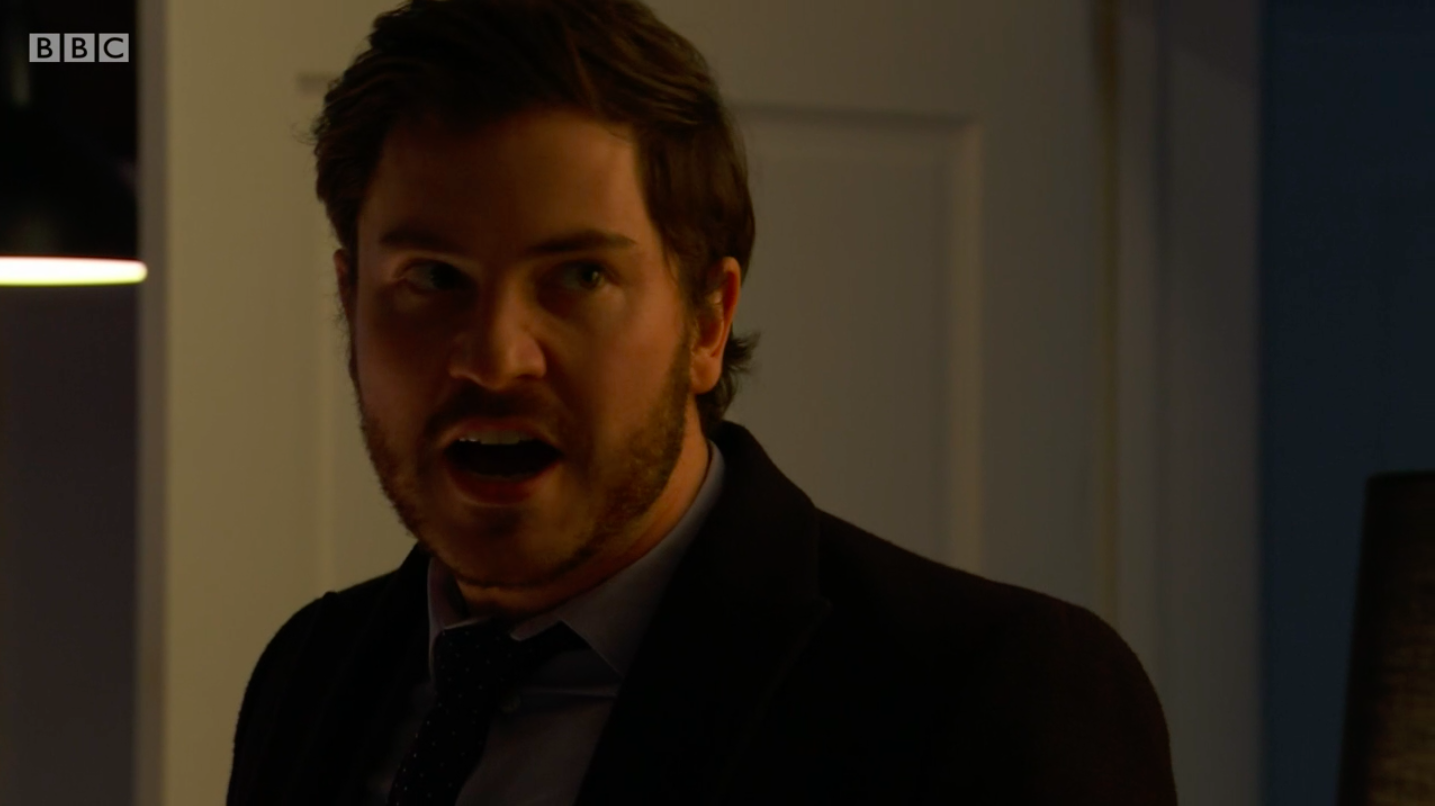 But his rages and need for control have been growing lately.

On Monday night he clashed with Shirley Carter as she got closer to the truth about him.

“How dare you stand there in my house and take your anger out on me,” he said.

But as he stormed out he happened across a homeless woman who shared a passing resemblance to Tina. 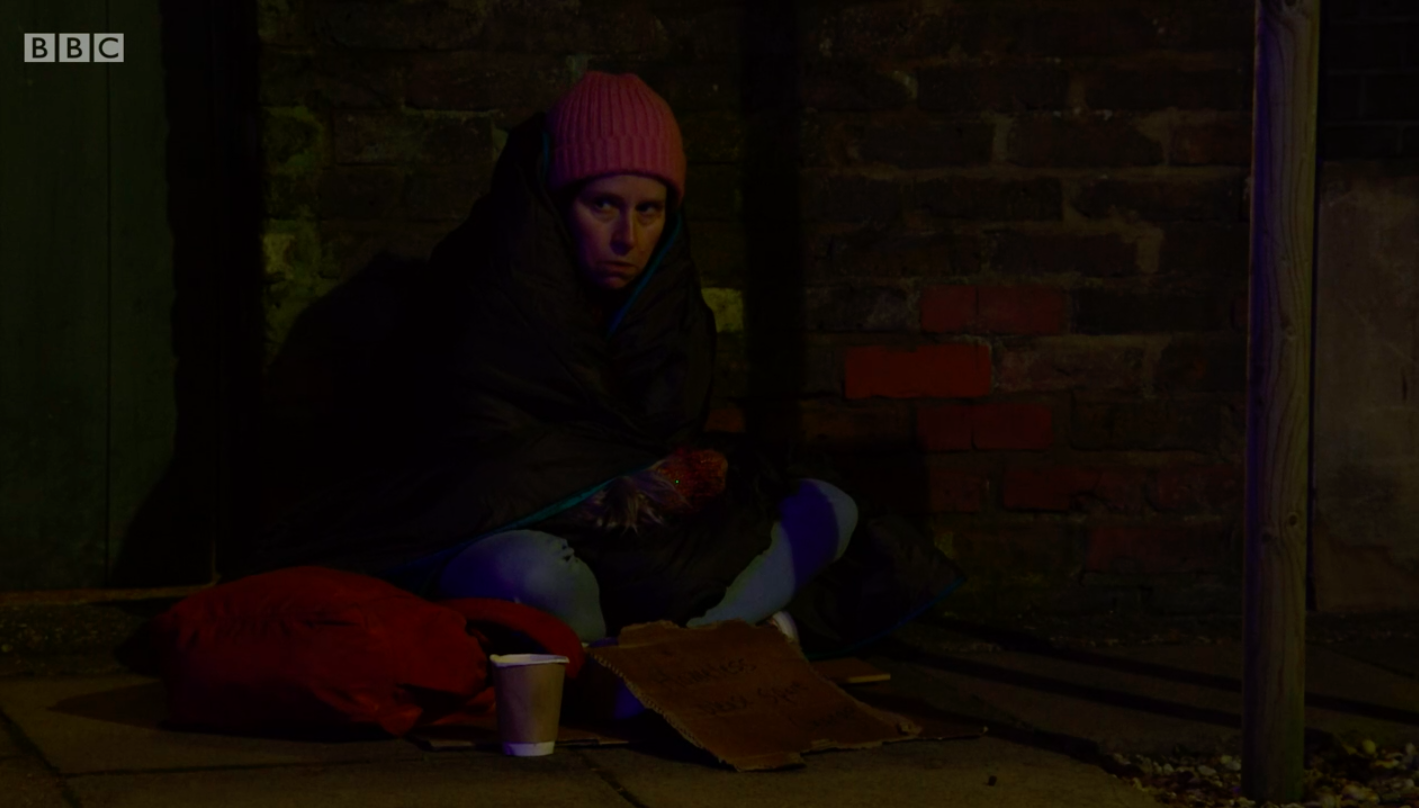 After initially shouting: “Get a job” at her, he stopped and reconsidered.

Pulling out the money in his wallet, he looked at her and said: “Follow me.”

Fans are now worried Gray is going to take out his violent urges on the homeless woman and beat her to death.

One wrote: "Is anyone else thinking that Gray's about to commit his third murder, to just let off some steam?

"Or maybe by tonight he'll have already killed the homeless woman."

A second said: "I think he is just paying the woman to impersonate Tina to get everyone off his back, although he may bump her off to guarantee her silence."

Another added: "I was thinking that but now I’m thinking he’ll get her to pretend to be Tina."