The actor – who was best known for playing Robbie Roscoe on the Channel 4 soap, is due to arrive in Walford this autumn. 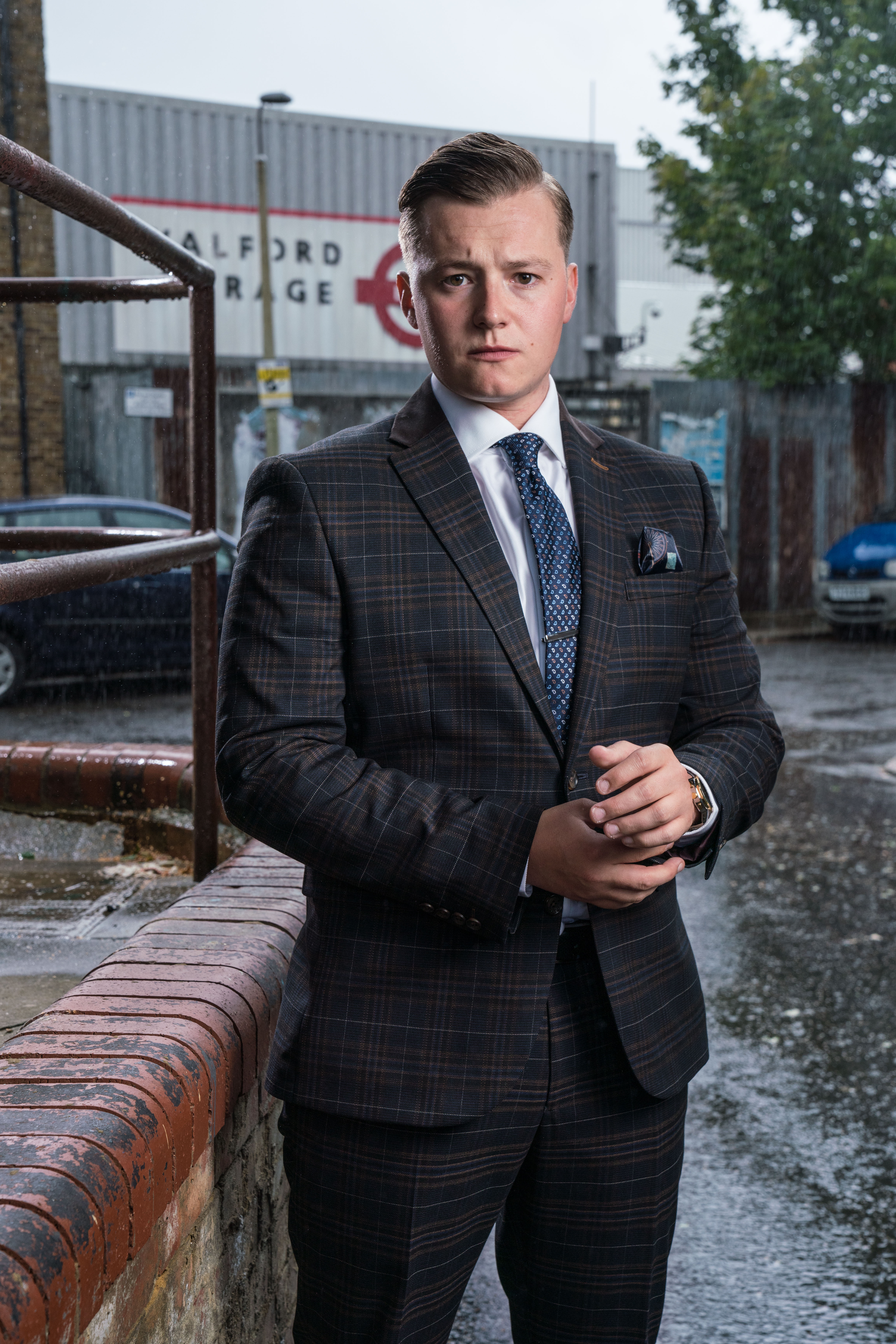 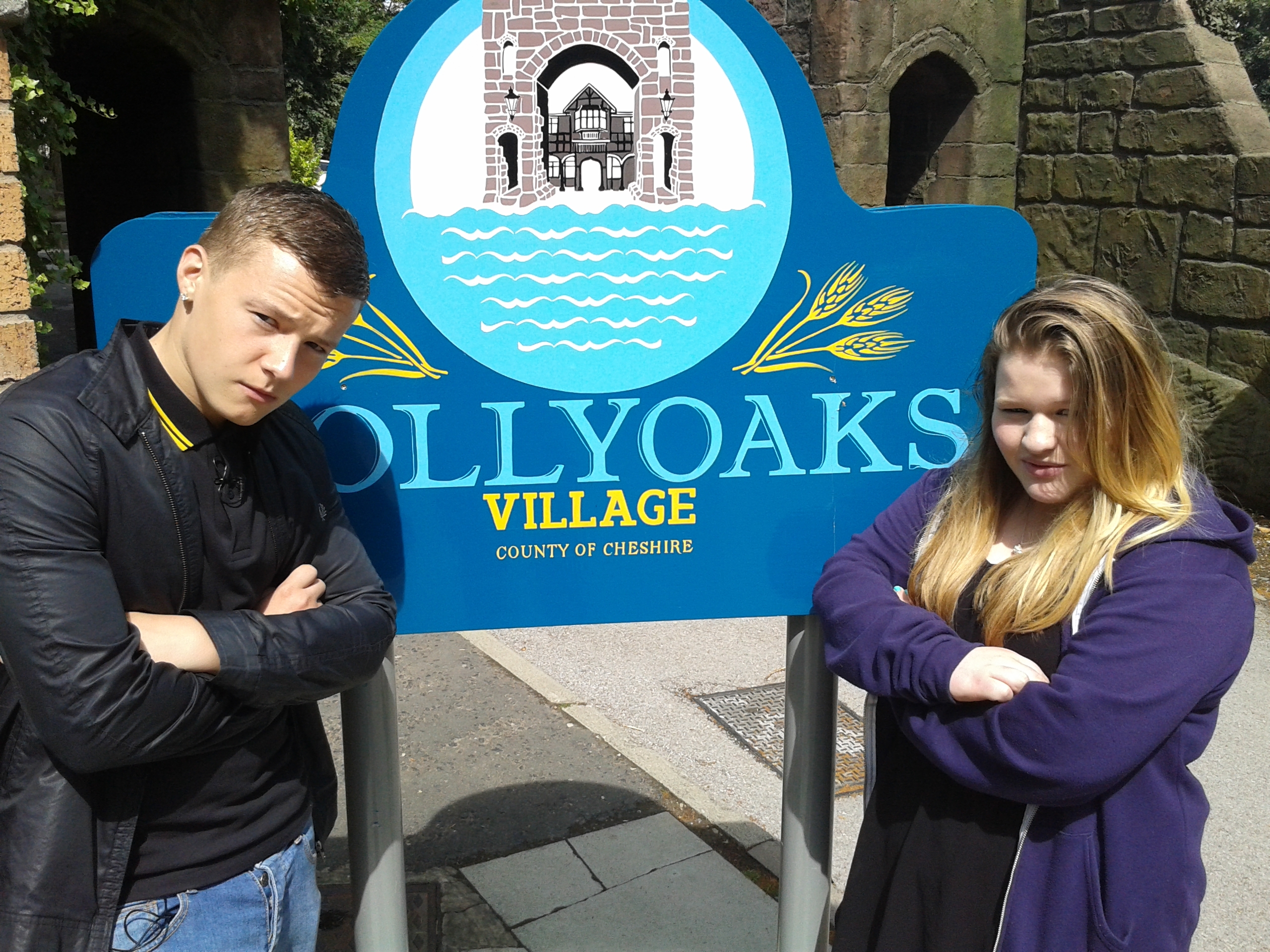 Charlie will stop by the Square to see his dad Harvey (Ross Boatman) and younger sister Dana (Barbara Smith), whose rocky relationship with Bobby Beale (Clay Milner Russell) will see her moving into the Square with her dad in the coming weeks.

Aaron is Harvey’s wayward eldest son, who’s confident and likes to get his own way.

He’s close to his dad who raised him alone but as soon as Aaron landed a city job in finance, he left home and didn’t look back.

Things between Aaron and his sister Dana are strained and she often feels shut out by him.

Though Aaron is fiercely loyal, his arrogance often becomes his biggest asset and downfall in equal measure.

When he waltzes into Walford to check out his family’s new set up, a few things catch his eye and he decides to hang around.

Actor and Comedian Charlie Wernham, 26, is well known for his role as Robbie Roscoe in Hollyoaks – where his character's mum, Sandy, was played by EastEnders legend, Gillian Taylforth.

He joined Sylvia Young Theatre School’s agency before appearing in The Inbetweeners and School of Comedy and starred in BBC’s Bad Education.

Since leaving Hollyoaks  in 2016, he’s starred in The Man in the Orange Shirt and The Filth and the Fury as well as landing film roles in Bad Education: The Movie and Hooligan Escape. Charlie begins filming on EastEnders this month.

Ahead of his arrival to Albert Square, Charlie said: “It was always a childhood dream of mine to be in EastEnders.

It’s a show that’s constantly on TV in my household as my family are massive fans so it’s always been close to my heart. I can’t wait to get cracking and join an incredibly talented cast!”

"His character Aaron joins the Monroe’s, our newest family set to move into the Square with connections to the Beale’s.

"In many ways he’s the opposite to his sister Dana and Harvey’s relationship with them both is likely to be tested.

"There’s more to Aaron than his bravado lets on and we look forward to Charlie’s arrival on screen later this year.” 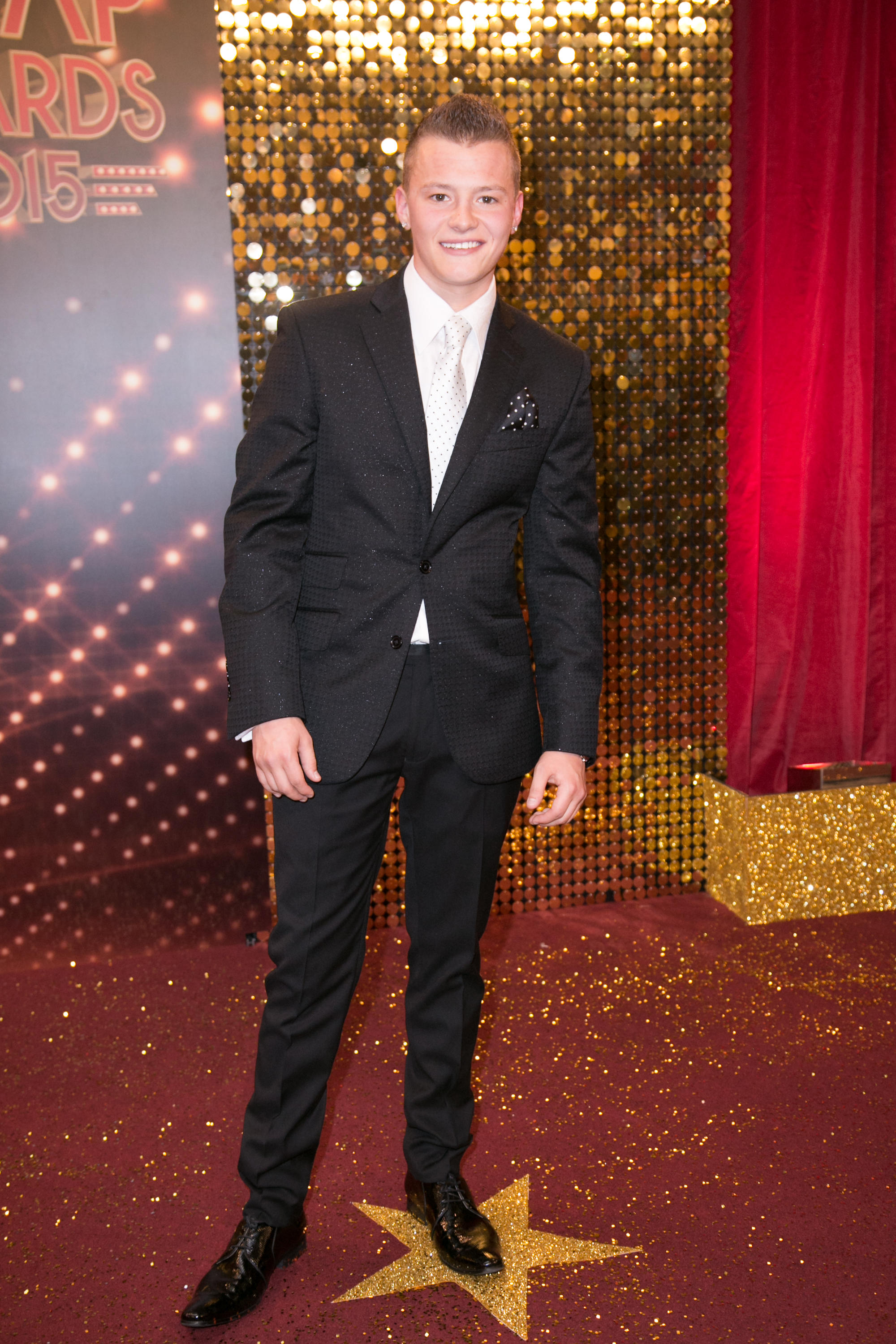