KEANU Taylor is forced to fight for his life against Martin Fowler in EastEnders tonight.

The mechanic – who is played by actor Danny Walters in the BBC soap – struggles to escape Martin's murderous grip in the flashback episode that will reveal what really went on at Christmas. 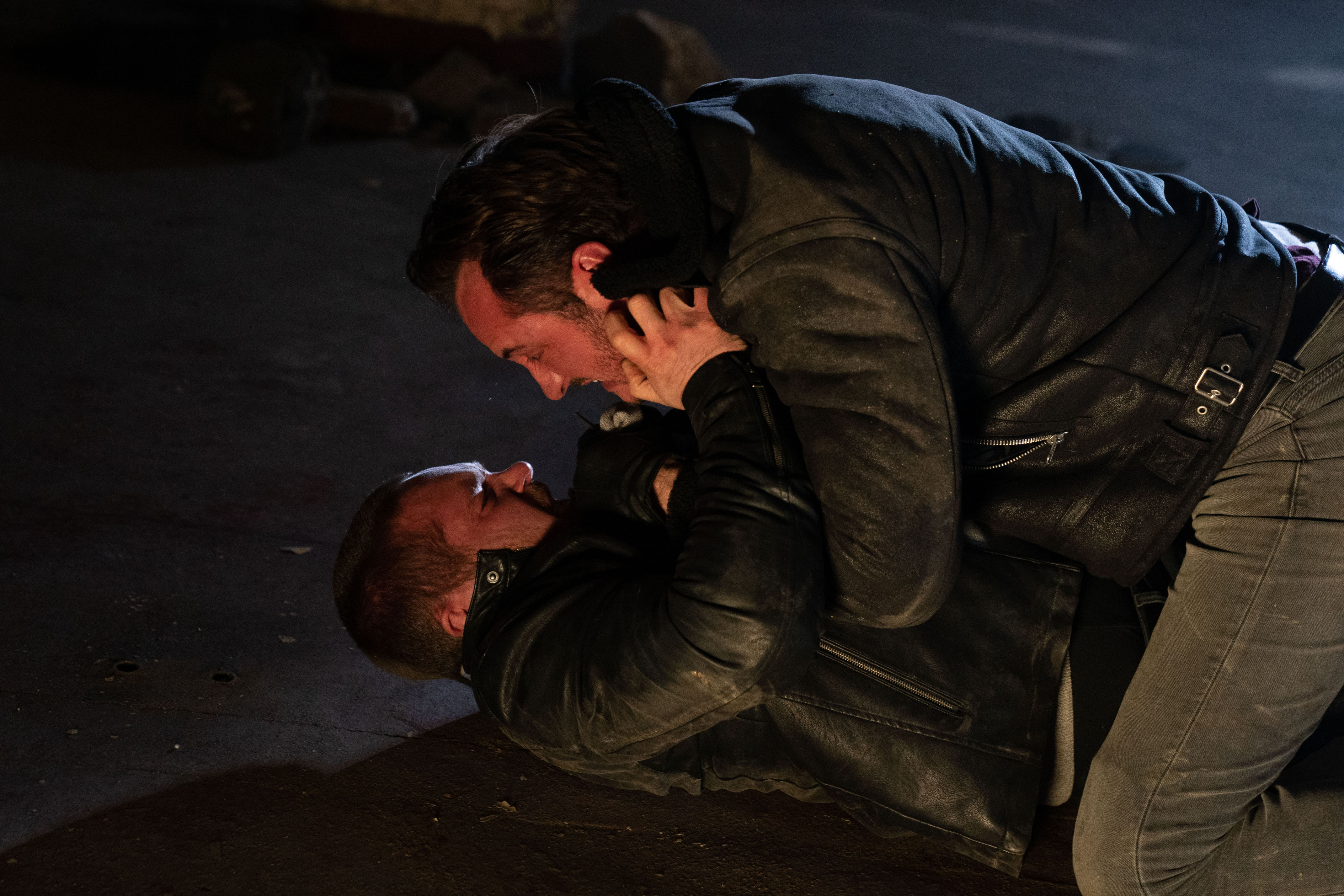 Fans reckon that Linda Carter's mystery caller is none other than Keanu – meaning the lad is still alive.

The Queen Vic landlady is under heavy suspicion of being tangled up in his Christmas Day disappearance, with many believing she and Martin Fowler faked his death.

if you call the number in real life, it goes through to an answering service, offering no clues to who is supposed to be at the other end. 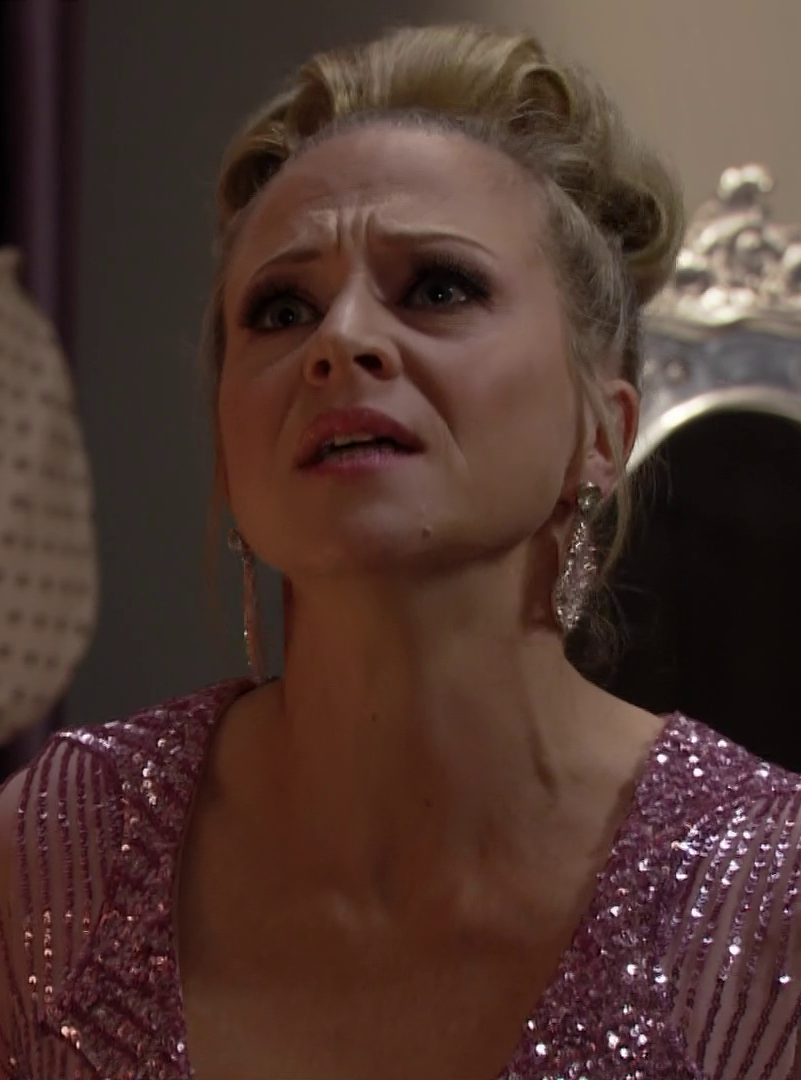 However, some viewers reckon they have it cracked, insisting Keanu himself is trying to get in touch from his hideout.

One tweeted: "A bit of a plot twist: *Keanu might be the one that keeps calling Linda*…" 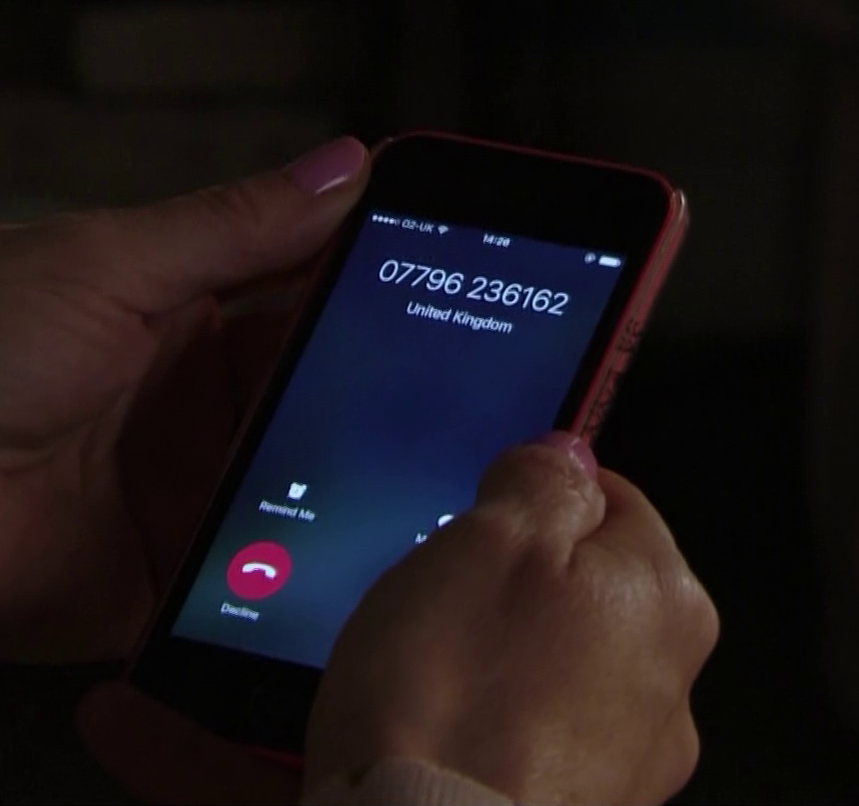 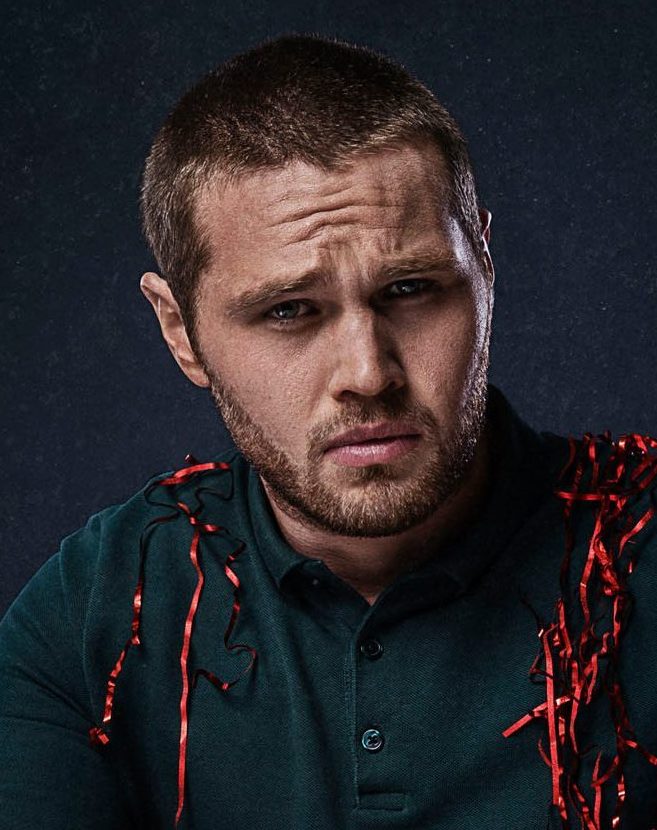 Another triumphantly announced: "Linda passed out drunk in martins van, talked Martin out of killing Keanu, helped them fake the whole thing and Keanu is the one that keeps ringing her. Cracked. It."

A third insisted: "I reckon Linda came to the rescue and it’s Keanu who’s been ringing her ??."

As the episode ended last night, Mick had grown so suspicious about who had been calling his wife that he confronted her.

Speaking about their anniversary plans, he asked her: "You're sure there's no one else you want to take? Who called you earlier? 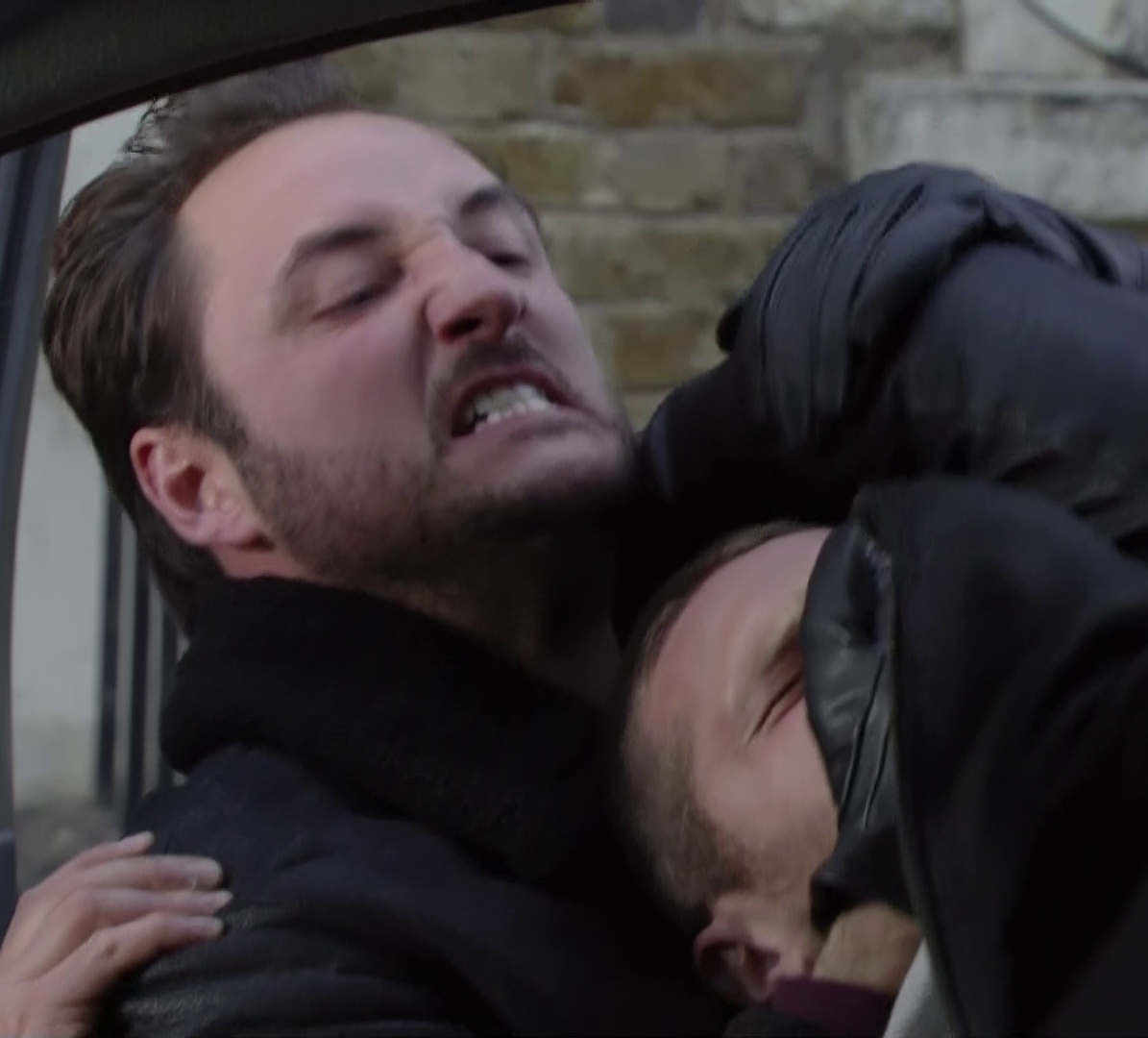 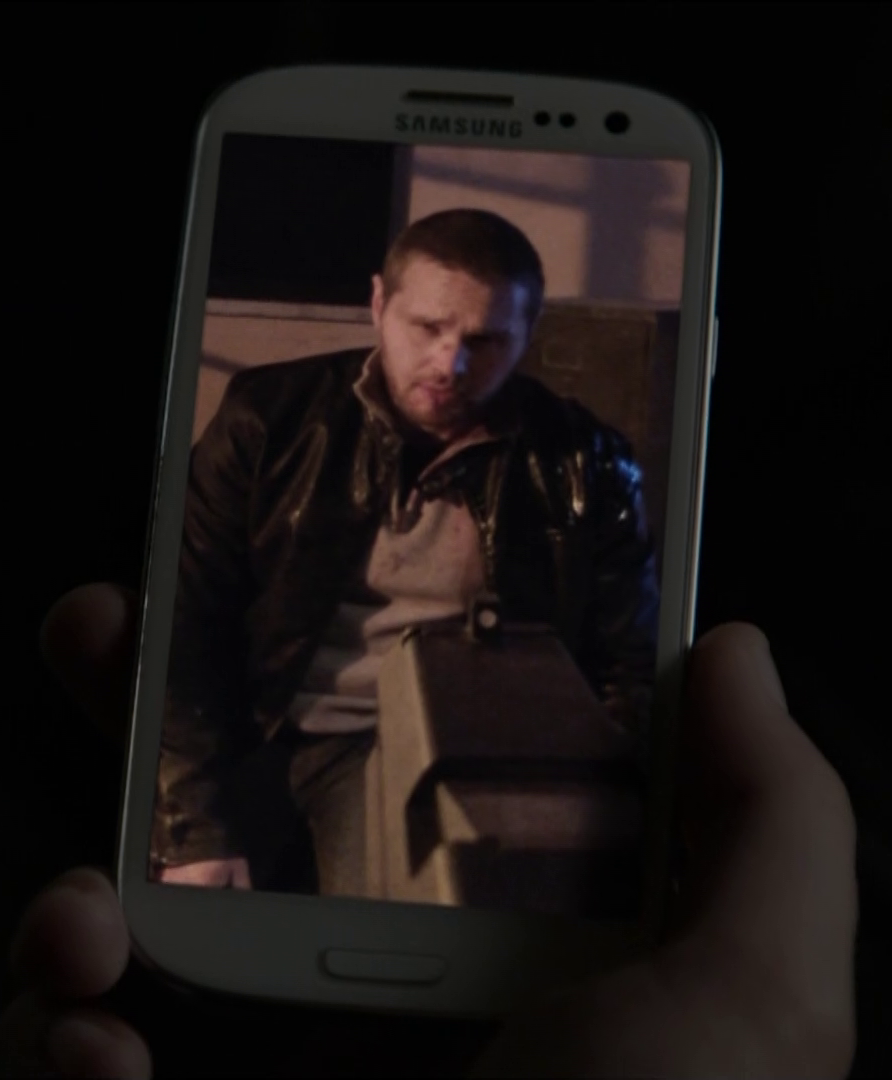 "You had a load of missed calls from the same number. Where was you at Christmas?"

The alcoholic landlady replied: "I told you, Julie's."

But Mick was prepared for that, answering: "Well I called her, and you weren't. So where was you and where did you sleep?"

Panicked, she replied: "I'm not talking about this. I can't remember. It's just a blank." 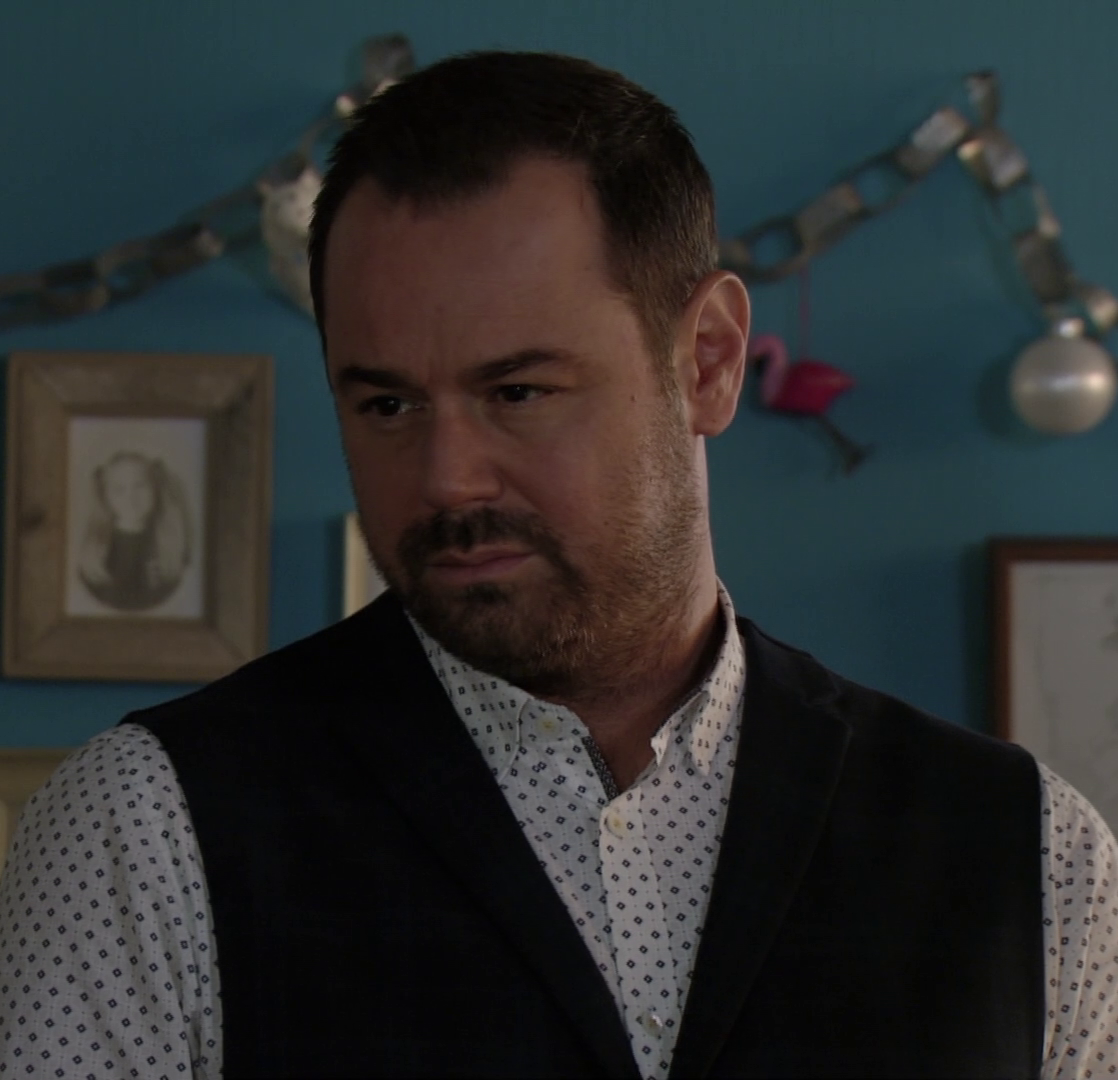 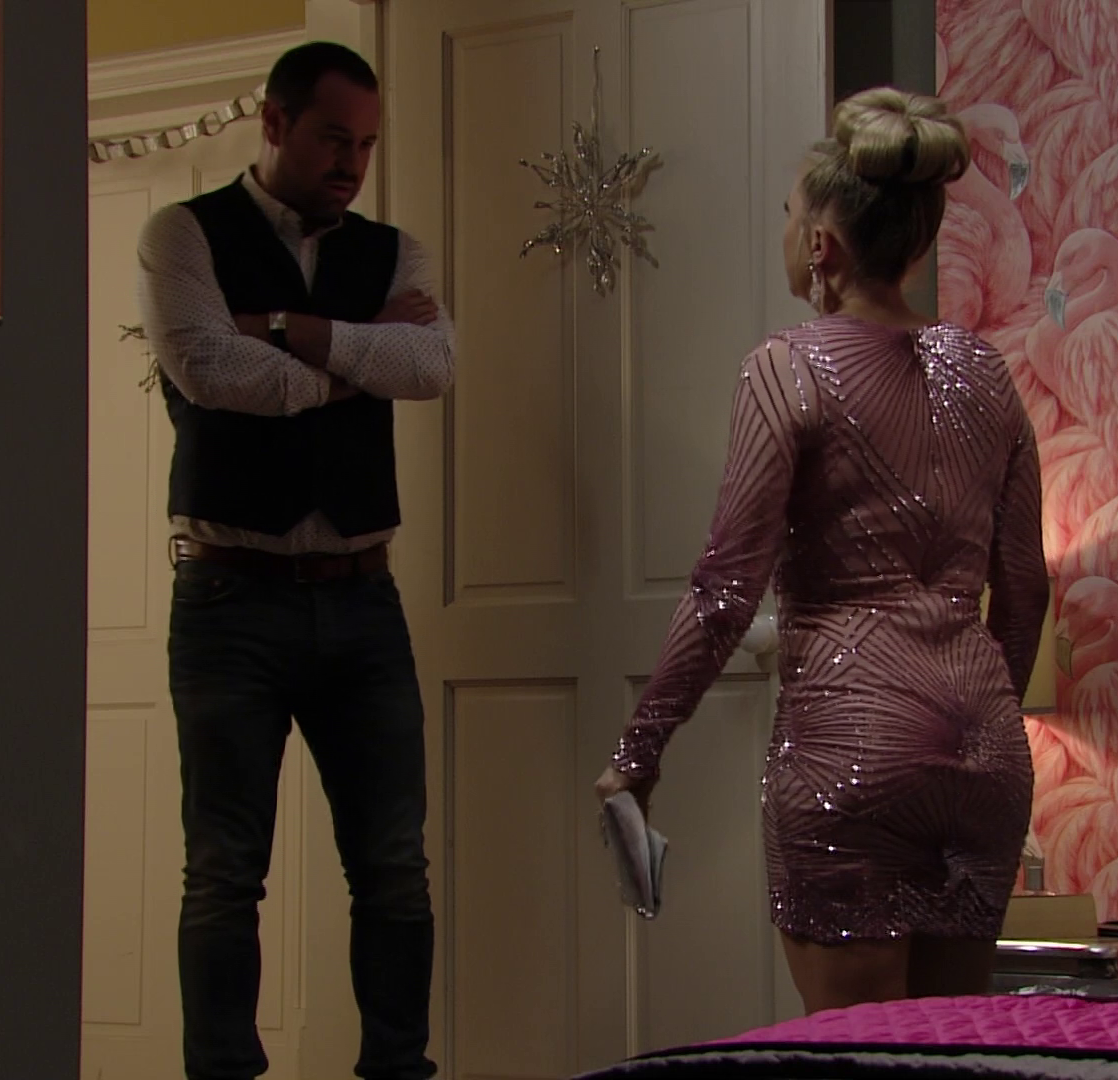 But Mick hit back, saying simply: "You're lying to me" before she disappeared in hunt of booze at Karen Taylor's New Year's Eve party.

Earlier, Linda appeared to let slip that Keanu isn't dead while trying to console a hysterical Sharon, who worried Phil had bumped him off.

In what some believed was a rare moment of honesty, she told her: "Listen to me – it hasn't happened. It's not your fault."

More details are set to be revealed tonight, with the second half of the party airing on BBC One from 7.30pm.