The Eastenders shock twist looks set to rock the four characters’ lives as Sharon (played by Letitia Dean), aged 48, is left unsure who the dad is.

Fans saw Sharon and Keanu (Danny Walters) having sex last week in the BBC soap and feared for the pair then.

However, the news of Sharon’s pregnancy is set to shock them even more.

The news is made even worse by the fact Sharon’s husband Phil’s (Steve McFadden) daughter Louise (Tilly Keeper) is also pregnant with Keanu’s baby.

A source revealed the news to The Sun: “EastEnders are putting Phil and Sharon back at the heart of the show.

“In a shock twist next month Sharon discovers she’s pregnant.

“But there’s gonna be a ‘who’s the daddy?’ dilemma cos she romped with her toyboy lover Keanu last week so is he the dad or is Phil?

“Having discovered she’s pregnant Phil excitedly tells everyone their news, much to Sharon’s horror as she doesn’t know for sure who the dad is.”

It looks like the baby will definitely be Keanu’s and his life could be in danger as Sharon’s husband Phil finds out.

Phil, who is known for his fiery temper, will go mad when he finds out, according to The Sun’s source. 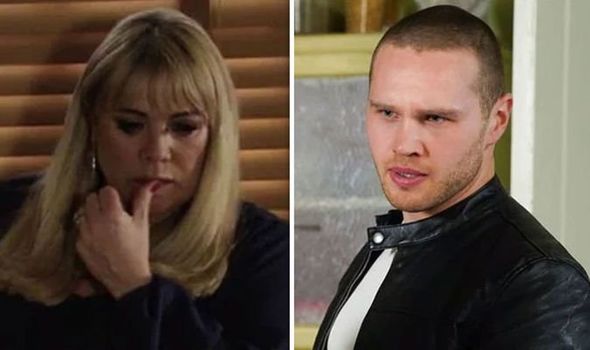 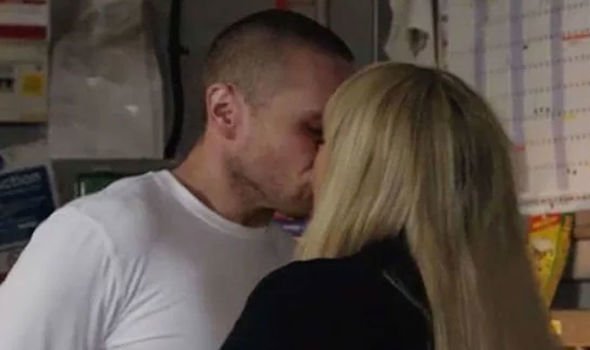 The source added: “Phil will go on a bloody rampage when he learns the truth, especially as Keanu has also got Phil’s daughter Louise pregnant. The randy lothario has knocked up Phil’s wife and his daughter!”

The source also revealed producer Kate Oates wants to place Sharon and Phil at the forefront of storylines again in a drama that is set to run and run.

Both Sharon and Keanu are oblivious to the fact Louise chose to keep her baby after she decided against an abortion.

Sharon had arranged a termination for Louise although when it came down to it, the young woman didn’t go through with it.

But the truth about the baby will have to come out eventually on EastEnders, and the result could prove to shake the Square. 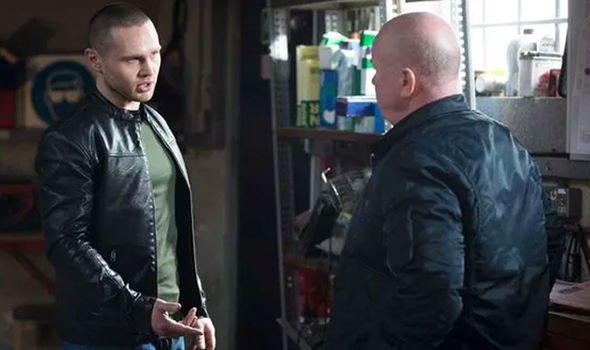 Meanwhile, a scene from Monday’s episode could see Sharon and Keanu’s secret exposed.

Louise is set to tell Sharon the truth next week that she is still pregnant.

But it remains to be seen how her step-mother will react to the shocking news.

Louise star Tilly spoke about the storyline on This Morning last week.

She spilled: “It’s not just a case of, ‘Oh, she’s pregnant and she’s split up with Keanu.’

“There are lots of twists to come and lots of curve balls being thrown their way, I can’t keep up.”

EastEnders continues tomorrow at 8pm on BBC One.