Last night’s episode attempted to explain whether Keanu Taylor (played by Danny Walters) had actually been killed by Martin Fowler (James Bye) on Christmas Day after gunshots were heard. However, despite Martin and Linda (Kellie Bright) letting Keanu go free, Martin couldn’t risk giving his phone back. But, fans have spotted a clue proving Martin went back and finished the job.

As viewers know, Keanu has had a fruitful year, not only did he get Louise Mitchell (Tilly Keeper) pregnant, he had also been hiding a sordid affair with Sharon Mitchell (Letitia Dean).

All became clear on Christmas Day when Keanu and Sharon both let slip a detail which exposed their relationship, putting them in a deadly position.

Phil Mitchell (Steve McFadden) was already on a hunt to kill when he realised Sharon’s unborn child wasn’t his baby.

And in true Mitchell fashion, Phil enlisted Ben (Max Bowden) to get rid of Keanu for good. 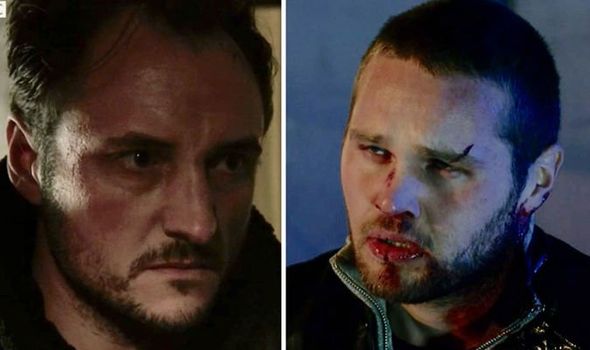 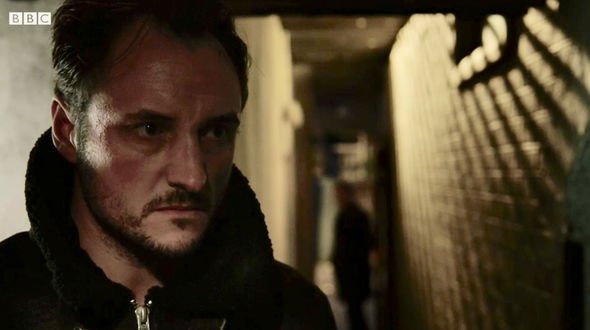 Ben handed over the responsibility to Martin who kidnapped Keanu and tied him up an empty warehouse.

However, as he struggled to go through with the deed with a gun in hand, it became clear Linda had passed out in the back of Martin’s van and when she heard gunshots, she suddenly realised she was in the firing line.

On Christmas Day, she discharged herself from hospital after she was found after storming out of the Queen Vic drunk and angry.

However, after stealing a bottle of gin from another patient she found herself watching as Martin decided if he could go through with shooting Keanu as a favour to the Mitchells and to save his family. 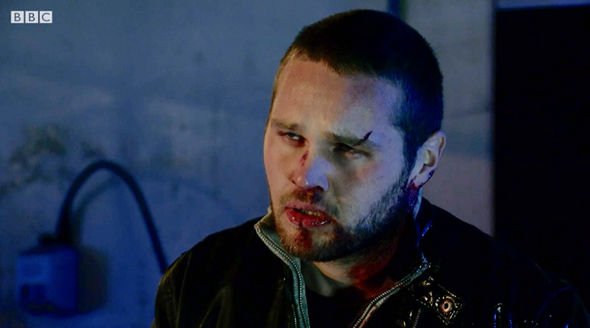 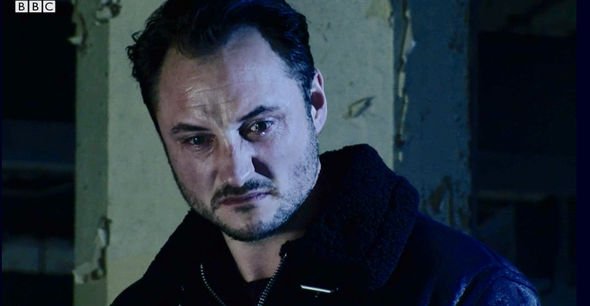 Viewers watched as Linda and Martin set up a scene to make it look like Keanu had been shot when he hadn’t. Although as it turns out Linda did shoot Keanu in the shoulder.

She then managed to convince Martin and Keanu they had to create a video to prove to Ben the job was done.

This is where viewers have become incredibly confused, with some believing the mobile phone used is the ultimate clue as to whether Keanu finished Christmas Day alive.

The eagled-eyed viewers will have watched Martin take a video of Keanu covered in blood with his own phone after confiscating Keanu’s when he was kidnapped.

However, when Martin and Linda eventually let Keanu go free, Keanu asked for his phone back.

Martin told him it would be too risky and handed over his own phone for Keanu to keep.

But doesn’t this phone have the video of Keanu on the needed to show Ben?

Later when he met Ben in an alley near the Queen Vic, it seemed Martin suddenly had his phone back, the one he gave to Keanu. Could be a clue Martin went back to finish the job and get rid of Keanu for good?

One viewer tweeted: “Thought Martin gave his phone to Keanu #EastEnders how come he showed the video to Ben?”

Another said: “If Martin gave Keanu his phone, then what did he show Ben the footage on? Is that a blunder or have I missed something? #Eastenders.”

Martin aint off the hook yet!! He gave keanu his phone,so who’s phone did he vid the shooting on and show Ben and whose phone did he text Ben on?! Keanu’s phone!? #EastEnders,” a third wrote.

Viewers know if any of the Mitchells ever found out Martin and Linda had let Keanu go, someone’s head would be on the chopping board. So did Marton go back and murder Keanu for good?

EastEnders continues tonight on BBC One at 7.30pm.