Earlier this month, Ellen revealed to her fans that she had called time on her long-running talk show after admitting she felt it wasn’t a challenge anymore. For the past 18 years, Ellen has been a popular face on both US and UK TV and has landed interviews with some of Hollywood’s biggest stars including the likes of Justin Bieber and Kim Kardashian. After much speculation on who could step into Ellen’s shoes, NBC stations have confirmed that The Kelly Clarkson Show would take over Ellen’s slot in 2022.

She began: “These are remarkable achievements for a talk show in its second season.

“We look forward to Ellen DeGeneres’ 19th season paired with Kelly Clarkson for what is sure to be a blockbuster year.

“By 2022, The Kelly Clarkson Show will be the star of our daytime entertainment schedules and an asset to our early afternoon newscasts.” 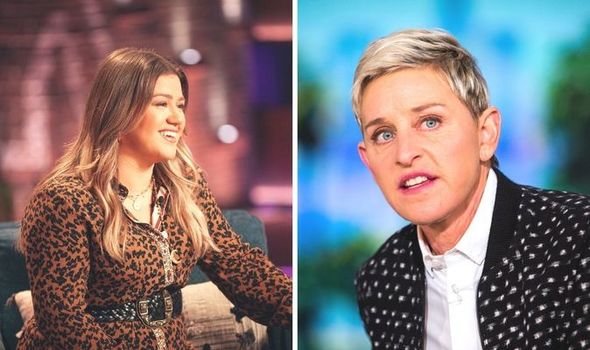 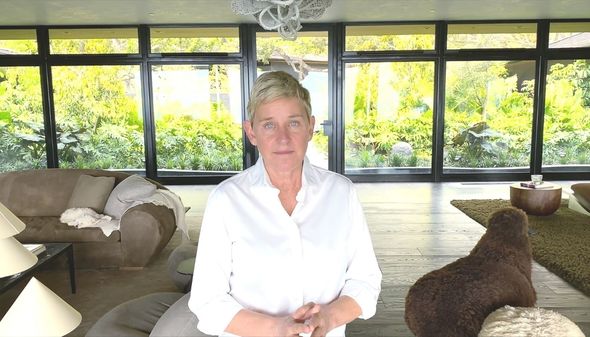 Ellen announced the news of the show’s cancellation to The Hollywood Reporter on May 12.

She said at the time: “When you’re a creative person, you constantly need to be challenged.

“And as great as this show is, and as fun, as it is, it’s just not a challenge anymore.”

Ellen told the publication the show will come to a close in 2022 after its 19th season on air. 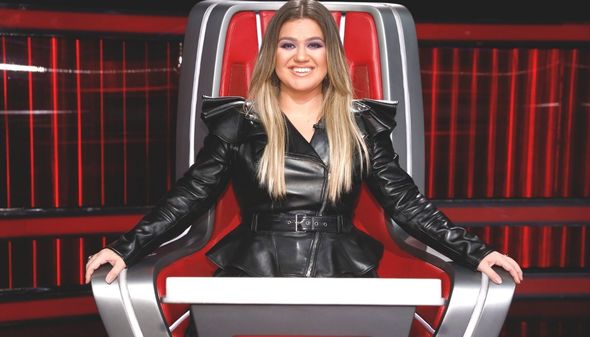 Ellen’s decision to end her show and find a new challenge for herself comes after she addressed a number of accusations of a “toxic workplace” aimed at the show in 2020.

The TV host discussed these claims during an opening monologue of one of her shows last year and while the episode became one of the highest viewed in its history, numbers quickly headed downhill.

“As you may have heard, this summer there were allegations of a toxic work environment at our show and then there was an investigation,” she began.

“I learned that things happened here that never should have happened.”

She continued: “I take that very seriously and I want to say I am so sorry to the people who were affected.

Currently, in its second season, The Kelly Clarkson Show was renewed for an additional two seasons in December 2020 – meaning it would stay on-air until 2023.

The programme hosted by the Because of You hitmaker is produced by NBC Universal’s syndication unit.

According to Deadline, The Kelly Clarkson Show premiered as the most-watched talk show in seven years.

The chat show sees Kelly chatting to a number of celebrity guests as well as people doing extraordinary things in their community.

On its pilot week, The Kelly Clarkson Show premiered with over 2.6 million viewers and a 1.6 household rating according to Nielsen Media Research.

The Ellen DeGeneres Show airs on ITV2 in the UK.