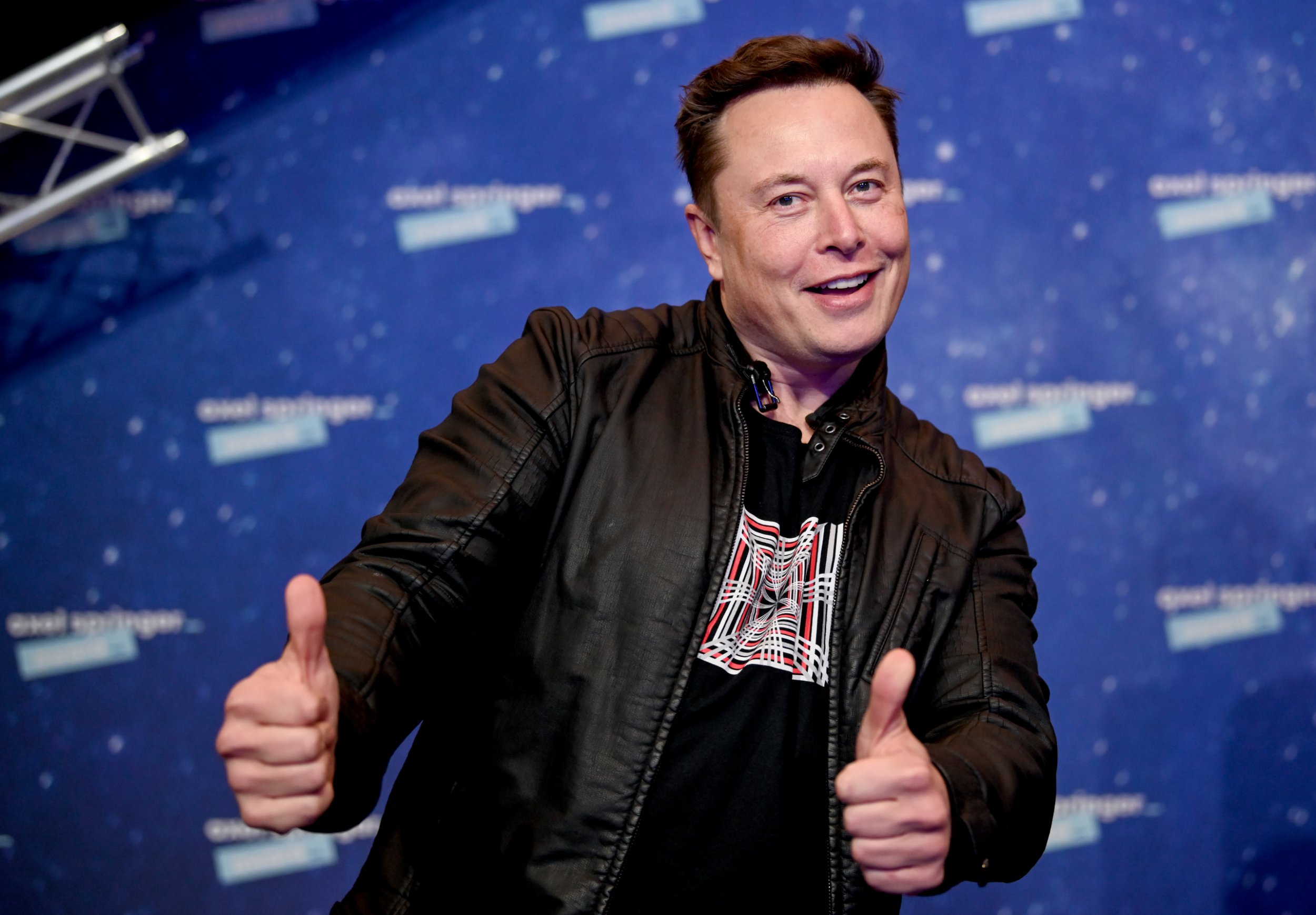 Elon Musk is set to present Saturday Night Live next month, with Miley Cyrus joining him on the show as the musical guest.

Miley shared the news on Twitter, confirming that she’ll appear on the programme on May 8.

The singer has appeared as a musical guest on the programme five times previously, but Elon will make his hosting debut on the show.

While Elon has never presented on TV before, the 49-year-old has previously appeared in TV shows and films.

He’s made appearances and cameos on the likes of The Simpsons, The Big Bang Theory, Young Sheldon and Iron Man 2.

Elon, who is estimated to be worth $177 billion, is the latest star to be announced for the 46th season of Saturday Night Live, which includes the likes of Dave Chapelle, Adele, Nick Jonas, Jason Bateman and Regé-Jean Page.

It comes after Elon’s SpaceX company has successfully launched an international team of astronauts into space in a recycled rocket.

Footage showed the four astronauts entering orbit. The Nasa-coordinated team, from three different countries, are now headed to the International Space Station (ISS) where they will live for six months.

Meanwhile, Elon’s wife Grimes has unveiled a huge new back tattoo, and it’s clear she’s seriously dedicated to the ink and all things extra-terrestrial.