EMILY Atack has hit back at a troll who called her a 'fat munter' with a hilarious reply.

The 32-year-old gave as good as she got when she sent out a message on her Instastories. 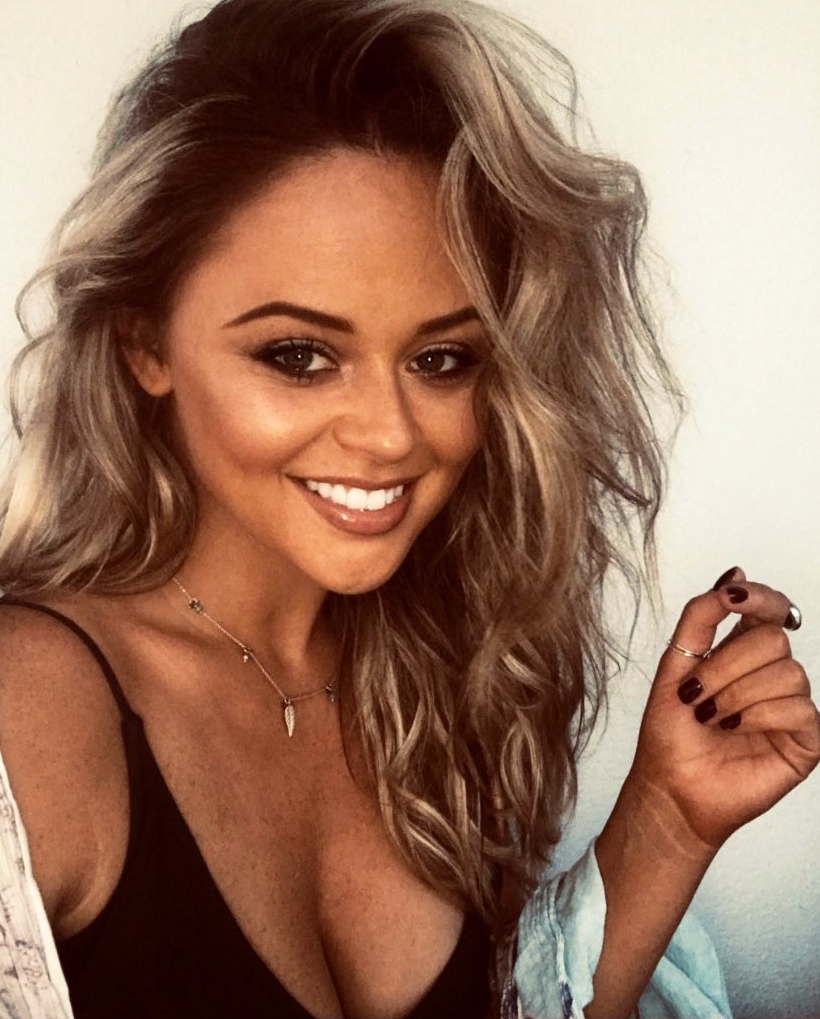 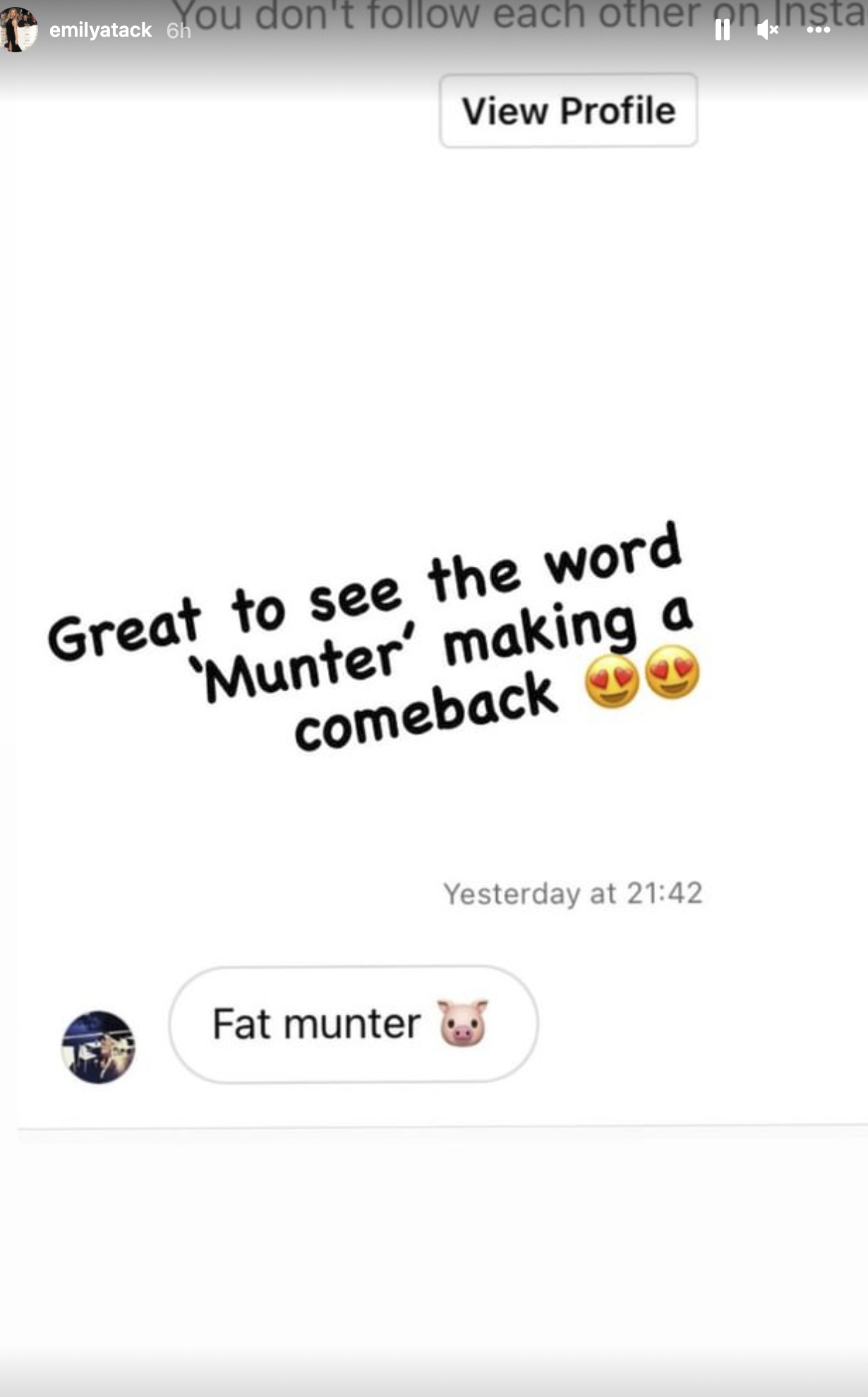 The Inbetweeners star posted a comment that a follower sent her followed by a pig emoji.

The Inbetweener star wrote: "Great to see the word 'Munter' making a comeback."

Emily has been on a roll with her comedy posts of late – proving she wasn't letting the drama surrounding her and Jack Grealish get her down.

She hit the town this week for a night out with friends – and couldn't resist sharing a cheeky post on her Instagram story.

As she let her hair down, actress Emily posted a sign that said: "In Massachusetts, it's illegal for women to be on top during sex. 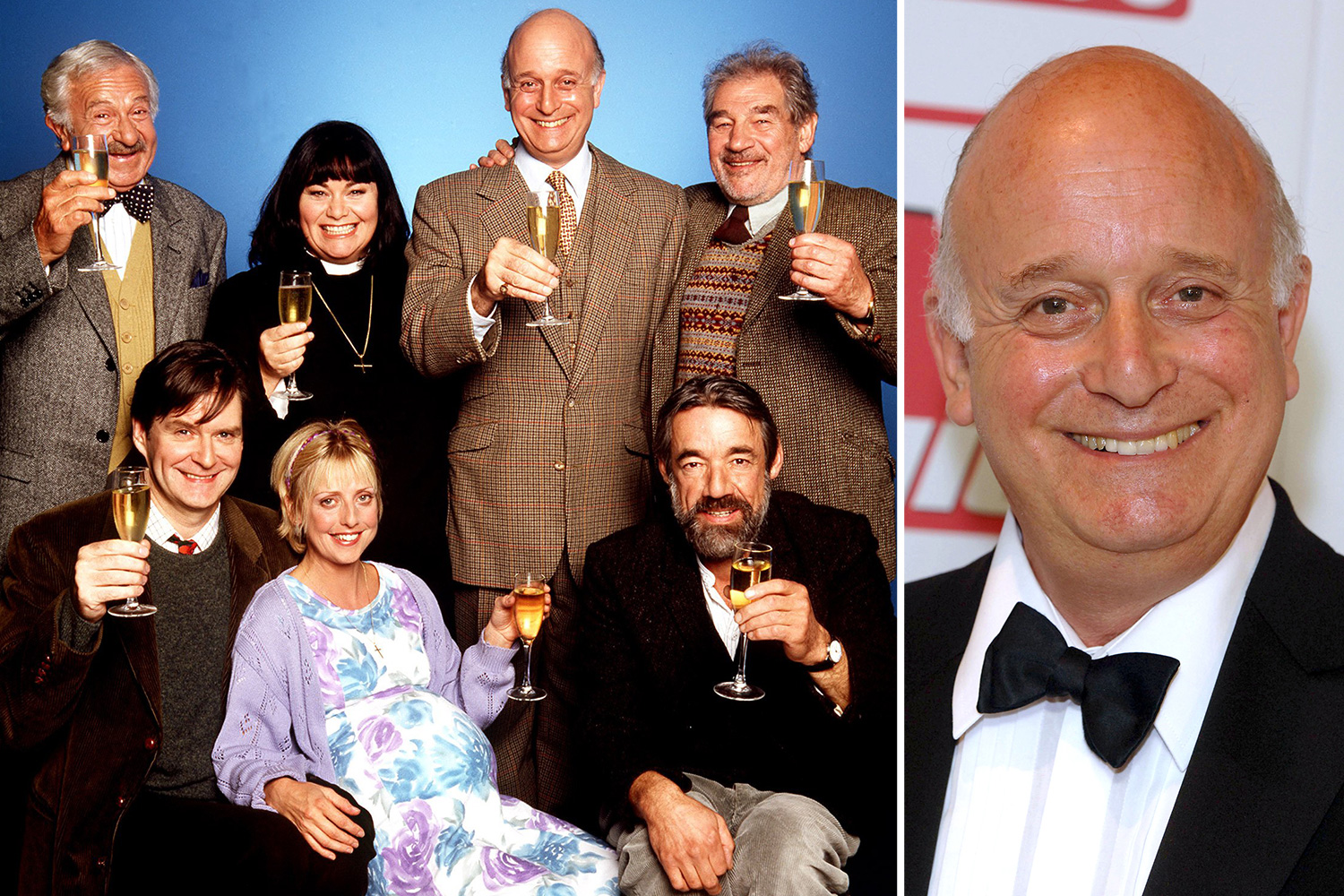 Emily enjoyed dinner in a pub with a friend before they headed to a slightly livelier venue to dance, and she later joked on Instagram: "Oh good. Just a quiet one then."

The Sun previously revealed how Emily was left heartbroken after footballer Jack, 26, refused to choose between her and his long-term on/off girlfriend Sasha Attwood – and made the decision for him.

The pair – who enjoyed at least two secret trysts since October – were in regular contact immediately after The Sun broke news of their liaisons.

But after an initial flurry of messages, Jack, 26, then broke off contact with Emily, 31 – prompting Emily to end all contact.

A source close to Jack said: “By all accounts, Emily is really hurt, and feeling incredibly bruised by the whole encounter.

“She’s kept a dignified silence about their fling but now Jack – who made out he was single – has gone running back to Sasha.

“One minute he was besotted, the next he was back with Sasha and acting as if Emily didn’t mean anything.

“When their affair came to light, it quickly became apparent that people were getting hurt – and that things could get very messy.

“Emily didn’t want a huge drama, and took the executive decision to calmly walk away.

“Maybe they can be pals again once the dust has settled – but certainly not for the foreseeable.” 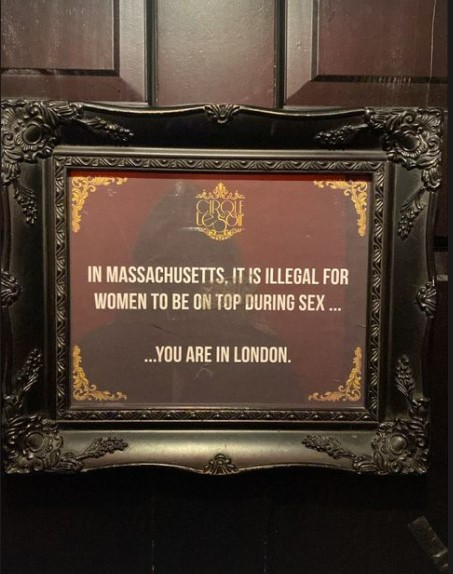 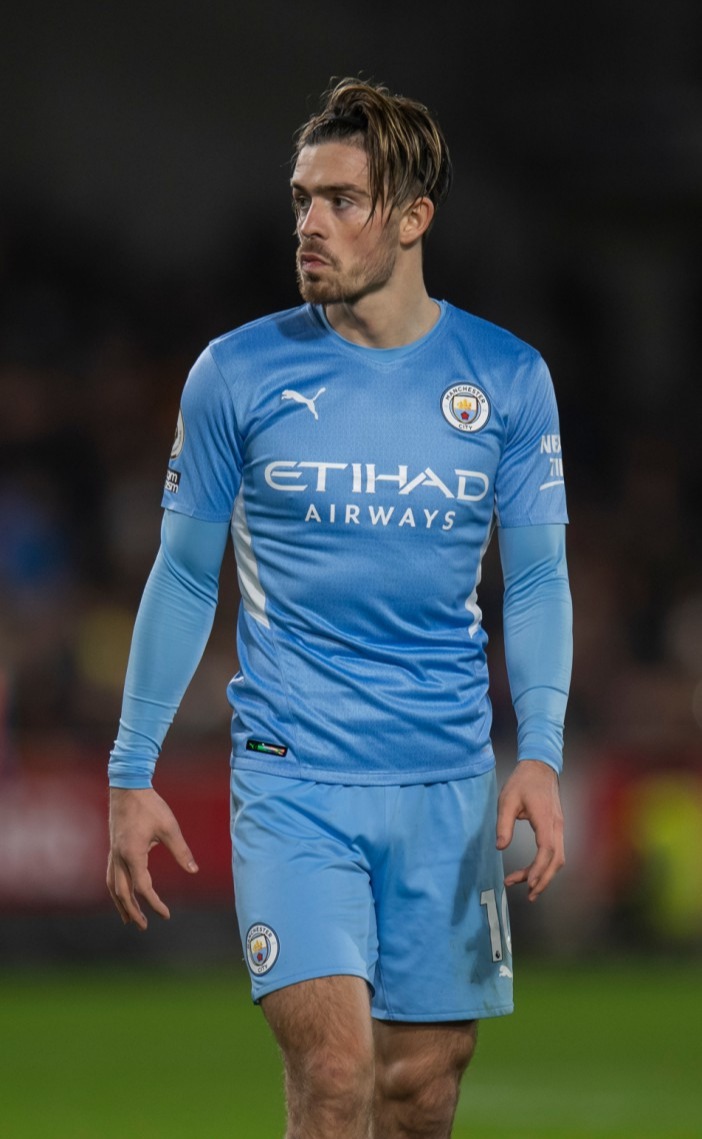