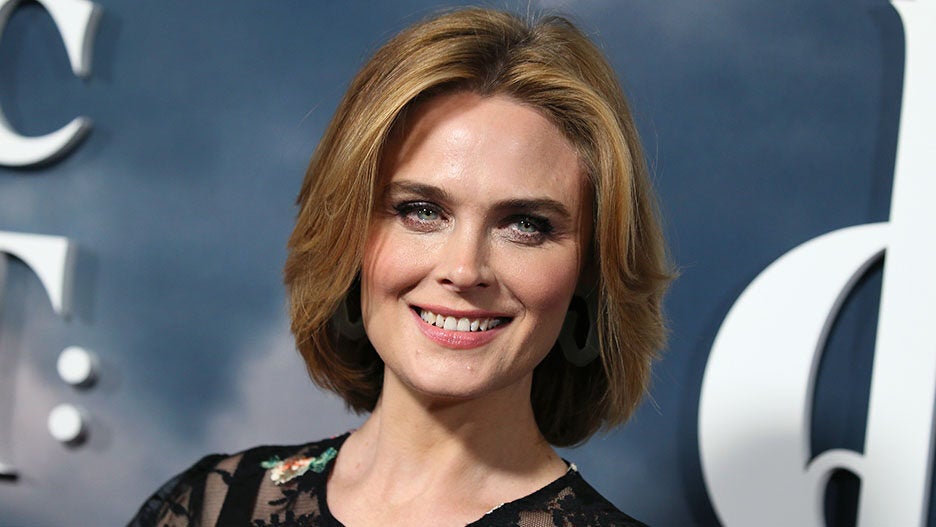 Emily Deschanel has been cast as the lead in Netflix’s limited series adaptation of “Devil in Ohio,” the streaming service revealed Wednesday.

The 8-episode, 45-minute thriller show is based on a book of the same name by Daria Polatin, which is itself inspired by a true story.

Here’s the official description for “Devil in Ohio,” which will be written, executive produced and showrun by author Polatin: When hospital psychiatrist Dr. Suzanne Mathis shelters a mysterious cult escapee, her world is turned upside down as the strange girl’s arrival threatens to tear her own family apart. 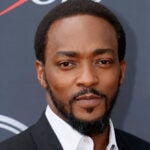 Deschanel stars as Suzanne, along with Sam Jaeger as Peter, Gerardo Celasco as Detective Lopez, Madeleine Arthur as Mae, Xaria Dotson as Jules, Alisha Newton as Helen and Naomi Tan as Dani.

“Devil in Ohio” is currently in production in Vancouver, Canada. 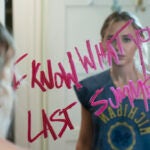 Deschanel most recently appeared on TNT’s “Animal Kingdom,” a part that marked her first TV role since “Bones,” starring herself and David Boreanaz, wrapped its 12-season run on Fox in March 2017.