Lydia Hart (played by Karen Blick) has become somewhat of an Emmerdale fan favourite since debuting on the ITV soap back in 2016. Blick’s character has gone from being the obsessive, overbearing presence in Paddy Kirk’s (Dominic Brunt) life to the caring, devoted fiancée to Sam Dingle (James Hooton). Here’s all fans need to know about Lydia Hart actress, Blick.

Who plays Lydia Hart on Emmerdale?

Lydia has been played by actress Karen Blick, 44, ever since she first appeared on the soap in September 2016.

Emmerdale viewers instantly took a liking to Lydia for her eccentric behaviour, even if it got her into awkward situations.

Blick’s character found herself besotted with vet Paddy before moving on to a short-lived romance with Rishi Sharma (Bhaskar Patel) back in 2017.

It was Sam Dingle, however, who Lydia found true love with.

While Emmerdale’s Lydia may be Blick’s biggest role to date, ITV soap fans may have seen her on-screen in a handful of other TV series. 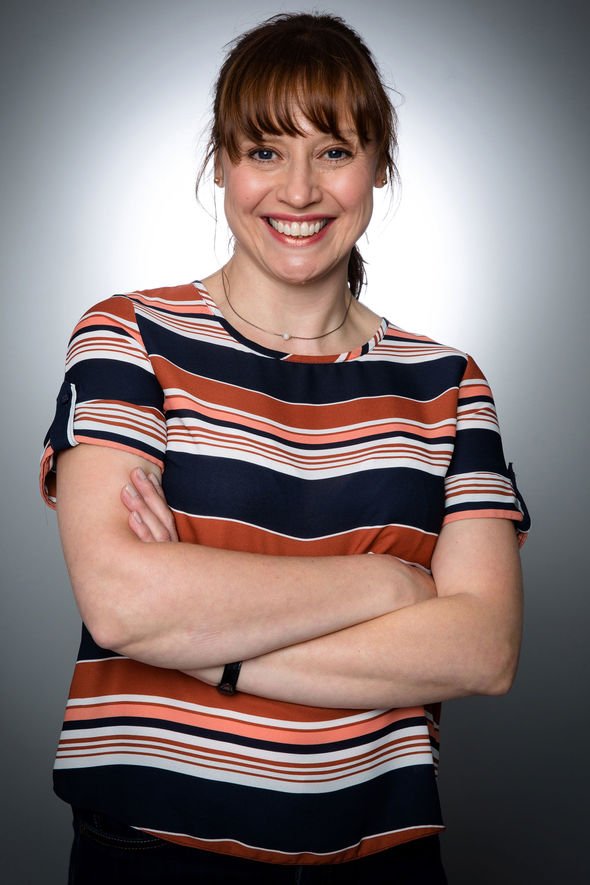 Prior to starring in Emmerdale, Blick enjoyed a brief stint on Channel 4 drama No Angels.

Hart played a teacher on the Channel 4 series, starring opposite the likes of EastEnders star Jo Joyner and Black Mirror actor Francis Maggee.

Since joining the cast of Emmerdale, Hart has appeared on-screen as herself on a number of talk shows.

The actress has discussed her time on Emmerdale on the likes of Lorraine, Good Evening Britain and Big Star’s Little Star. 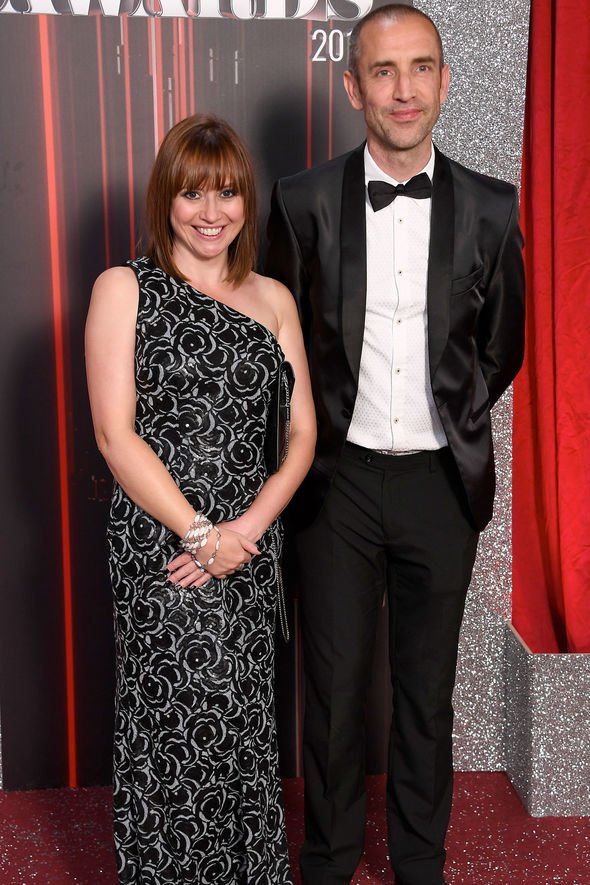 It isn’t just the small screen Blick has limited her talents too either, with the actress racking up credits in a handful of independent features.

Blick starred as in 2015 romcom The Girlfriend Audition opposite Shetland star Jack Greenlees. 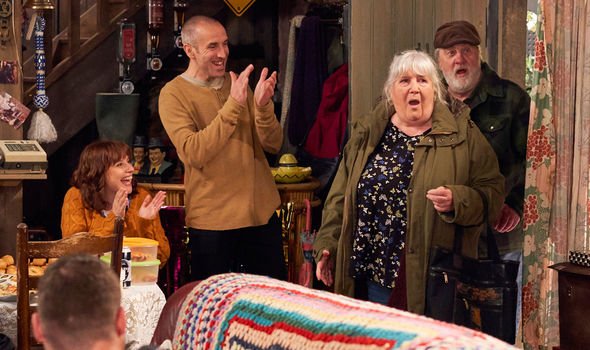 On Emmerdale, Lydia will appear more and more on-screen on coming weeks as she helps Sam deal with the death of Lisa.

Lisa passed away in May 2019 and her death really hit Sam hard.

Sam has struggled to deal with the grief due to the fact Lisa isn’t his real mum.

However, surrounded by the likes of Belle Dingle (Eden Taylor-Draper) and the rest of the Dingle family, Sam has been assured he’s allowed to grieve for the woman who helped bring him up.

Emmerdale continues every weeknight at 7pm on ITV.