EMMERDALE viewers have been left heartboken after Andrea Tate loses her baby during tonight's episode.

In the scenes, blonde baddie Kim discovers Andrea in a state and whisks her to hospital to save her son Jamie's baby. 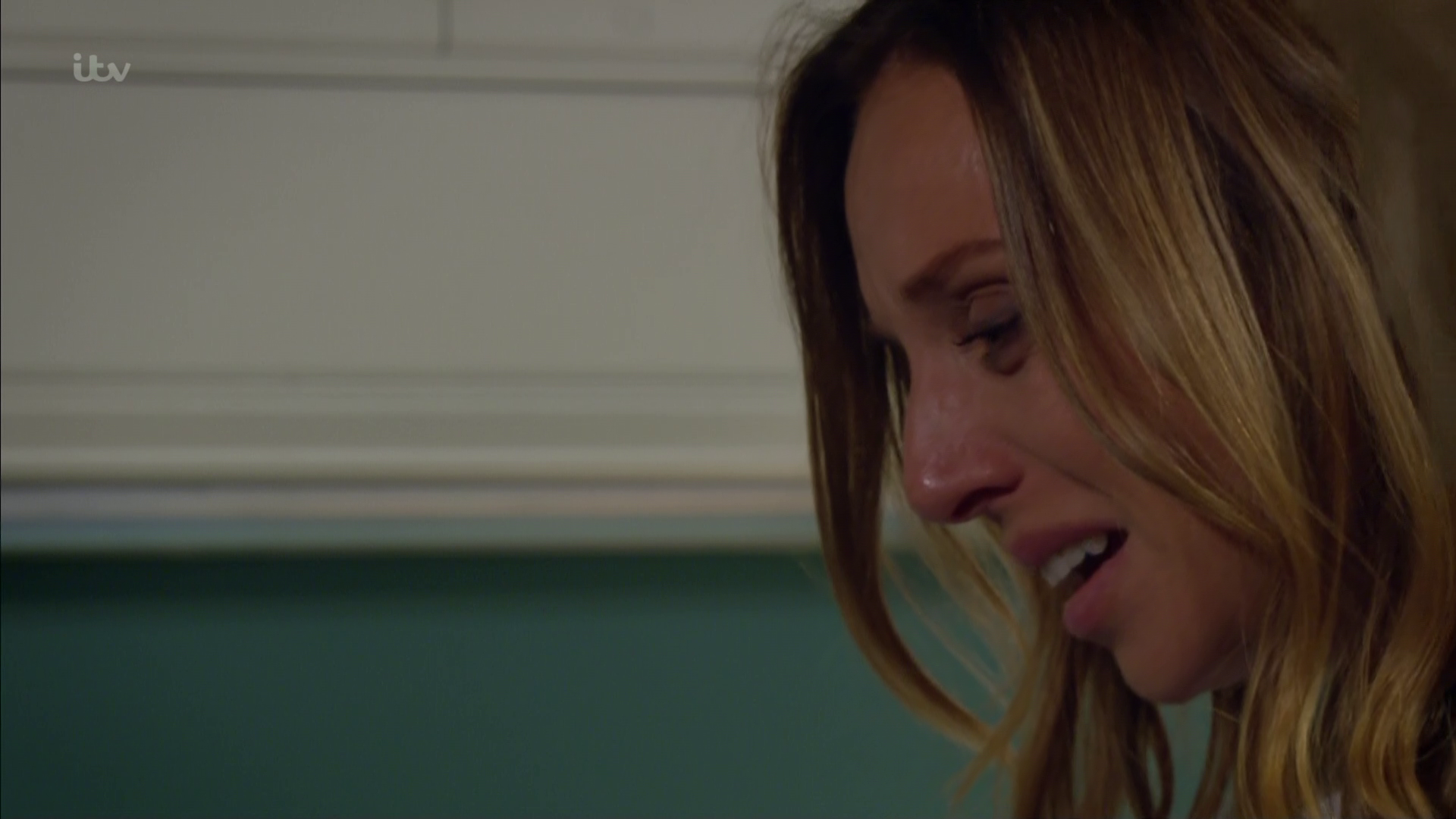 It’s not been the easiest few months for newcomer Andrea in the ITV soap.

The pregnant character hasn't made many friends since arriving in the village, and seems to have made an enemy out of Graham Foster.

However, things soon worsen for her after she starts to bleed and fears she's losing her baby.

After being rushed to the hospital by mother-in-law Kim, she is left distraught when she’s told the bleeding could be very serious. 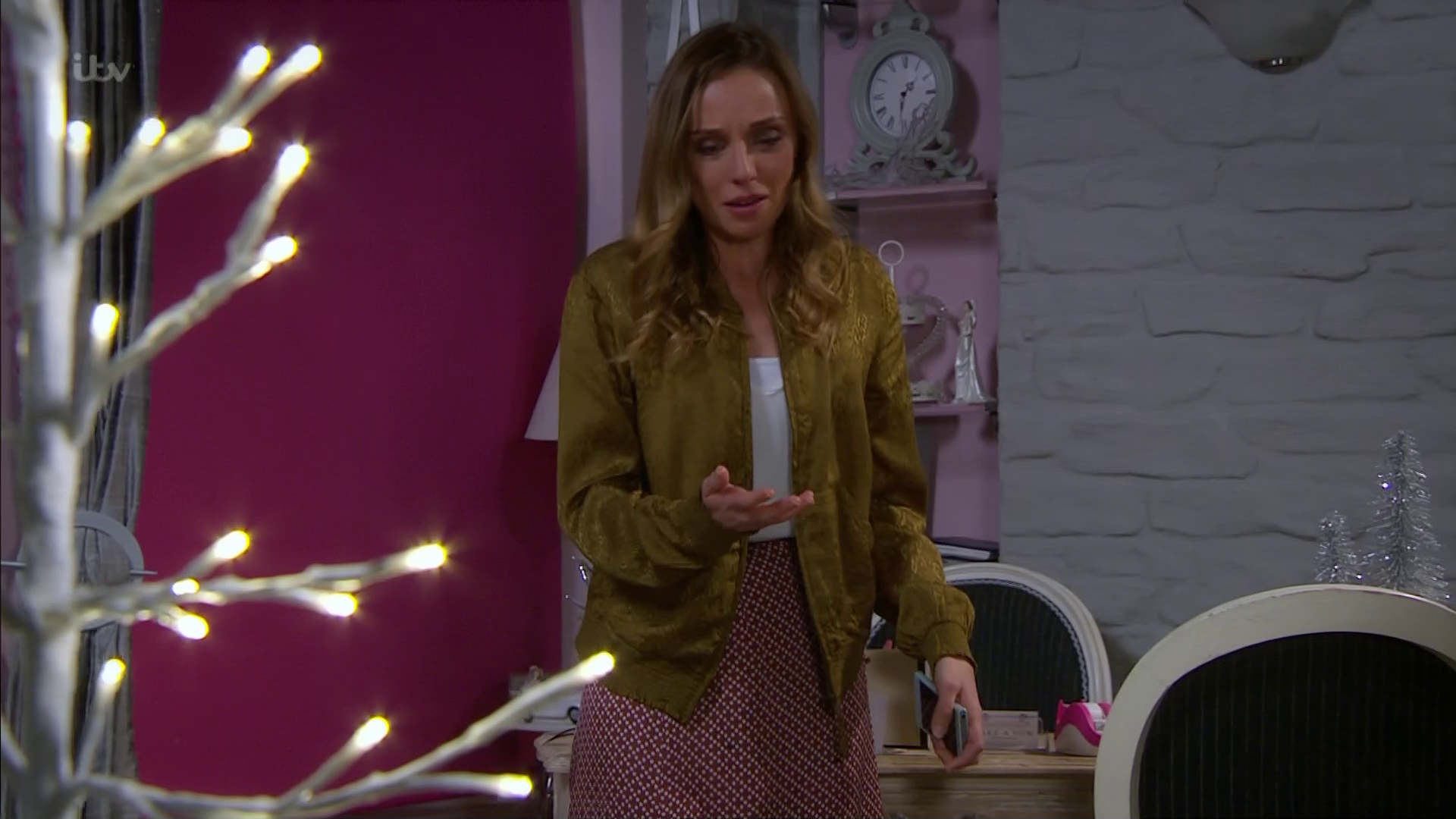 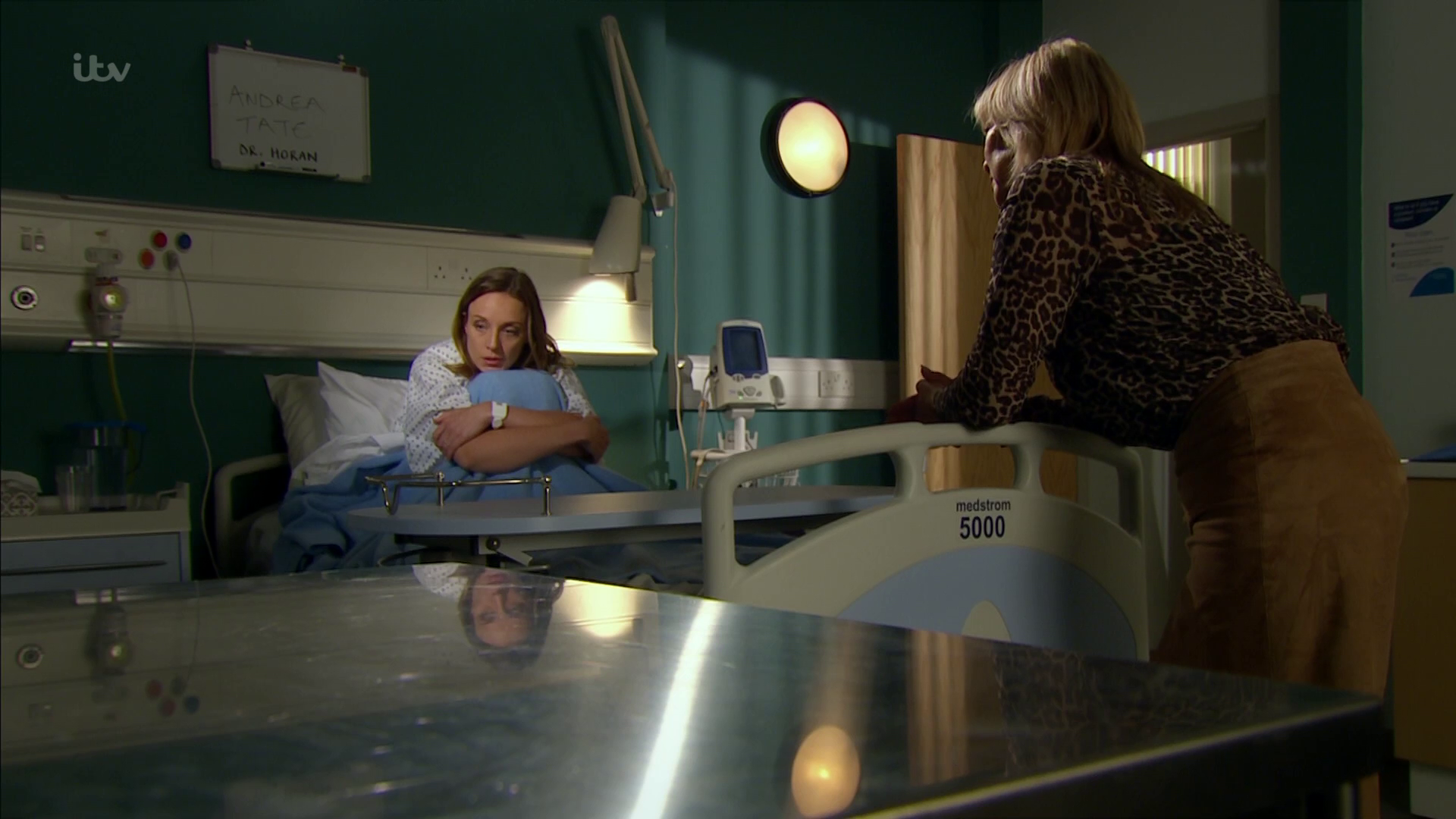 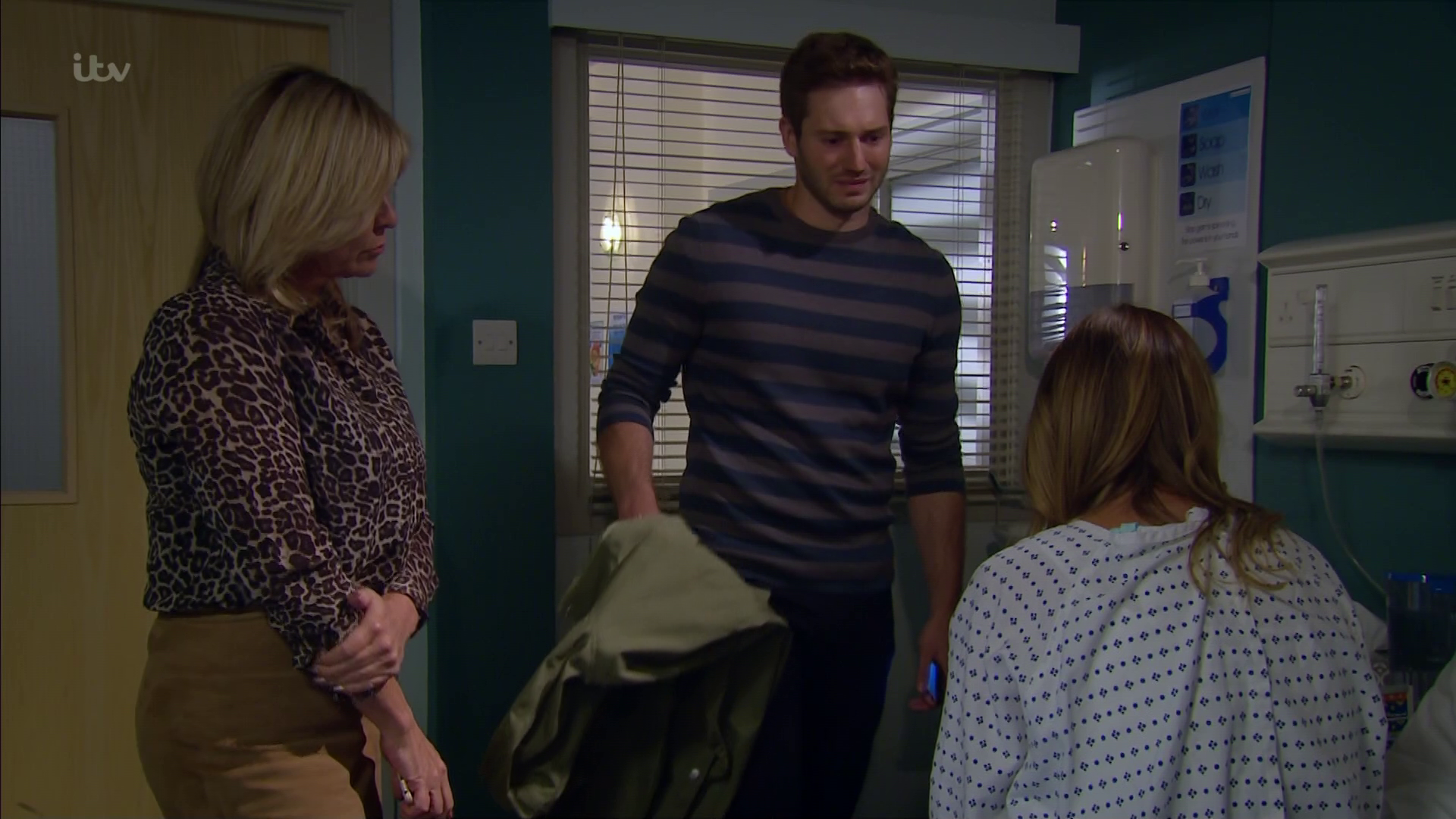 Meanwhile, husband Jamie receives a worrying voicemail and quickly rushes to be with his beloved.

Kim was previously determined to get a DNA test to prove Graham is the father of Millie and not her son Jamie.

Andrea and Graham had a one night stand a few years ago, which has left Graham questioning if he’s Millie’s biological father.

But after seeing Jamie supporting Andrea in the hospital, she shows her softer side and opens up about her own miscarriage struggles. 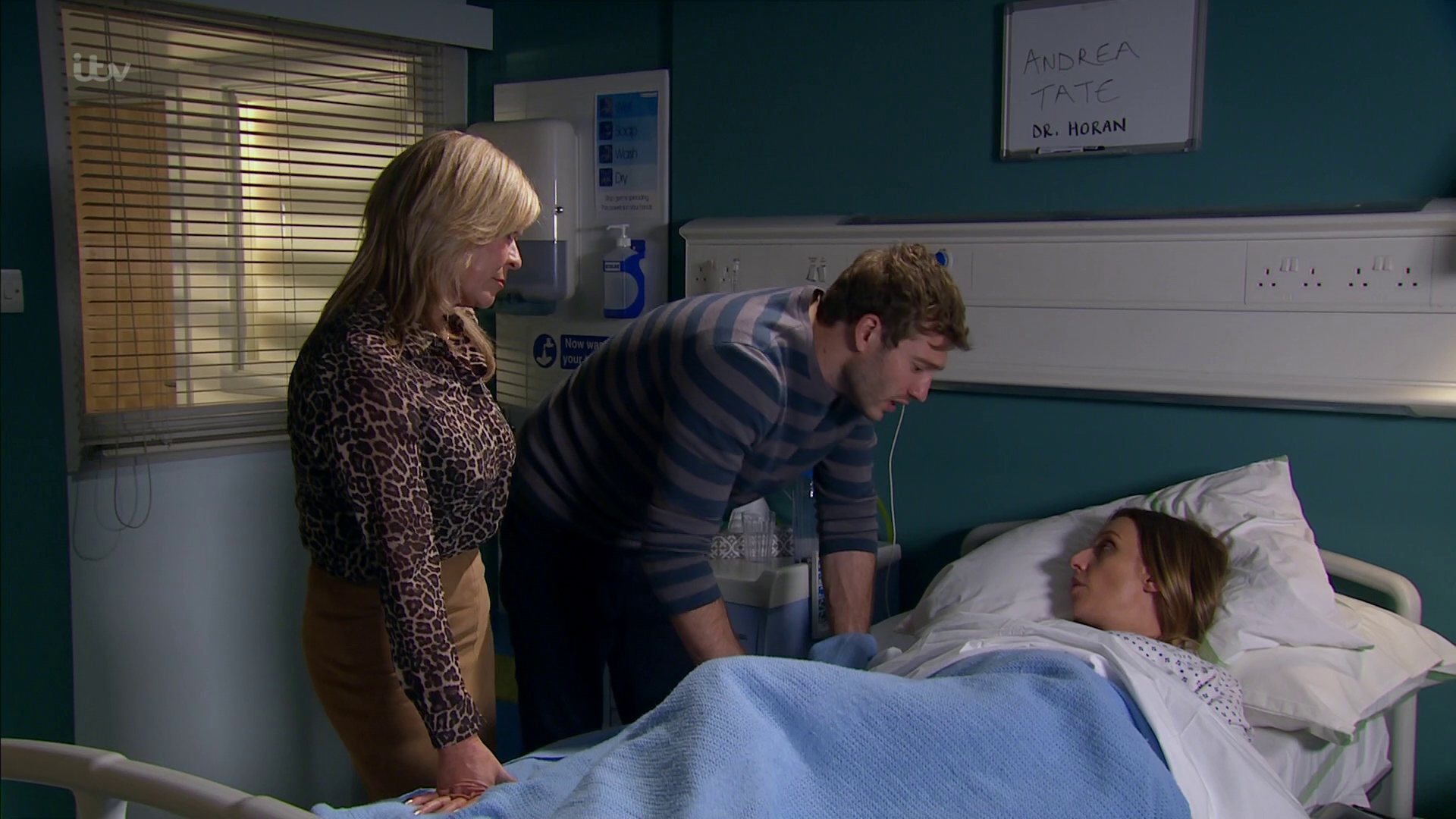 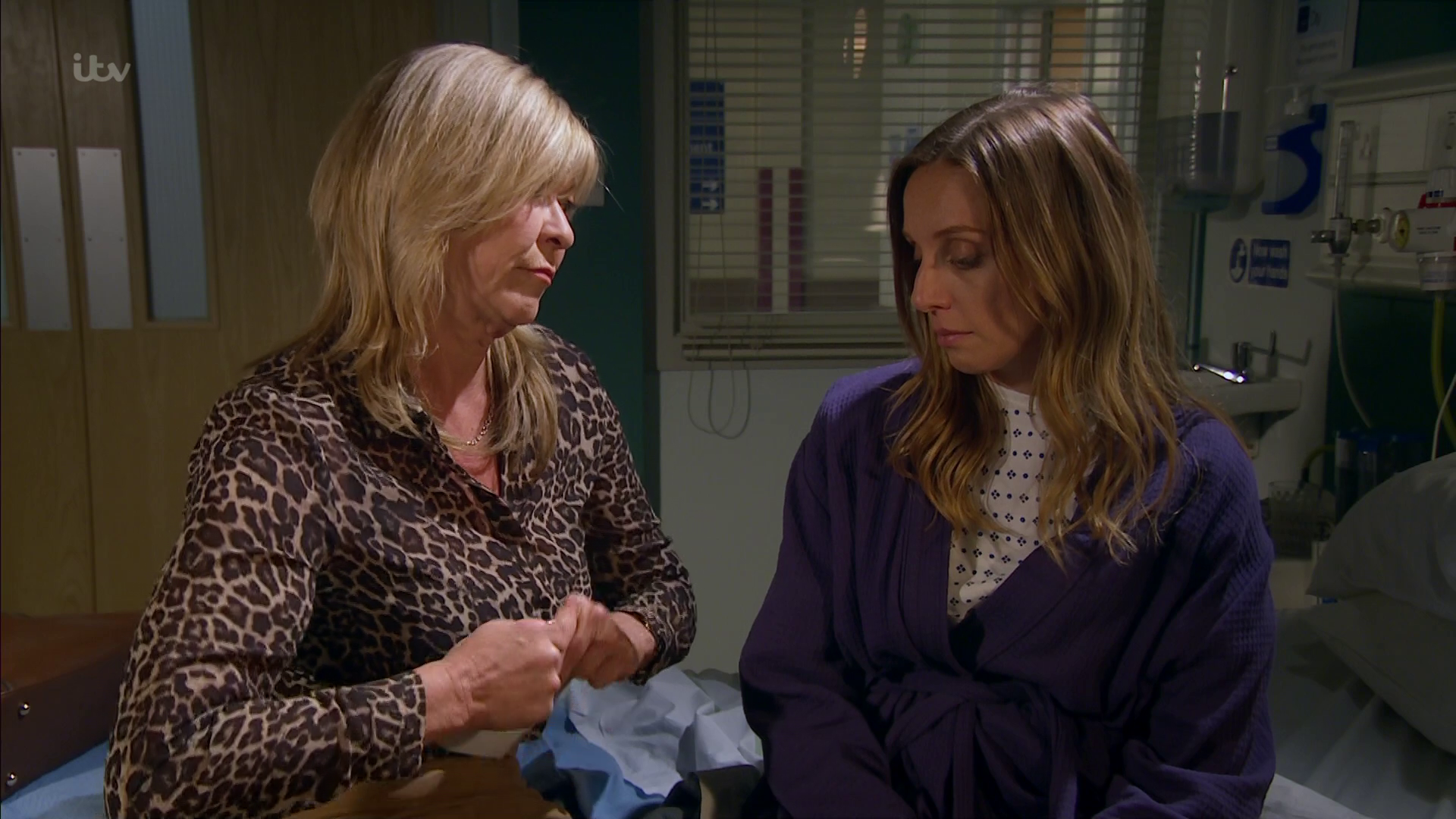 She says: "When I miscarried years ago, it would have been Jamie's older brother or sister, my husband Frank went to pieces."

Kim then decides not to open the DNA results, adding: "Jamie lost a child he doesn't know and he's a mess. How would he be if he lost Millie too? I can't break my son."

She rips the envelope up and throws it in the bin.

Fans were left heartbroken by the scenes.

One wrote: "Poor Andrea, and Jamie. Heartbreaking scenes for @AnnaNightingale& @AlexanderLinc12 tonight. No mother should lose a child."

Another said: "I did love that bond between Andrea and Kim a bit before then."

Related posts:
Celebrities
Kendall Jenner and her sister Kylie have been accused of failing to pay the workers at a factory producing their...
Lifestyle
Lin-Manuel Miranda's wife has a cheeky response to whenever he has to kiss his Hamilton love interest. Vanessa Nadal shared...
TV & Movies
Disney Plus, the powerhouse streaming service taking on Netflix with exclusive Disney, Marvel and Star Wars content plus 30 seasons...
World News
THE Harvard graduate who claimed she was fired from her “dream job” at Deloitte after making a TikTok video saying...
Beauty
Saira Khan had the best response to one critic, who suggested she needed something "really good" for her hair after...
Fashion
Fashion fans are cracking up at an accidental blunder from ASOS. Shoppers were quick to notice a slight problem with...
Recent Posts
We and our partners use cookies on this site to improve our service, perform analytics, personalize advertising, measure advertising performance, and remember website preferences.Ok