April – played by Amelia Flanagan on the ITV soap – has been subjected to awful online abuse after she set up a social media page about grief. 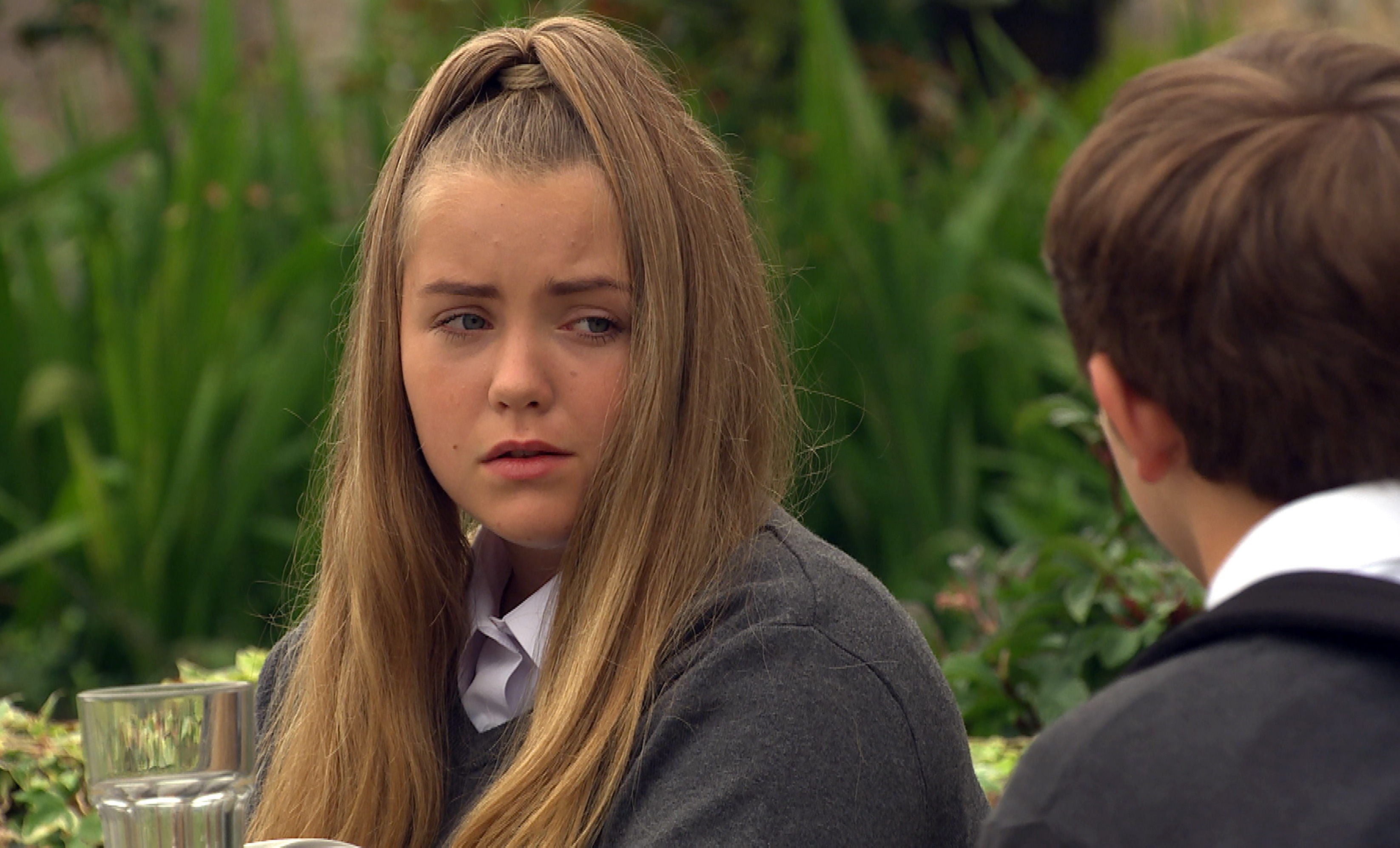 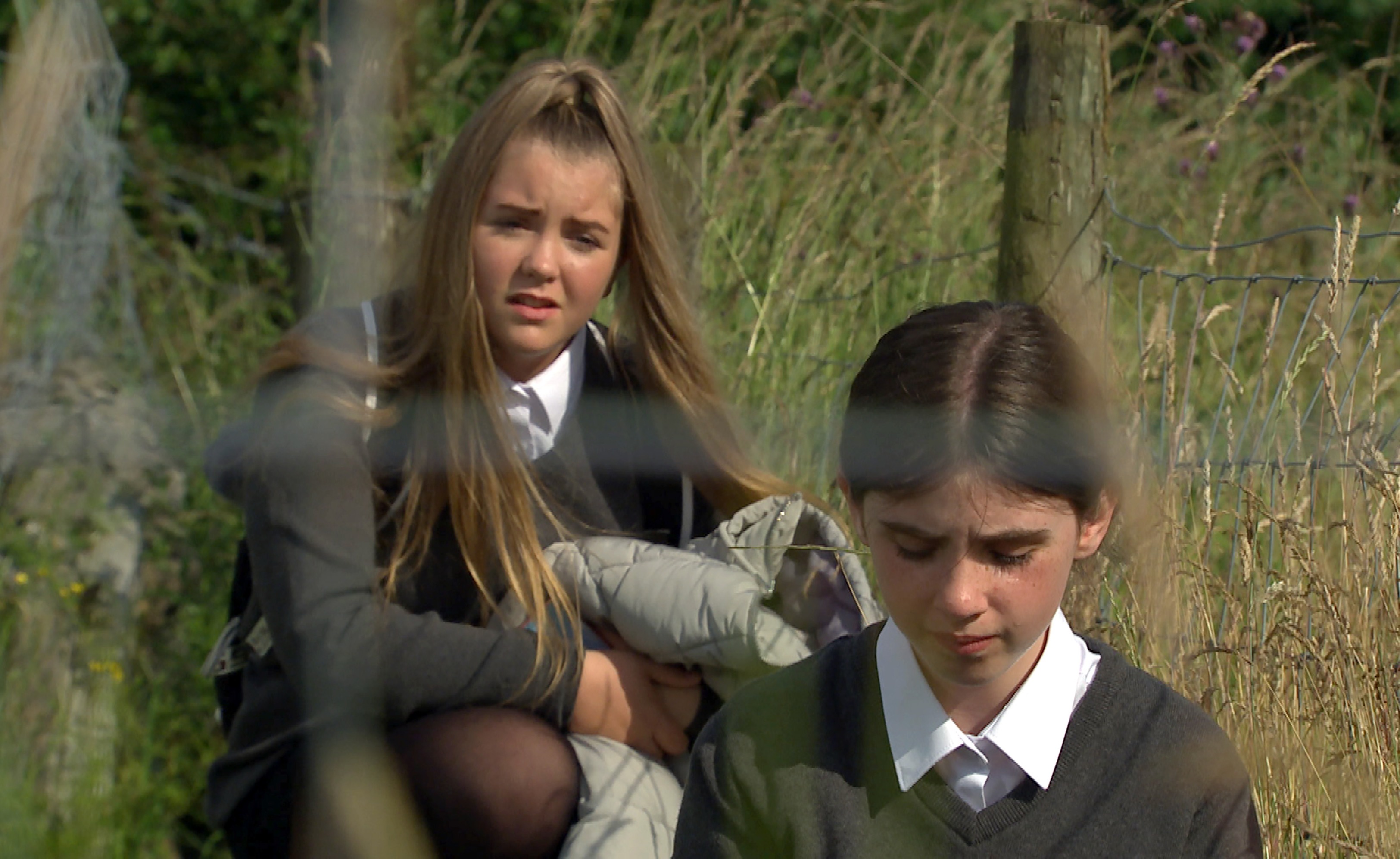 In tonight's episode, Cathy revealed the real reason she started bullying her niece.

After months of abuse, it all became too much for April.

April, overwhelmed and nauseous from the bullying, returned home early from school without notice.

Marlon attempted to find out what was troubling April but was interrupted by Cathy’s arrival.

As Marlon leaves the two alone together, Cathy is guilt-ridden over April’s obvious suffering.

Cathy’s horrified by the level of emotional damage she’s responsible for.

As her guilt mounts, Cathy goes to the café and comes clean to Heath that she’s responsible for April’s bullying.

Speaking to Heath about why she was in tears, an emotional Cathy revealed: "Bullying against April, it's all got out of hand and now she's crying her eyes out and throwing up."

"Why's that your problem," Heath asked.

Cathy then came clean and said that she started the trolling, leaving Heath horrified and demanding why she would do something so cruel.

Cathy replied: "I don't know…everyone thinks she's so brilliant and dad's always going on about how great she is and how we've got to be nice to her because she's lost her mum.

"We lost our mum too, why doesn't anybody care about that? And Donna was our sister, she didn't just belong to April."

The troubled schoolgirl continued to weep and admitted that she didn't think it would end up like this.

Viewers were appalled by Cathy's actions and took to social media to share their disgust.

Another posted: "So the vile little troll has admitted it then! Cry you horrible little cow!#Emmerdale."

A third shared: "I knew Cathy started the trolling.. she’s horrible.. so you’re trolling April because her dead mum is mentioned all time when she isn’t. You’ve lost yours should be a bond between you specially when happened to you both #emmerdale."

This week, April comes closer to identifying her bully.

April's phone pings with messages and she realises her number has been posted online – suggesting that her tormentor is someone she knows. 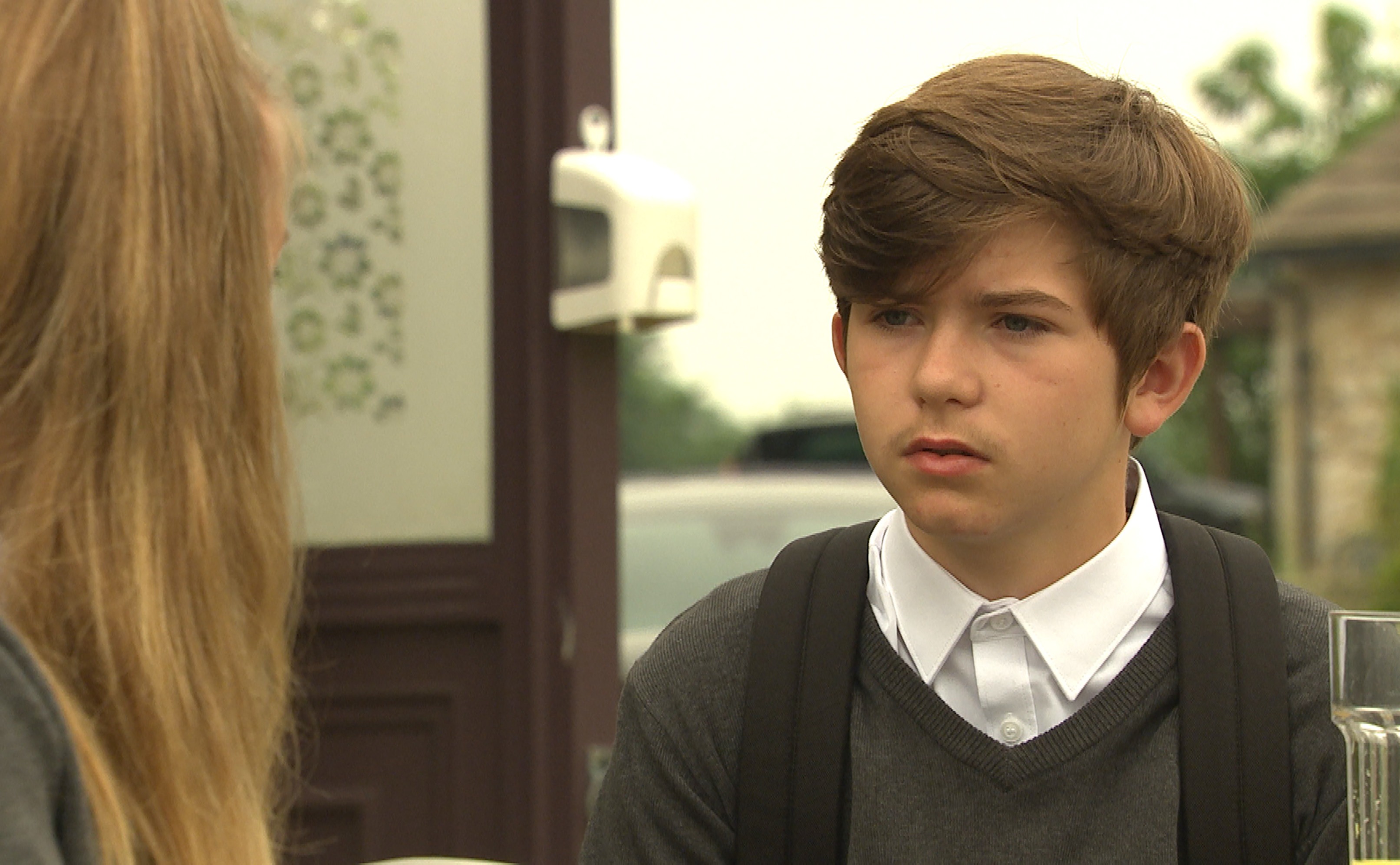 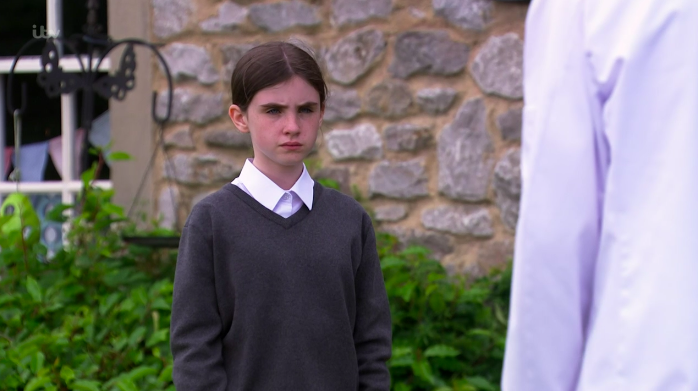